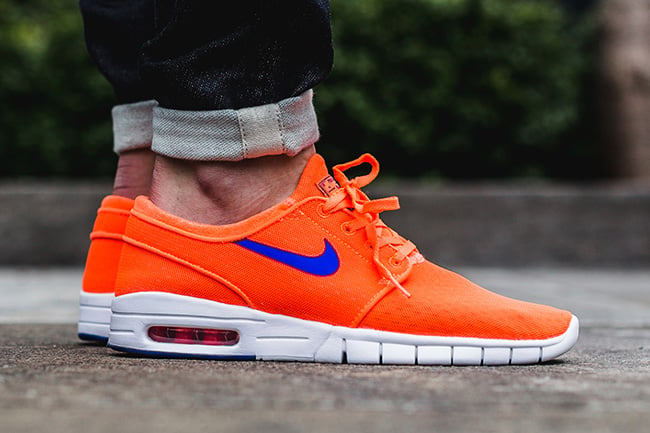 Nike Skateboarding has a new Nike SB Stefan Janoski Max that is now landing at retailers. This pair is nice and bright for the warmer months and will use ‘Total Crimson’.

Dressed in Total Crimson, Racer Blue and White which is just enough flash. Orange will cover the entire uppers as well as the tongue and laces while Racer Blue accents the Swoosh. Other details include White through the midsole and Black hinted on the sole.

Get a closer look at the Nike SB Stefan Janoski Max ‘Total Crimson’ below which shows how this pair looks on feet. Currently they have arrived at Nike Skateboarding retailers overseas like Titolo. Retail price is CHF 159.90 which comes out to be about $164 USD. Stateside locations should have them in the next week or so. 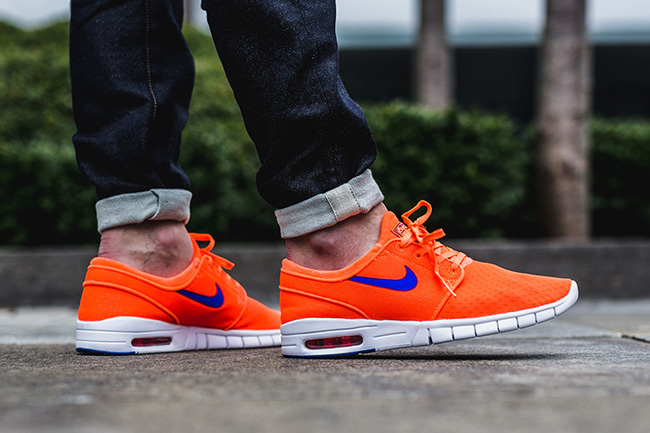 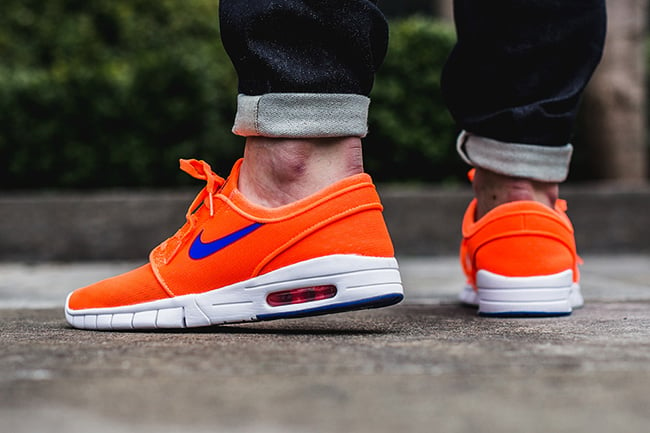 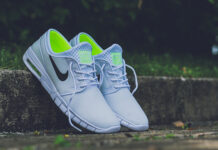 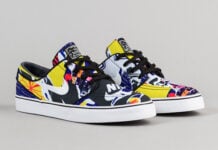 One of the More Creative Nike SB Stefan Janoski Releases 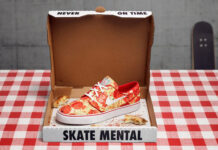