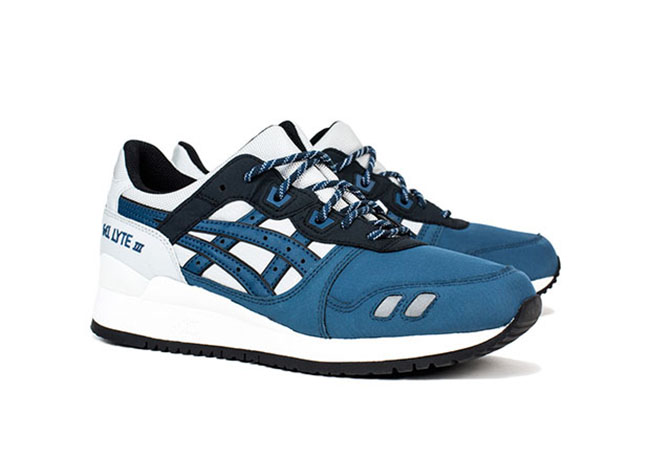 The Asics Gel Lyte III is one of the brands strongest and most sought after pairs they offer. While getting ready to launch their Spring 2016 collection, a new pair will be available that is being called ‘Dragon Fly’.

Once again, Asics is adding Ripstop Nylon through the base. An interesting change of pace, which we typically see leather or suede on the uppers. The nickname this pair has received is due to the color, which features Dragon Fly Blue as well as hits of Navy while the midsole and heel area is covered in mostly White. The three shades are then used through the rope laces while 3M reflective accents are featured.

The Asics Gel Lyte III ‘Dragon Fly’ should be available at retailers within the next couple of weeks and should be widely available early April 2016. You can get a better look at this pair by scrolling below.

Update: the ‘Dragon Fly’ Asics Gel Lyte III is now landing stateside at retailers. You can pick them up at Extra Butter for $100. 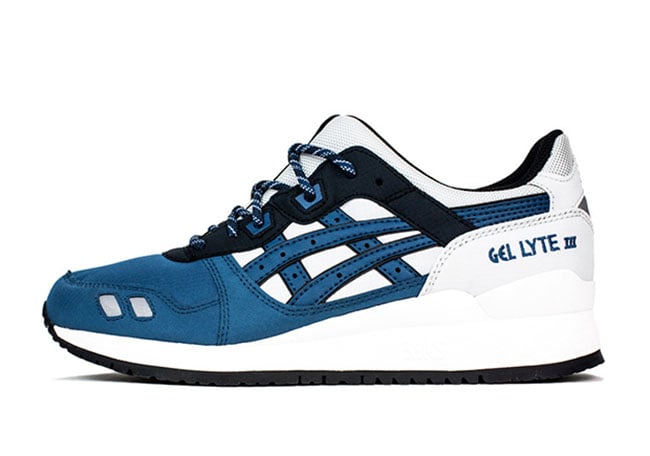 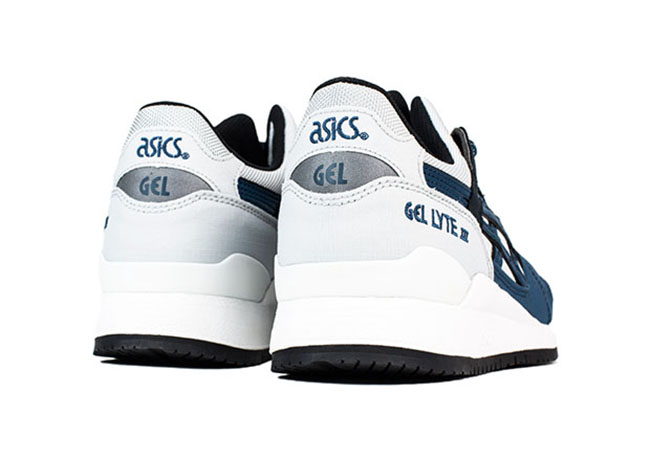 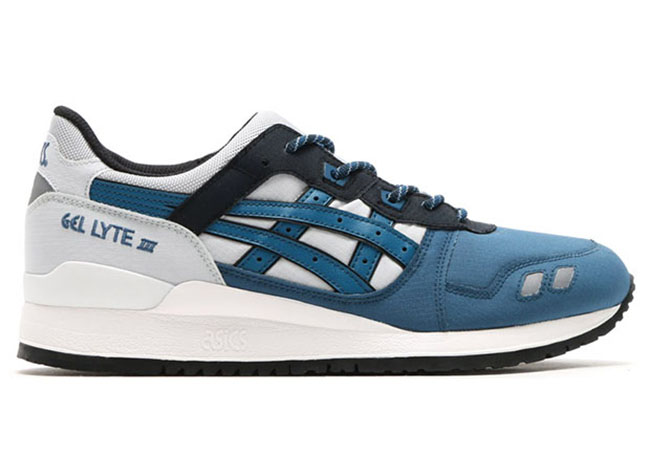 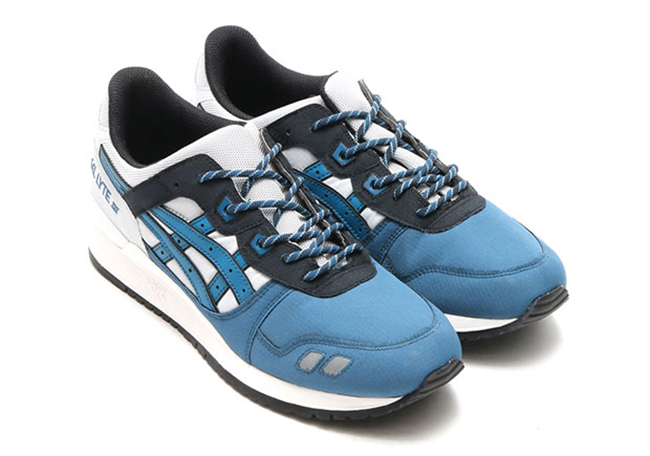 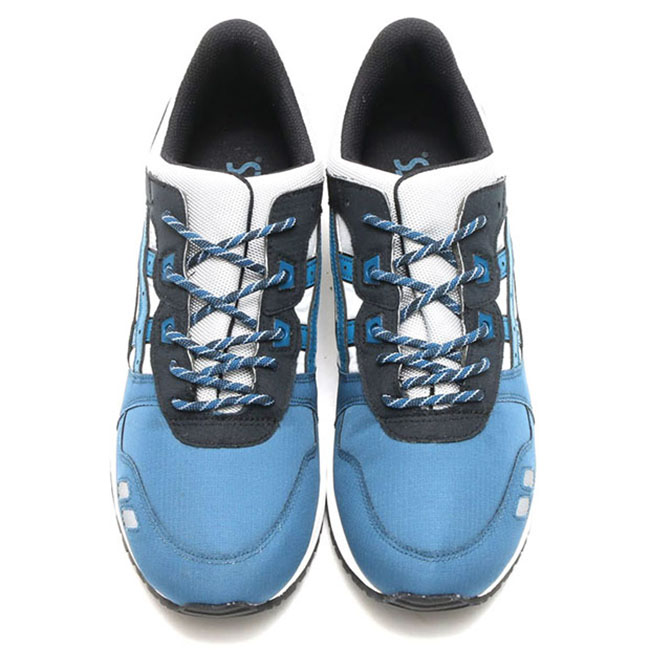 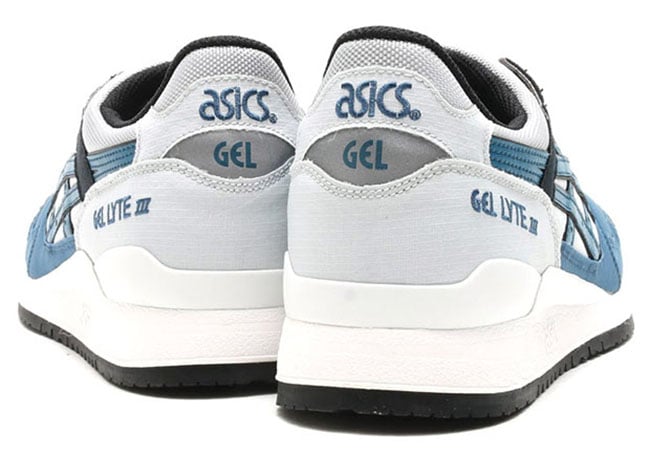 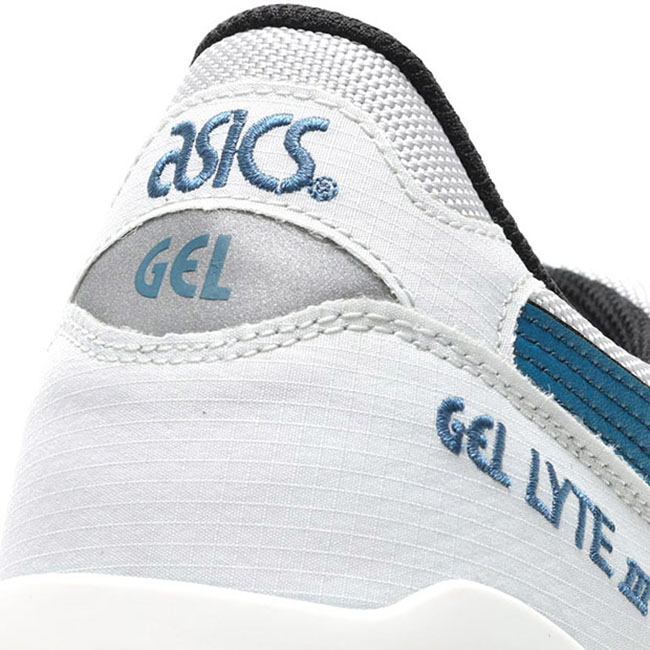 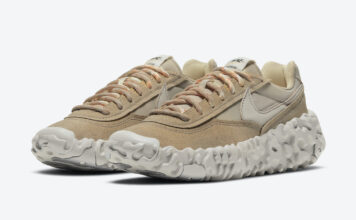 First Look at the Nike LeBron 18 ‘Los Angeles By Night’