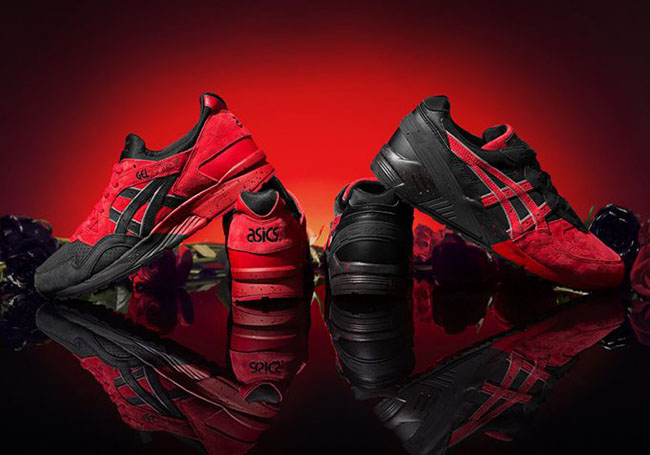 The Asics ‘Bulls of Pamplona’ Pack features two models from the brand which takes inspiration from a special event in Spain.

No this isn’t a pack inspired by the Chicago Bulls, but pays tribute to the Running of the Bulls. The event which is commonly held in Spain lets the brave ones run through the streets avoiding getting trampled by a bull.

Two pairs of classic Asics releases form the pack which includes the Asics Gel Lyte V and the Asics Gel Sight while both are dressed in Red and Black. Using a premium build, the two come constructed with nubuck, waxed leather, speckled detailing across the midsole and reflective accents.

Below you can check out more images of the Asics Bulls of Pamplona Pack giving you a detailed look. They will launch at select Asics stateside retailers on December 17th, 2016. 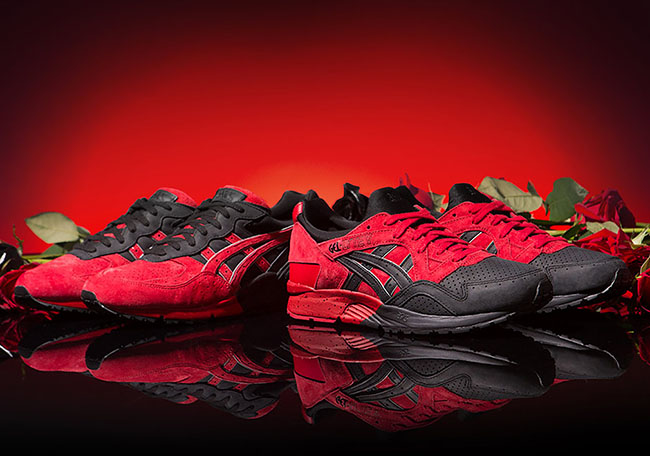 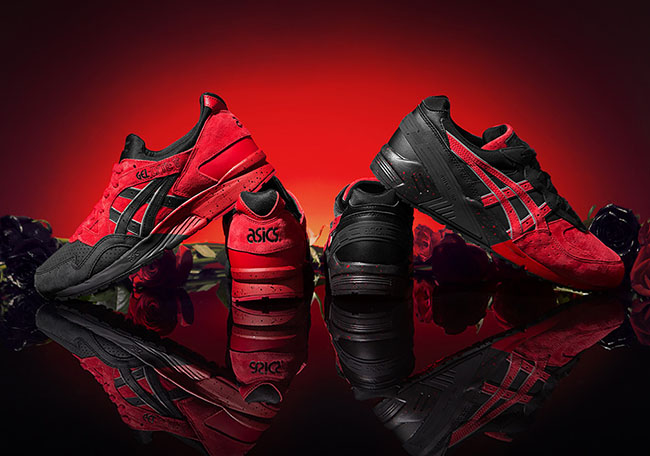 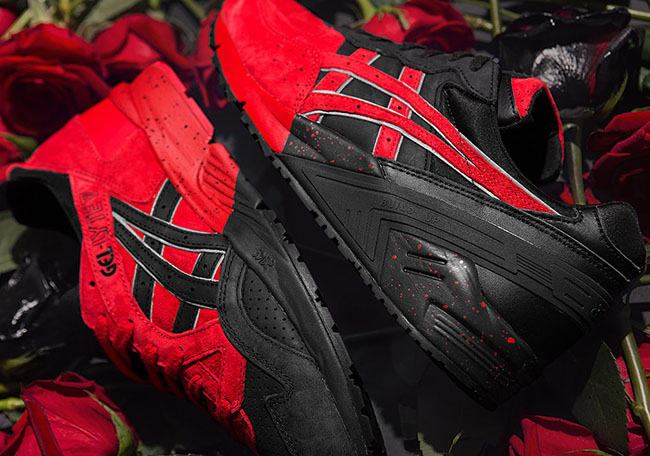 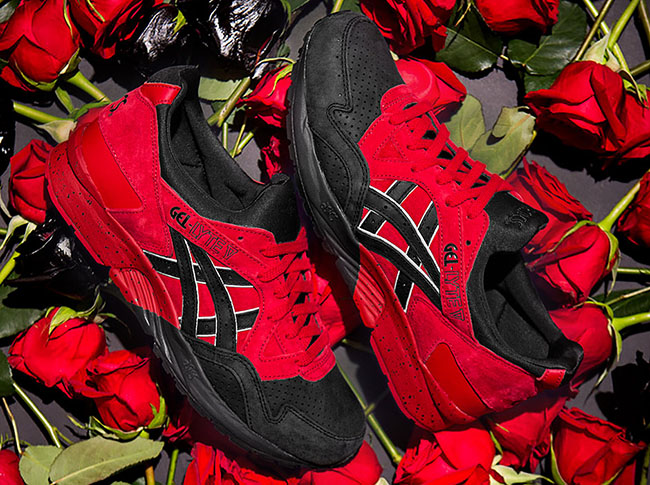 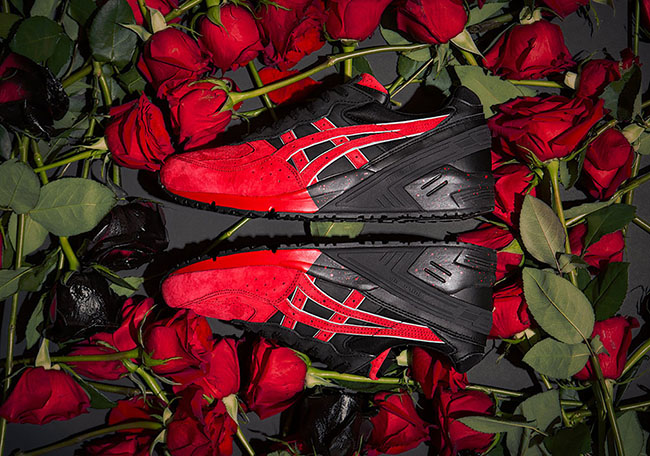 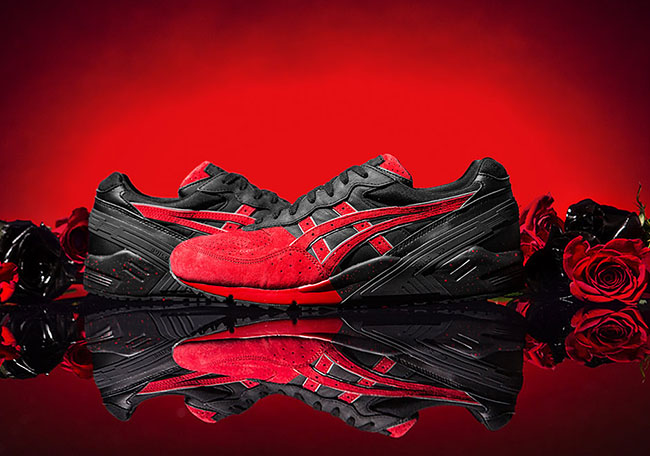 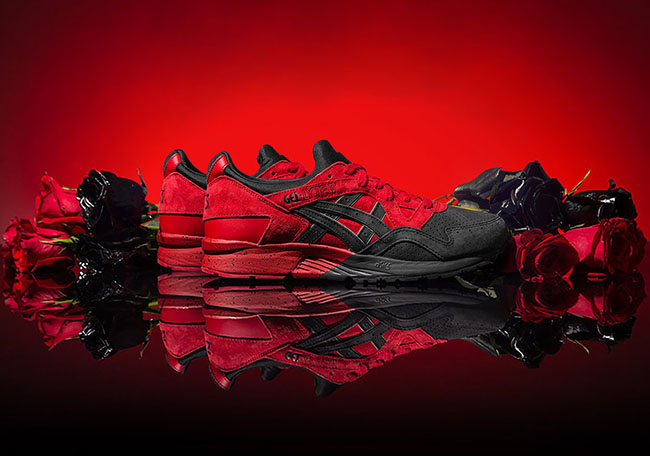 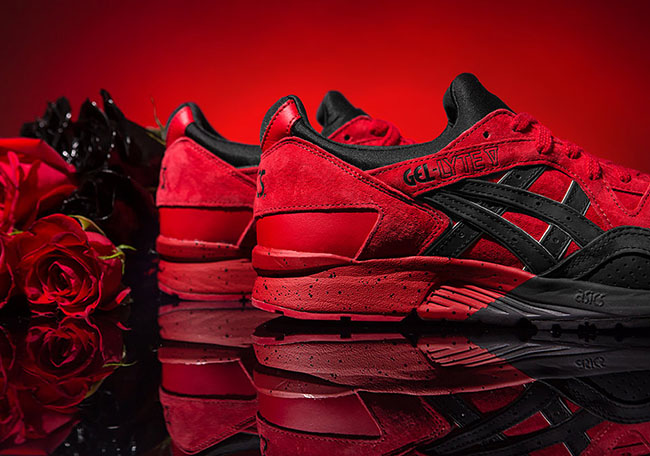