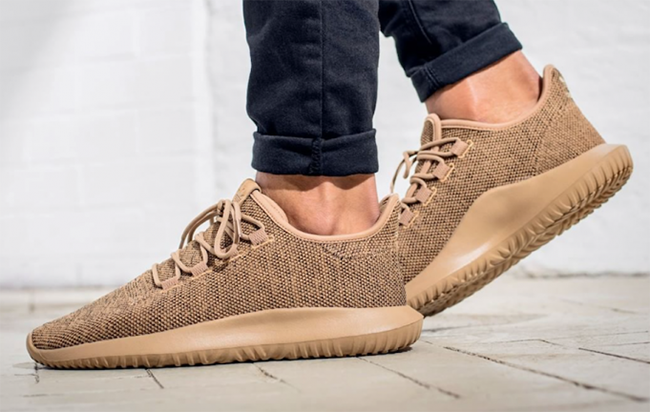 The adidas Tubular Shadow has received praise since it first showed up online. This is probably due to it’s familiarity to the adidas Yeezy Boost 350, yet will be more accessible while costing you a lot less.

Looking closer at the pair at hand, they feature a Cardboard Brown across the uppers which features a mixture of synthetic and mesh combination. Finishing the look is a similar shade across the Tubular midsole.

Below you can check out more images of the adidas Tubular Shadow Cardboard giving you a closer look. This pair is available now exclusively at Foot Locker Europe locations as well as online. It isn’t known if a stateside release will come, but make sure to check back with us for updates. 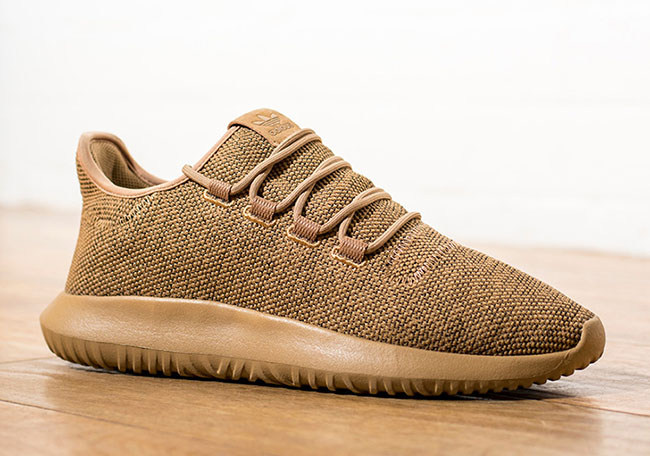 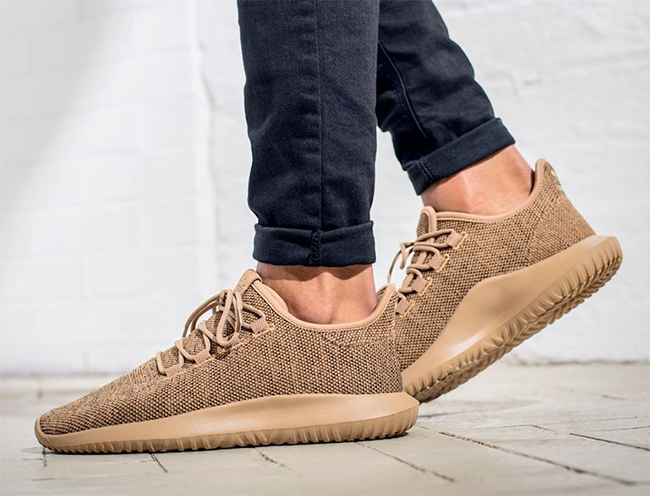 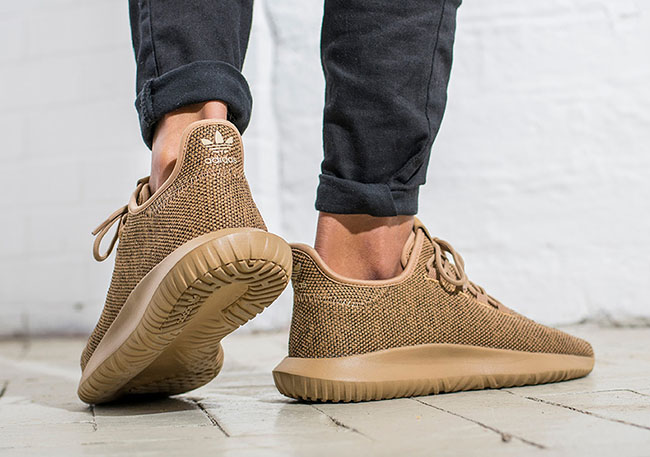 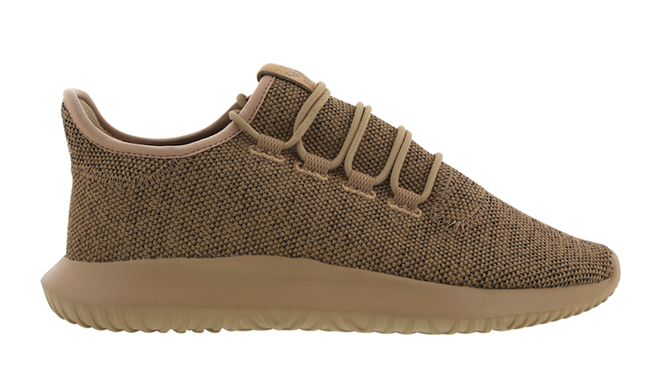 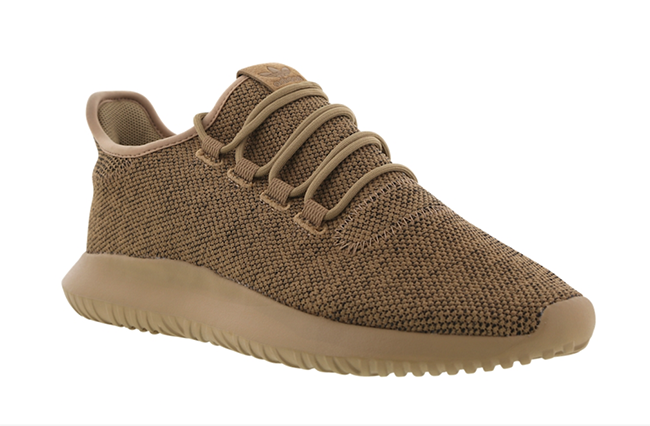 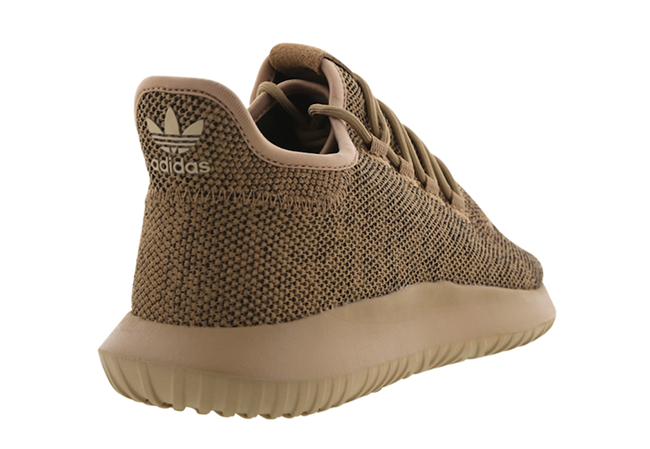 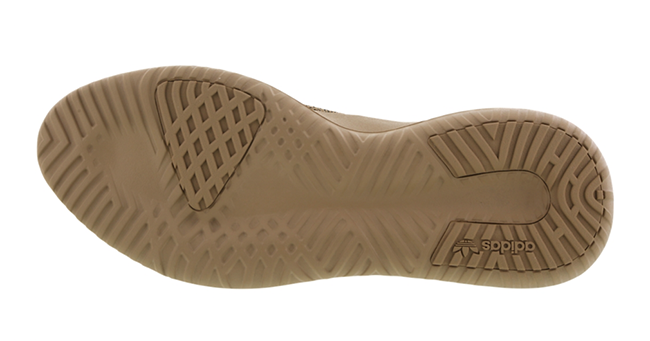