Wieden + Kennedy is the company credited for the legendary tag line for Nike “Just Do It.” They have produced advertising campaigns for Nike athletes such as Michael Jordan, Charles Barkley, and Kobe Bryant. In fact they produced the Mars Blackmon campaign with Jordan and Spike Lee, and the “I am not a role model” campaign for Barkley.

At the moment, WK12 is recruiting for their upcoming class. The deadline to apply is January 30th, 2009.

They are looking for 12 highly-skilled people to shock them with creativity.

“Housed in Wieden+Kennedy’s Portland headquarters, they do real work with real clients. They also have time to do art projects, make films, and go on adventures. Students at WK12 learn to solve problems.” For more info visit: wk12.com. 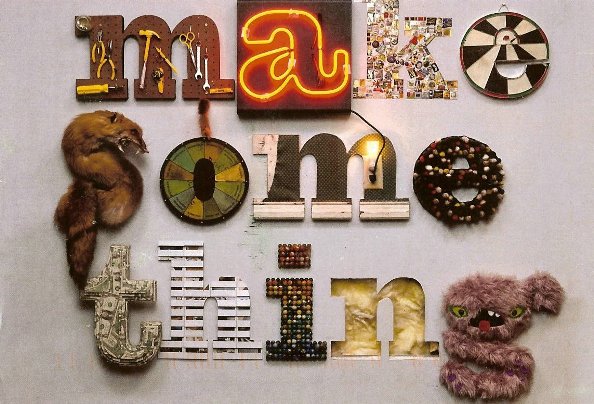 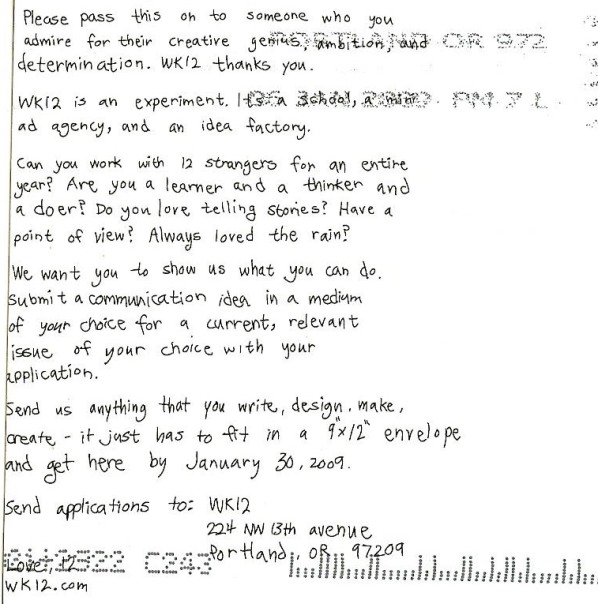 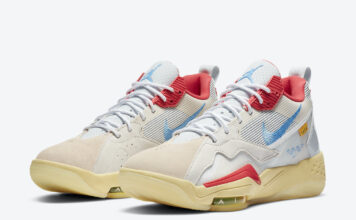