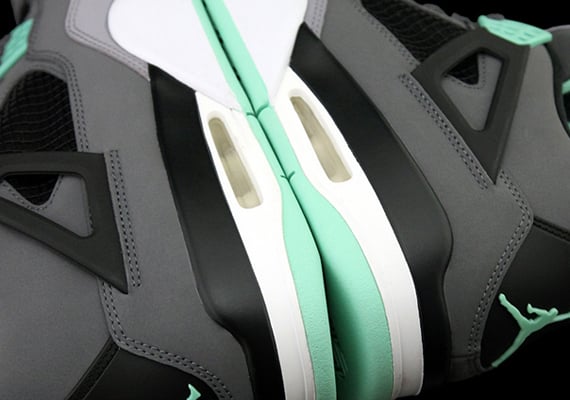 Fresh off the Sample vs. Release version comparison, the “Green Glow” Air Jordan IV joins a list with quite a few other Air Jordan models that has received some last minute adjustments before it made its retail debut.

Since the aforementioned comparison piece has caused a nice split between those sneakerheads who prefer the sample version and those that prefer the updated version, the good folks over at Jordan brand may have a small issue on their hands. Could we possibly see the tonal sample do what the “Black Bottom” Air Jordan IX did? Or are we just pulling at straws?

Either way, we would like to hear from all you sneakerheads out there and see how all of you feel about either version of the “Green Glow” Air Jordan IV. Keep reading after the jump to check out some new images for the retail version and let us know what you think. 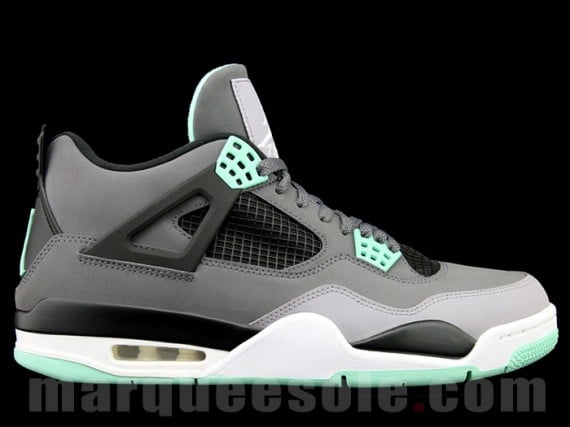 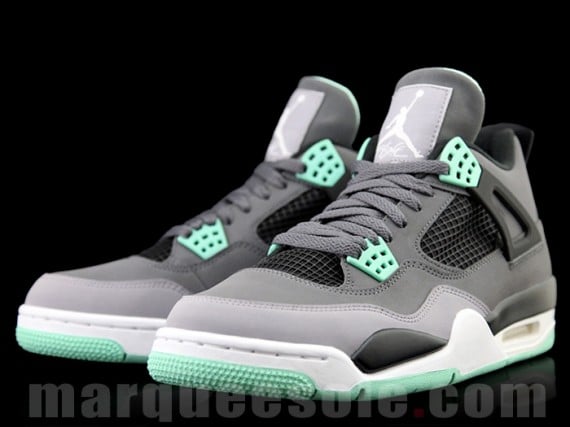 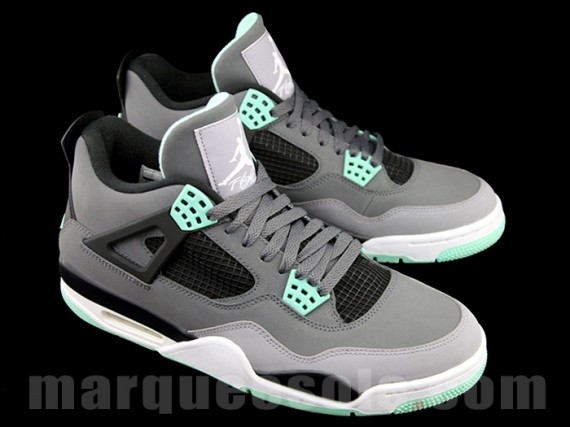 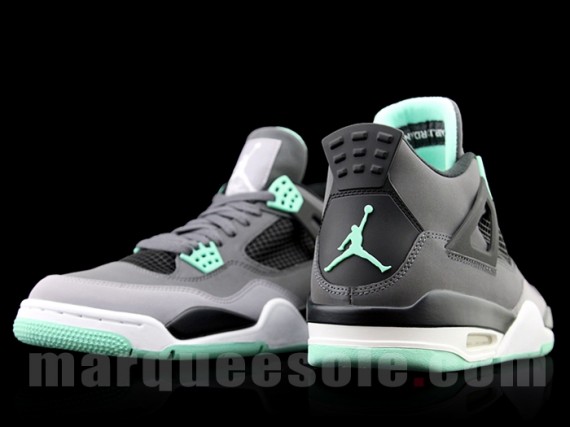 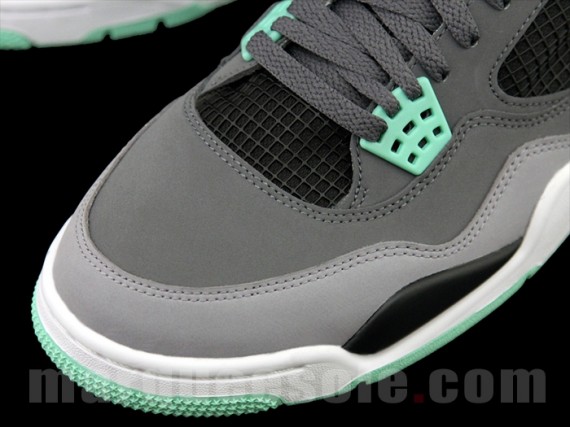