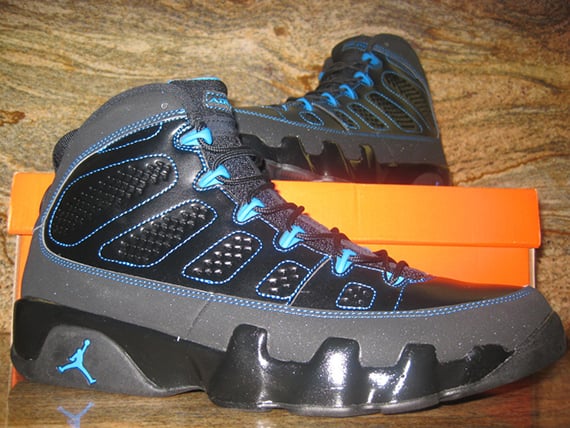 Having released the “Photo Blue” Air Jordan IX during the 2012 Holiday season, this particular version of the AJXI saw several factory mistakes make their way through production. Clearing north of the five-figure range, the B-grade versions came fully equipped with a black bottom instead of the original white bottom they had released with.

Looks like Nike has decided to turn this mistake into an actual release. Tomorrow, sneakerheads will have the chance to add the perfectly built B-grade “Black Bottom” Air Jordan IX to their arsenals through the Nikestore twitter link which will be live at 7PM EST.

Do any of you sneakerheads intend to pick these joints up tomorrow? Hit us up and let us know if these B-Grades turned release will be an instant cop or instant flop. 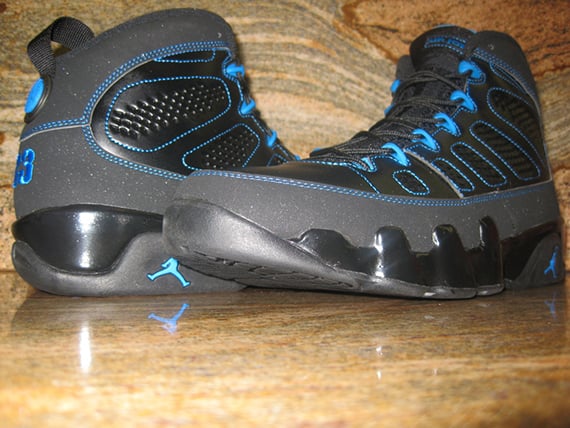 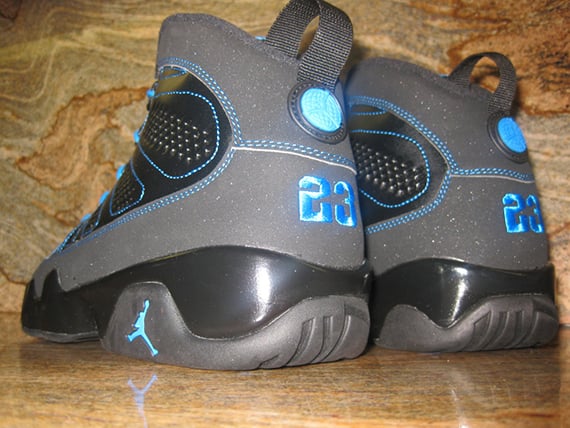 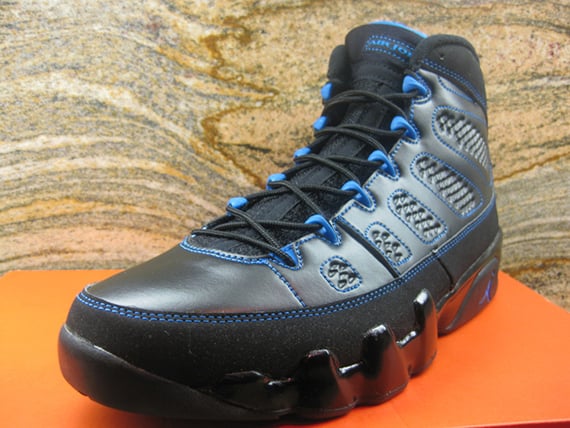