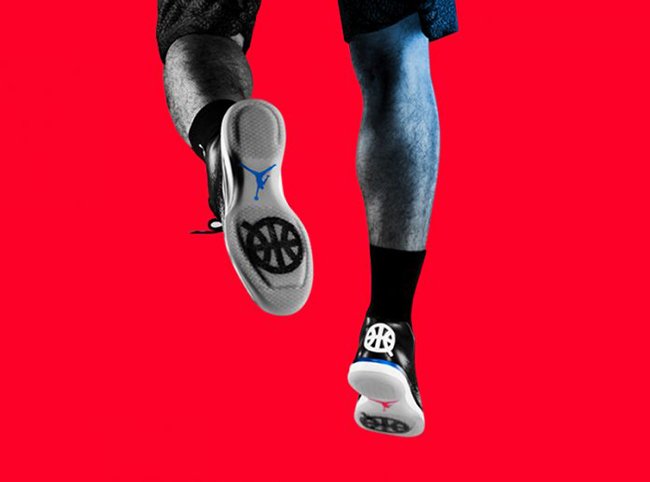 Update: The Air Jordan 31 Low Quai 54 will release in Europe on July 1st. Following a stateside launch will take place on July 8th. Check out the official images below. 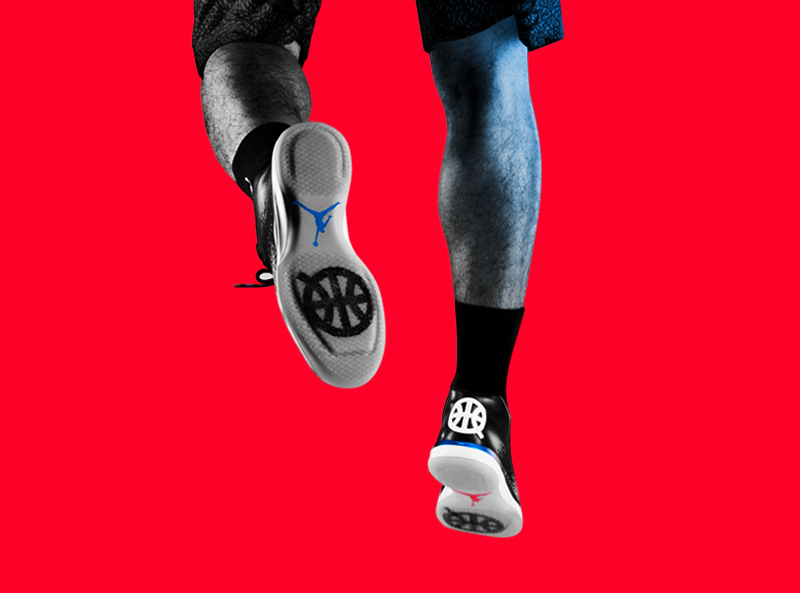 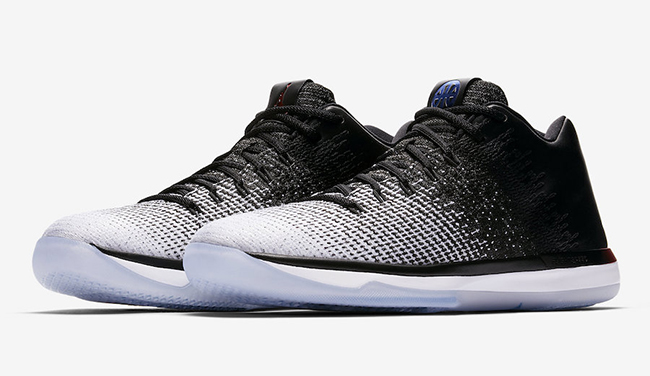 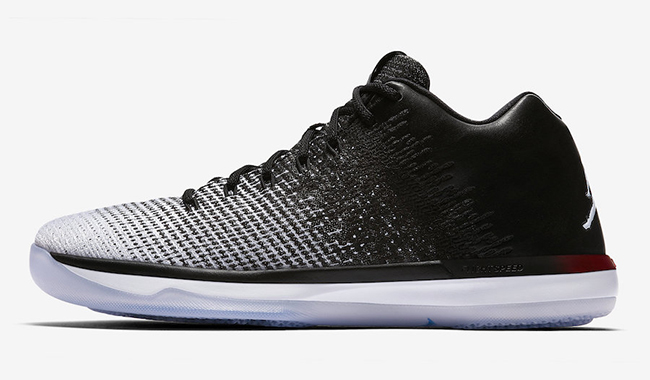 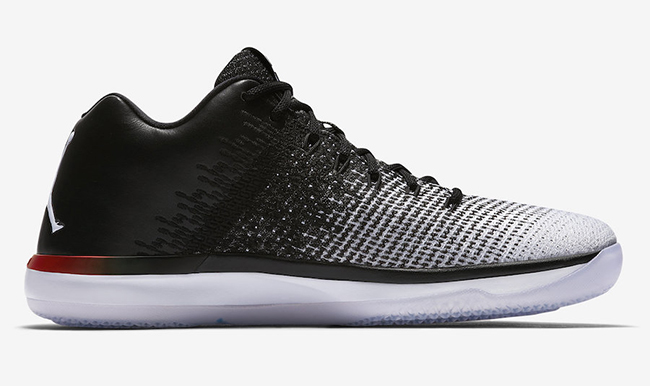 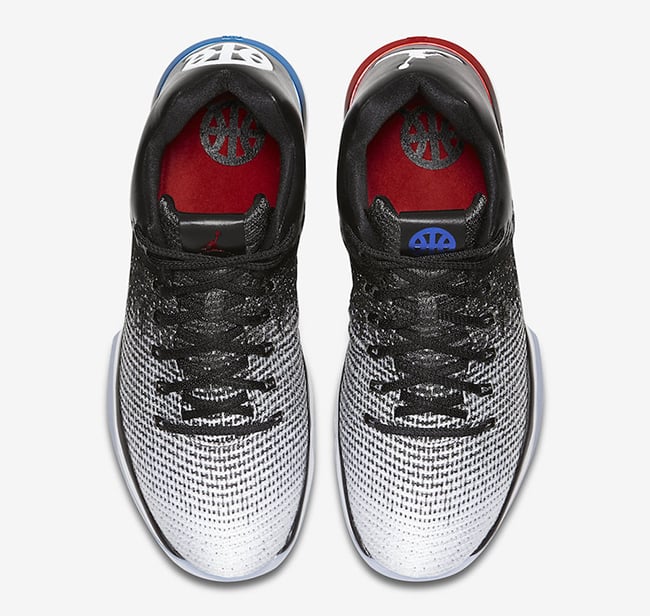 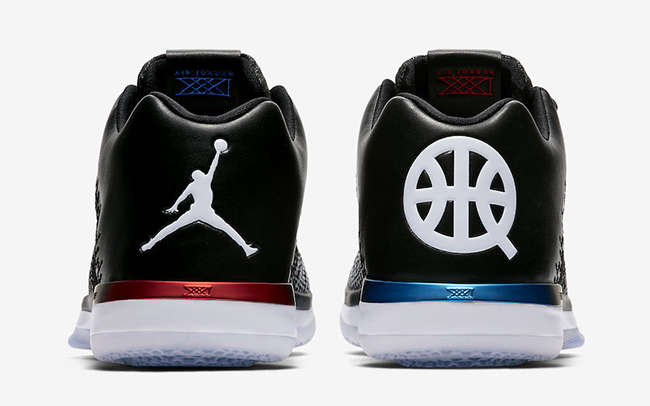 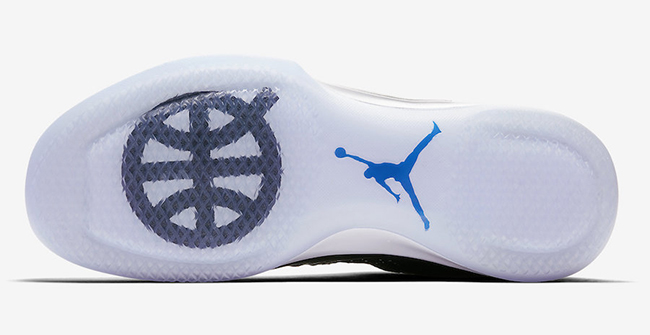