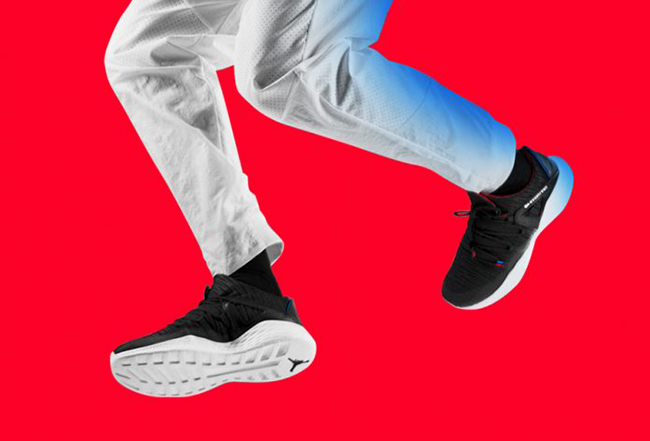 This Jordan Formula 23 Low features a Black, Italy Blue and University Red color combination. In addition we have Q54 branding seen on the cage as well as the brand basketball logo on the insoles. Also spotted is GPS coordinates of the tournament. Using accents of Blue and Red, Black covers the uppers while White lands on the midsole and outsole.

The Jordan Formula 23 Low Quai 54 will release at select Jordan Brand retailers including online at Nike.com on July 8th, 2017. Upon release, retail price is set at $120. Below you can check out more images which will give you a better look. 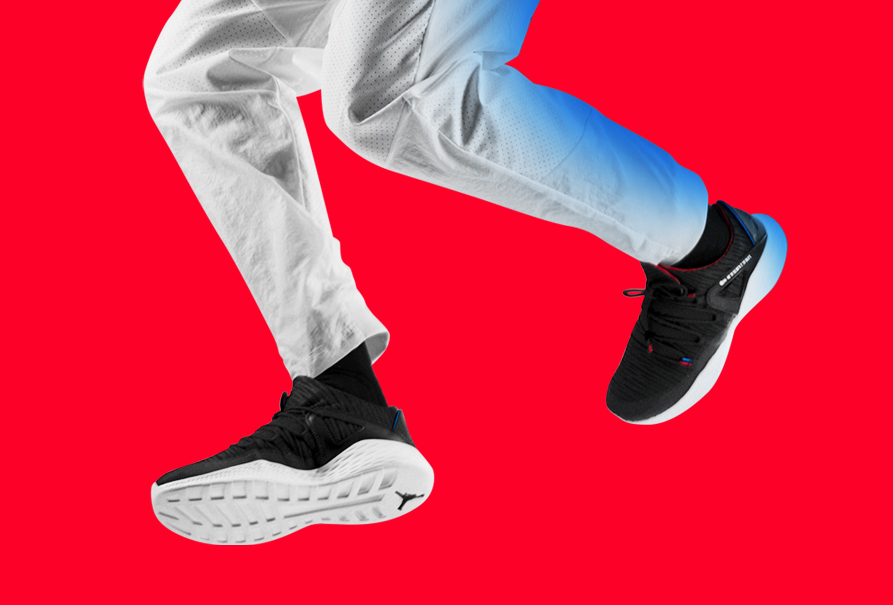 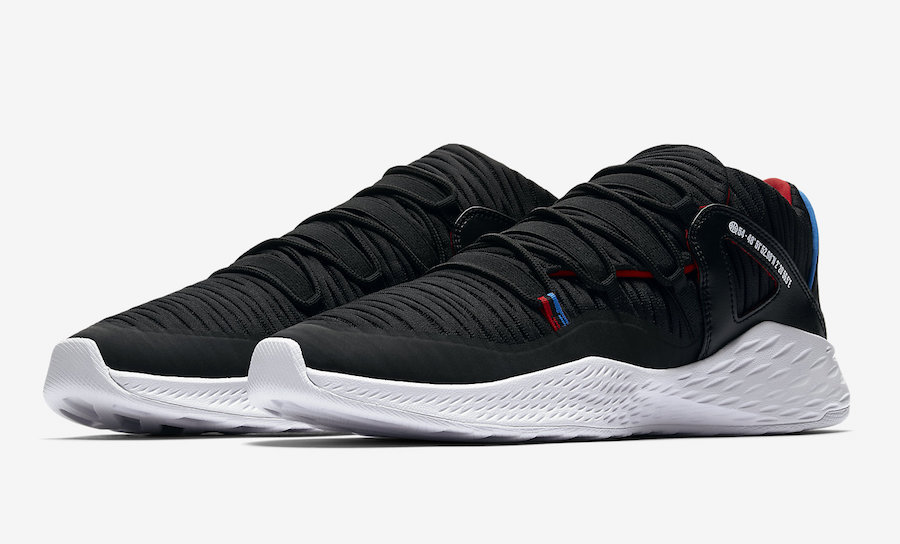 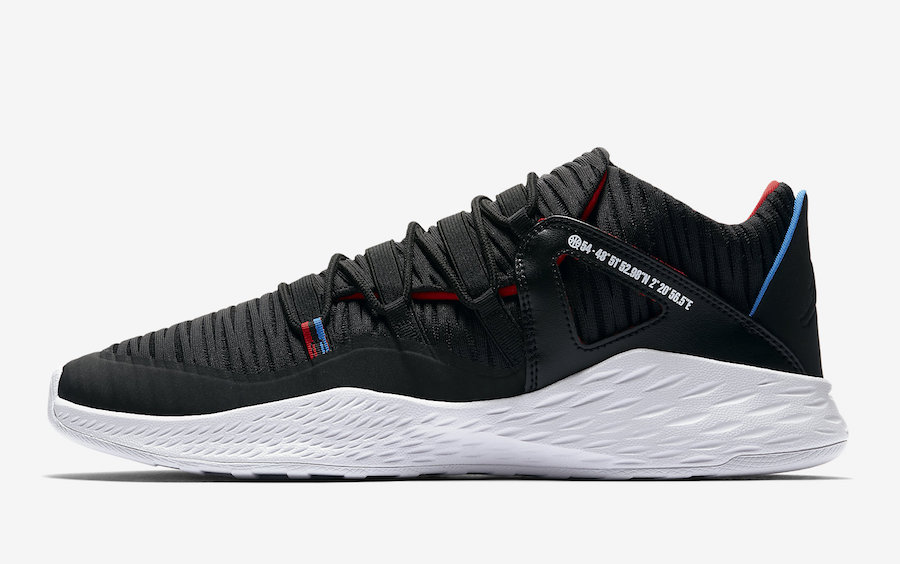 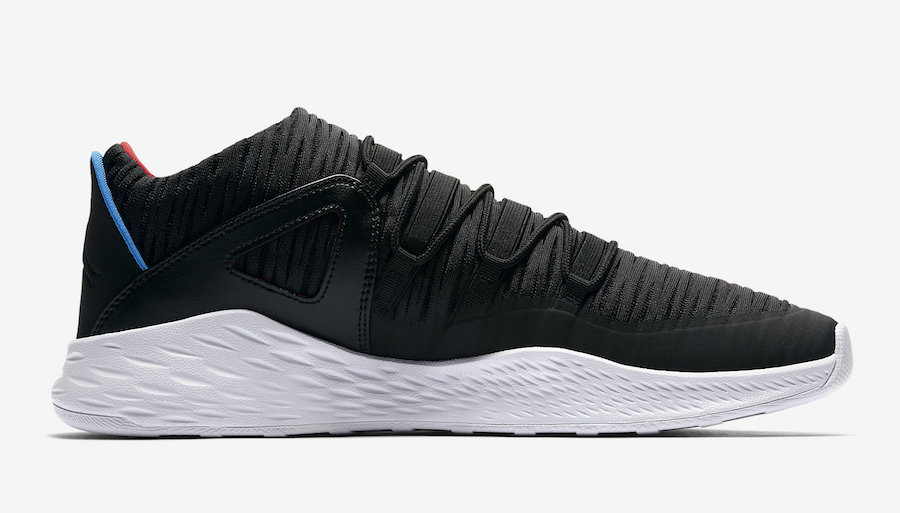 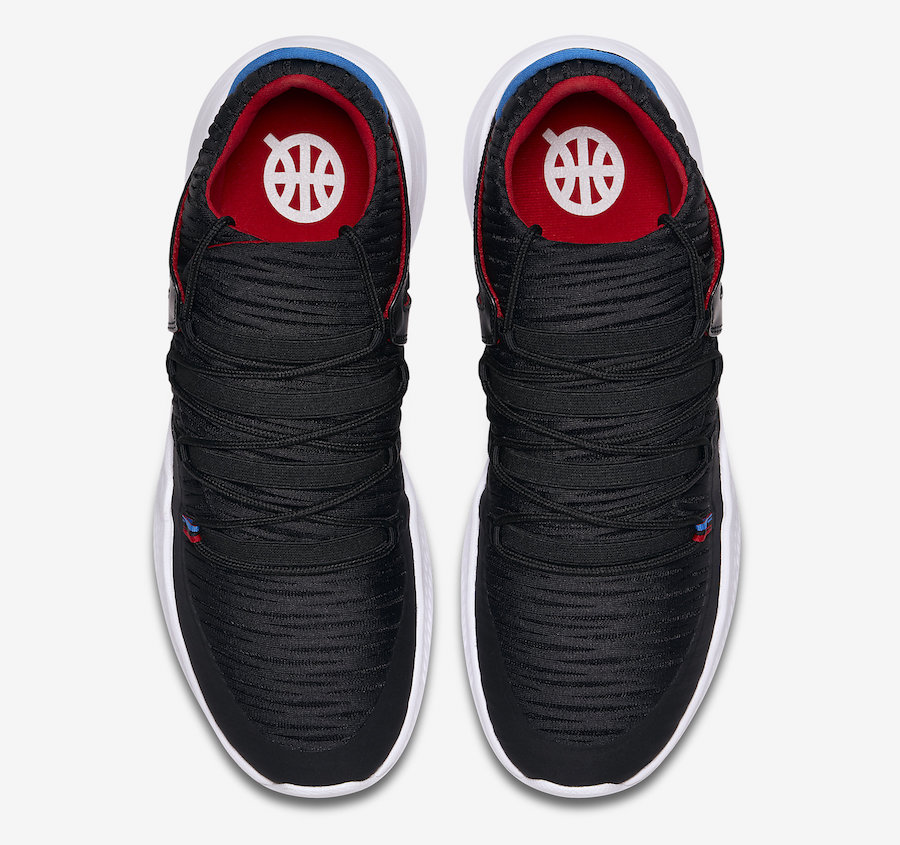 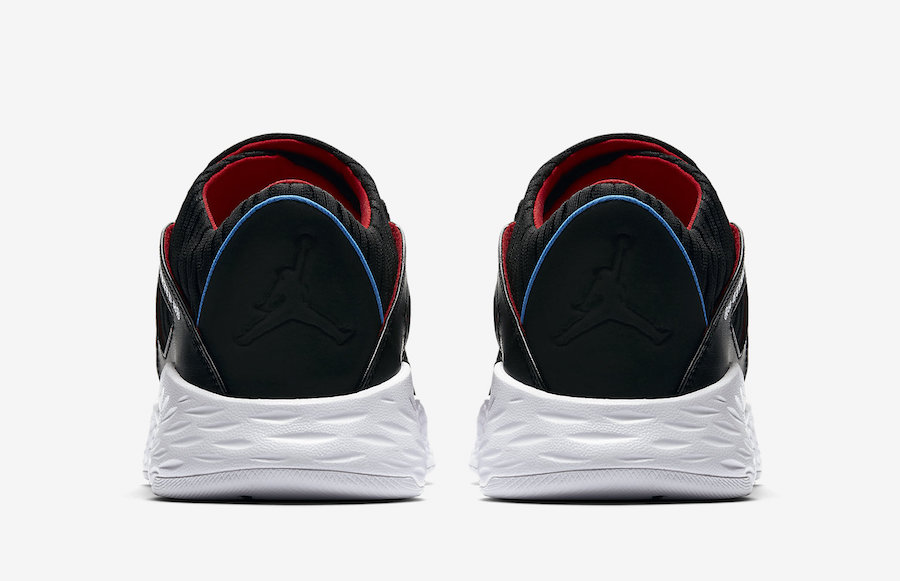 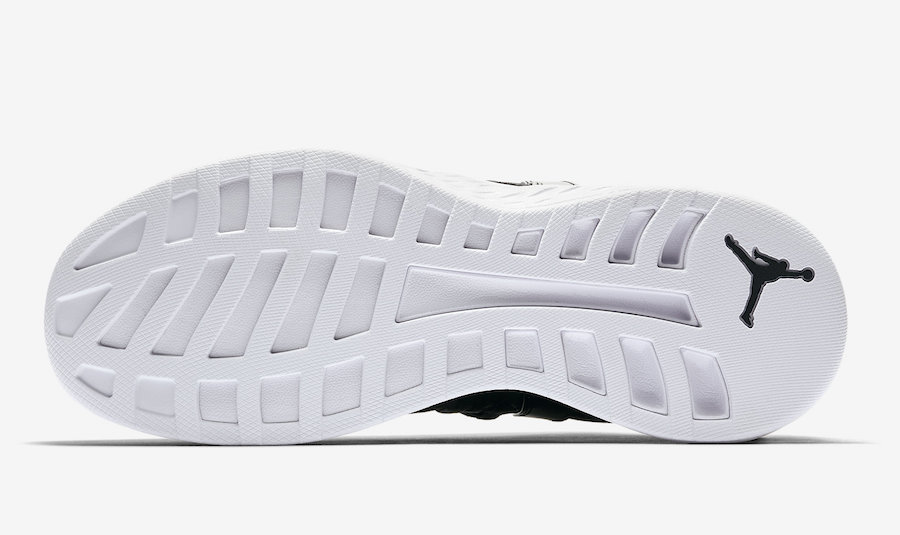 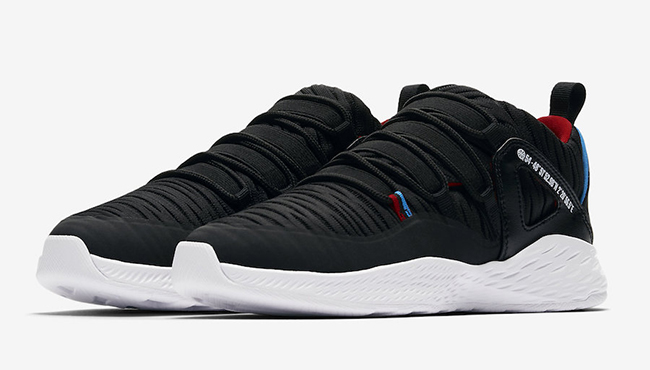 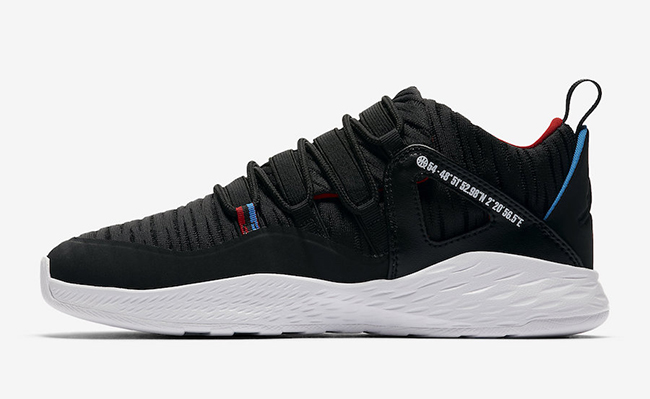 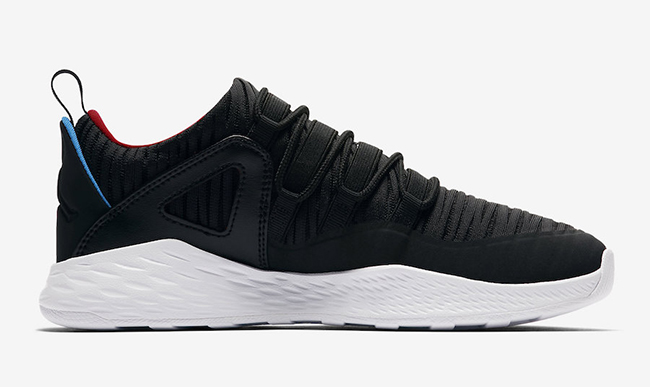 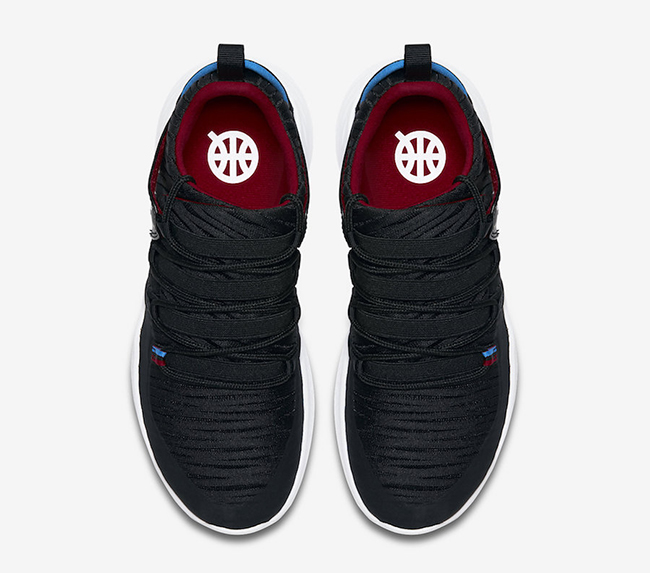 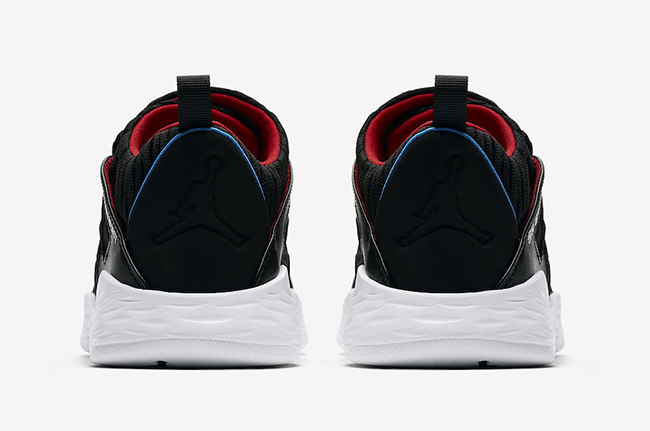 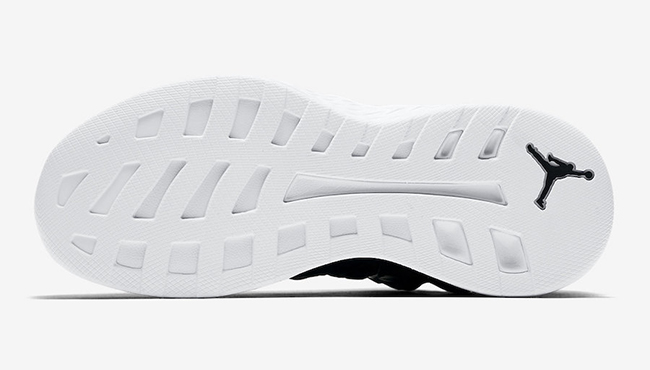