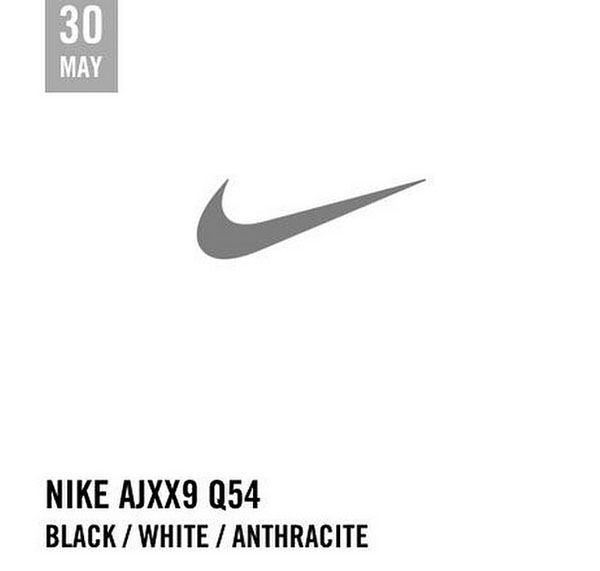 The Quai 54 Air Jordan XX9 is made for the streetball tournament that takes place in Paris. Ballers from all across the globe come to partake in the event.

While we know of two pairs that should be releasing, we now have confirmation that the Air Jordan XX9 will be amongst the two Air Jordan 13 Lows. For now an image has yet to leak, so we can only imagine what they will look like. More than likely they will feature the same unique design as the two AJ13 Lows, but will come in black, white and anthracite.

The Air Jordan XX9 Quai 54 will release on May 30th, 2015. We are not sure if they will hit the states, nor if the other two Air Jordan 13 Lows will also launch. What we can say is, there probably will be limited pairs made. Since the release is nearing, we should have some images soon so stay tuned.