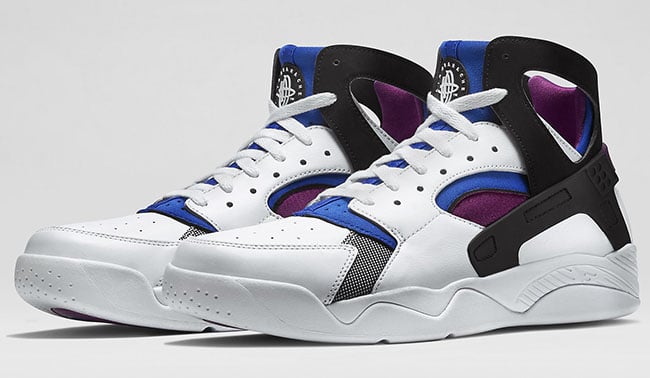 For fans of the Flight Huarache, we have good news for you. The brand is returning the OG Nike Air Flight Huarache midway into June and today we bring you an extensive look.

When the Air Flight Huarache originally released in 1992 they were worn by the Fab Five. Once again they use white through the uppers with black accenting the heel strap. Bold berry is seen through the bootie and lyon blue winds up on the tongue.

The Nike Air Flight Huarache OG will release on June 12th, 2015. Retail price is locked in at $115. Check out more images of the shoes below. 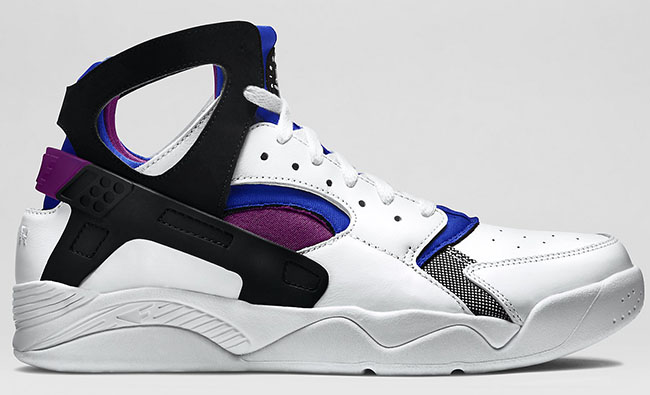 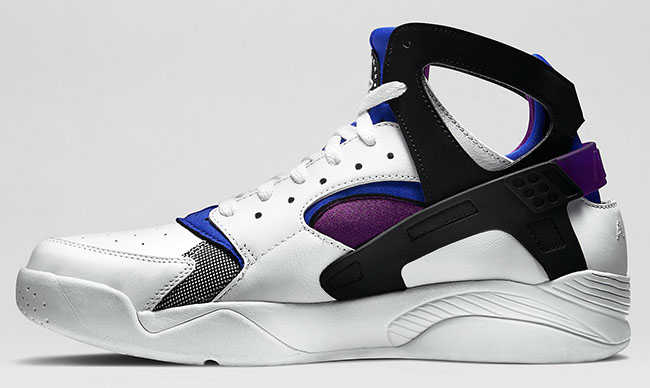 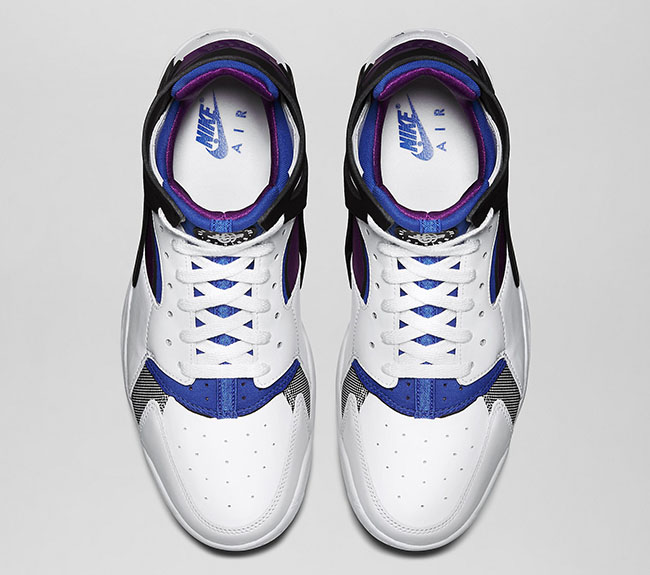 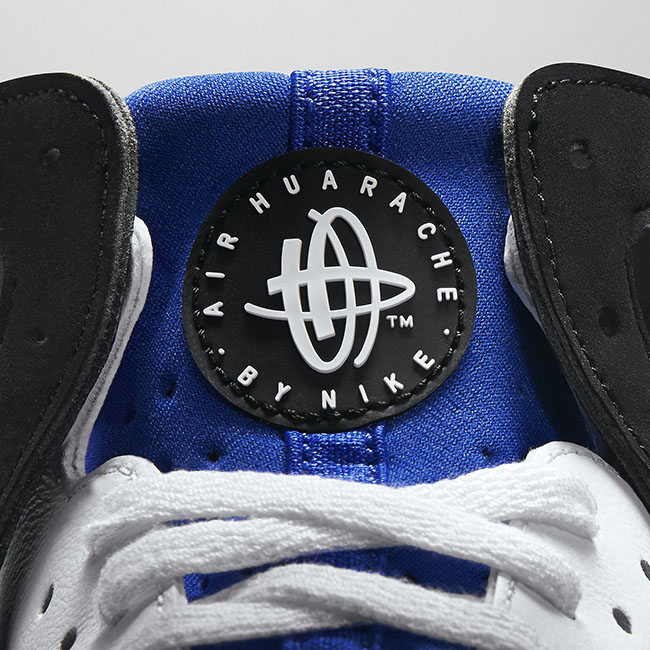 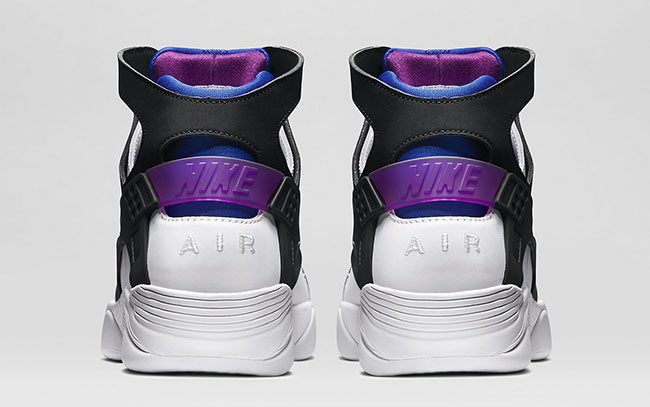 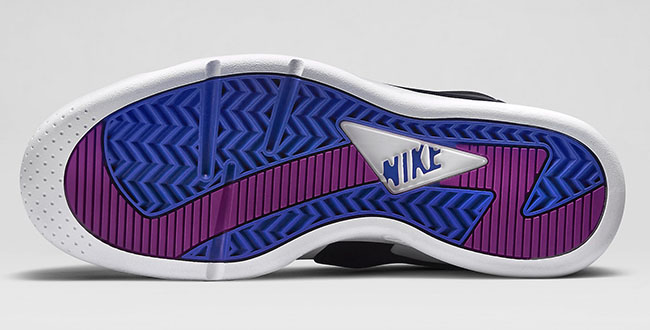