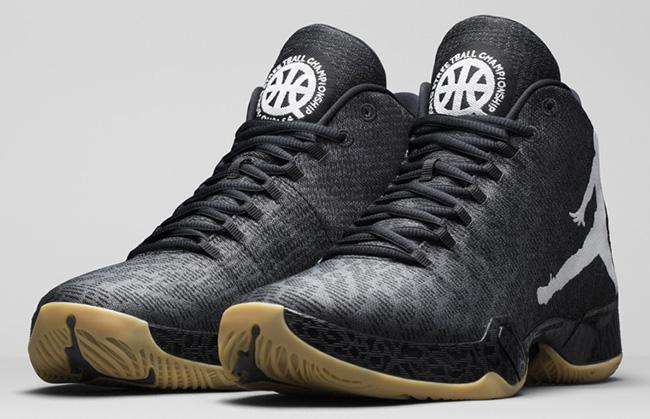 On the verge of releasing, we now have a detailed look of the Quai 54 Air Jordan XX9 thanks to official images. They are releasing tomorrow and if you haven’t heard yet there is a catch.

Featuring black uppers with a subtle elephant print overlay which has been seen on past XX9s. A large Jumpman logo in white lands on the side, the outsole and sole is dressed in a gum finish while the Quai 54 branding lands on one of the tongues.

For those residing in Europe you can buy the Air Jordan XX9 Quai 54 at Nike Store tomorrow, May 30th. Sadly this is a European release only, so obtaining a pair won’t be easy. 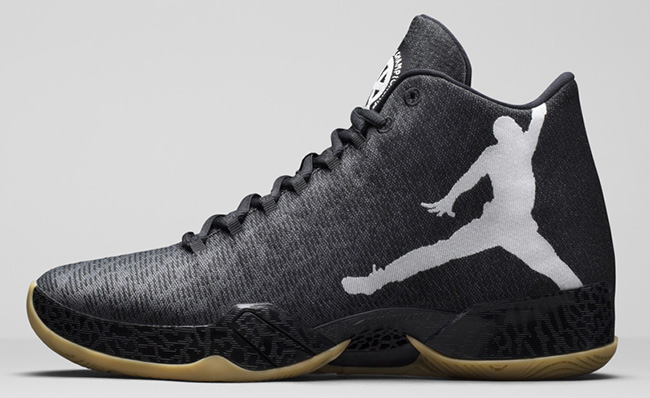 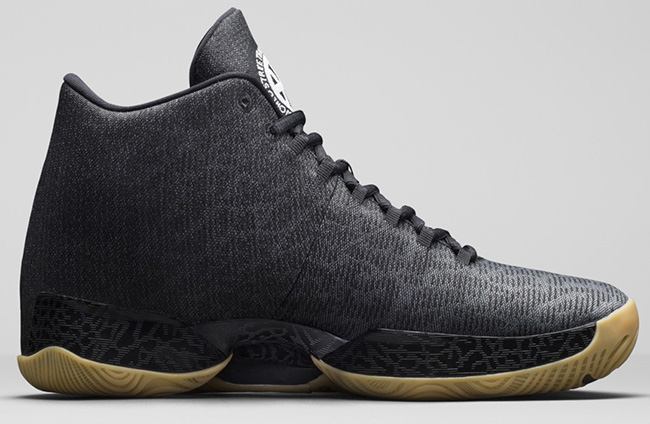 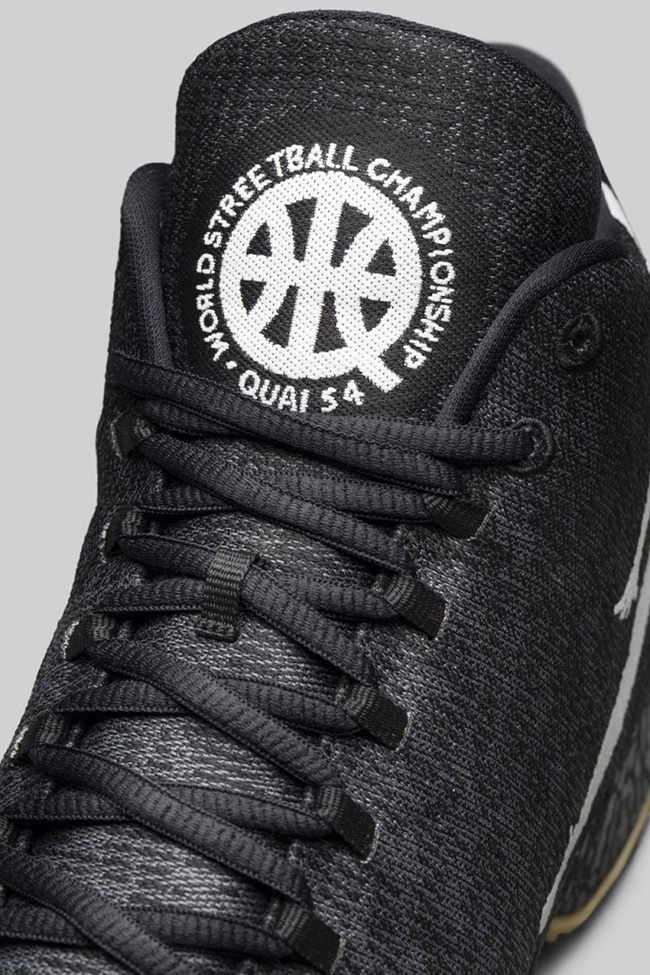 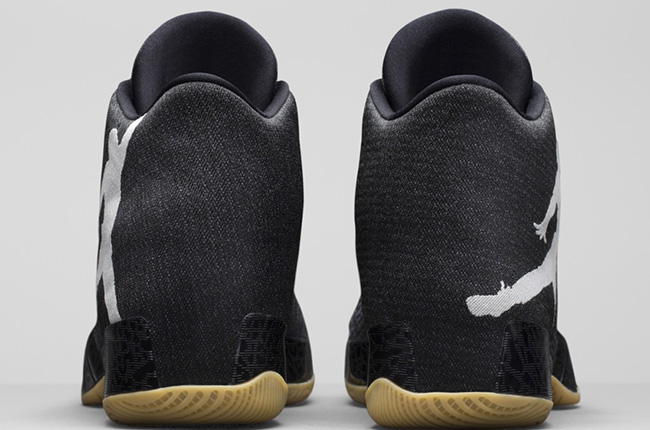 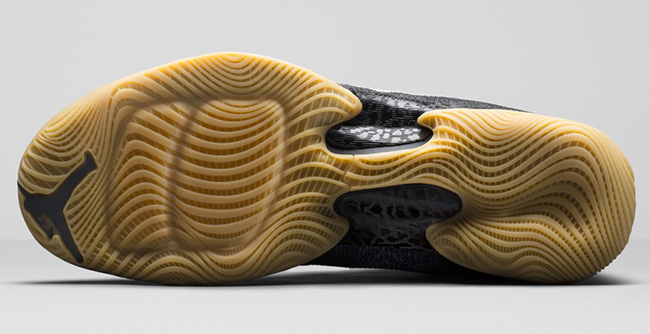 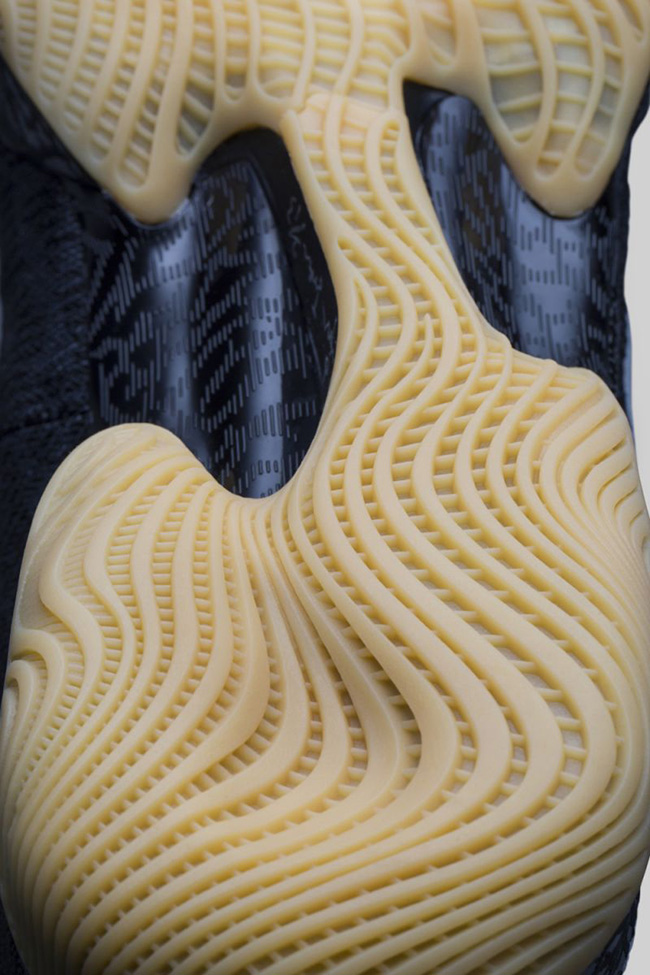