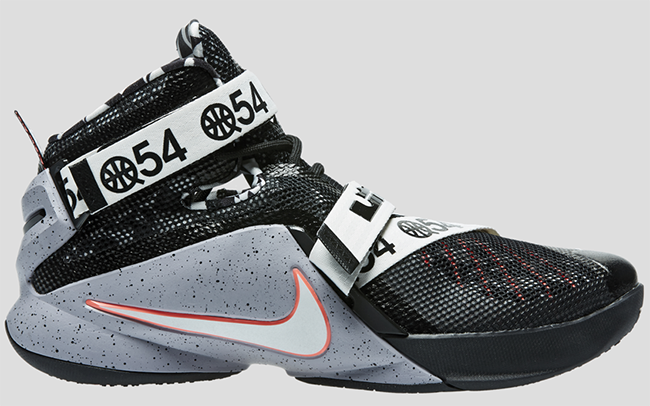 JB isn’t the only one releasing sneakers for the Streetball tournament in Paris, we also have the Quai 54 Nike LeBron Soldier 9, a first for a LeBron to release apart of the event.

Featuring grey through the wing with a cement overlay, black mesh through the uppers and white on the cross straps. The Quai 54 branding is seen more on the LeBron Soldier 9 as it’s placed multiple times across the strap. The liner and inside of the tongue uses a unique black and white print with orange slapped on the Swoosh and some red bleeding through the uppers.

Just like Jordan Brand’s offerings, the Quai 54 Nike Soldier 9 will release only in Europe tomorrow, May 30th 2015. Again only a limited run of all the Quai 54 releases will hit retailers. 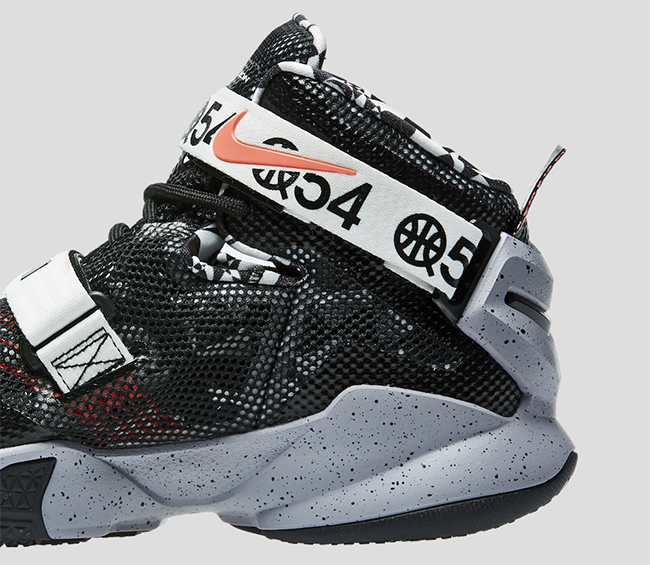 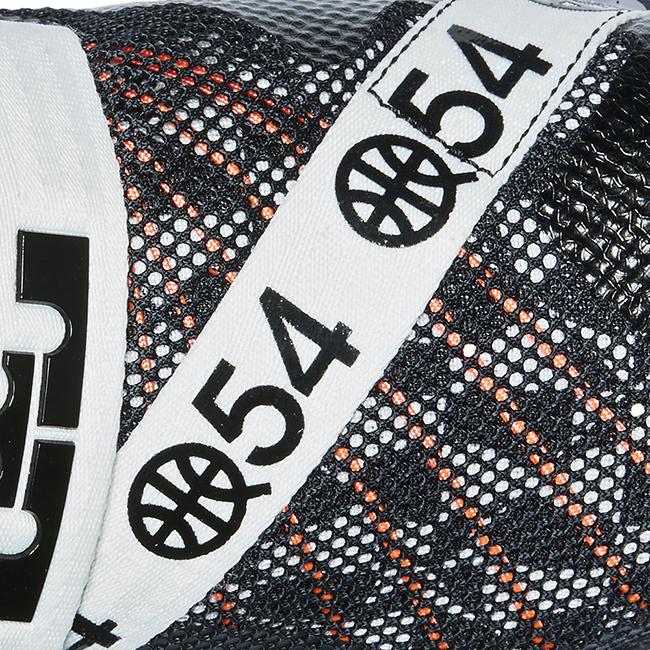