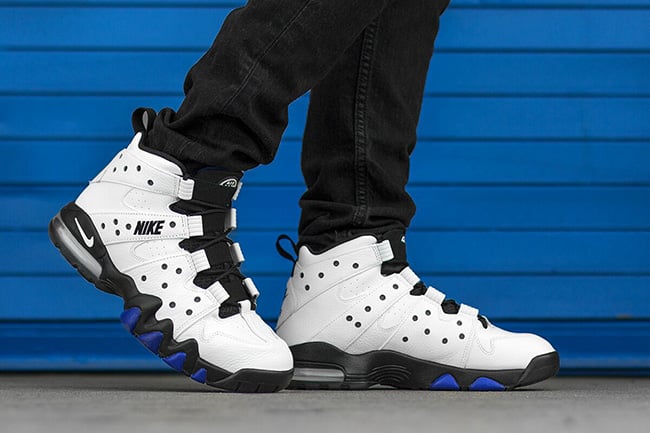 The next installment from Nike and Charles Barkley comes on the OG Nike Air Max2 CB 94. If you wondered how they looked on foot, we now have the answer for you as new images have surfaced of the kicks being worn.

Resembling the original release of the Air Max2 CB 94, the difference for the 2015 retro is the eyelets. Shown in white, the OG’s came in black. Nothing significant but worth pointing out. Still using white leather through the uppers with black accents while old royal is present on the midsole.

The Nike Air Max2 CB 94 will be available on June 5th, 2015 at most Nike Sportswear accounts including KicksUSA for $140. Check out more on feet imagery below and let us know if this pair is a cop or pass for you. 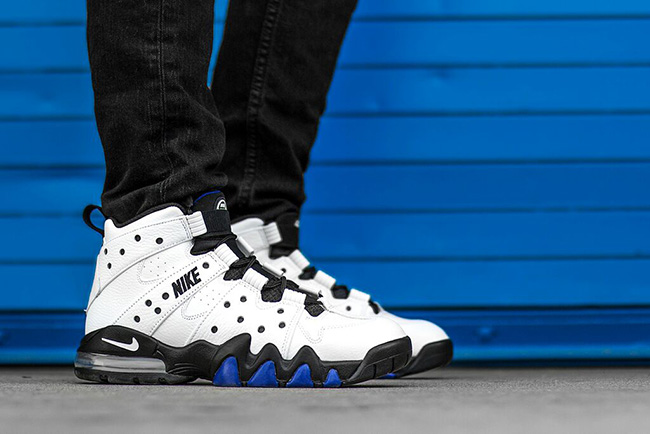 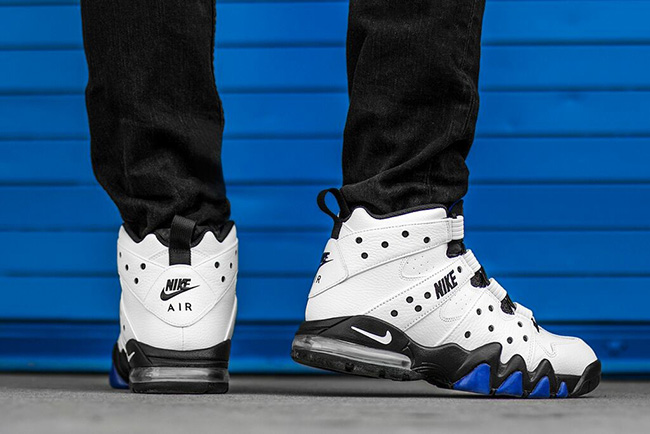 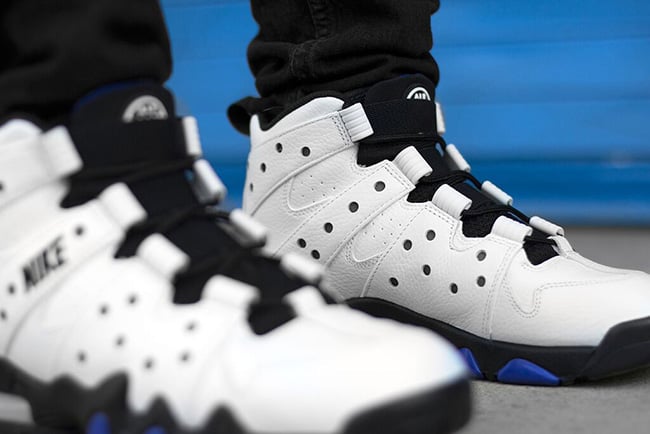 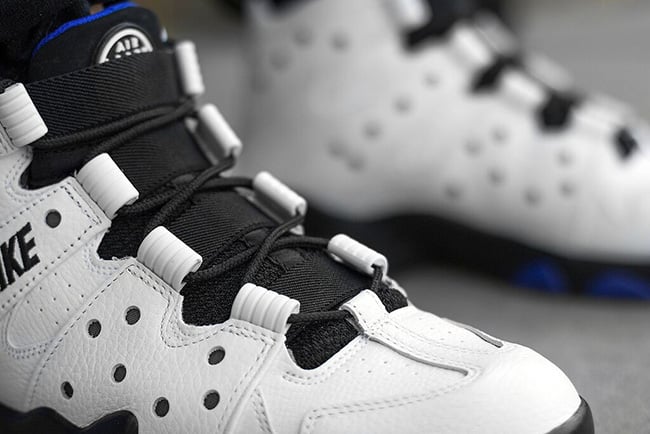 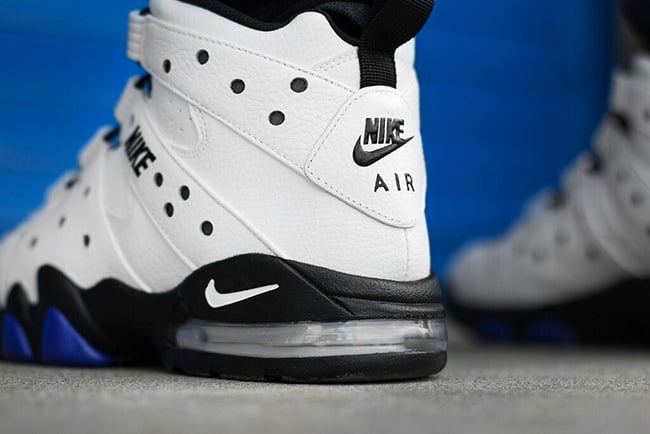