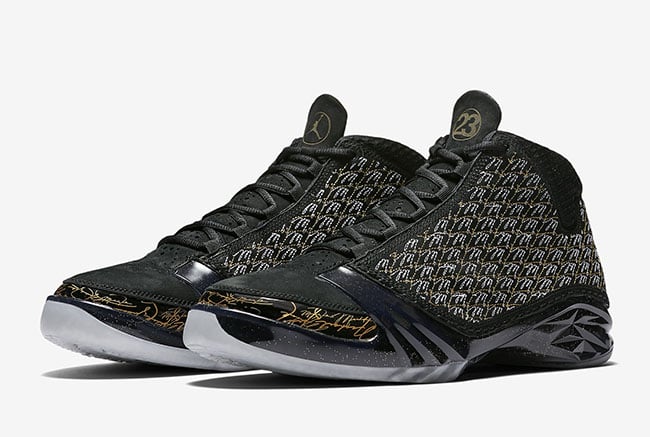 The Air Jordan XX3 ‘Trophy Room’ was created for Marcus Jordan’s grand opening of his sneaker store titled Trophy Room which will open it’s doors on May 23rd, 2016.

The Trophy Room edition of the Air Jordan XX3 marks the second retro release of this model. This being the first and more than likely only release in 2016.

Having a premium feel, the ‘Trophy Room’ Air Jordan XX3 features a Black base with suede on the toe and tongue. Michael Jordan’s signature, MJ, is seen in White and Gold on the panels. Following is more Gold accents which hit the 23, liner and Jordan’s signature around the toe cap. Other details include a Grey outsole, Heir and Jordan on the inside of the tongues, and Trophy Room’s logo on the insoles.

There is also a White and Gold Air Jordan XX3 made for the Trophy Room. They feature a White base with Gold detailing along with a translucent sole that exposes the Trophy Room’s logos.

Currently a release date for the Air Jordan XX3 Trophy Room has yet to be announced, however with the store opening on May 23rd, they should be available around then. Retail price will be $275. Below are additional photos and we will make sure to update you with new information.

Update: Official images for the ‘Black’ Air Jordan XX3 Trophy Room has leaked from Nike, which has lead us to believe that an online release could happen. Currently an online release is not confirmed but we will make sure to keep you in the loop. 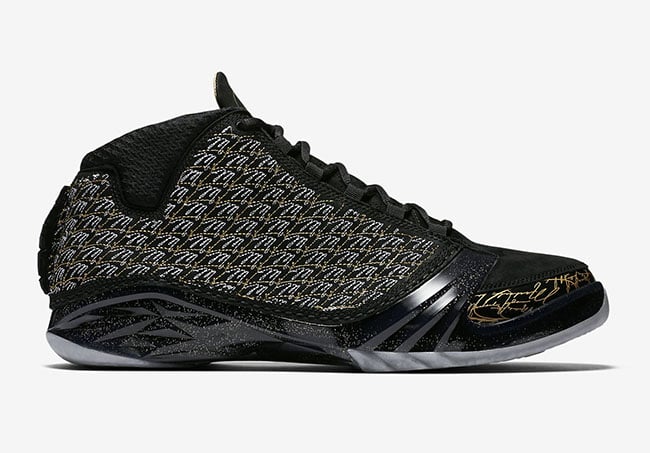 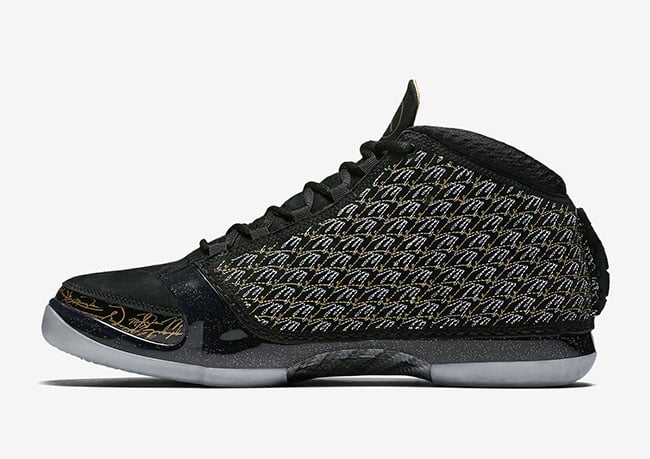 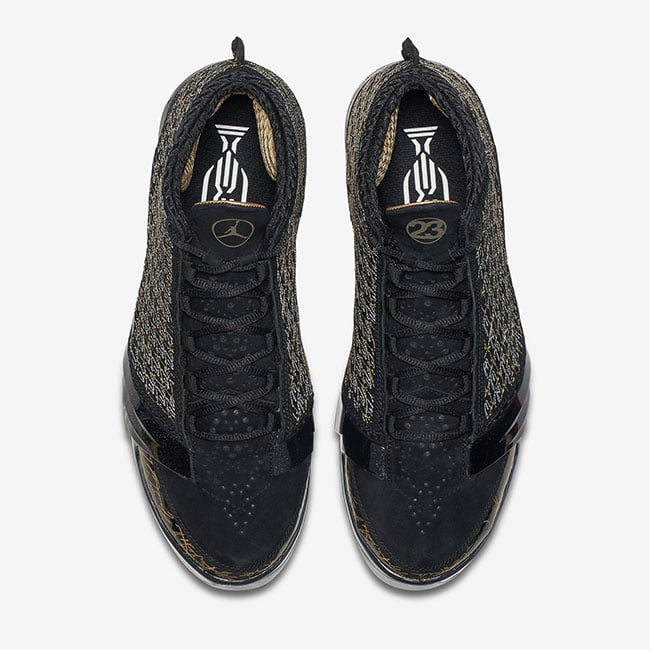 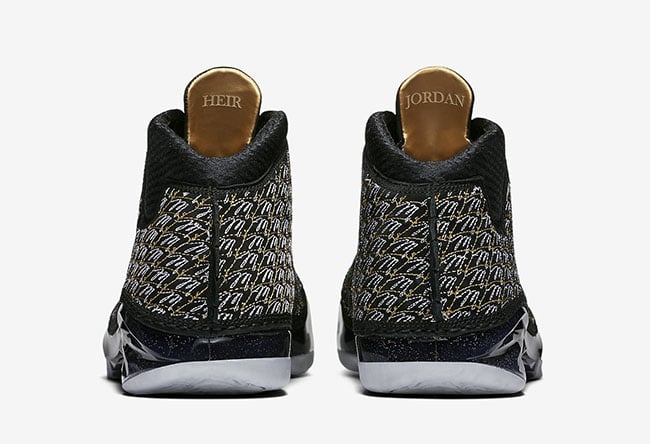 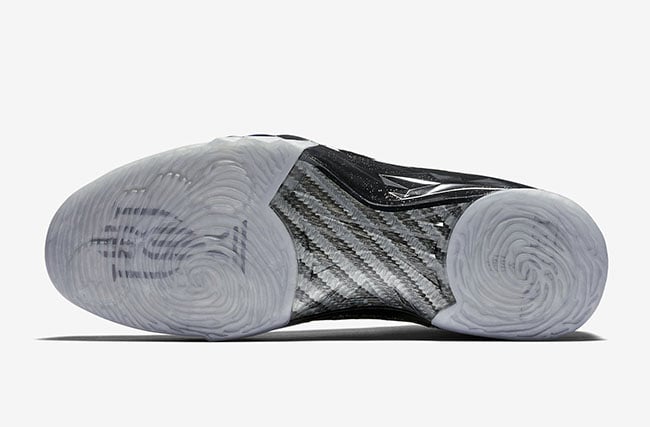 Update: Marcus Jordan has officially unveiled the ‘Trophy Room’ Air Jordan XX3. Limited to 523, which is for the stores opening date of 5/23. As you can see, they showcase the White and Gold pair and there is no word on the Black version. Retail price will be $275.

In addition to the store opening, you can also expect different Air Jordan’s to restock. 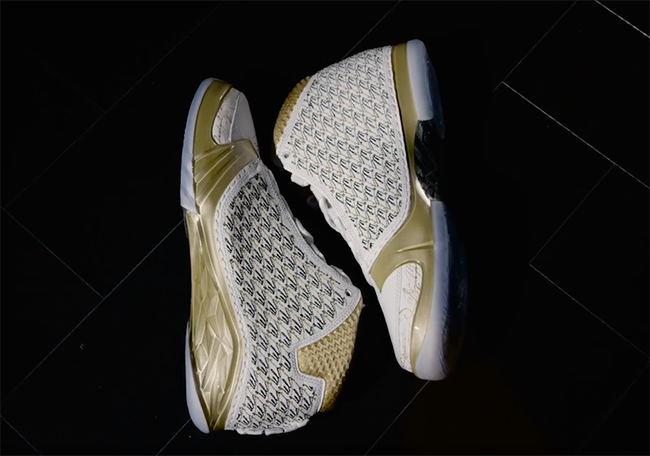 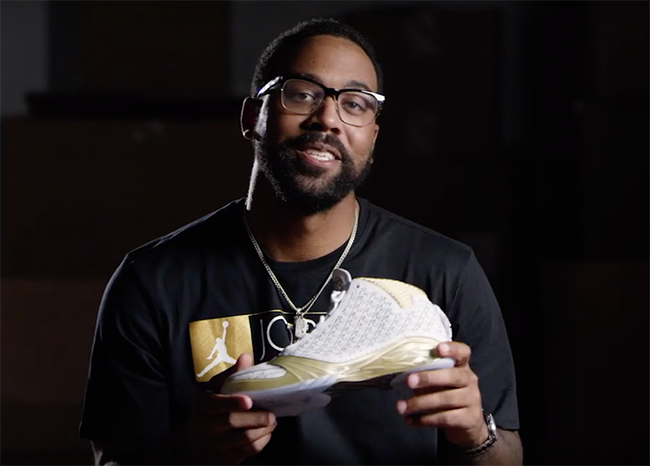 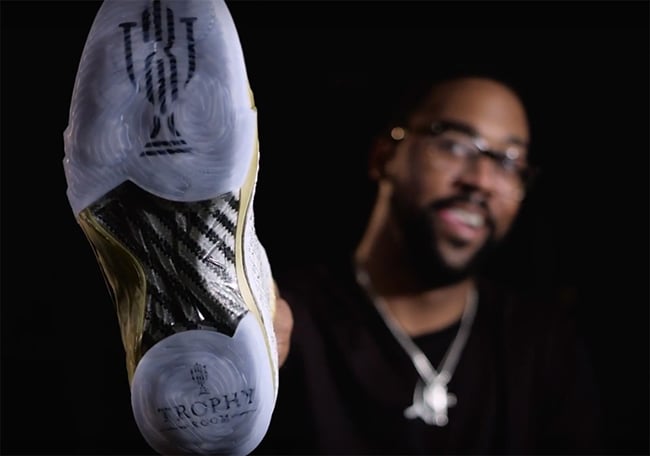 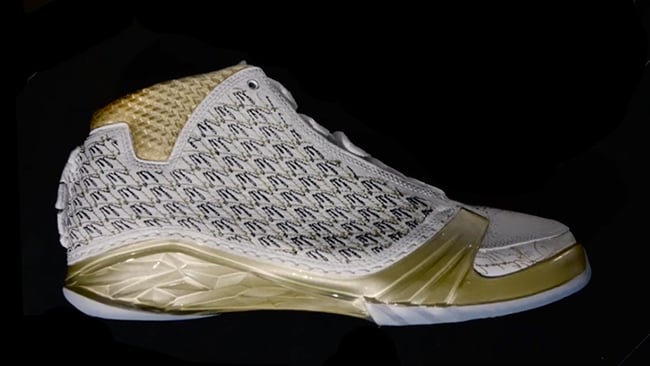 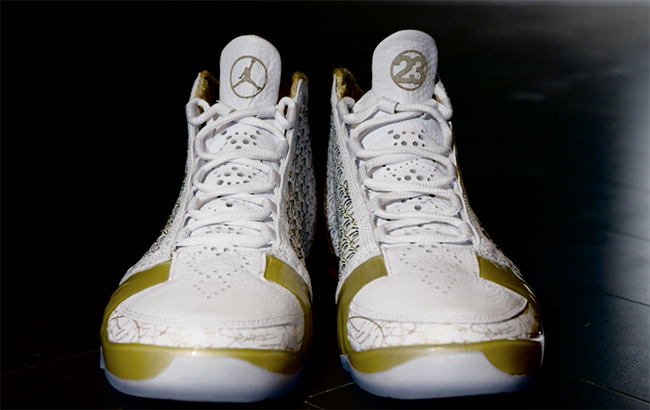 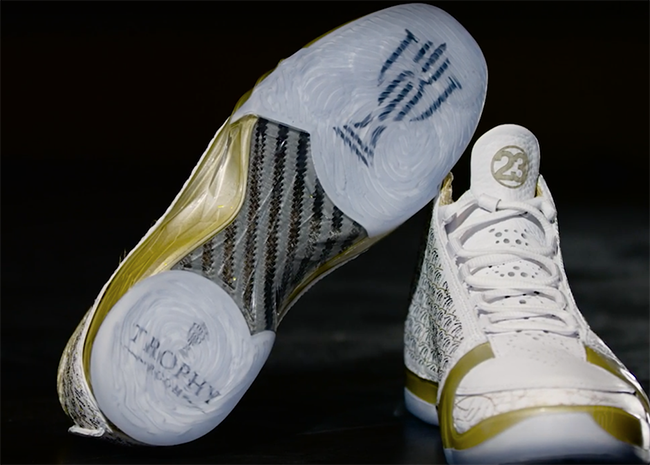 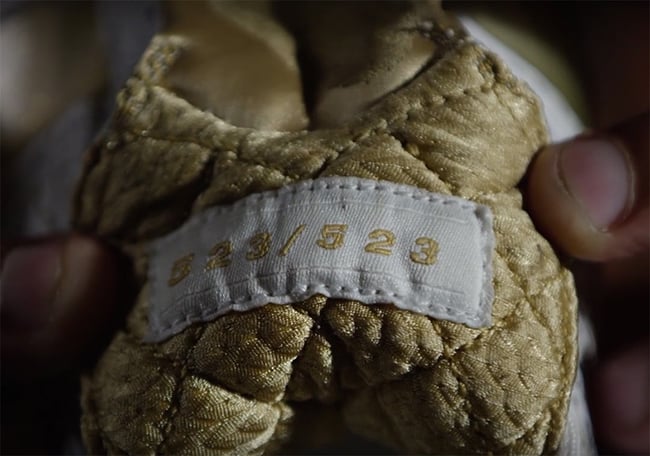 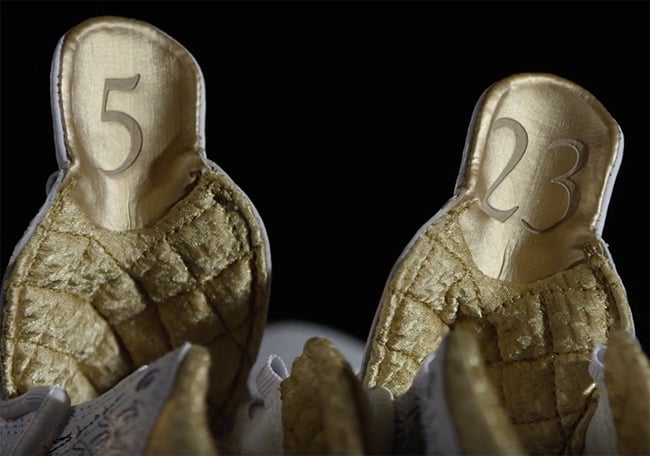 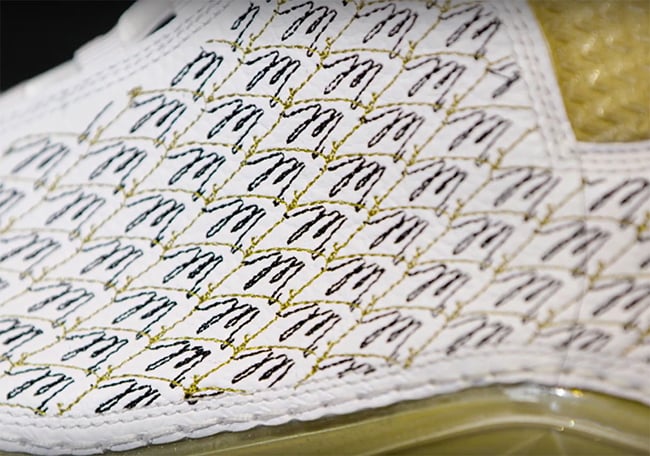 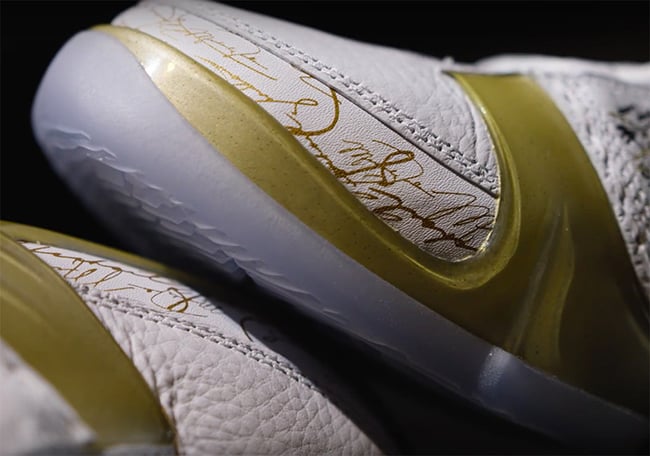 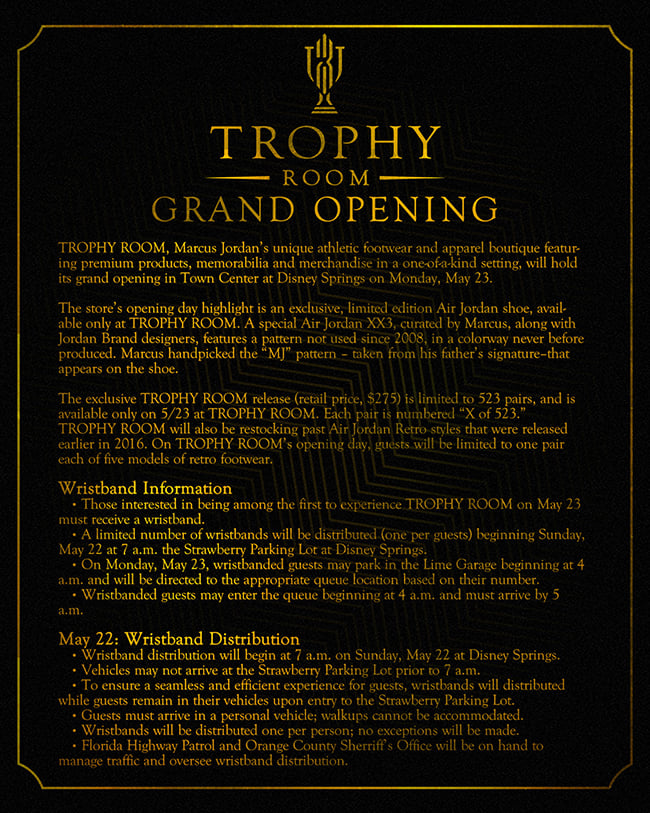 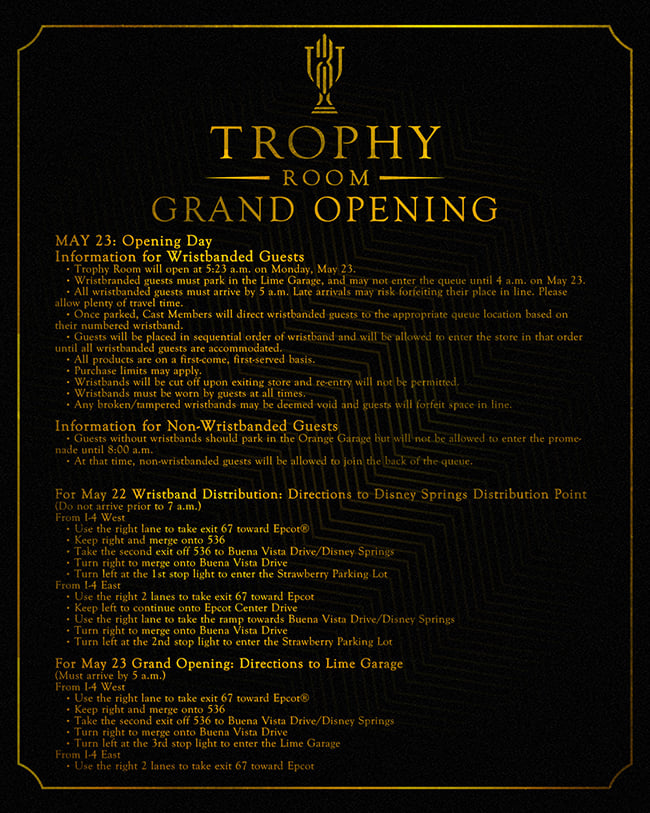 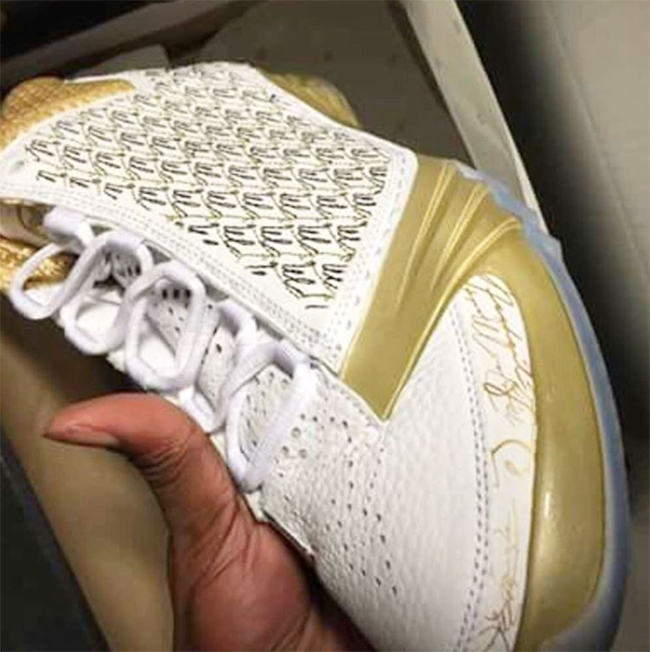 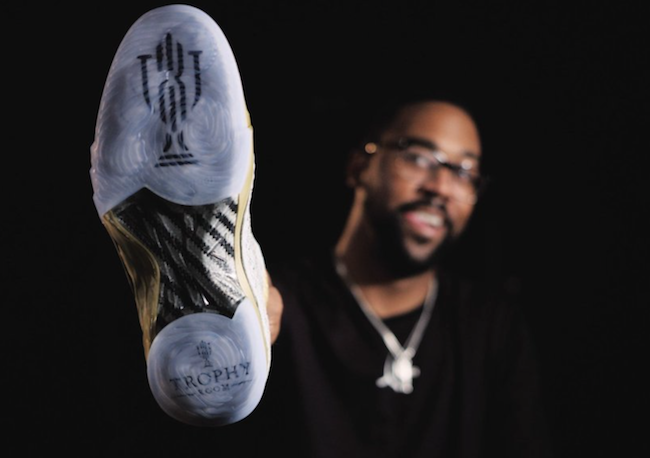