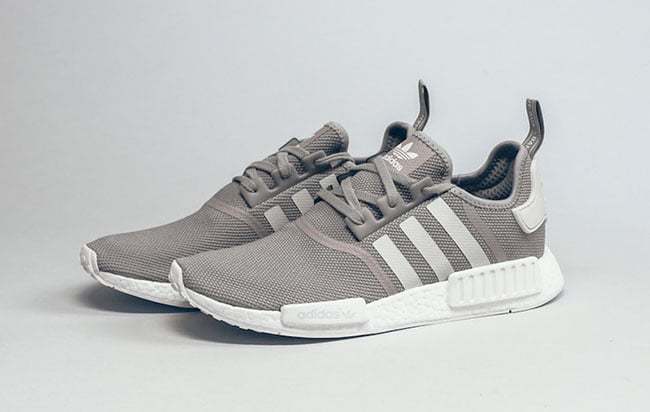 As of late the adidas NMD has released without an official date, which is both good and bad. Today this happened once again on the adidas NMD R1 ‘Grey White’.

Using a minimalistic look, this adidas NMD will replace the traditional and beloved Primeknit with mesh through the uppers while covered in Grey. White is then used across the Boost midsole, pod and heel overlay and through the outsole.

The adidas NMG Grey White released earlier today at Sneaker Politics, however it only took them less than an hour to completely sell-out. While this is unfortunate for those that want to pick them up, additional adidas Originals retailers should have them soon and once they become available again, we will make sure to give you a heads up. Retail price will be $130 and for now you can check out additional images by scrolling below. 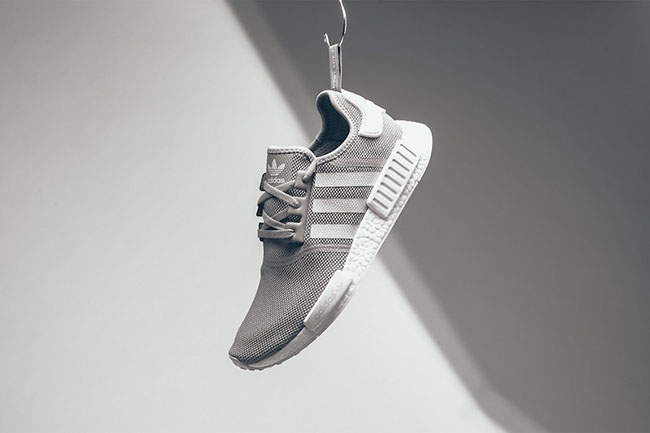 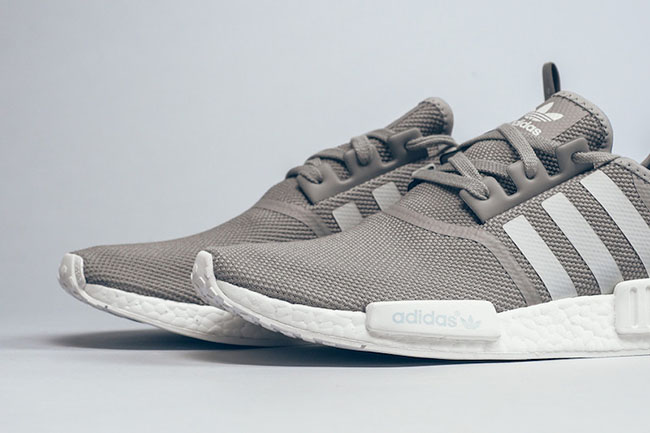 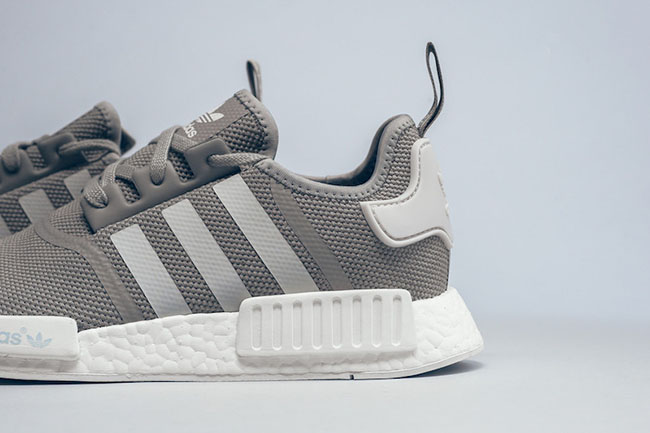 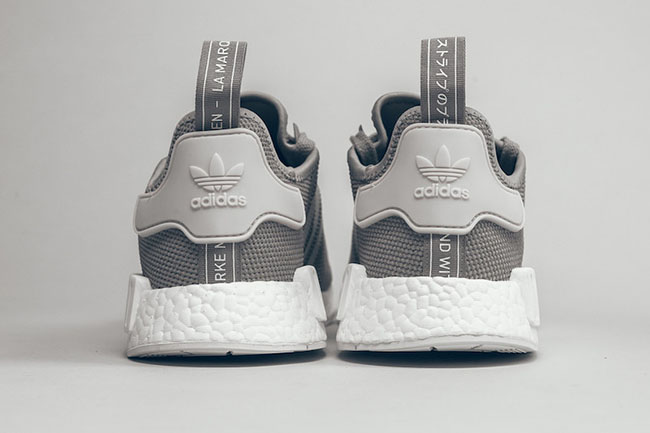