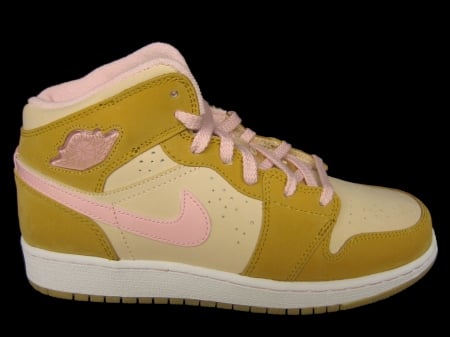 In addition to the imminent release of the mens Air Jordan I (1) Retro – Hare, this womens version is also scheduled to drop. The womens Air Jordan I resembles the character “Lola”, the female counterpart to Bugs Bunny in the movie Space Jam. Making up this Air Jordan is a combination of wheat, pink and glaze simmer. Found on the upper is wheat and glaze simmer with pink accents on the swoosh, laces and wings logo. Both Hare models will be officially released in the near future, but you can now find the two online. 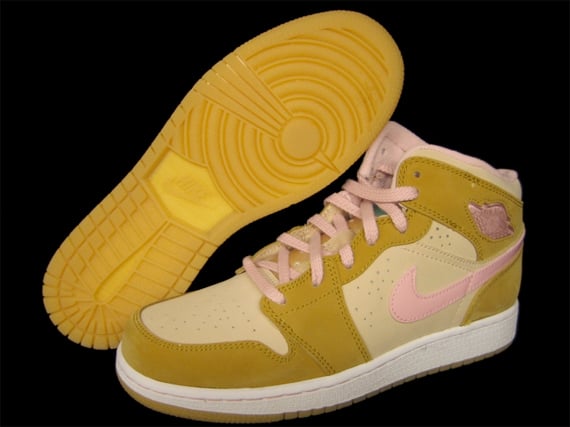