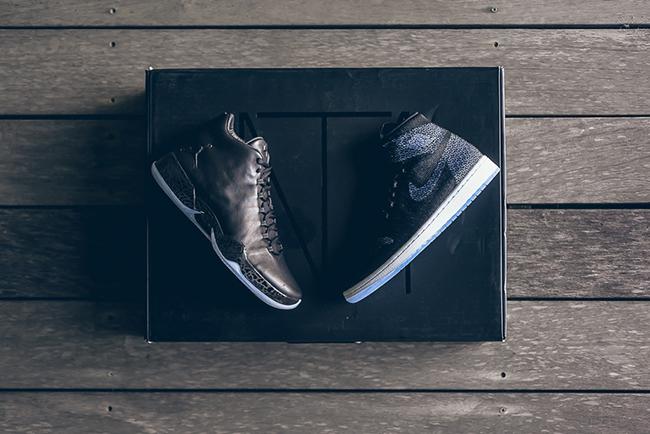 MTM which stands for Michael Jordan, Tinker Hatfield and Mark Parker is said to be a collaborative effort between the three. The extent of who came up with the idea or how much each party was involved is unknown.

The Air Jordan MTM pack is designed in theory of “then and now”. The Air Jordan 1 will feature materials used from the AJXX9 like performance woven upper while the Air Jordan XX9 will have premium leather materials, explained as a “time machine”.

Getting your hands on the MTM Air Jordan Pack will not be easy. But for those giving it a shot, they launch on June 13th at NikeLab P75 in Paris then a global release on June 27th, 2015 at select Jordan Brand retailers and online. Retail price is set at $700.

Update: If you missed out on the first two chances to purchase the Air Jordan MTM pack, they are available once again at Sneaker Politics. 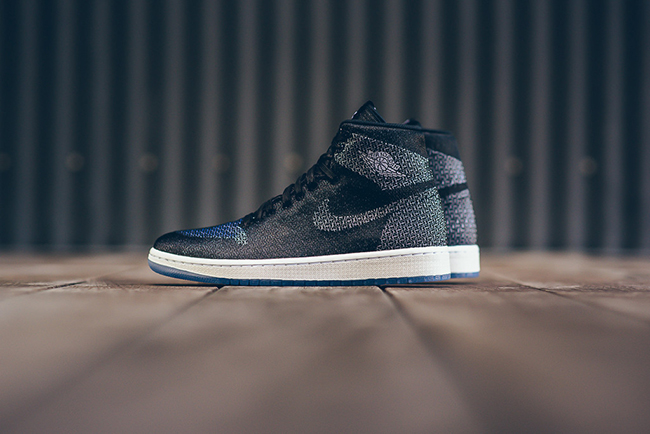 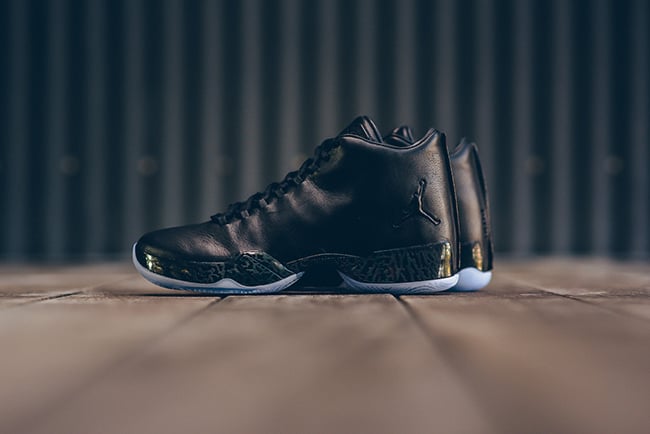 Update: Another release of the Air Jordan MTM pack took place today at KITH. As of now, you need to enter your name, email address and size and they will notify you. 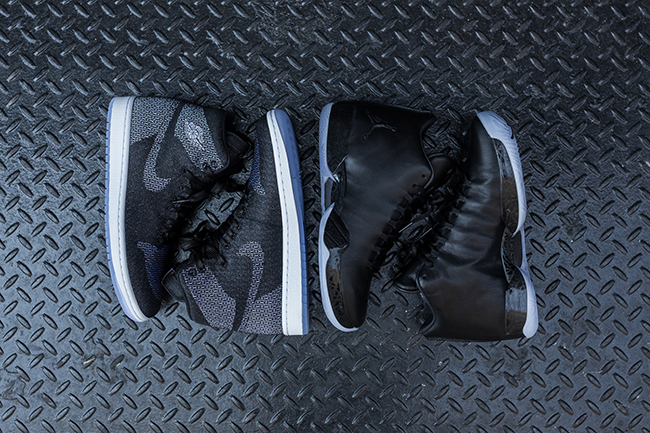 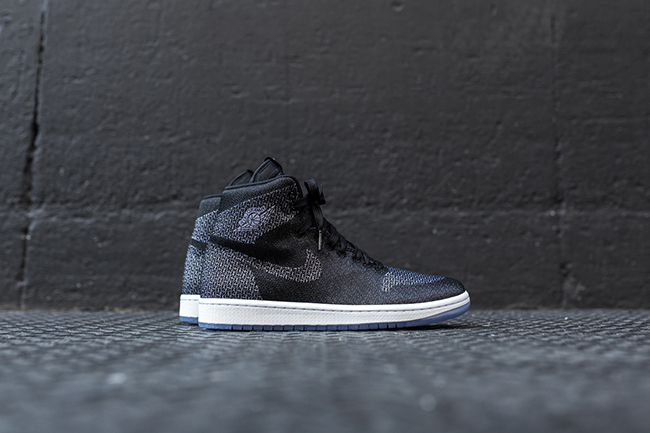 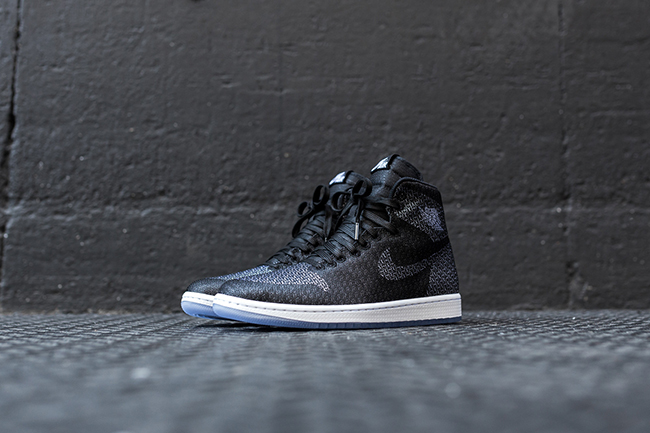 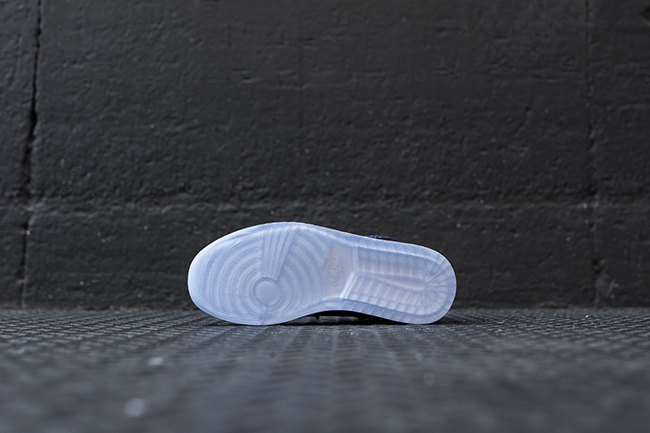 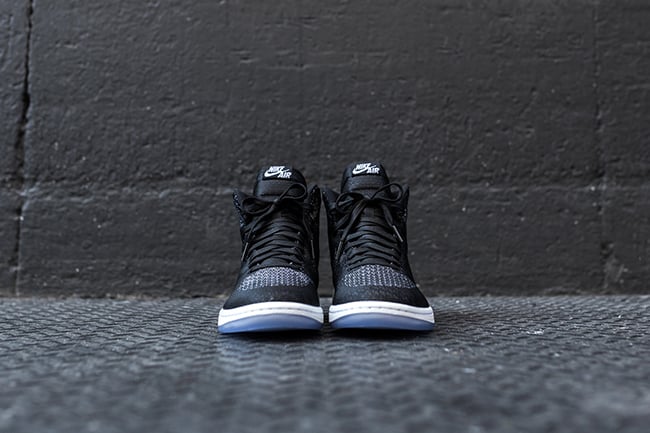 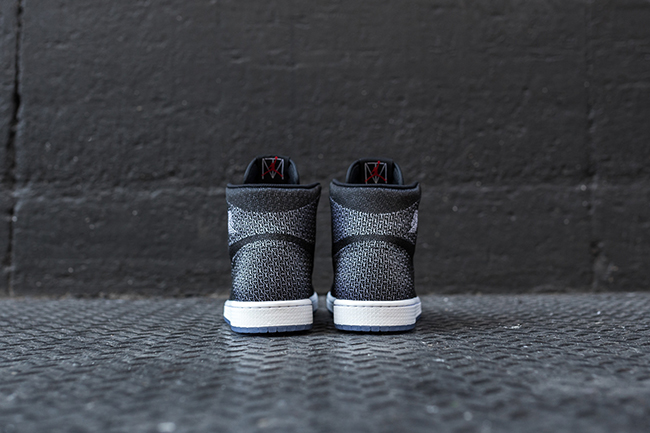 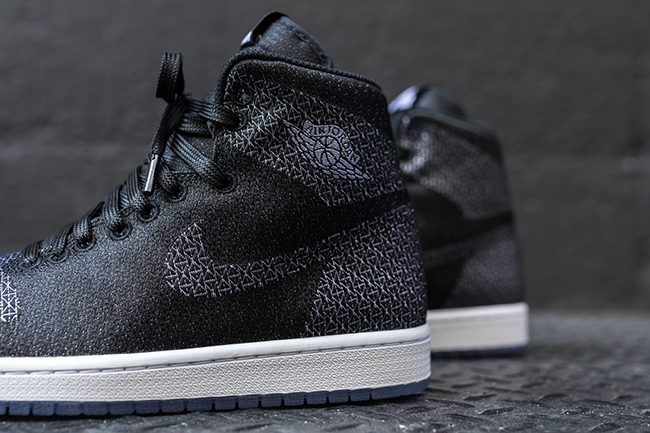 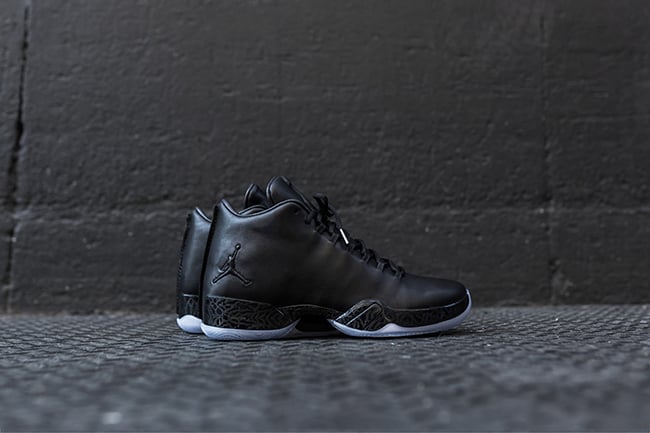 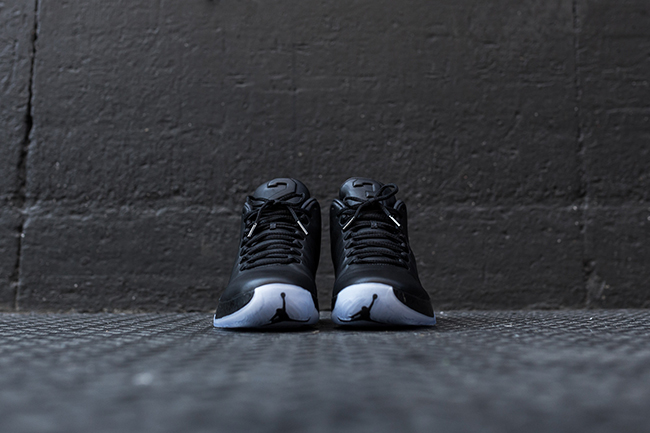 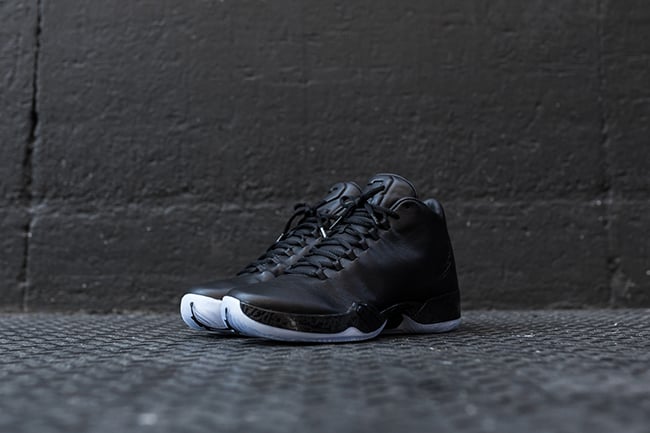 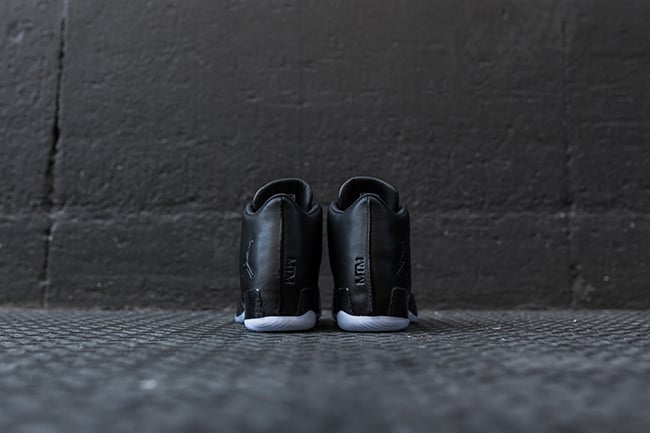 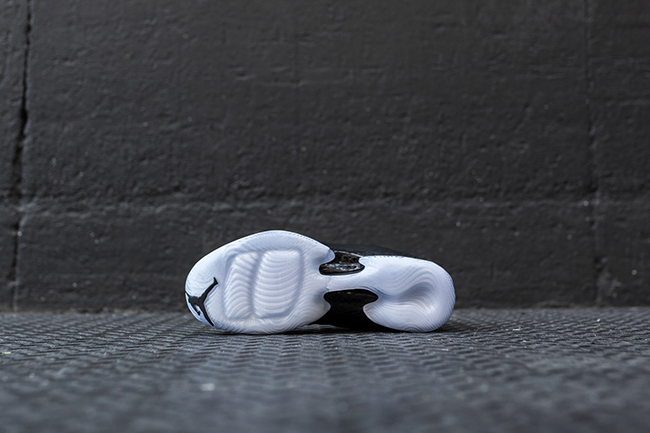 Update: FootAction just shared news that the Air Jordan MTM Pack will release at their two Flight 23 stores located in Chicago and Las Vegas this Saturday, August 8th, 2015. There is a chance that more retailers will release them this weekend, so check back for additional details. 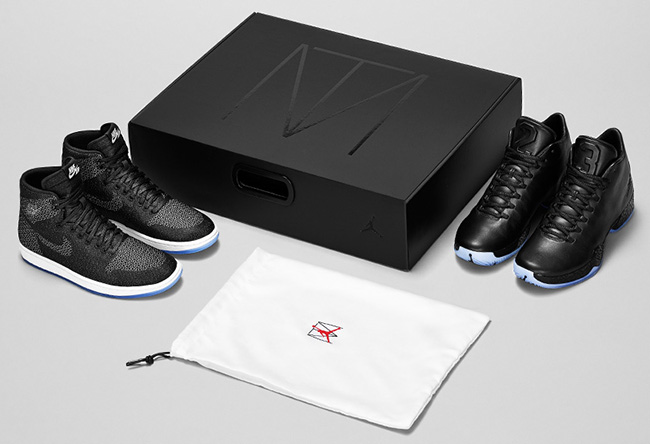 The #Jordan MTM Pack drops on 8/8 at just two of our Flight 23 stores. See which ones HERE > http://t.co/45Uc4bJFNm pic.twitter.com/LQgp7xjEQV 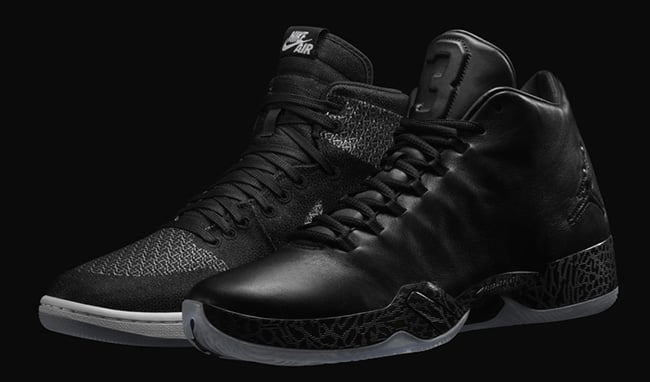 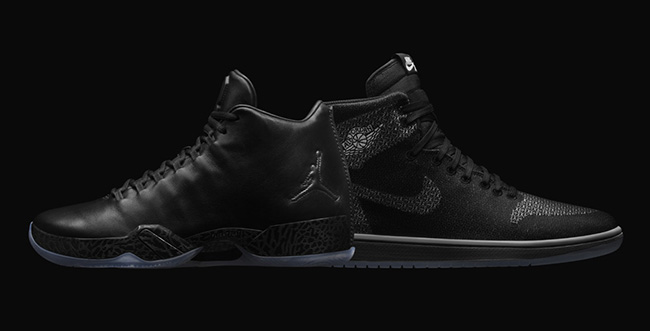 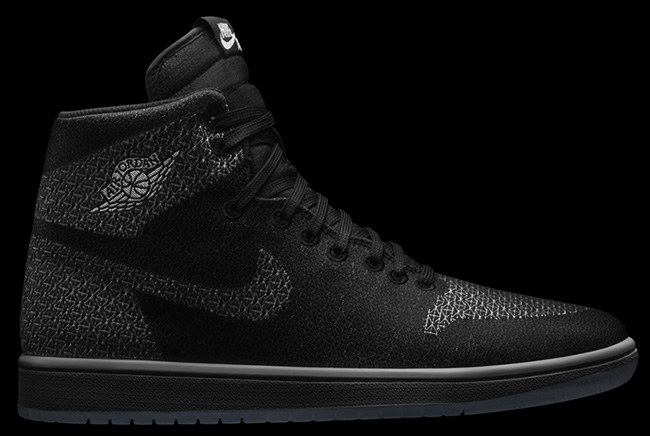 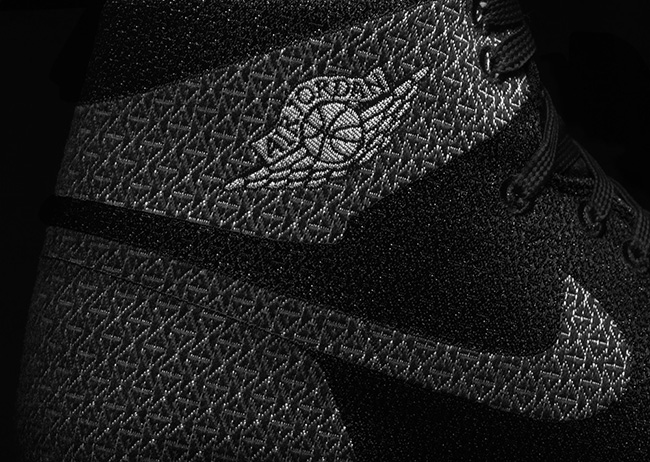 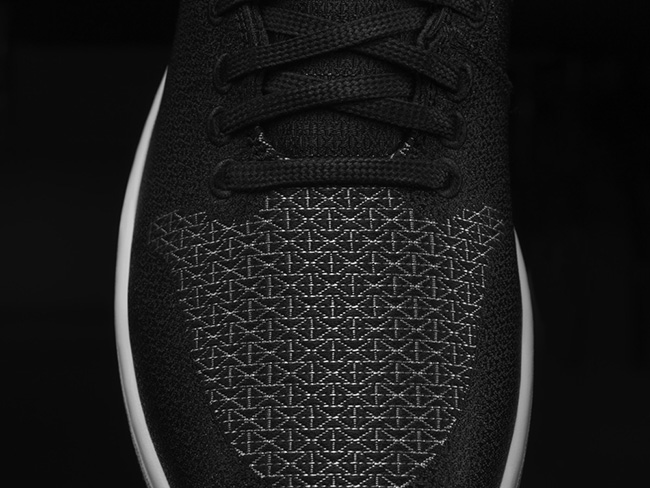 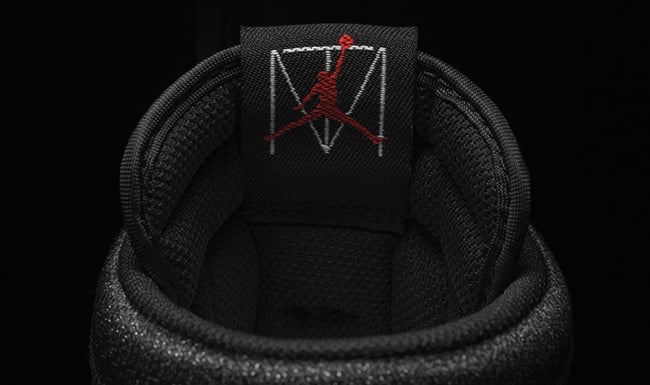 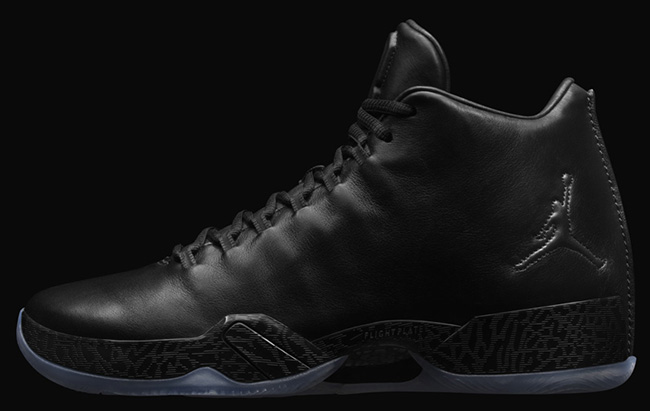 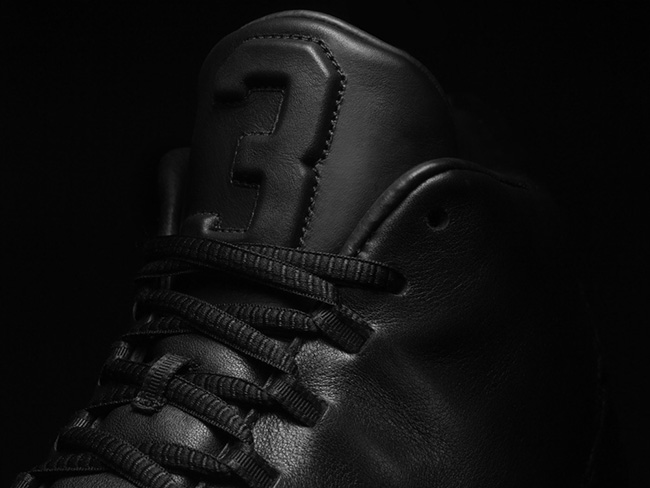 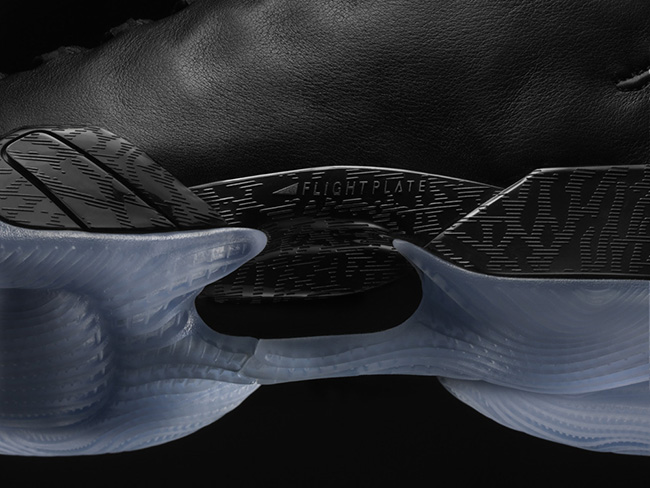 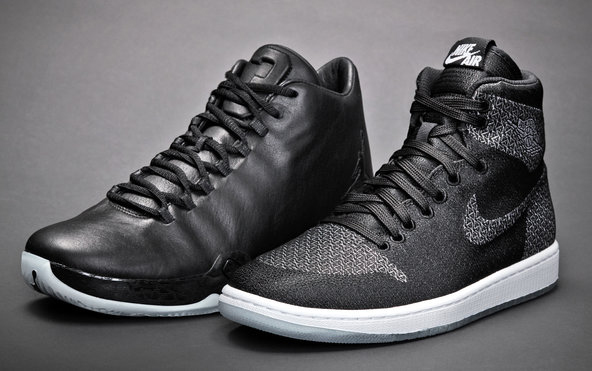