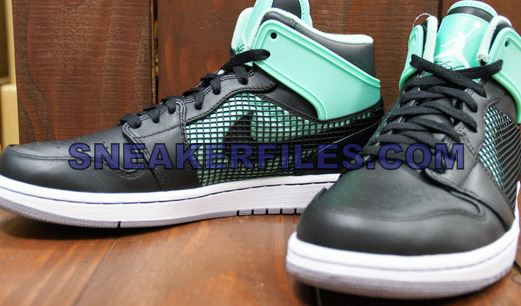 Featuring an all-black upper with light green accents throughout, this shoe definitely shares similarities with its big brother, the Air Jordan IV “Green Glow”. The shoe takes design cues from the Air Jordan IV (which originally released in ’89), like the tongue tag and mesh netting on the side of the upper. The shoes sit atop a white midsole and grey outsole, and are tied together by black laces.

Hit the jump for release info, as well as a detailed look at this upcoming release, and head over to Nike.com on release day to pick yourself up a pair. 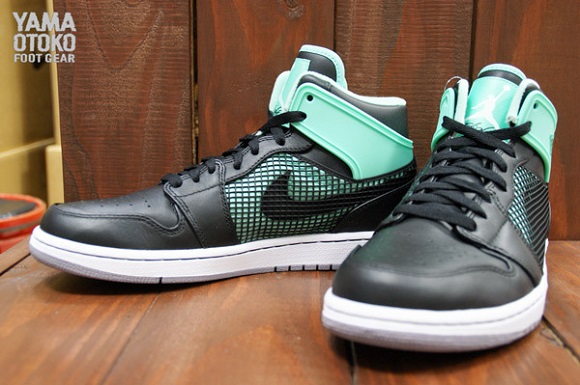 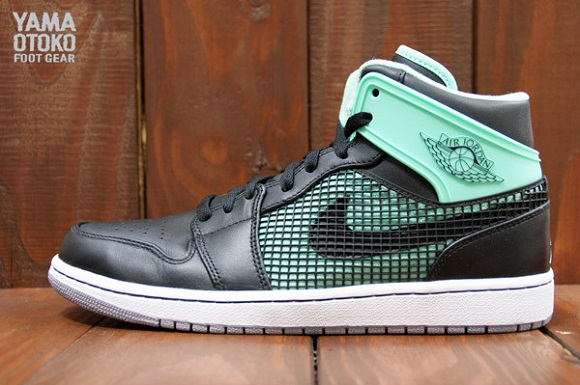 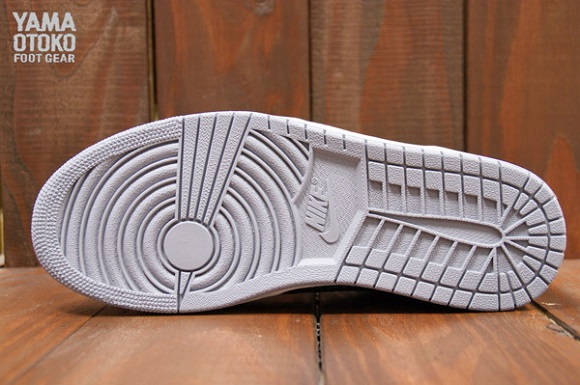 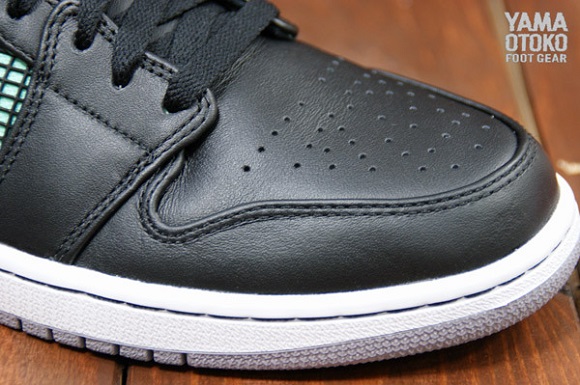 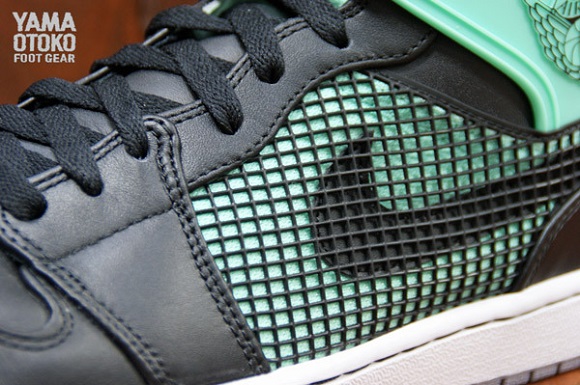 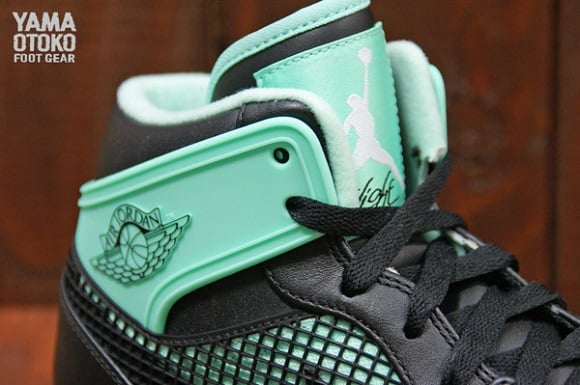 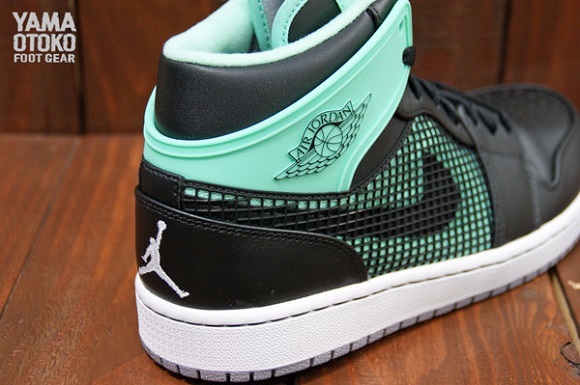 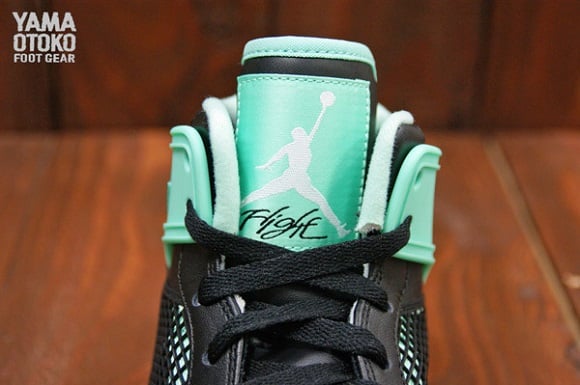