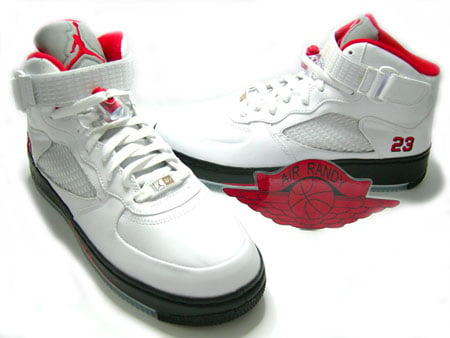 It was only a few months since the first pictures of the Fire Red Air Jordan Fusion V (5) were posted, and now most of the Fusions are being released and new ones seem to keep popping up. However, this Fire Red Air Jordan V Fusion seems to be the most traditional because it is so close the original Fire Red minus the additions of the Fusion elements, but the Fusion elements are only there for cosmetic appeal. The Air Jordan Fusion V Fire Red will be releasing on June 14th 2008 at Nike Towns and Urban Accounts and will retail at $150. June seems to be on the release heavy months, with the Air Jordan I retro, Air Jordan XX3, and Air Jordan 7/16 Count Down Pack. Via heat23/Air-Randy. 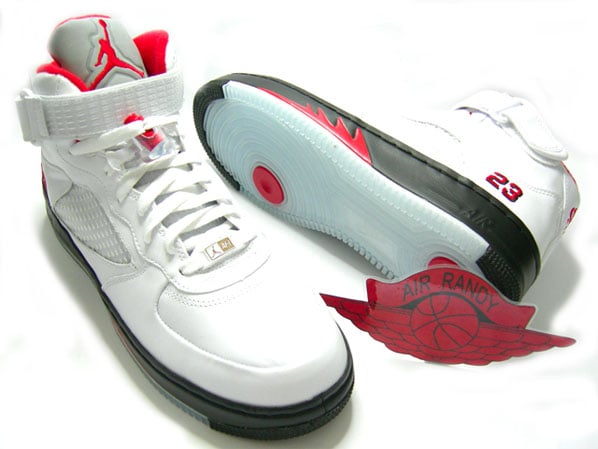 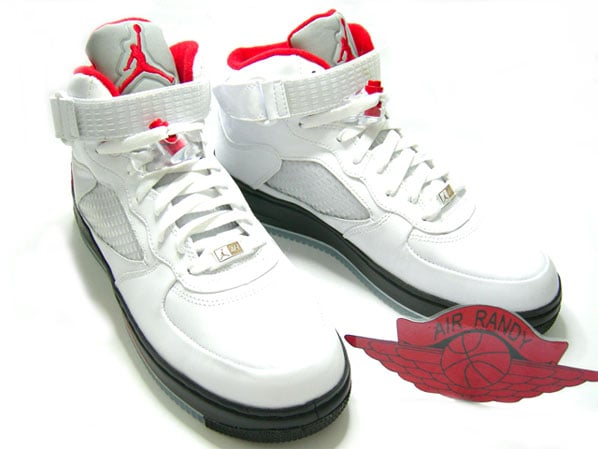 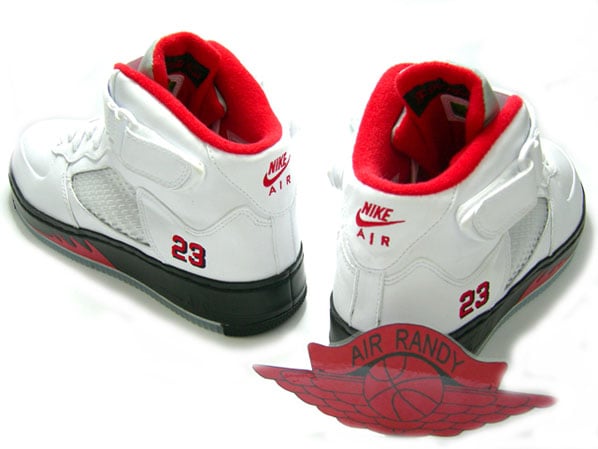