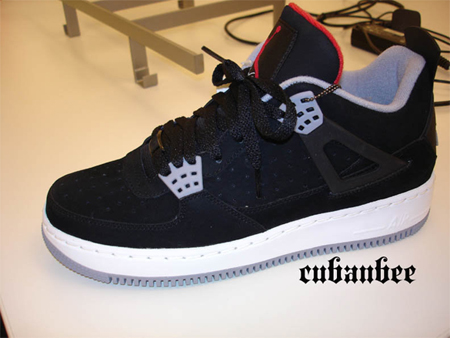 Rumors of new Fusions models for 2009 have floated around for quite sometime, but it wasn’t till the images of the Air Jordan Force Fusion IV (4) surfaced just days ago giving these claims some truth. The original post displayed three original Air Jordan IV colorways found in the Force Fusion IV line, here’s a look at the black, red and cement hybrid. This sample model features alterations that distinguish it from the catalog images. These changes include replacing midsole from clear to solid and taking off the swoosh and mesh paneling. Look for the Air Jordan Force Fusion IV to release around September time. Via NT. 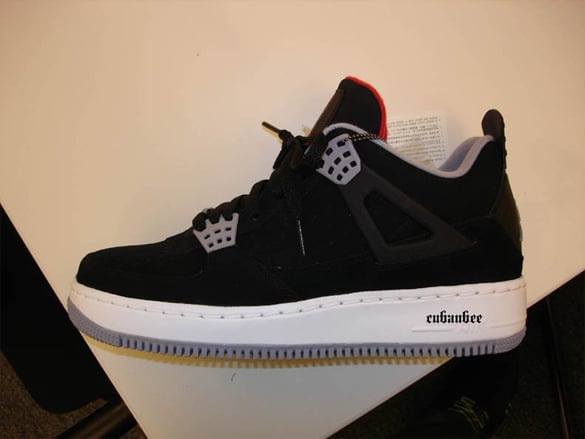 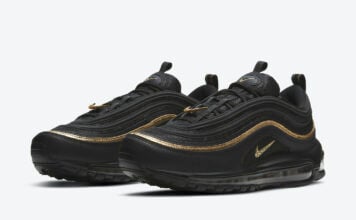