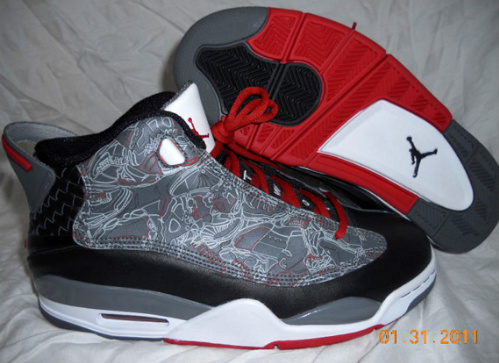 The first Air Jordan hybrid designed was the Air Jordan Dub Zero, featuring a mix of the Air Jordans IV, VI, XI, XII, XIII, XV, XVII and XX. Originally dropped back in 2005 in five different colorways, then re-released in three new colorways in 2009. While only three colorways released in ’09, there was meant to be one more pair, but it later got scrapped. This Air Jordan Dub Zero in a black, varsity red and graphite colorway is a sample that unfortunately got scrapped, to never see a store self. But this very pair is available thanks to eBay seller pswhite9summer. 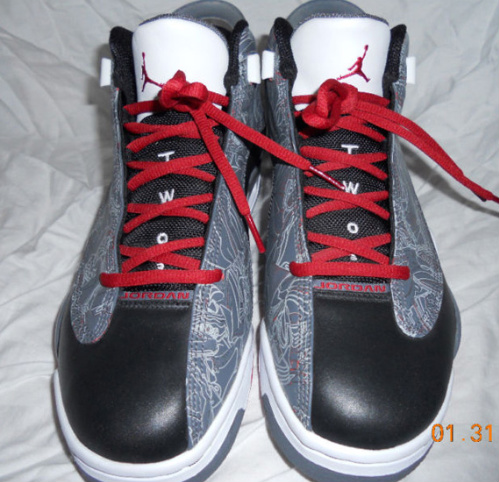 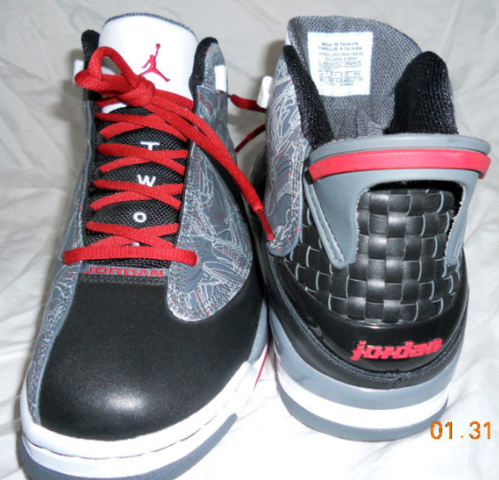 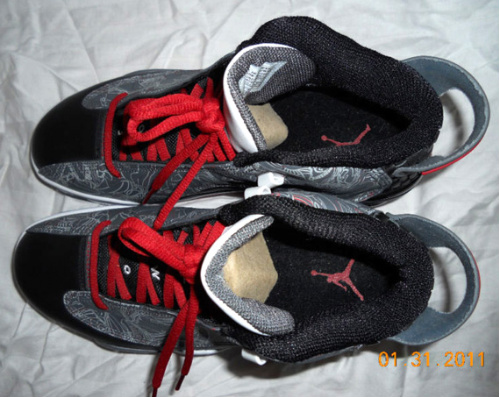