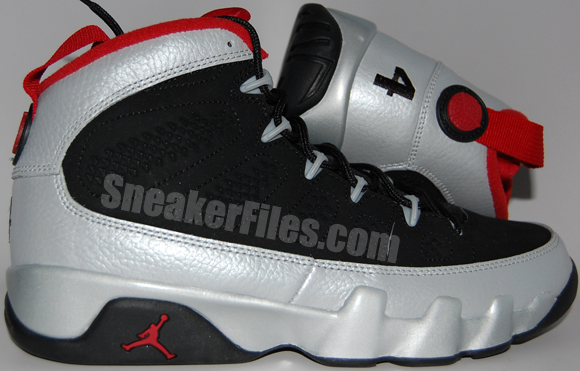 Back in 1993, shortly after Michael Jordan announced his first retirement, the world would come to know individual by the name of Johnny Kilroy.

As part of an ingenious ad campaign by Nike, Johnny Kilroy was another alias used by Jordan to disguise himself for some time as he continued to dominate the game wearing the Air Jordan 9. As many witnessed exceptional play from Kilroy, suspicion began to grow in regard to who exactly this strange individual was. Who was it that scored 79 points in only one quarter of play? Michael Jordan, or Johnny Kilroy!?

To celebrate the legend and character, the Air Jordan 9 (IX) “Johnny Kilroy” will make its way to retailers this Fall. For a shoe that Michael Jordan never wore in a regular season game, this Air Jordan 9 will feature a combination tumbled leather and nubuck upper and sport an official Black/Gym Red-Metallic Platinum colorway. Red accents will appear on the inner lining and Jumpman logo whereas the signature sneaker will feature the words “Johnny Kilroy” on the tongue along with Kilroy’s jersey number “4” embroidered on the back heel.

See more of the Air Jordan 9 (IX) “Johnny Kilroy” below and get ready as this sneaker will release at a retail price of $160 on October 6th. Buy now at KickSole.com. 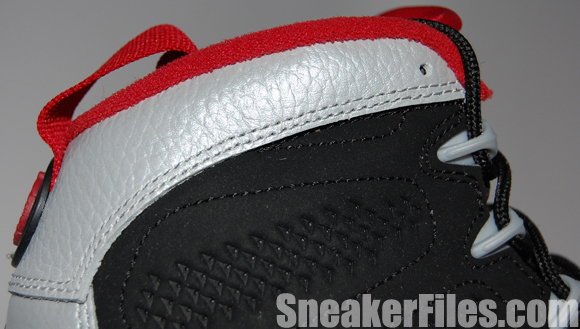 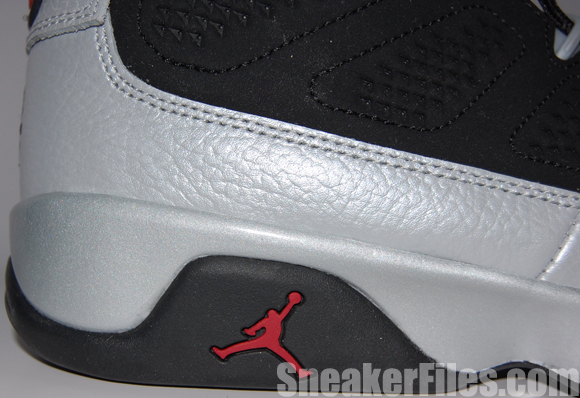 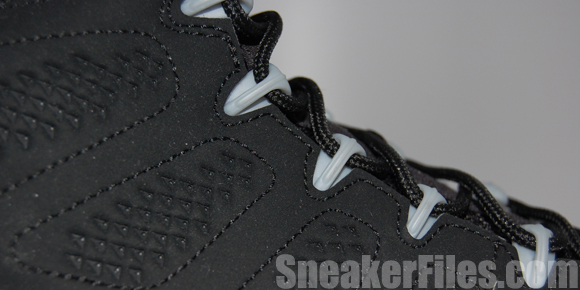 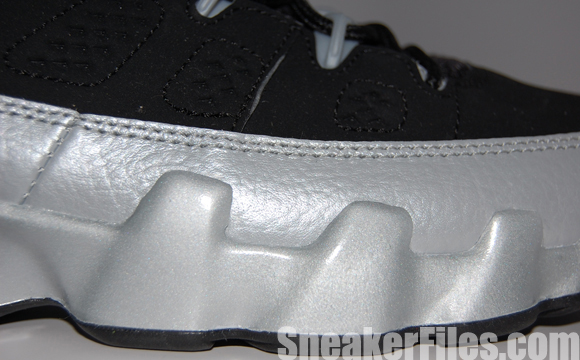 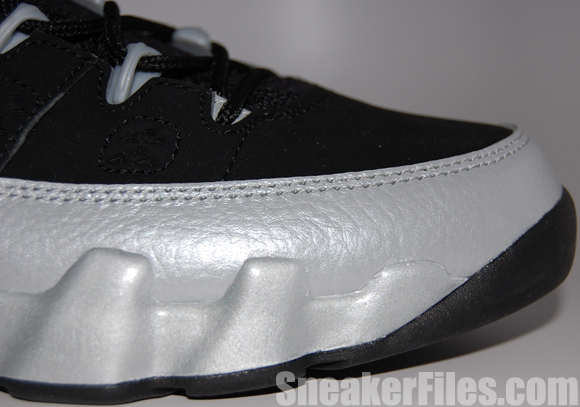 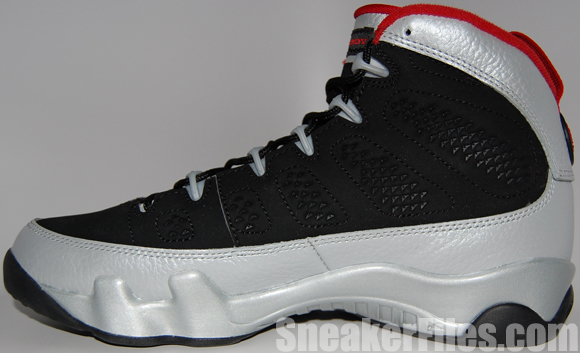 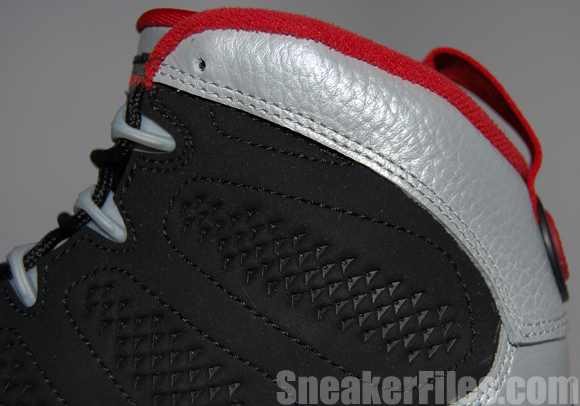 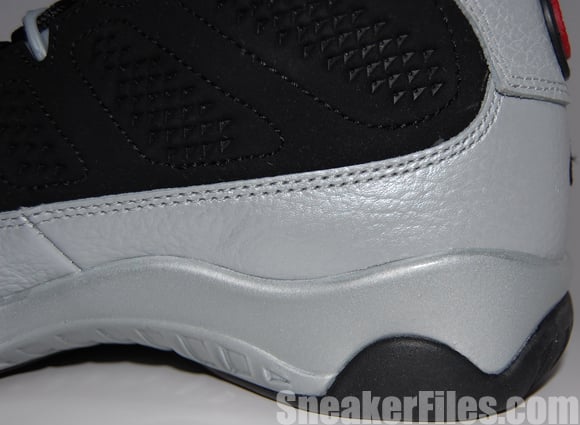 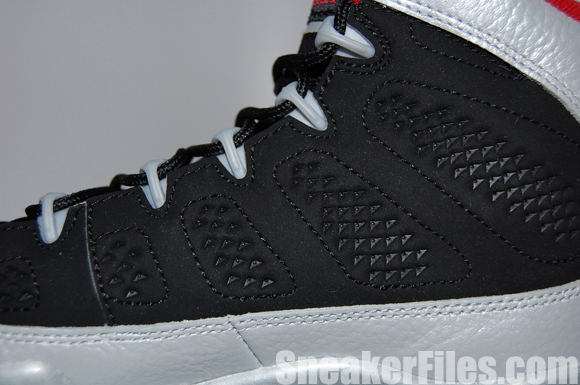 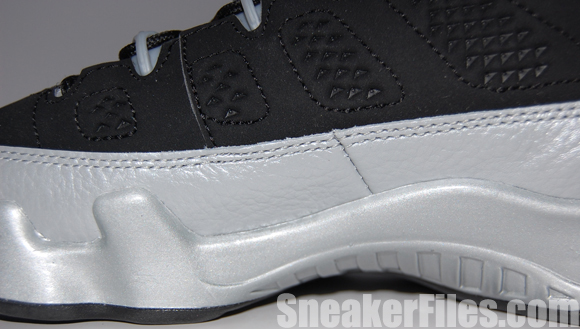 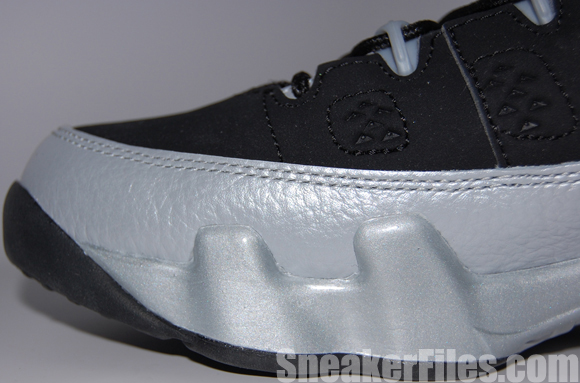 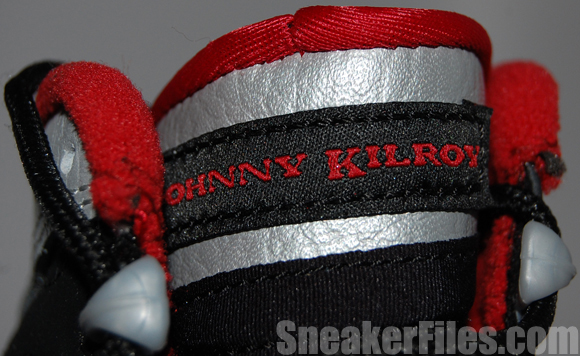 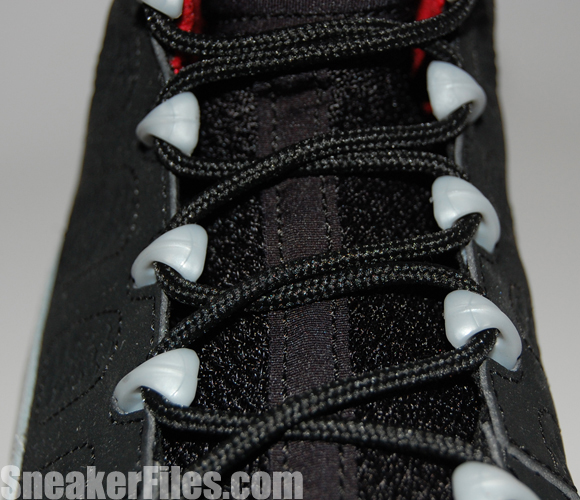 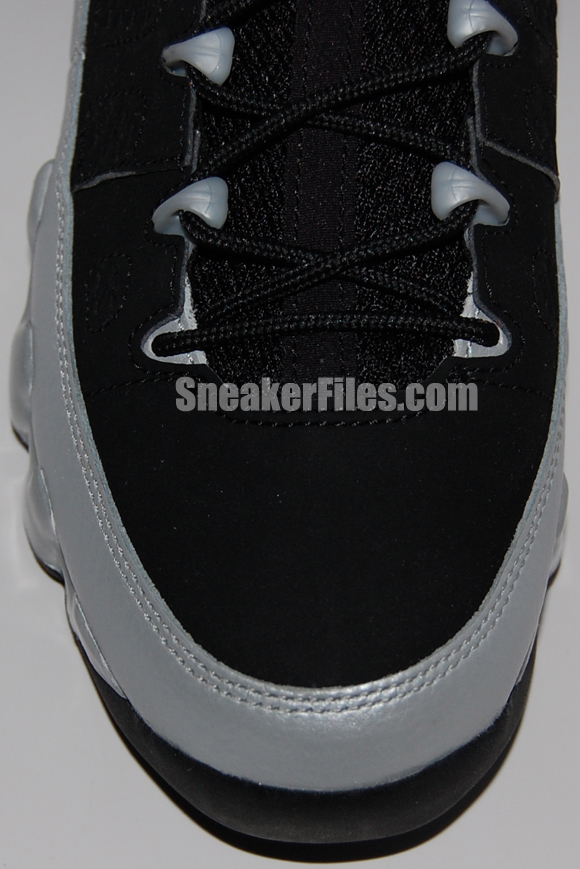 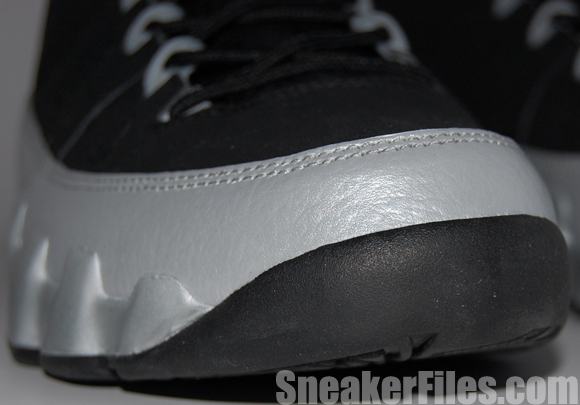 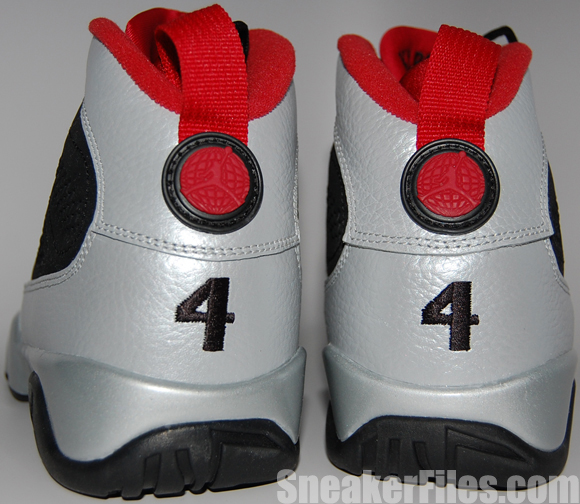 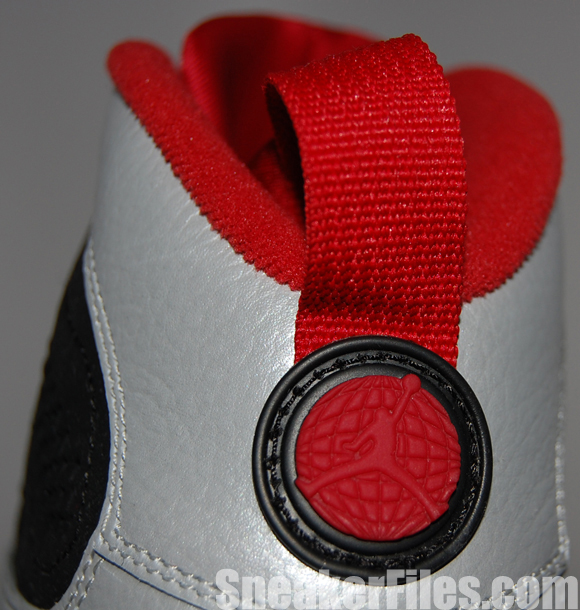 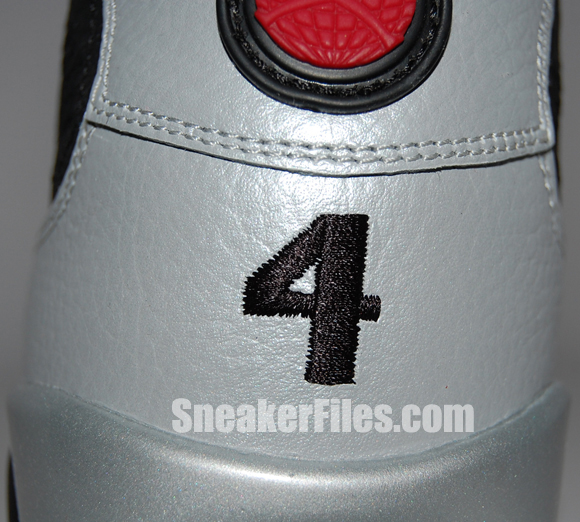 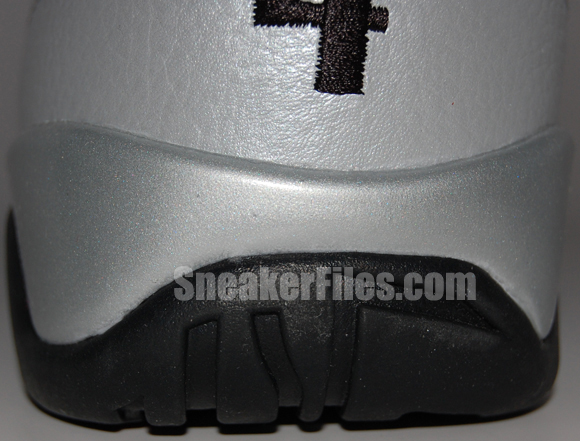 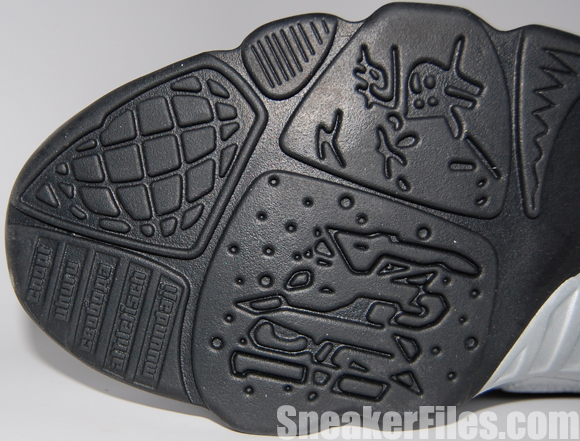 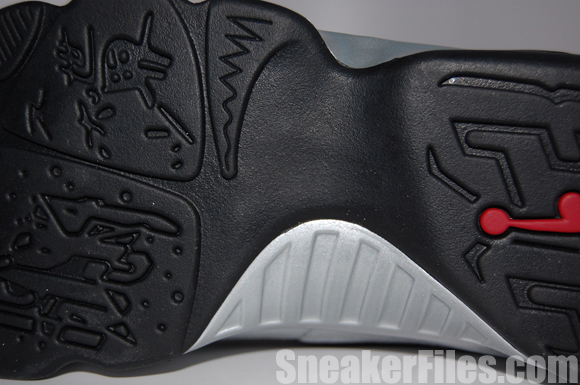 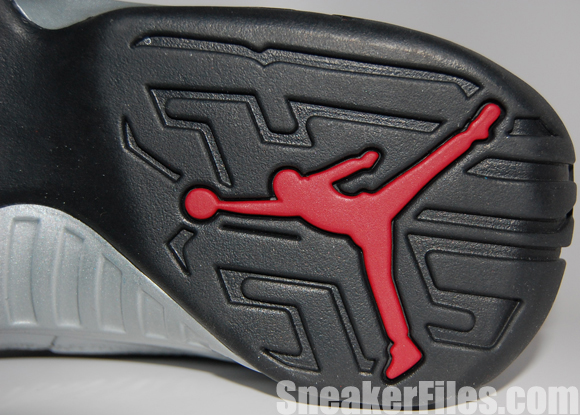 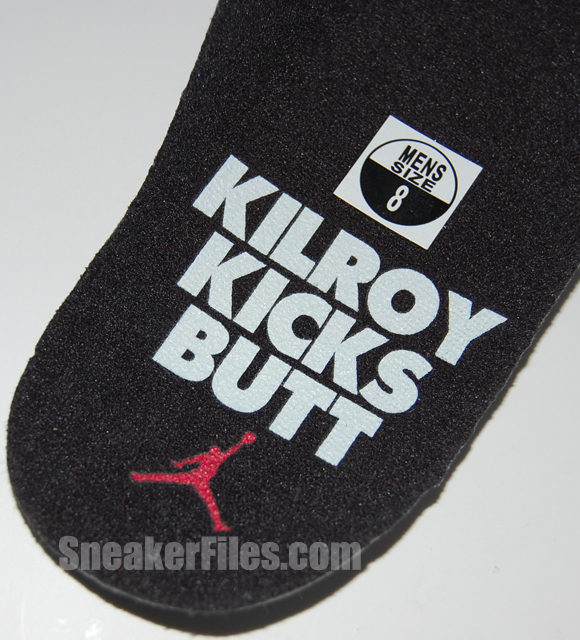 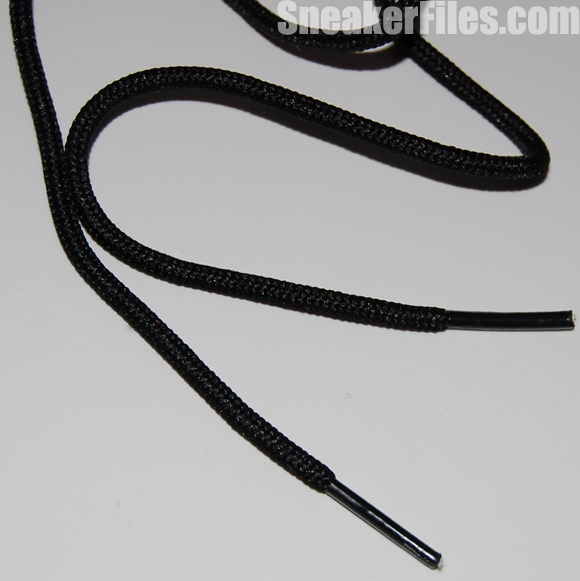