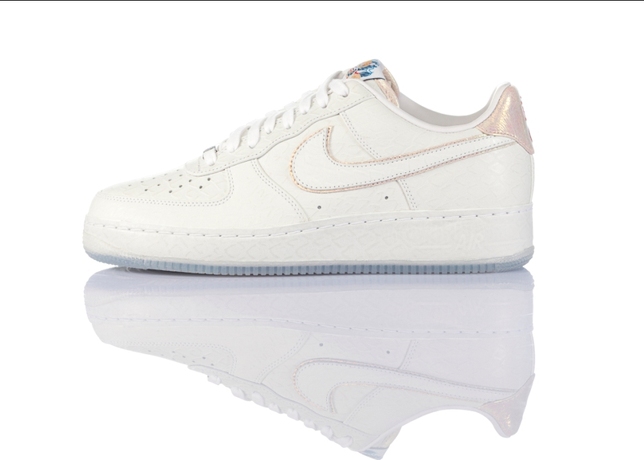 Nike Sportswear has officially unveiled the third iteration of this year’s “Year of the Dragon” Air Force 1 Low, celebrating both the Chinese zodiac and the 30th anniversary of the iconic silhouette.

Nike Sportswear will launch a new, pearly white design of Air Force 1, the third launch of its Chinese dragon-inspired collection.

Dragon has long been held in China as a totem of nobility, prosperity and longevity, while pearl suggests a lifestyle of health and wealth. Combining these two elements, Nike designers infuse magic power into the new design.

Just like the initial two seasonal introductions, dragon elements are impeccably integrated and presented. A dragon-scale pattern is embossed on the white leather on the upper while also wrapping around the midsole.

This fall edition of the Air Force 1 ‘Year of the Dragon’ will be available September 28. 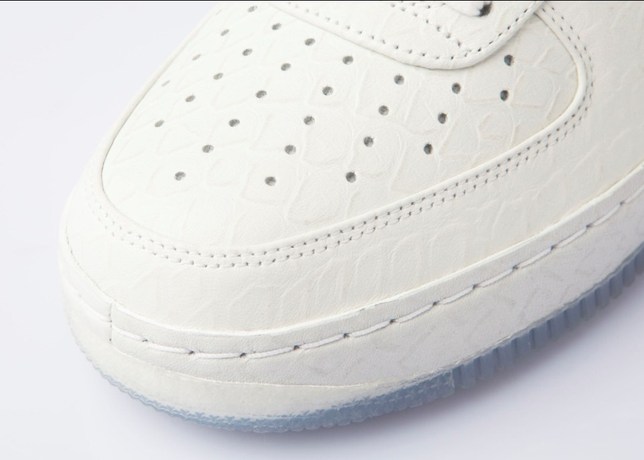 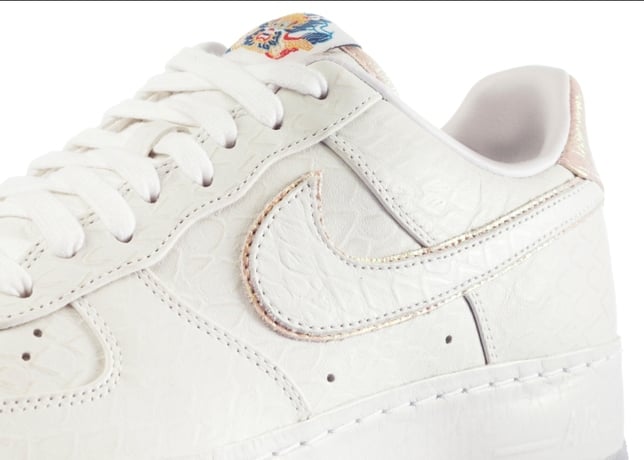 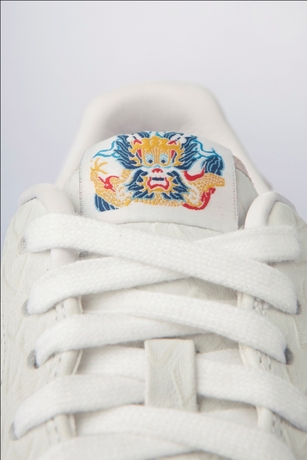 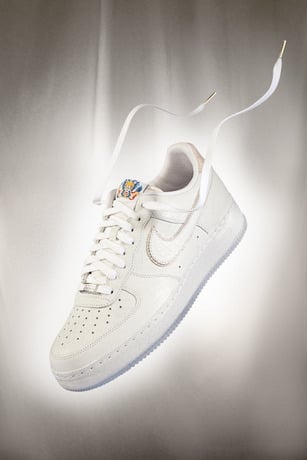 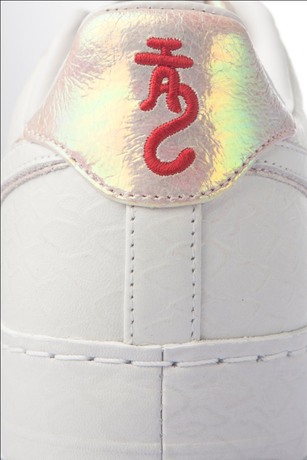 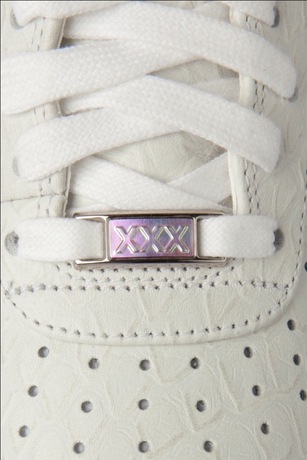