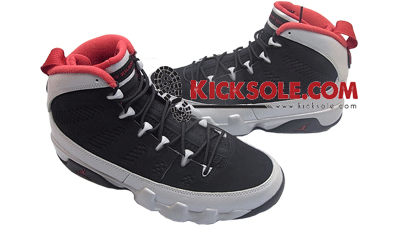 Detailed images show a never before seen feature to this Air Jordan 9 that pays homage to Michael Jordan’s alter ego, Johnny Kilroy, a fictional character who emerged after Jordan’s first retirement. In fact, if you look closely you’ll notice the words “Kilroy Kicks Butt”. And yes, he did. Who else but he scored 79 points in one quarter of play? Exactly. Aside from that, the sneaker will again see a Black/Gym Red-Metallic Platinum colorway and come built with a tumbled leather and nubuck upper. 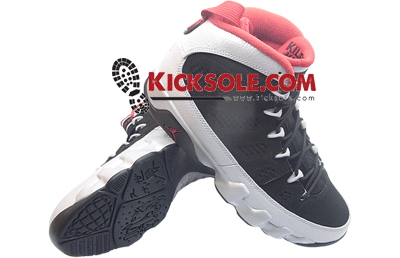 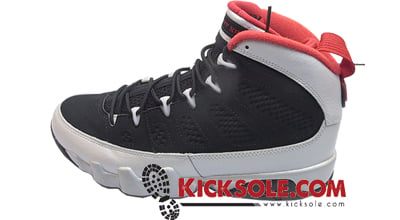 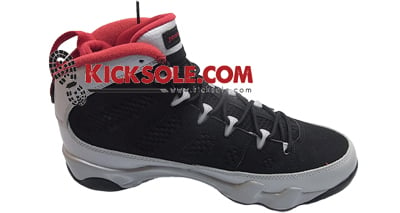 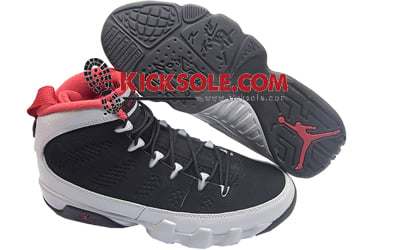 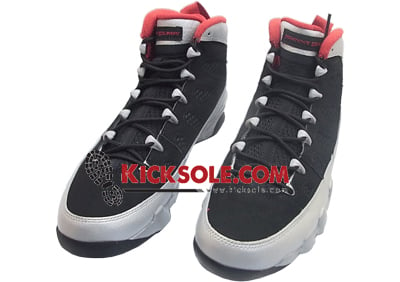 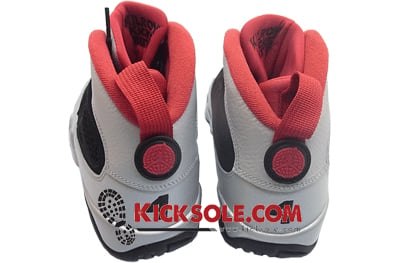 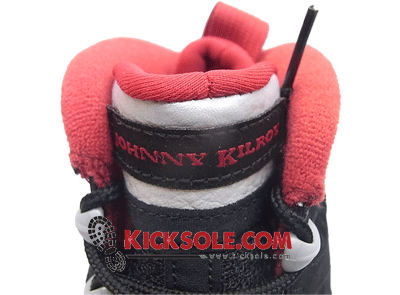 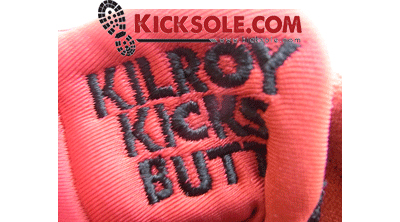 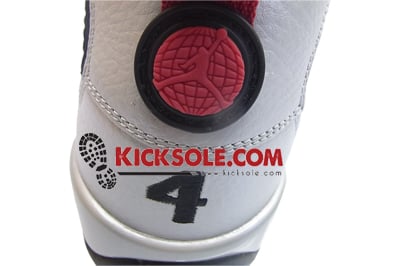