This Air Jordan 6 Makes up Part of the Brazil Pack 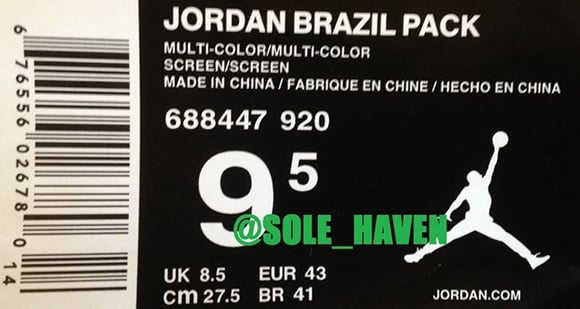 This is the year of the Air Jordan 6 and as we see some OG’s drop along with new colorways we can also expect a special pack to come.

With the World Cup approaching, Jordan Brand will release a Brazil Pack. One part of the pack is the Air Jordan 6 with the other pair rumored to be a Jordan Runner. Although we haven’t seen the runner, it is possible for a similar theme.

When the pair was first exposed nicknames went flying. Labeling them speckled, then venom green, and finally everyone was almost right with the World Cup we just needed to be a bit more specific. Good thing is the Brazil pack will not be the only pack to release from JB; we will see the Cigars and Champagne drop.

With a possible release between July and August and some saying as early as June. Stick with Sneaker Files as we will update you with concrete info. You can pick them up early from Sole_Haven on eBay. 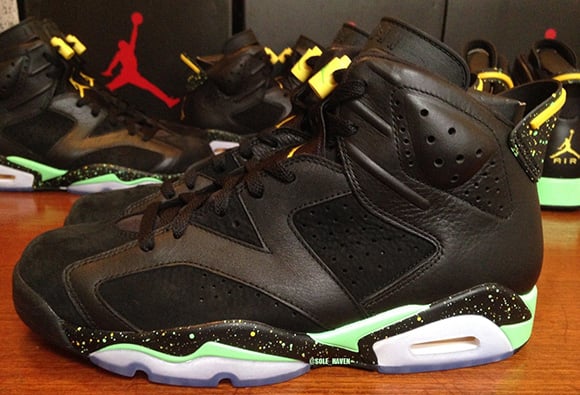 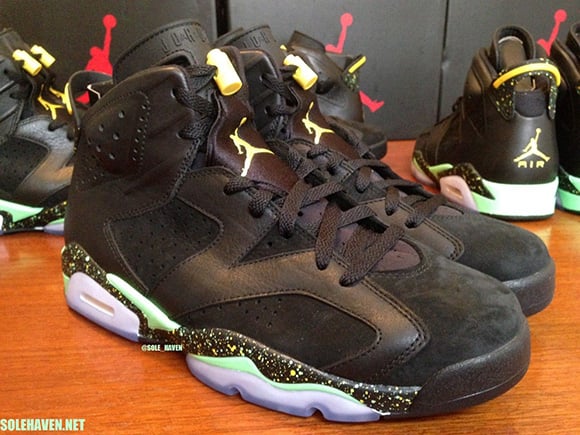 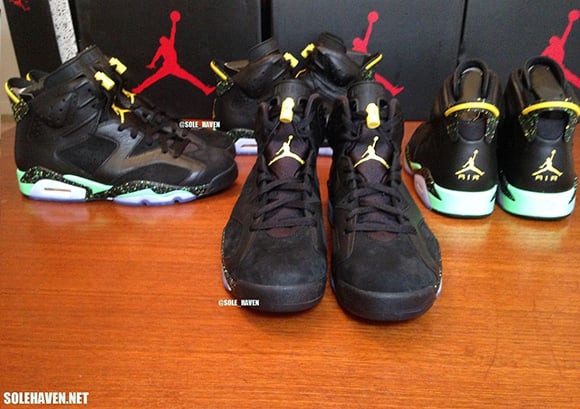 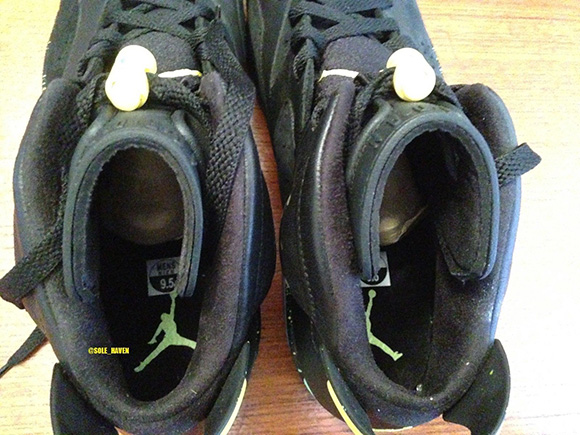 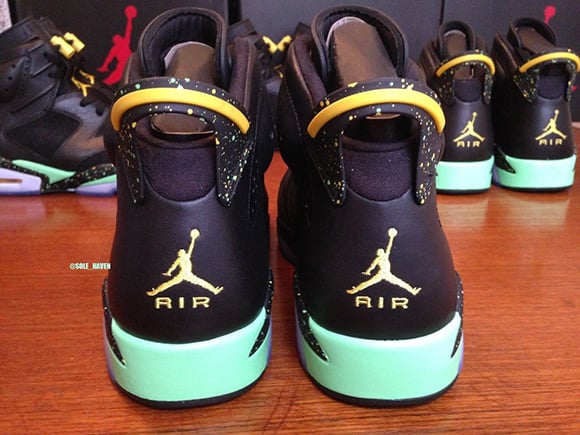