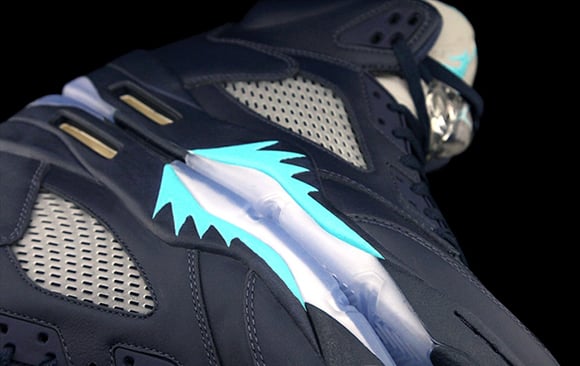 Following along with their 30th Anniversary, Jordan Brand has a few more Air Jordan 5s lined up to launch. Known as Midnight Navy but are also being called Hornets due to it’s resemblance to the NBA team. While an official release won’t happen until May, we have some more images to hold you over.

The Midnight Navy Air Jordan 5 receives one of it’s nicknamed dressed across the uppers in a soft and what looks to be premium leather, something we now expect from JB since they have been remastering pretty much all the releases. Turquoise blue can be seen on the midsole, inside of the tongue and Jumpman logos on the sole and outside of the tongue. Equipped with 3M and a translucent sole. 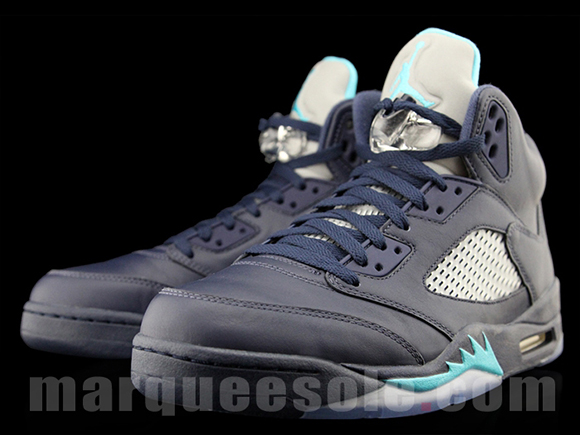 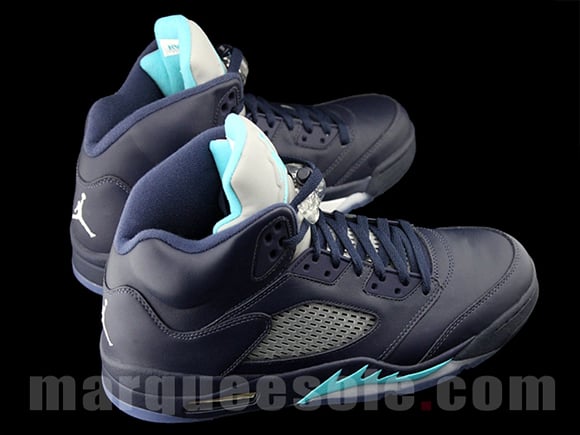 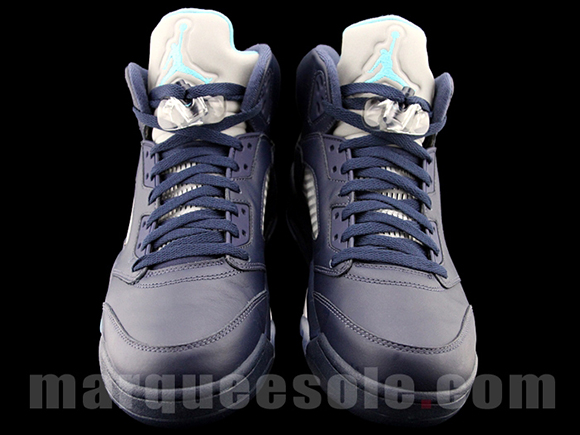 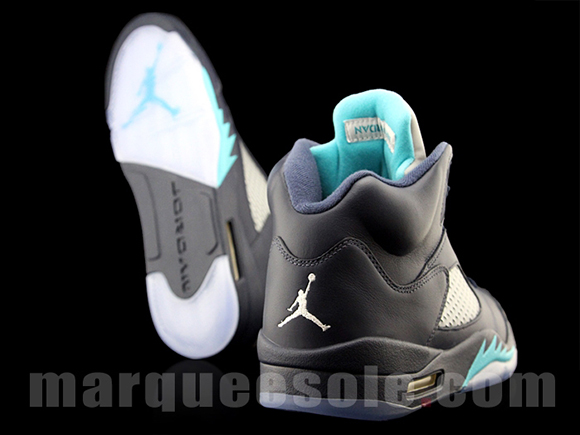 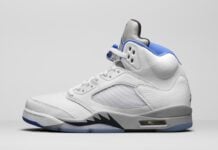 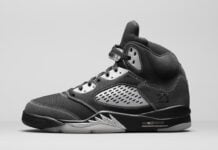 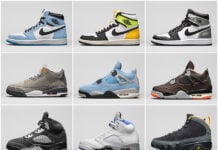 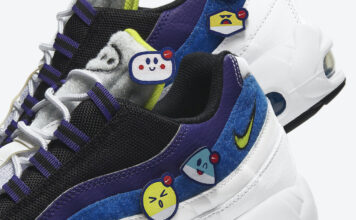