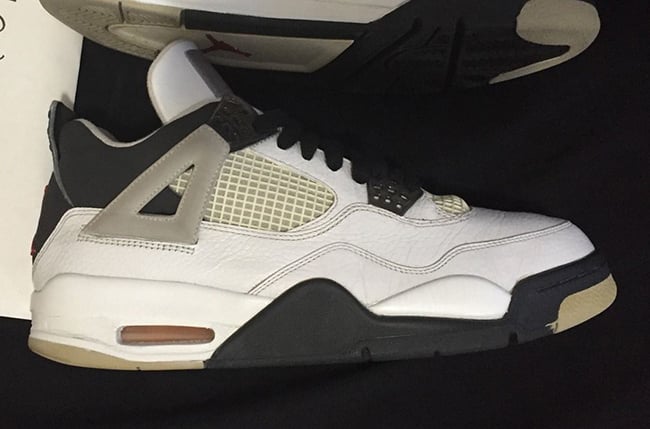 Jordan Brand always has samples leak that were intended to release at one point, but for reasons unknown (and sometimes known) they just don’t make the cut. One of those pairs is the Air Jordan 4 ‘Two Tone’ Sample which has made it’s way onto eBay.

Produced back in 2006, we believe this Jordan 4 was expected to roll out with the many others that year which included the Tour Yellow, Mars, Lightning and a few others. Receiving the nickname ‘Two Tone’ for it’s white uppers and black on the collar. Other details include a red Jumpman on the heel and Flight written in orange on the tongue.

Sine the ‘Two Toned’ Air Jordan 4 is a sample, they come in a size 9, although Jordan Brand has been known to make other sizes in promo samples. The seller on eBay is asking for a whopping $30,000 for this pair, however he is open to negotiations. 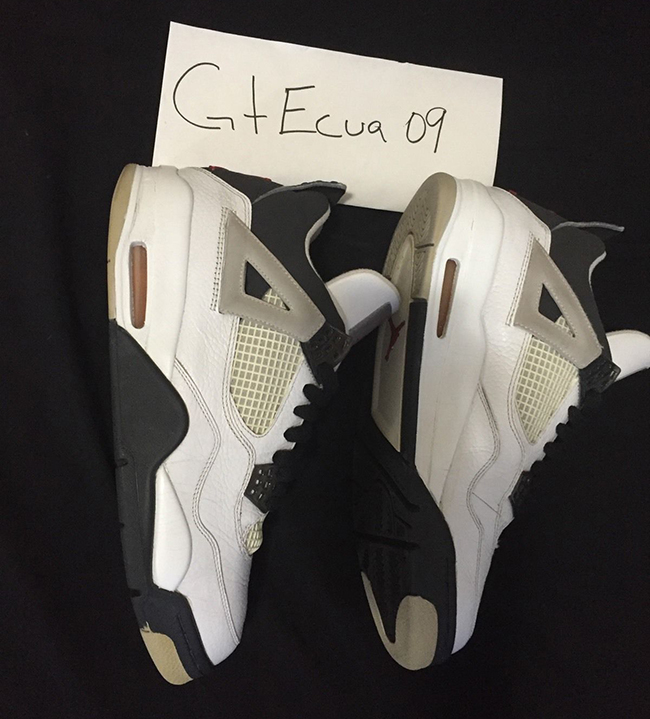 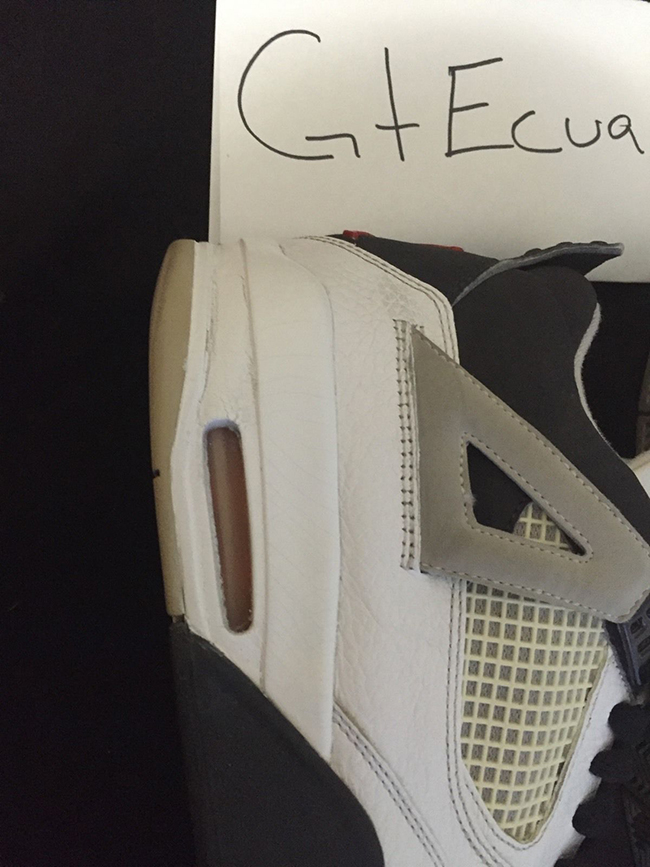 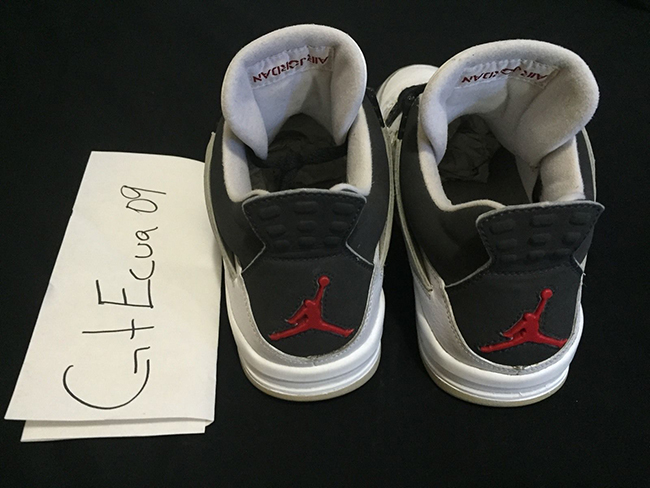 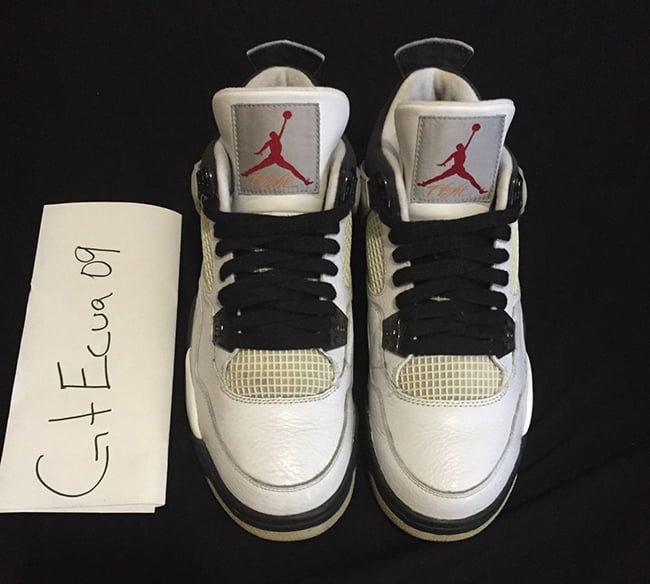 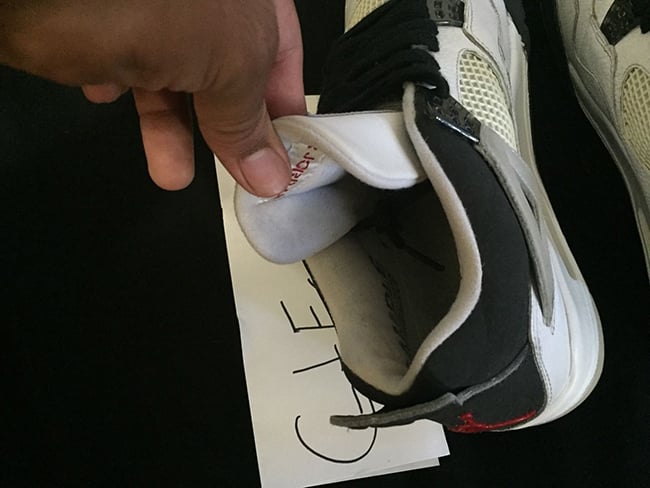