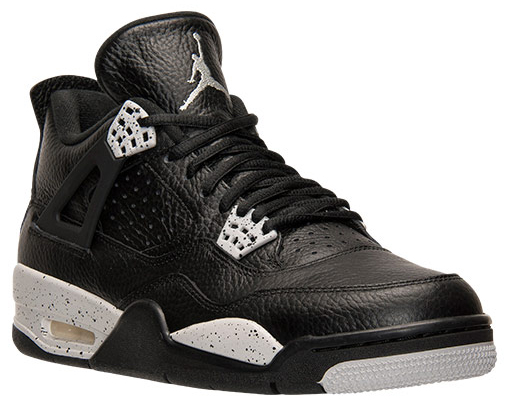 We can say that the month of February is saturated with releases from all brands but this has become tradition at least for a couple years now. One pair that we are sure is on everyones pickup list is the Oreo Air Jordan 4.

New product images have surfaced of the Air Jordan 4 Retro Oreo which means one thing, the release is coming soon. On point with the 1999 release, the only different between the originals and 2015 is the retail price. Make note that the Oreos is apart of the remastered series, so higher quality and craftsmanship is used. That, plus the the change of the economy leads to the $190 price tag.

Just in case you been living under a rock, the Oreo Air Jordan 4 will release on February 21st 2015. 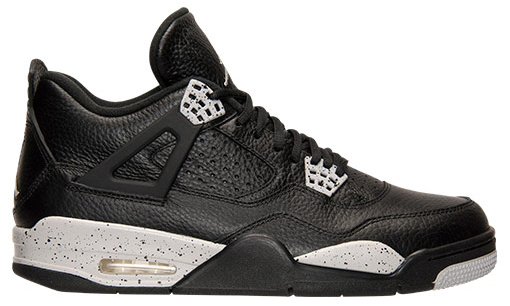