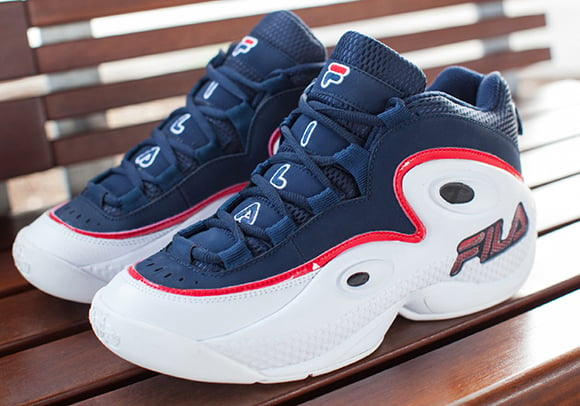 Initially this OG colorway of the Fila 97 had a 2014 slated release but was pushed back and until now a new date was yet to be established. That has changed and the ‘Tradition’ Fila 97 that was once worn by Grant Hill will make a return in a week.

Originally released as the Fila Grant Hill III, the now 97 comes just like it’s predecessor. Using a navy blue Filabuck and white tumbled leather on the uppers. Red is used on the stripe separating the midsole and uppers and within the branding.

The Tradition Fila 97 will launch at retailers on February 13th. 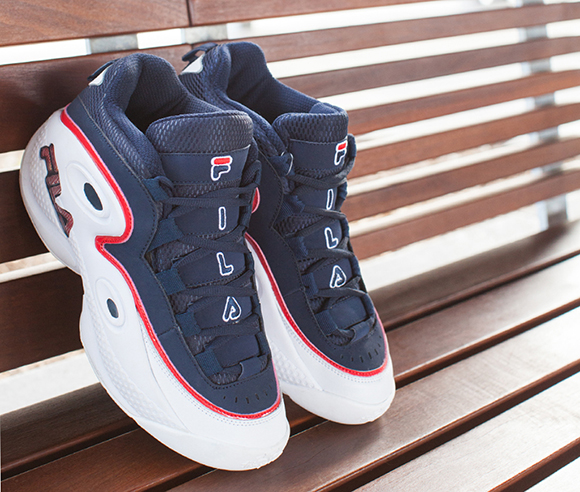 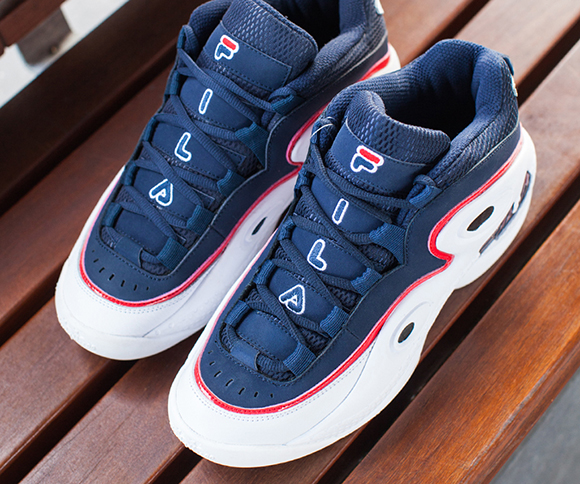 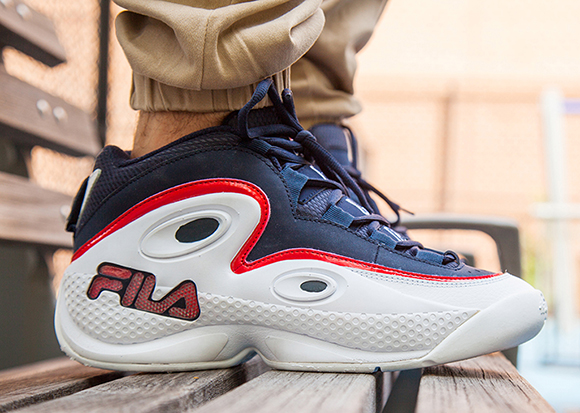 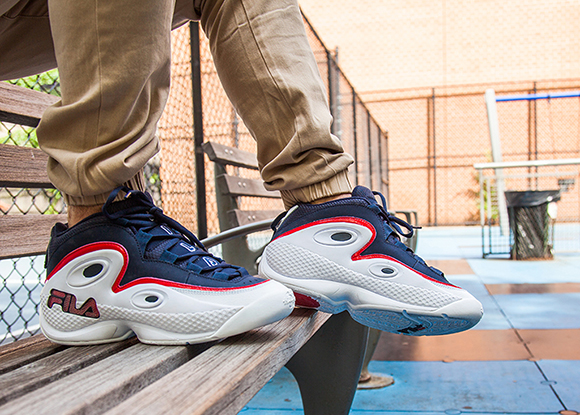 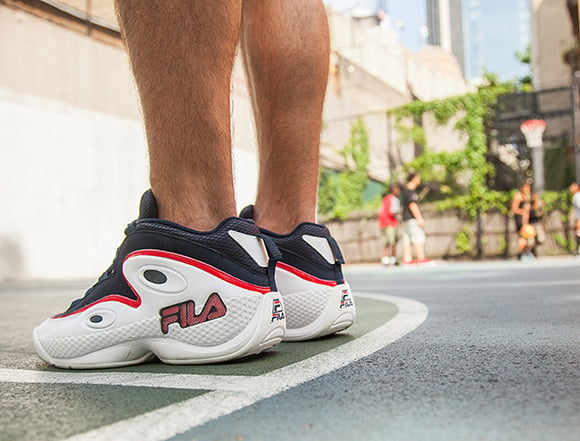 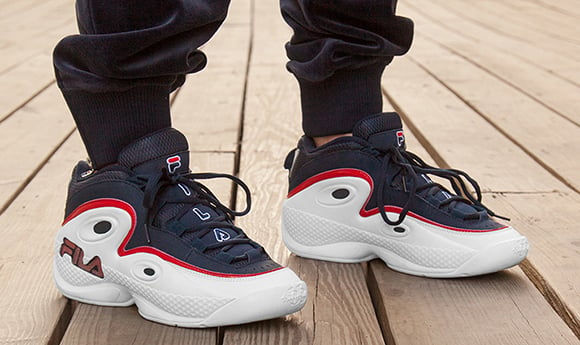 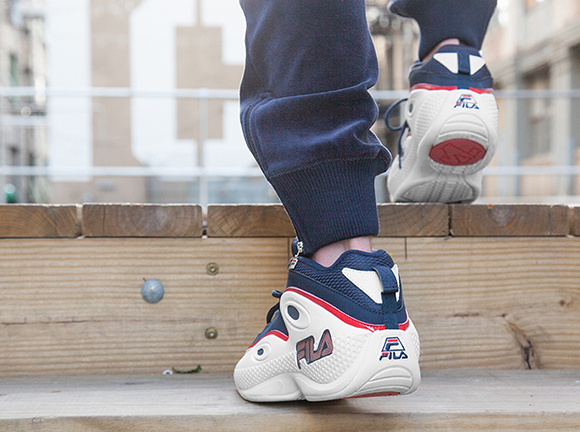 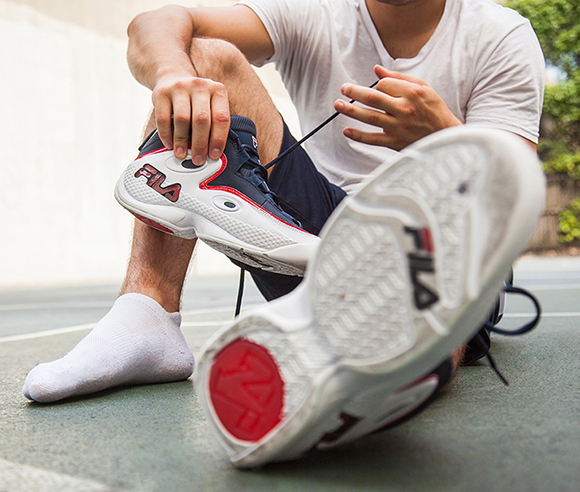