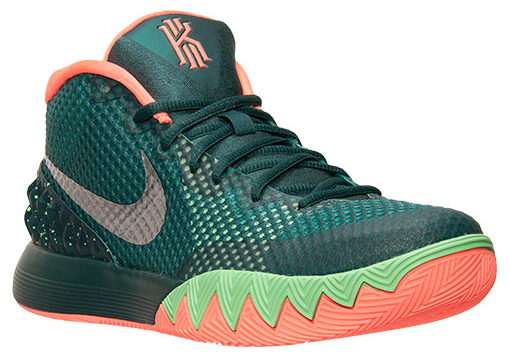 Kyrie Irving was born in Australia and moved to the United States at the age of 2. Although the majority of his life he spent in the U.S. he will always call Australia one of his homes. It appears that Nike and Irving will tribute one of his pairs to his birthplace.

One thing we should note is, there is not confirmation if this pair of Kyrie 1s is inspired by Australia and another rumor is spreading that their nickname is Venus Fly Trap. Although the color scheme could pull off either nickname, Australia just seems more realistic.

No matter if they are called Venus Fly Trap or Australia, this pair of Nike Kyrie 1s release on February 27th 2015. 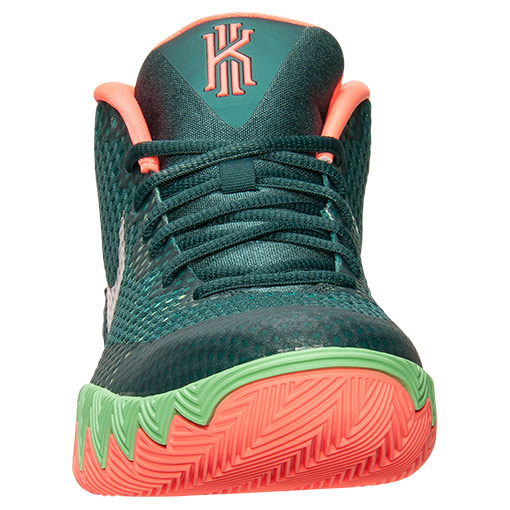