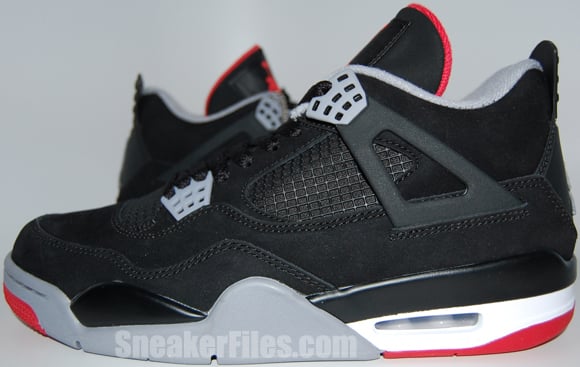 Making its triumphant return later this year is the classic Black/Cement Grey-Fire Red colorway of the Air Jordan 4.

Designed by Tinker Hatfield and originally released in 1989, the kicks were immortalized with “The Shot” – Michael Jordan’s buzzer beating jumper over Craig Ehlo in game 5 of the Chicago Bulls’ first round NBA Playoff series against the Cleveland Cavaliers, thus sending the Bulls into the second round and solidifying Jordan’s status as a clutch performer.

Draped in black nubuck, the 2012 retro release of the Jordan 4 Black Cement retains its iconic look with black wings and a matching heel tab, a contrasting white rubber midsole and an outsole the utilizes grey, red and white. Additional red accents appear on the tongue and outsole Jumpman logos and tongue lining while Cement Grey hits the lining, eyestay, tongue “Flight” branding and heel Jumpman.

Set to retail for $160 and complete with retro hangtag and packaging, the “Black/Cement” Air Jordan 4 returns to retailers later this year and is available early from KickSole. 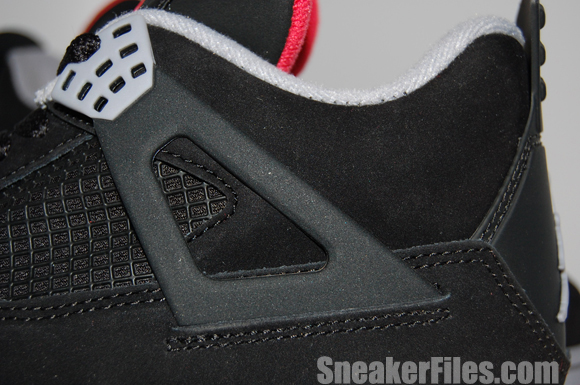 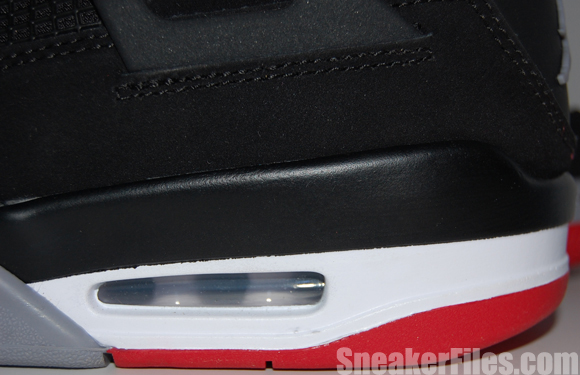 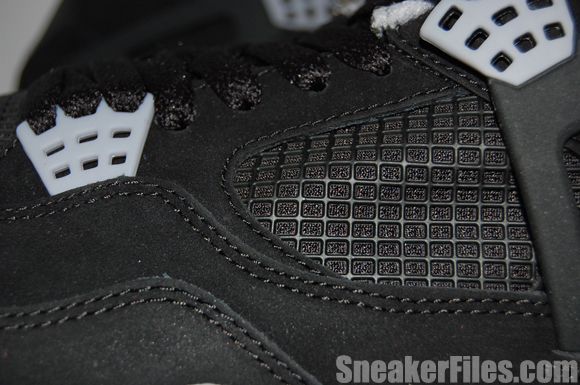 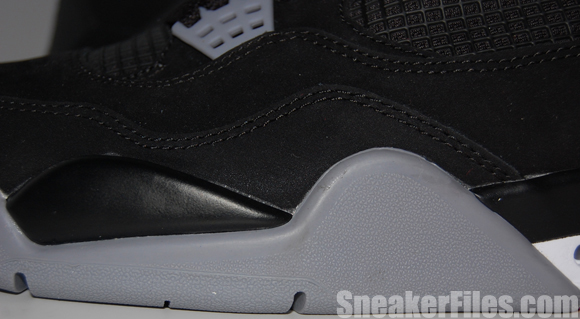 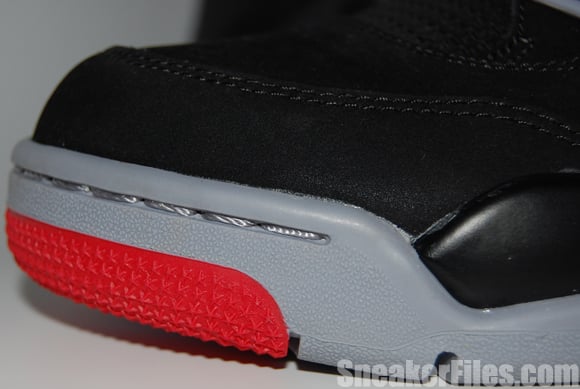 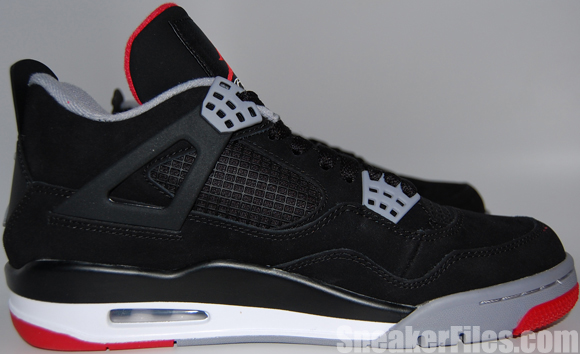 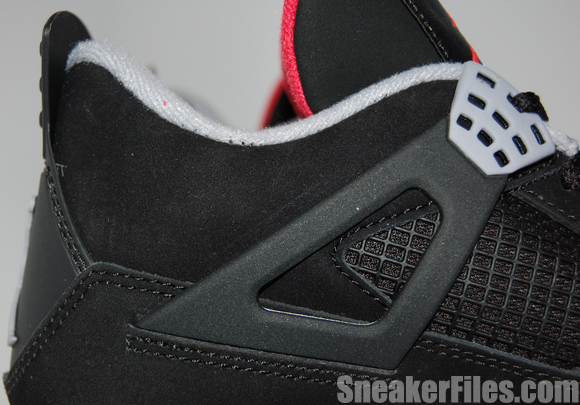 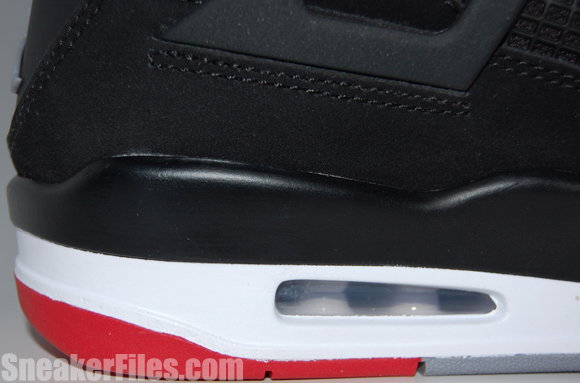 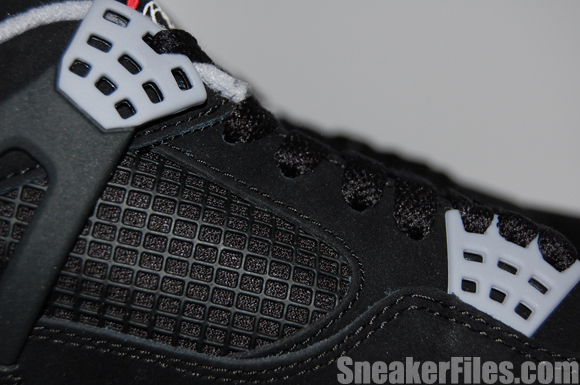 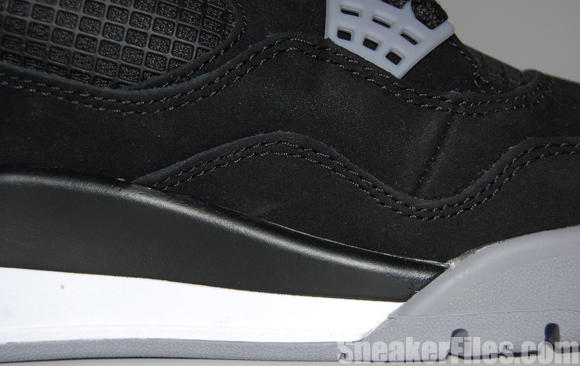 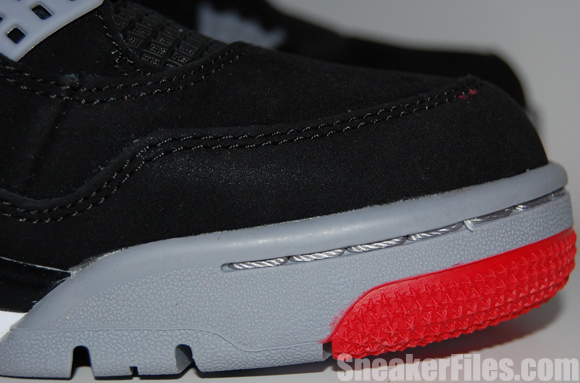 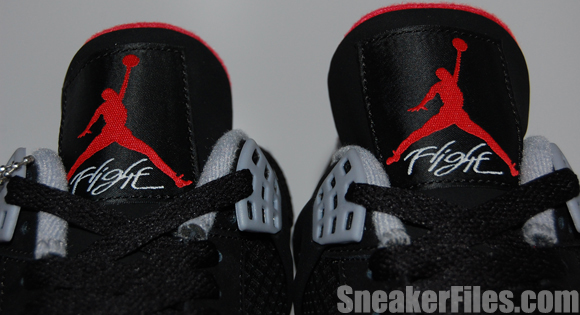 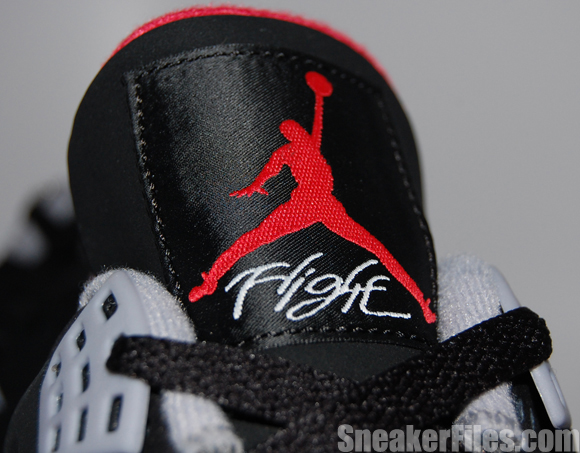 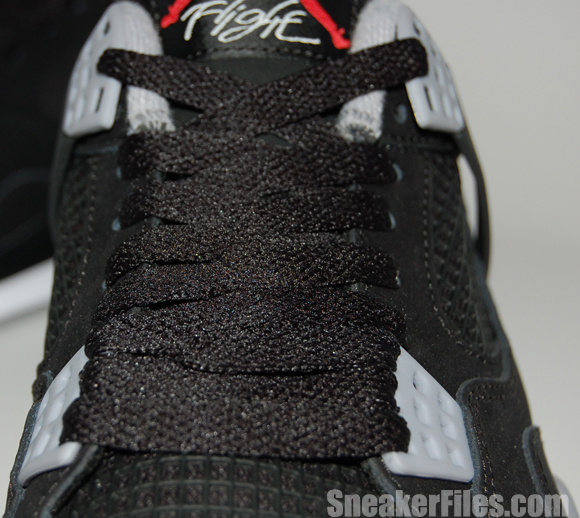 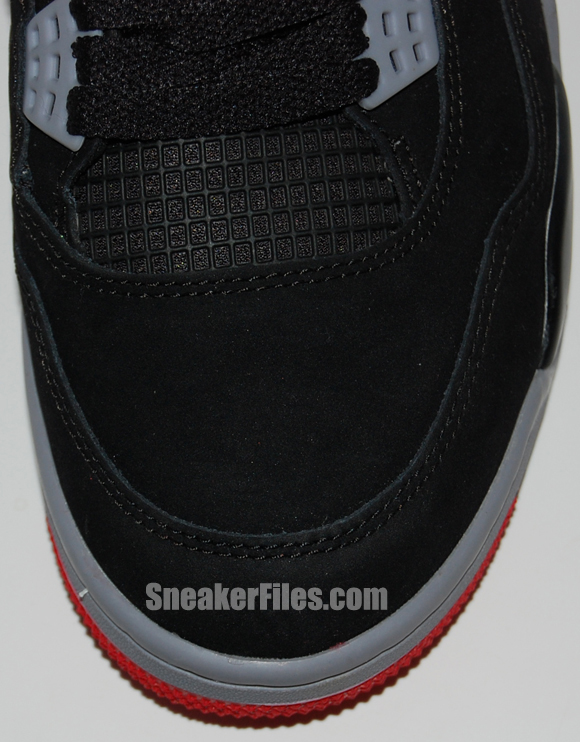 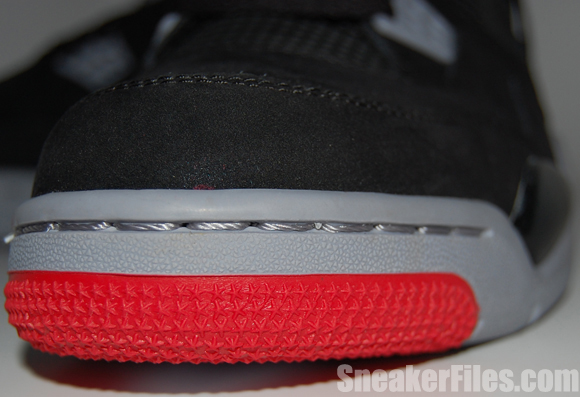 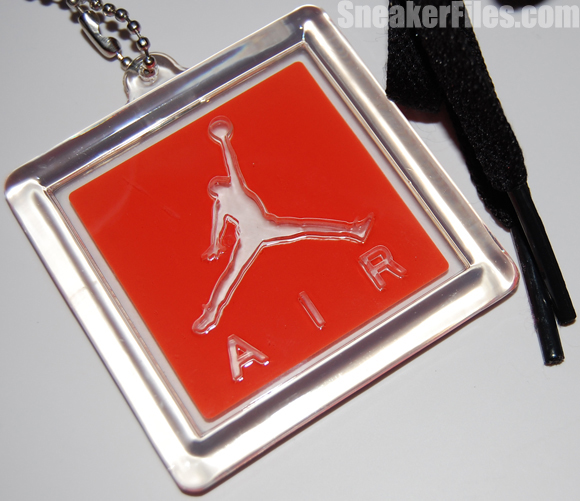 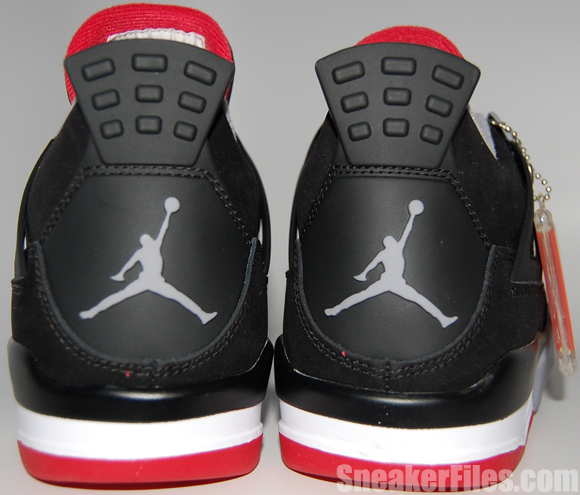 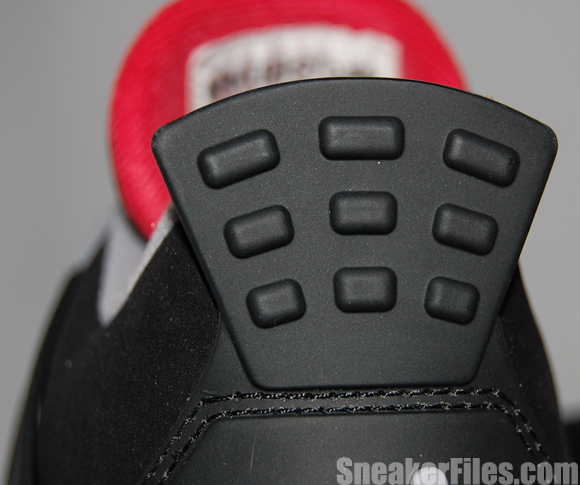 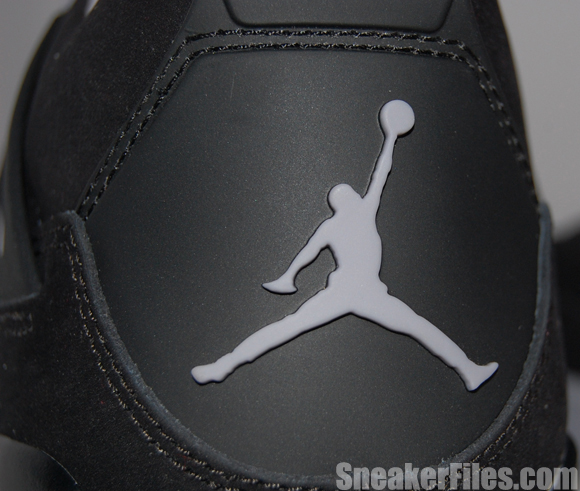 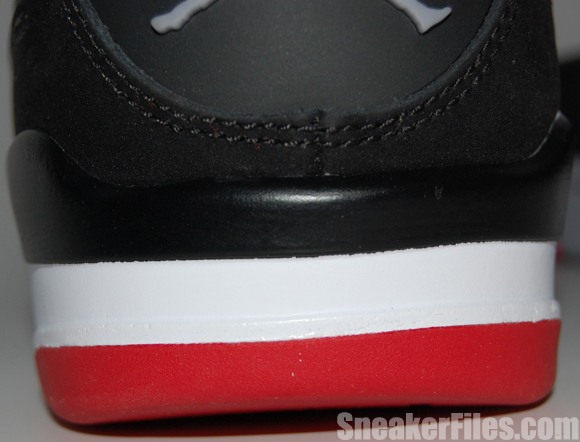 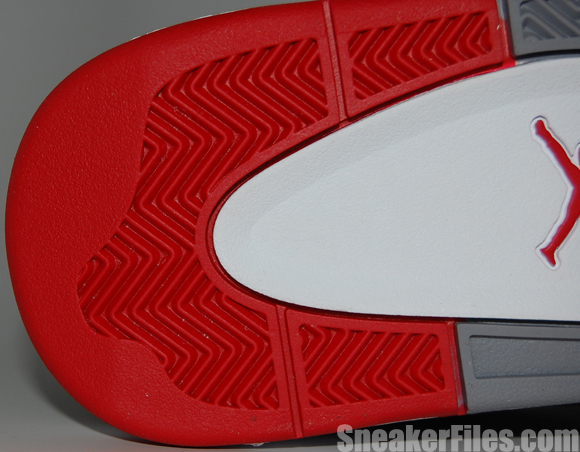 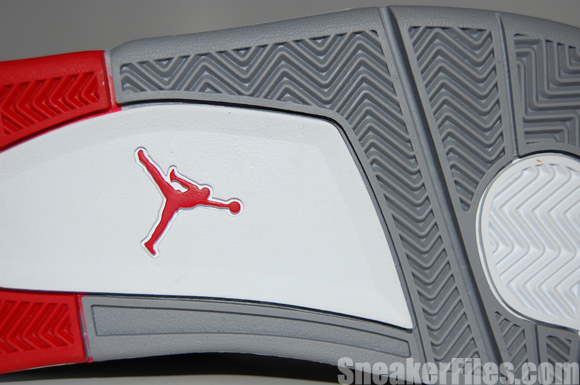 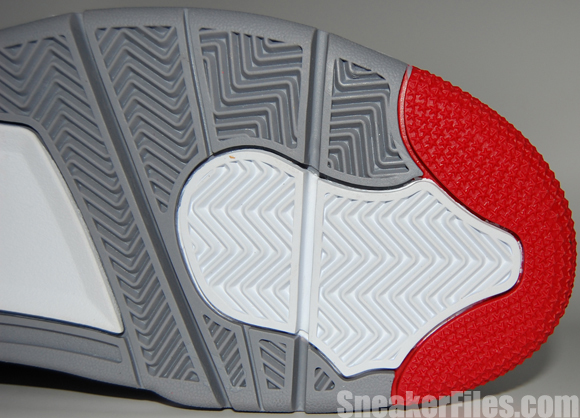 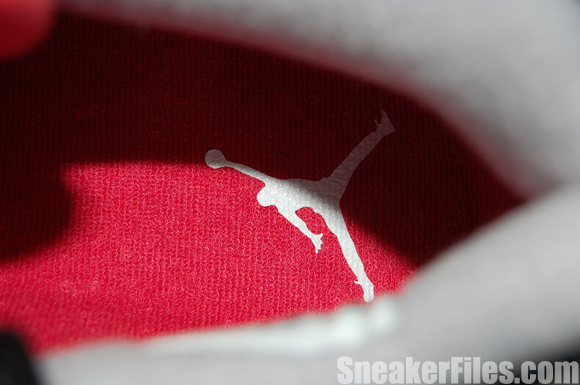