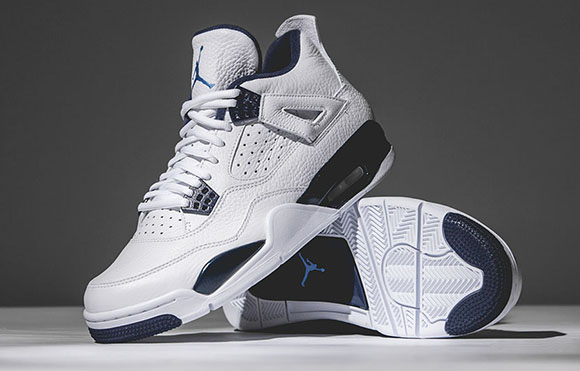 The first pair of Jordan’s to receive the remastered treatment will be the Air Jordan 4 known originally as ‘Columbia’ but now the brand has changed the name. We will always know them as Columbia, but it just goes to show that times change. While the release is quickly approaching, we have another look at them.

Jordan Brand first launched the Columbia Jordan 4 in 1999 and we have yet to see a retro return until now. Swapping out the netting on the side panels, they used a perforated leather instead. At the time of the OG release, the shoes would sit and it could be attributed to the lack of netting. Years later the hype for these are very strong, and without a doubt will sell out fast. 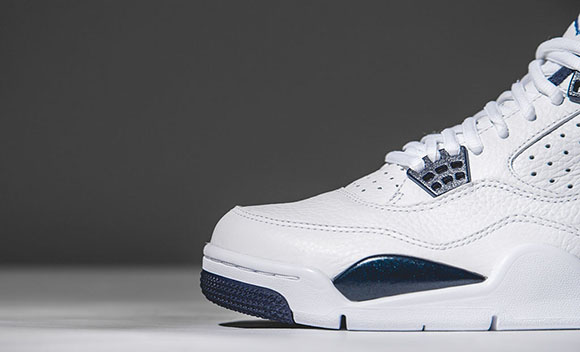 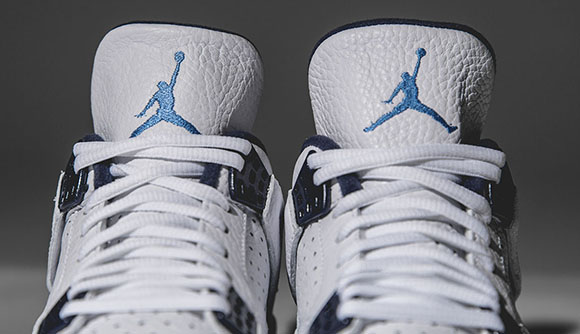