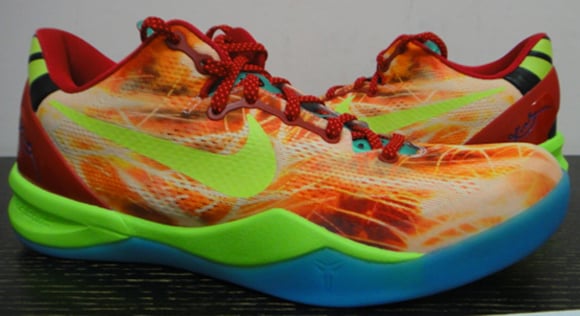 The released version of the Kobe 8 Spark is a grail to many, as it was limited and only hit Asia. If you were one of the lucky ones to cop at retail, you are among the lucky. Now a sample pair of the Spark is making the rounds and has us wondering ‘what if’?

As you can see, the uppers of the Sample Nike Kobe 8 Spark use the same firework graphics but the difference is the colors used. The heel and laces are done in red, while the swoosh comes in volt, the released version had black.

Do you think Nike should have released the sample Kobe 8 Spark or just stuck with the pair that hit retailers? 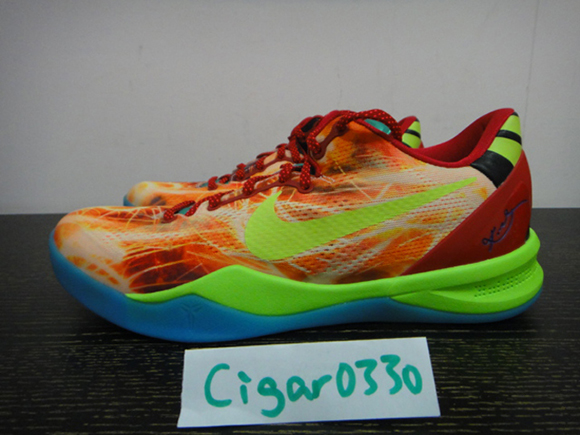 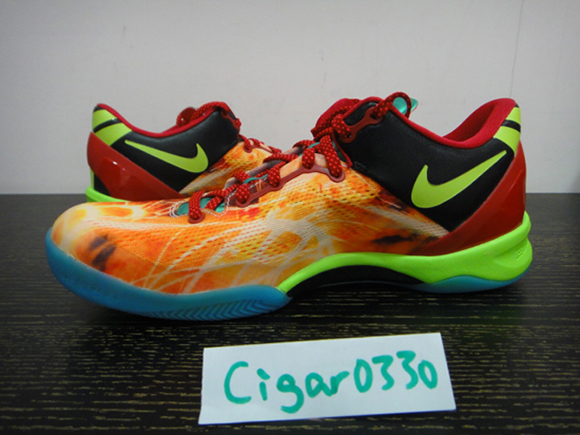 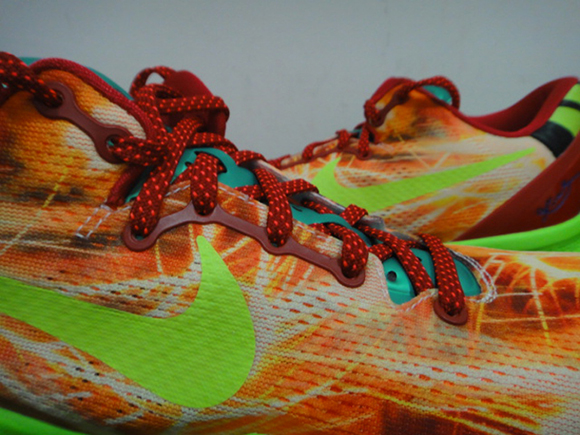 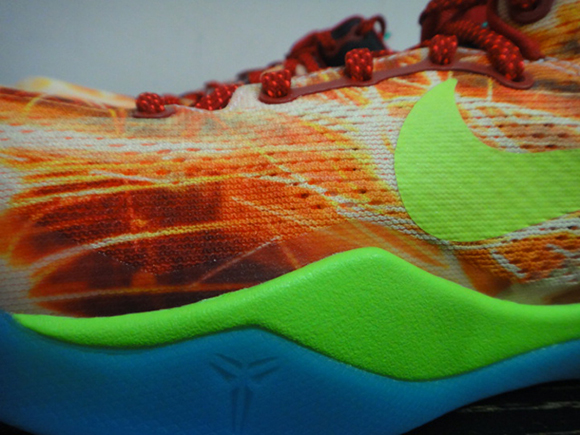 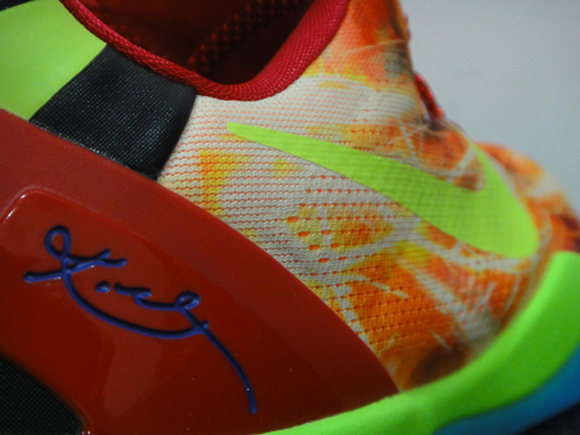 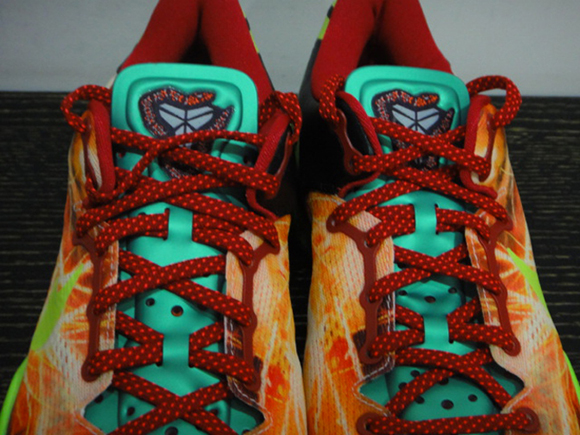 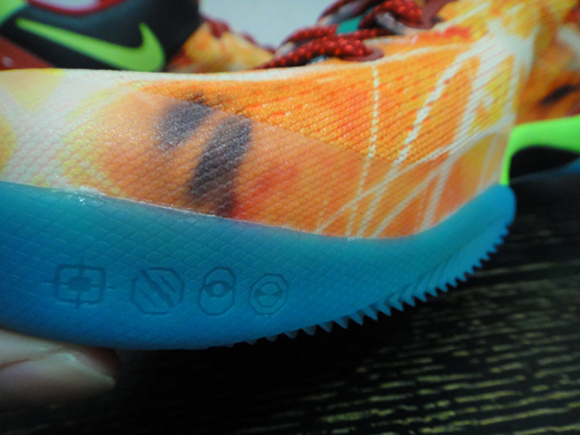 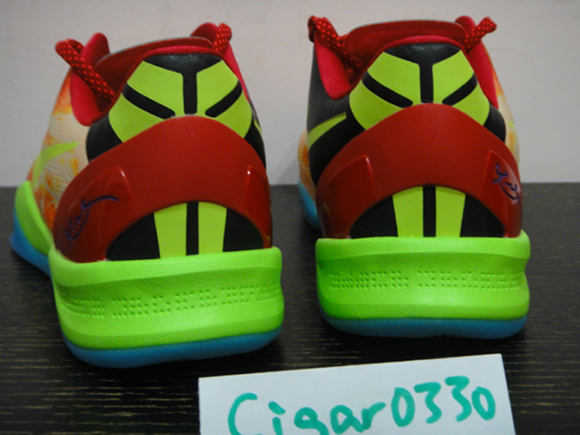 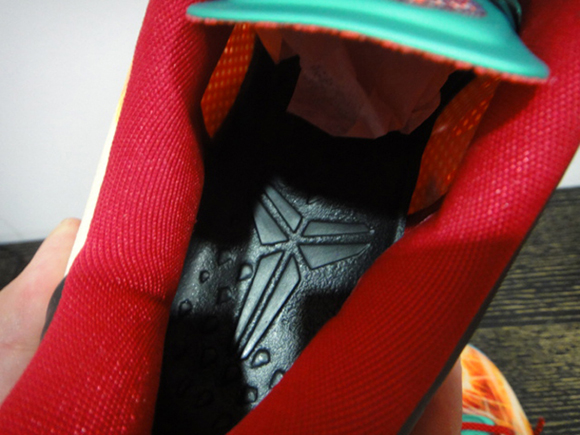 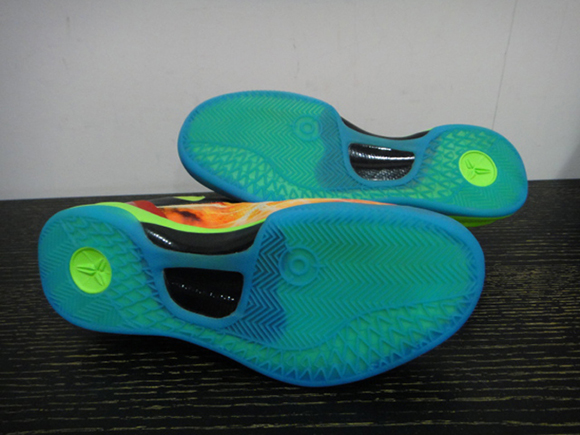