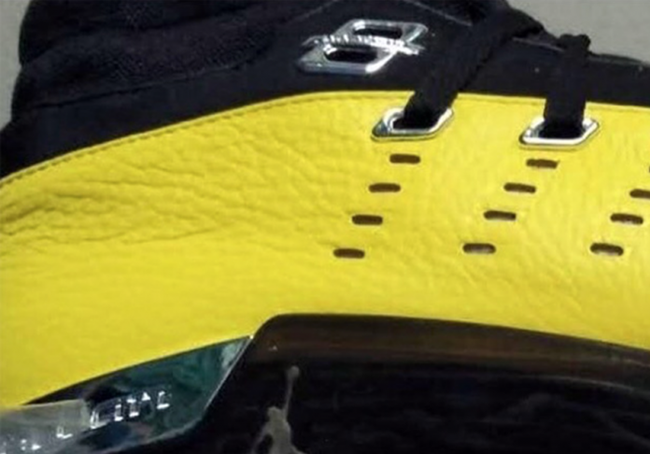 Furthering the Alternate Collection, the original Air Jordan 17 Low dubbed ‘Lightning’ was worn by Michael Jordan while he played for the Washington Wizards during the All-Star game. To this day, the OG is one of the more sought after Air Jordan 17 releases to date.

Although only a preview image, this Air Jordan 17 Low features Yellow across the base while constructed with tumbled leather. Following we have Black accents while Chrome is applied to the eyelets and midsole.

At the time of writing, it isn’t confirmed that the Air Jordan 17 Low Alternate Lightning will actually release. Once we have more information for you, we will make sure to provide you with updates. Make sure to visit the comments section and let us know if you think Jordan Brand should release them. 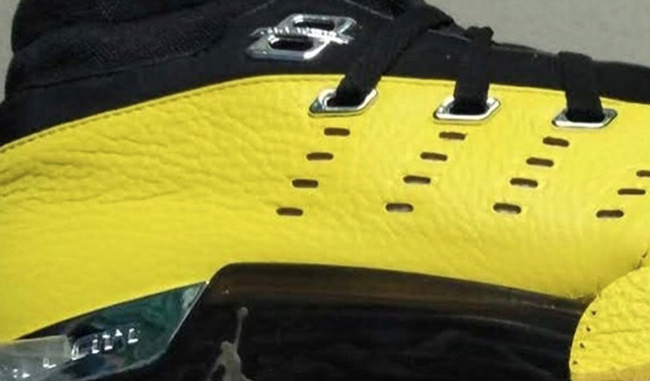 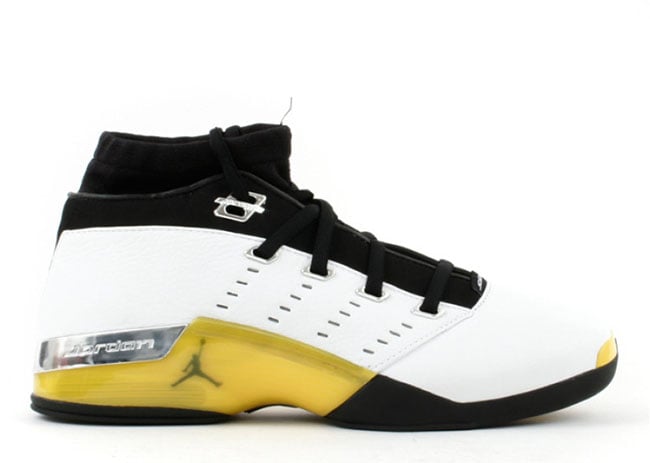