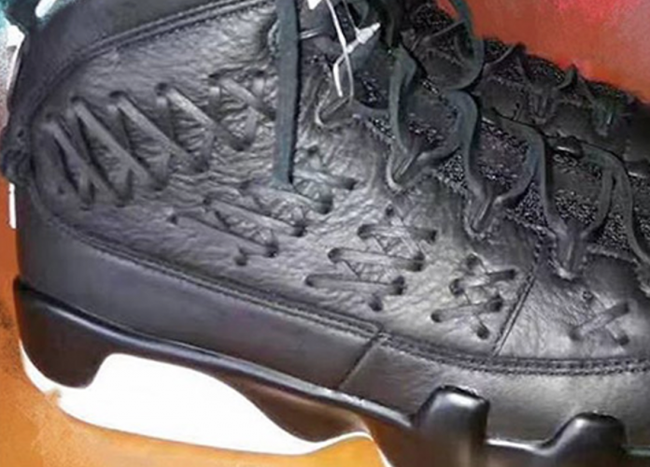 The Air Jordan 9 ‘Baseball Glove’ pay homage to Michael Jordan’s baseball days with the Birmingham Barons, a Double-A minor league team which is connected with the Chicago White Sox.

Michael Jordan didn’t wear the Air Jordan 9 during his stint in the NBA, however the model will also be tied to his time with the Barons.

This Air Jordan 9 features a Black and White color combination. What stands out the most is woven landing on the panels and heel which resembles that of baseball gloves. Following we have predominate Black with tumbled leather used. In addition White is applied to the liner and outsole. Finishing the look is Michael Jordan’s 45 on the heel.

At the time of writing, a release date for the Air Jordan 9 Baseball Glove has yet to be announced, but once we have more information, we will make sure to let you know. For now, continue to scroll below to check out more images which will give you a closer look. 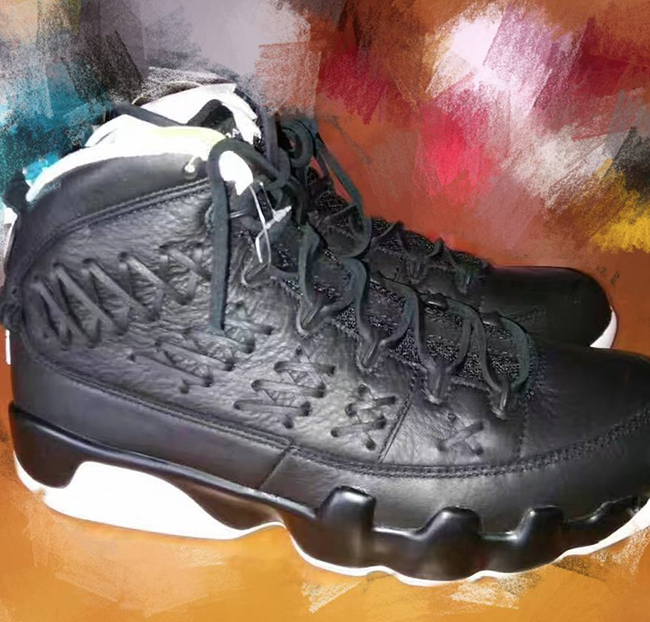 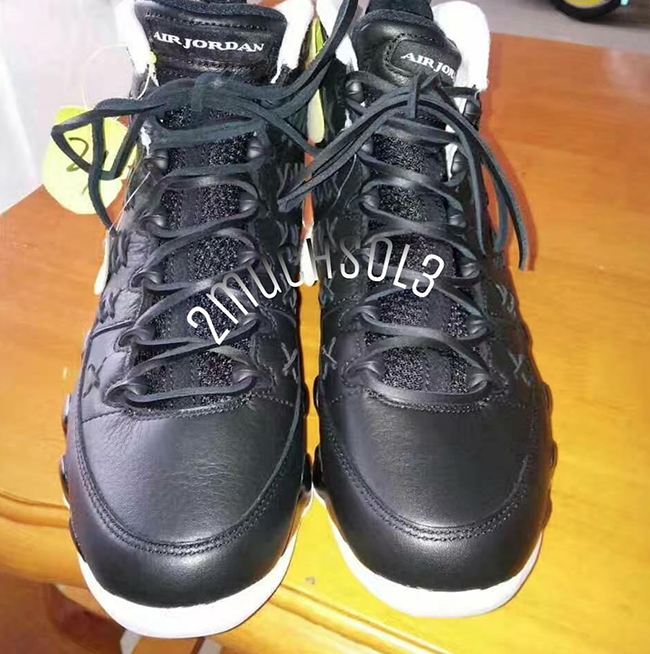 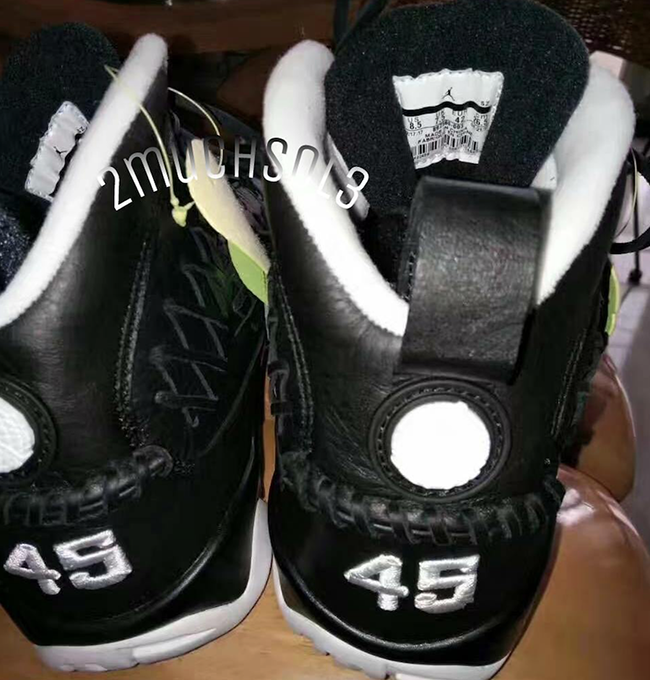