HomeNikeNike Kyrie 3 for Game 5 of the NBA Finals

Nike Kyrie 3 for Game 5 of the NBA Finals 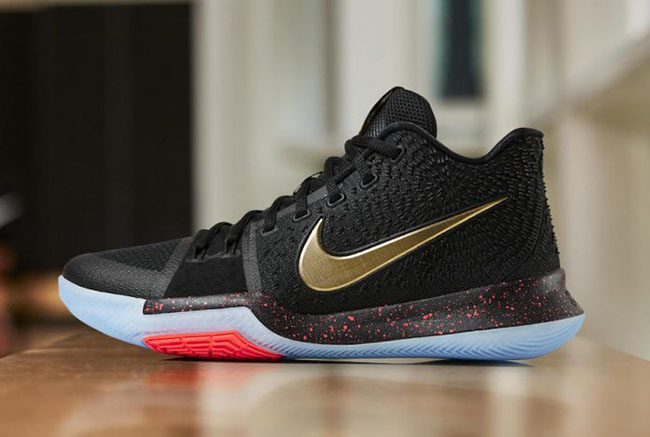 Nike Basketball unveiled the Nike Kyrie 3 Irving wore in Game 5 of the NBA Finals prior to the tip-off. While hoping to push the series to a 7 Game series, the Cavs came up short leading Golden State to become the 2017 NBA Champions.

Looking closer at this Nike Kyrie 3, they feature a predominate Black upper while Metallic Gold is applied to the Nike Swoosh. Following we have speckled Red detailing across the midsole while the same shade along with Gold hits the Kyrie branding on the tongue. Finishing the look is a translucent icy outsole with more hints of Red.

Below you can check out more images of the Nike Kyrie 3 Game 5 NBA Finals PE which will give you a better look. While a release is not scheduled to happen and more than likely won’t since the Cavs wound up loosing in 5 Games, do you think Nike should still launch them? Let us know your thoughts in the comments section below. 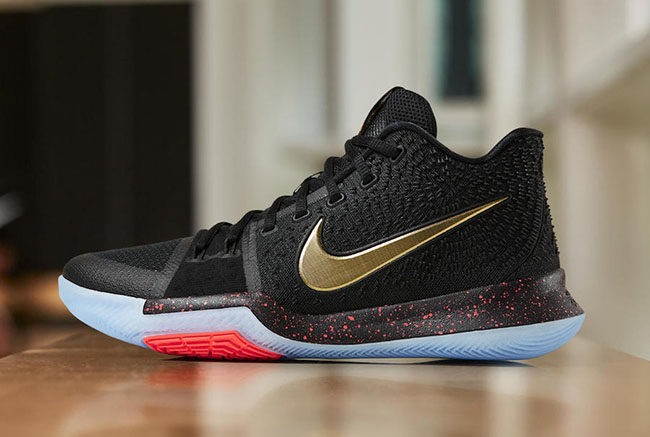 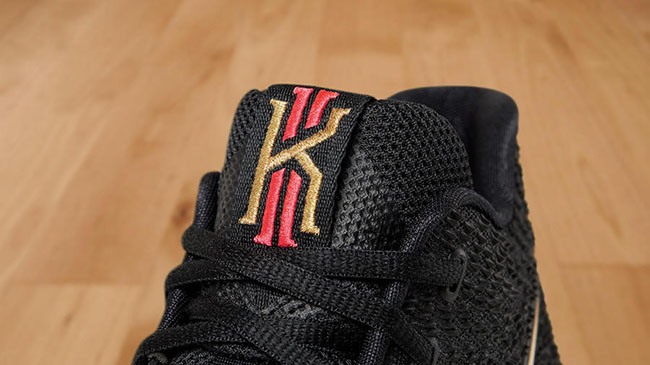 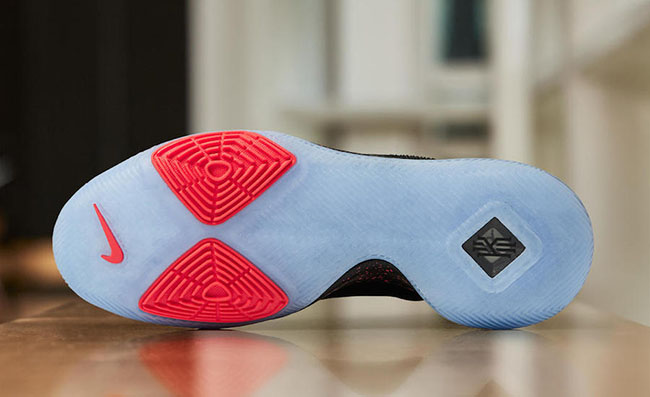