Will the Air Jordan 15Lab12 Release? 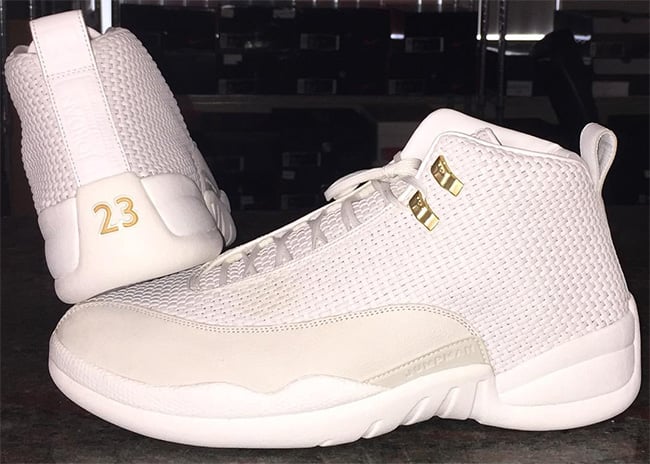 Jordan Brand could release a new mashup using the Jordan 12 and 15, known as the Air Jordan 15Lab12.

Is Jordan Brand reaching with the Element Series? Some could argue yes, but another sample which could release sometime in the future combines the Air Jordan 12 and Air Jordan 15.

Being called the Air Jordan 15Lab12, the model actually used is the AJ12 which has more fans than the 15s. Using all white uppers, along the uppers is weaves which is seen on the AJ15. The mudguard is done in suede while the eyelets and 23 on the heel is in gold.

Since this Jordan 15Lab12 is a sample, it isn’t known if they will actually hit the market. More than likely if they do, it won’t be any time soon. How do you feel about the Jordan 12 and Jordan 15 coming together?

Update: A new image of the Air Jordan 15Lab12 ‘White Gold’ has leaked. We still don’t know if Jordan Brand has plans to release them, but once we find out, we will update you. 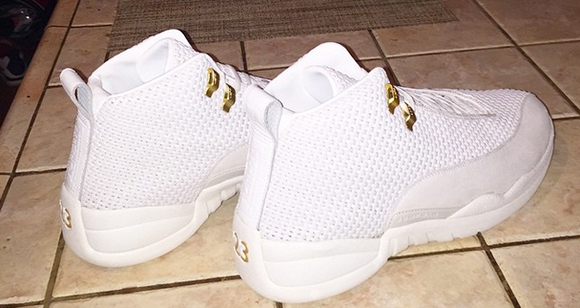 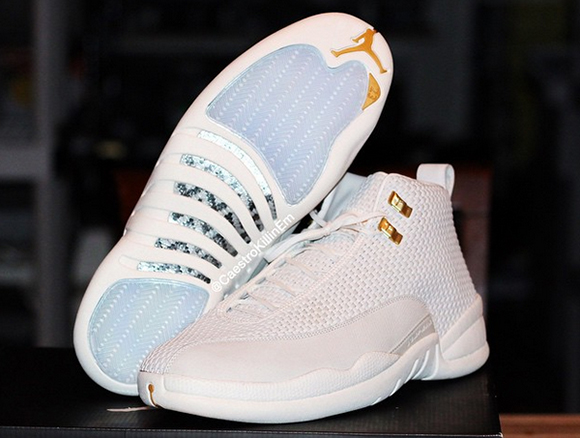 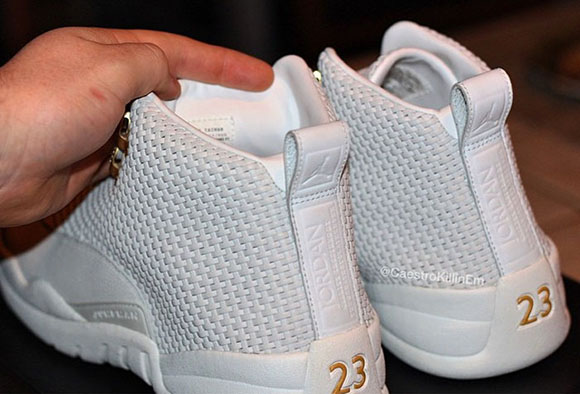