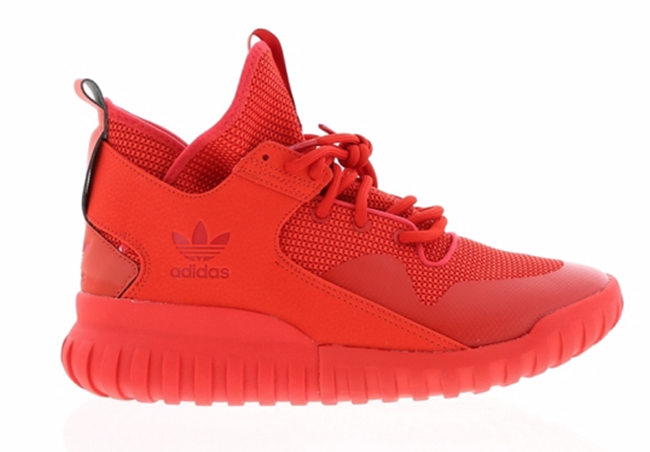 It’s pretty obvious with Kanye West leaving Nike and joining adidas has helped the three-stripes brand. With Kanye being more hands on, could the adidas Tubular X be a creation by Mr. West? Using nothing but red throughout with tonal branding. Mesh uppers combined with a red leather X overlay that ties into the lacing system is completed with an extended bootie.

Although not expected to release in the United States till 2016, Foot Locker Australia has announced they will have the ‘Circular’ aka ‘Red October’ adidas Tubular X in August, however a specific day was not announced.

Update: The ‘Red October’ adidas Tubular X is now starting to release at retailers. They are now available at Foot Locker UK, with a future stateside launch coming soon. 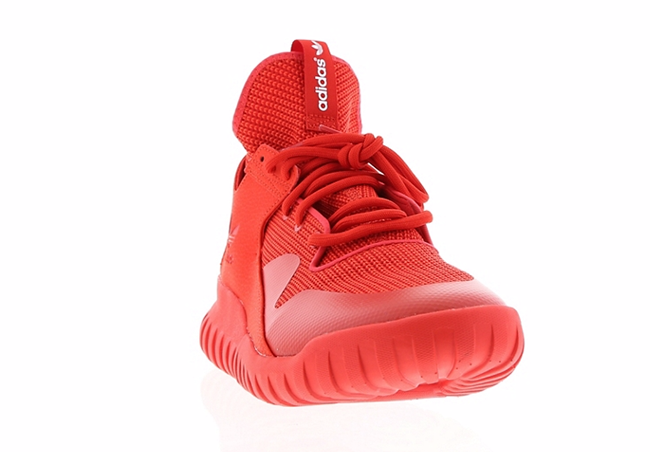 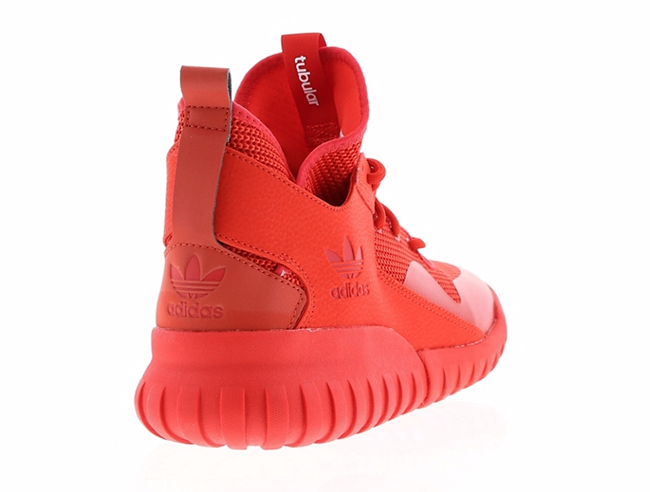 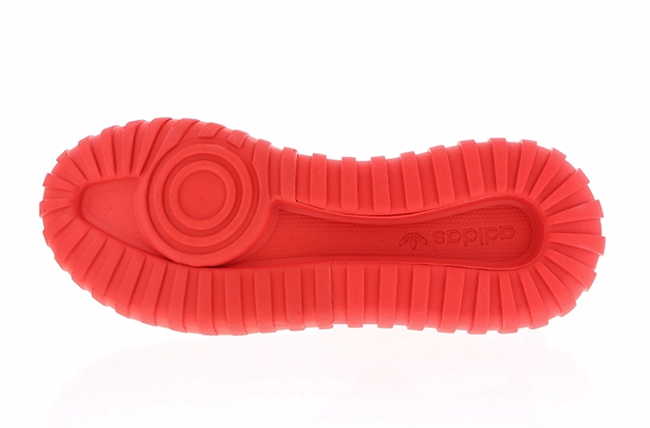 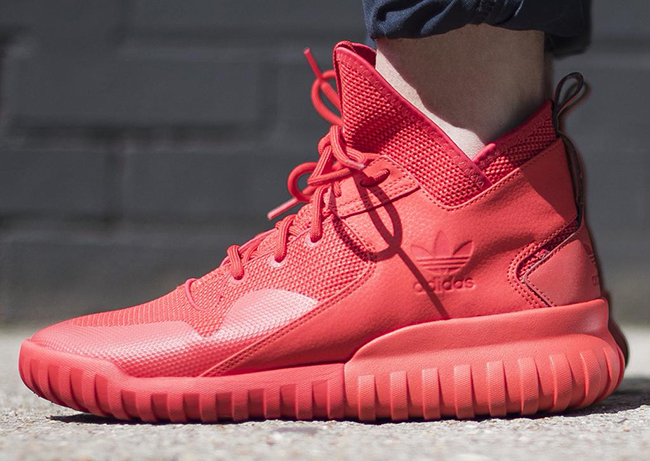