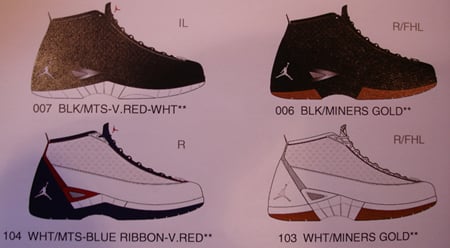 Overall, not bad at all, I just hope not every pair released is limited. The two Air Jordan 15 SE on the left release April 12th 2008 and the two pairs on the right release June 1st 2008. Via Nemesis. 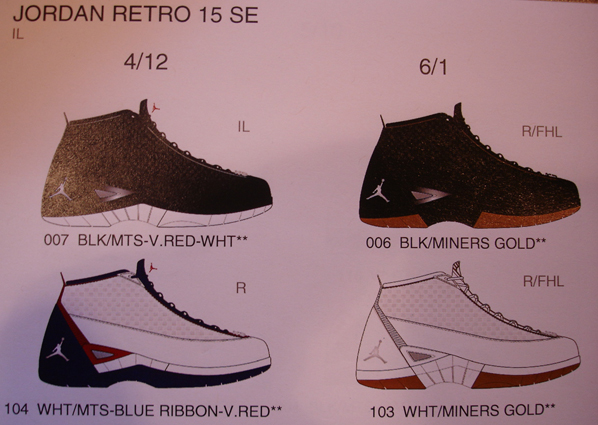 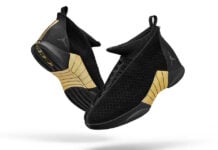 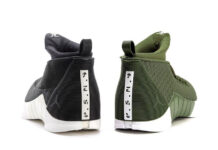 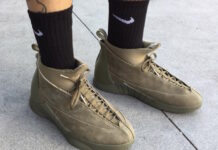 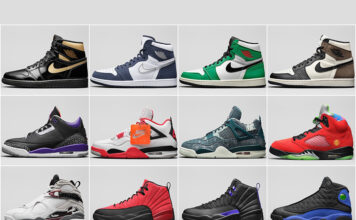