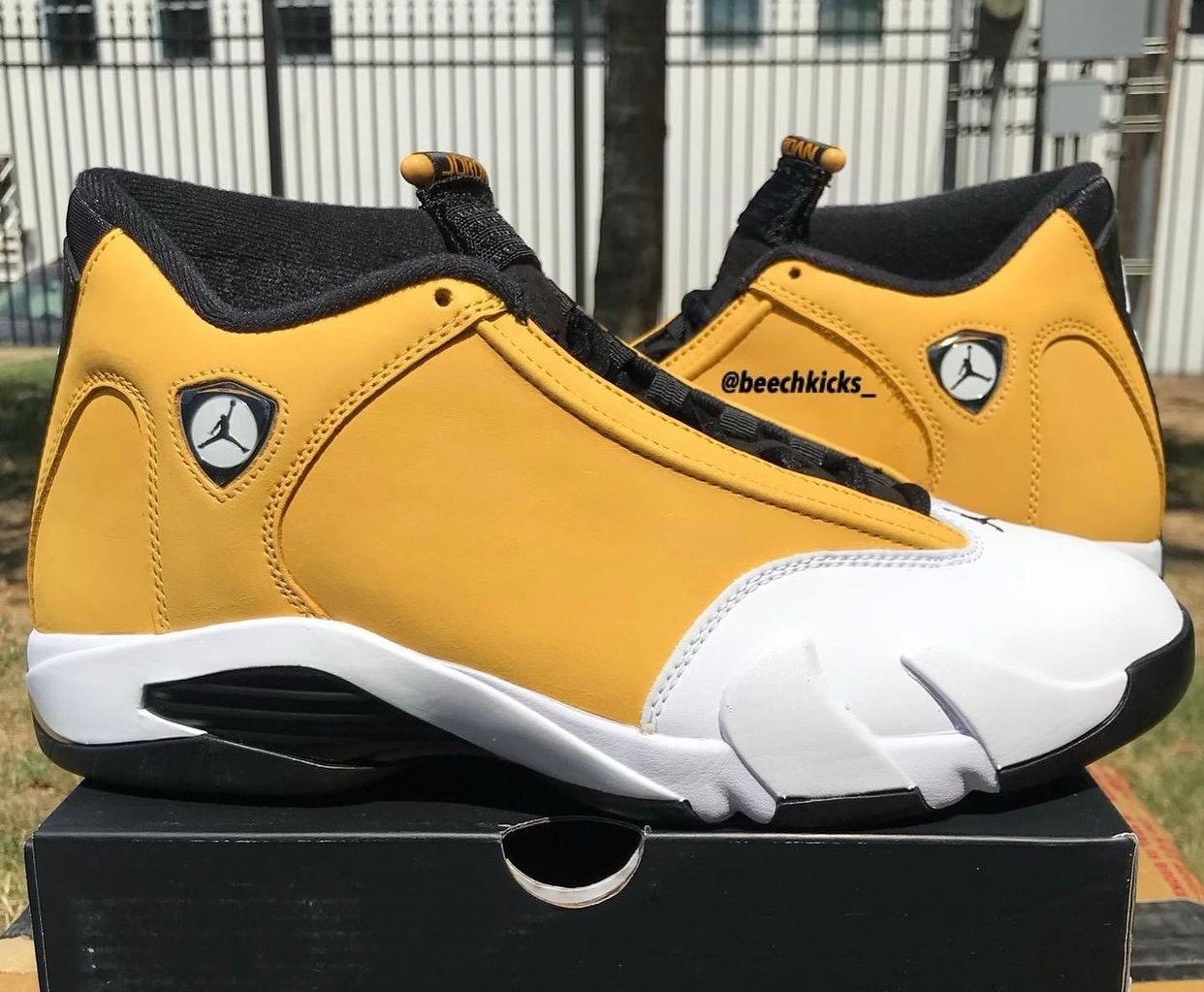 Jordan Brand will launch several original low-top models as a mid in 2022. One of those will be the Air Jordan 14 ‘Ginger’ which is a fan favorite.

The ‘Ginger’ Air Jordan 14 was originally released as a low-top back in 1999. One of three original low-top colorways, to date, this pair has yet to retro in its initial form. Jordan Brand won’t just revisit the 14, but they will also bring back the Air Jordan 13 ‘Brave Blue’ as a mid.

Returning almost true to form, this Air Jordan 14 will feature a Ginger, Black, and White color combination. Although the image used is a mock-up, it’s an accurate representation of what’s releasing. Utilizing Ginger on the panels with nubuck, White appears on the leather toe and midsole. Accents of Red land on the tongue and heel while Black adorns the tongue, laces, heel, and outsole.

You can expect the Air Jordan 14 ‘Ginger’ to release at select retailers and Nike.com on August 17th. The retail price is $210. Once we have more information, we will make sure to update you.

Update (6/27): Check out new photos of the Air Jordan 14 ‘Ginger’ via beechkicks_ and zsneakerheadz. 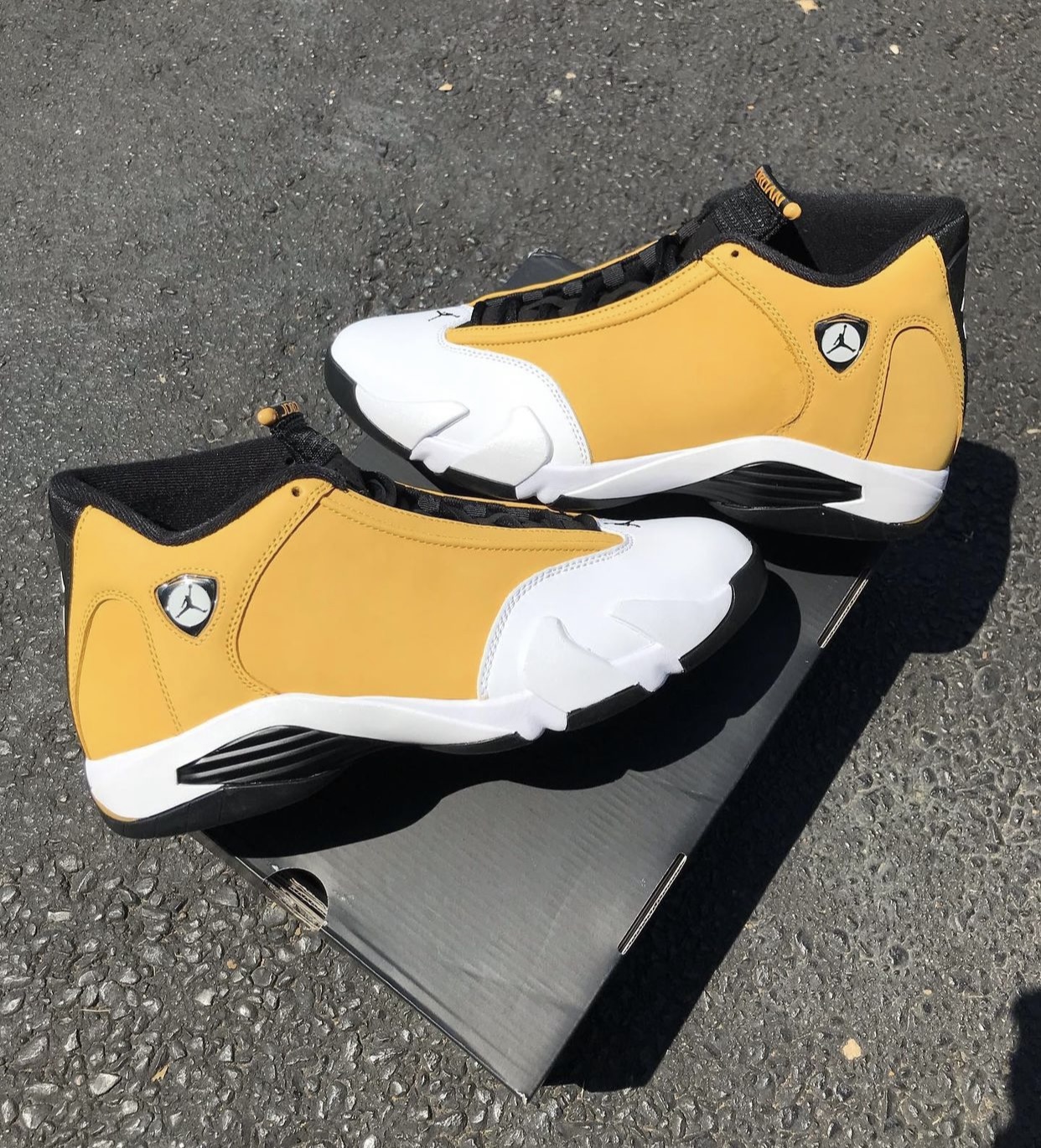 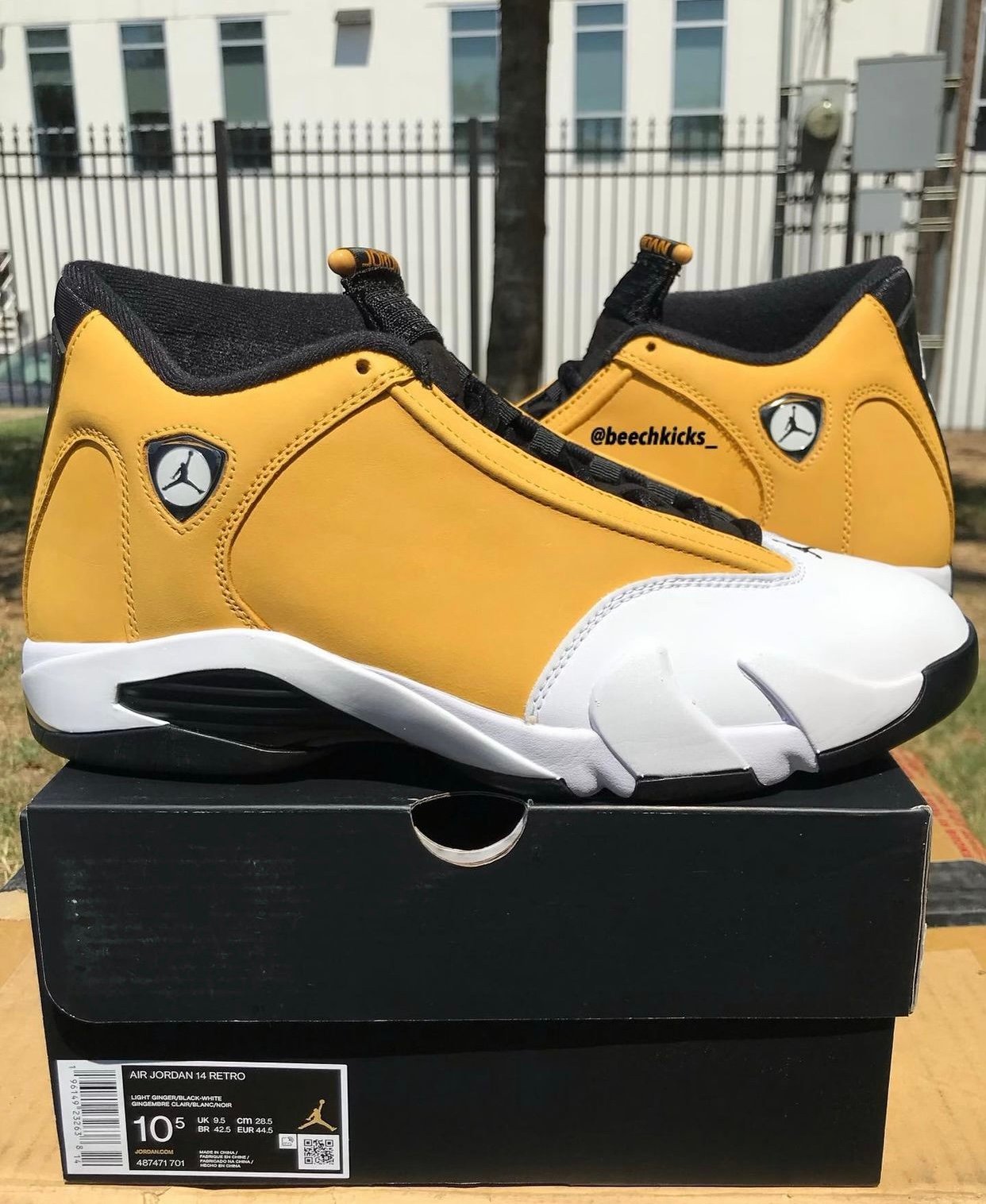 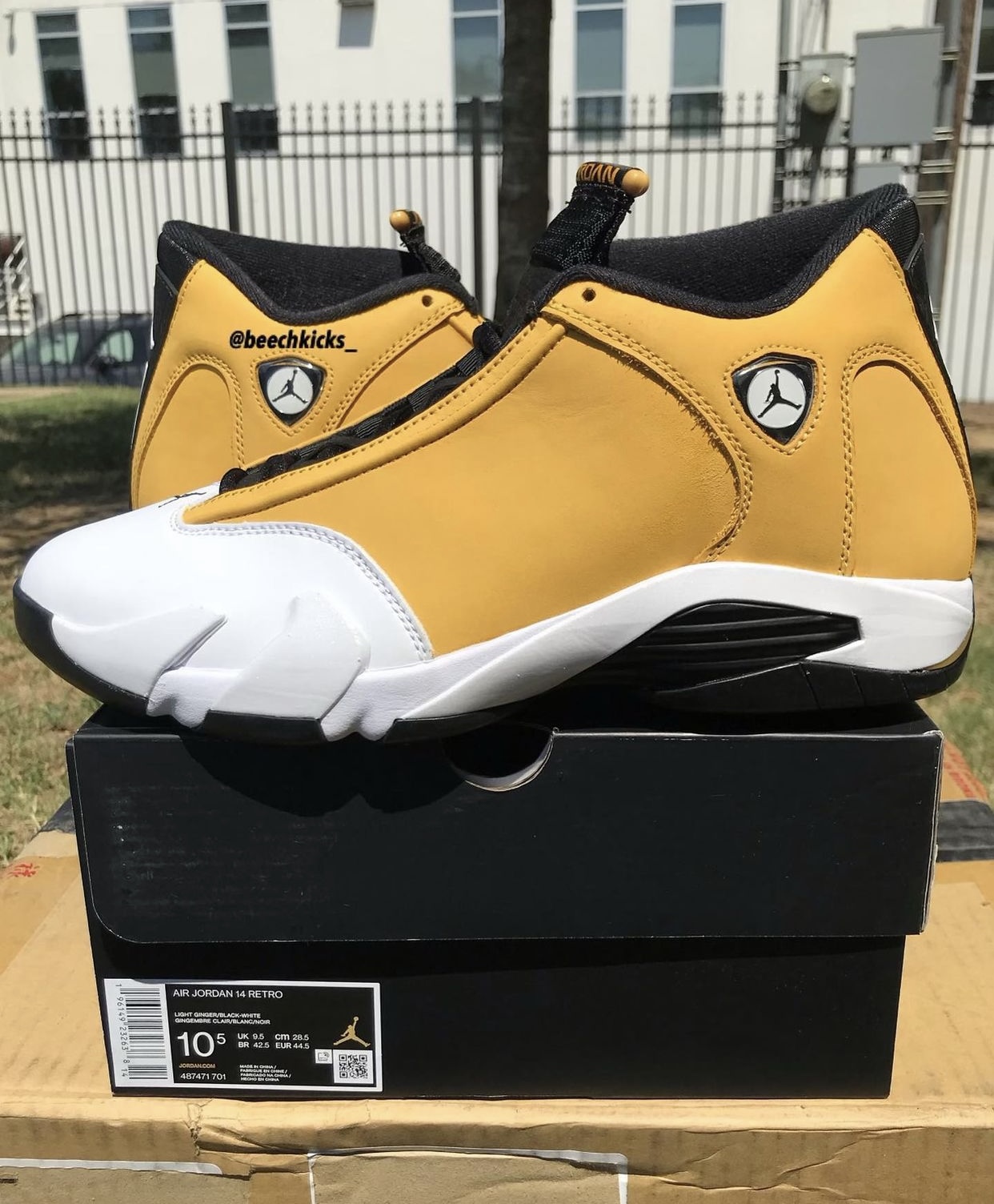 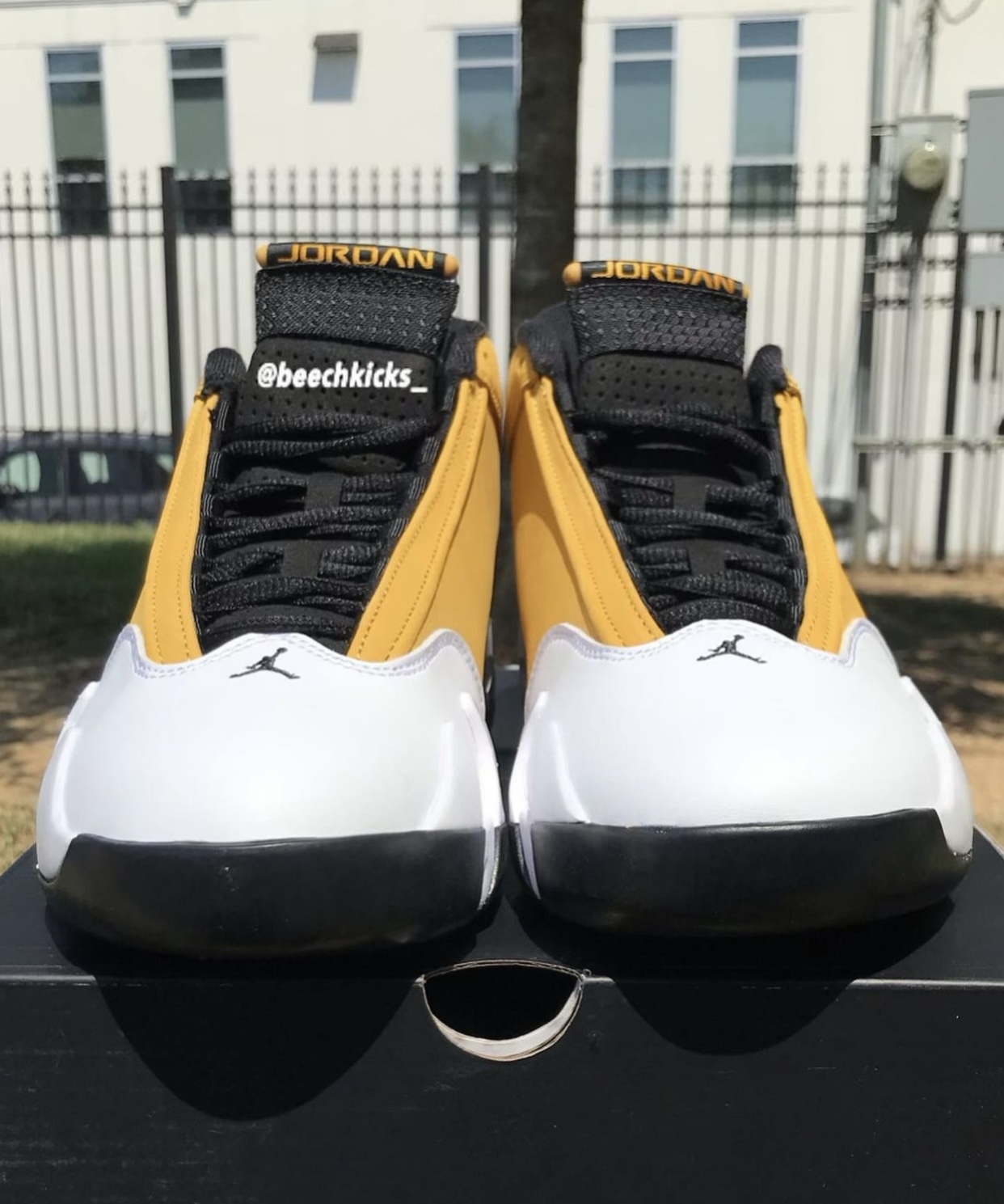 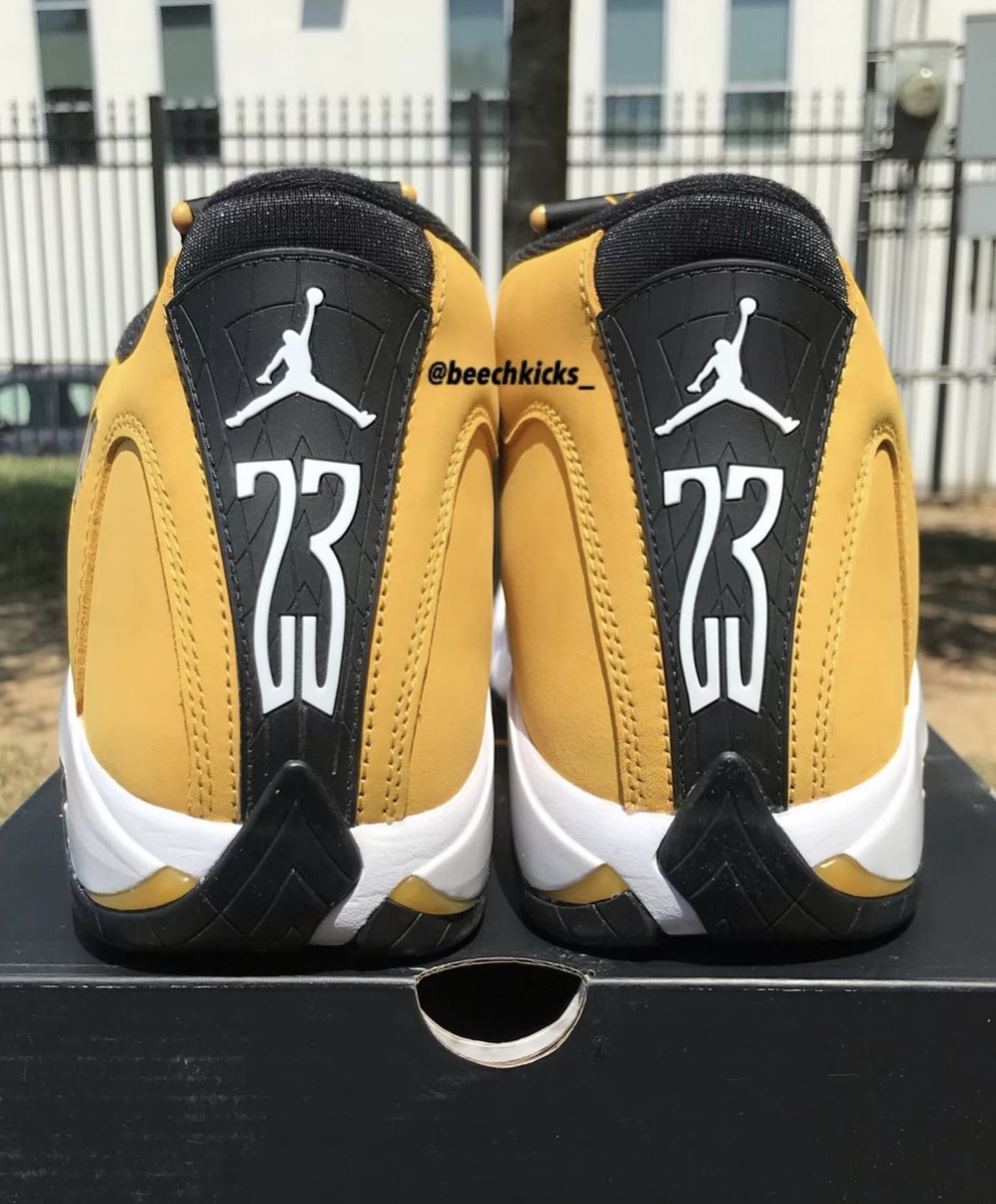 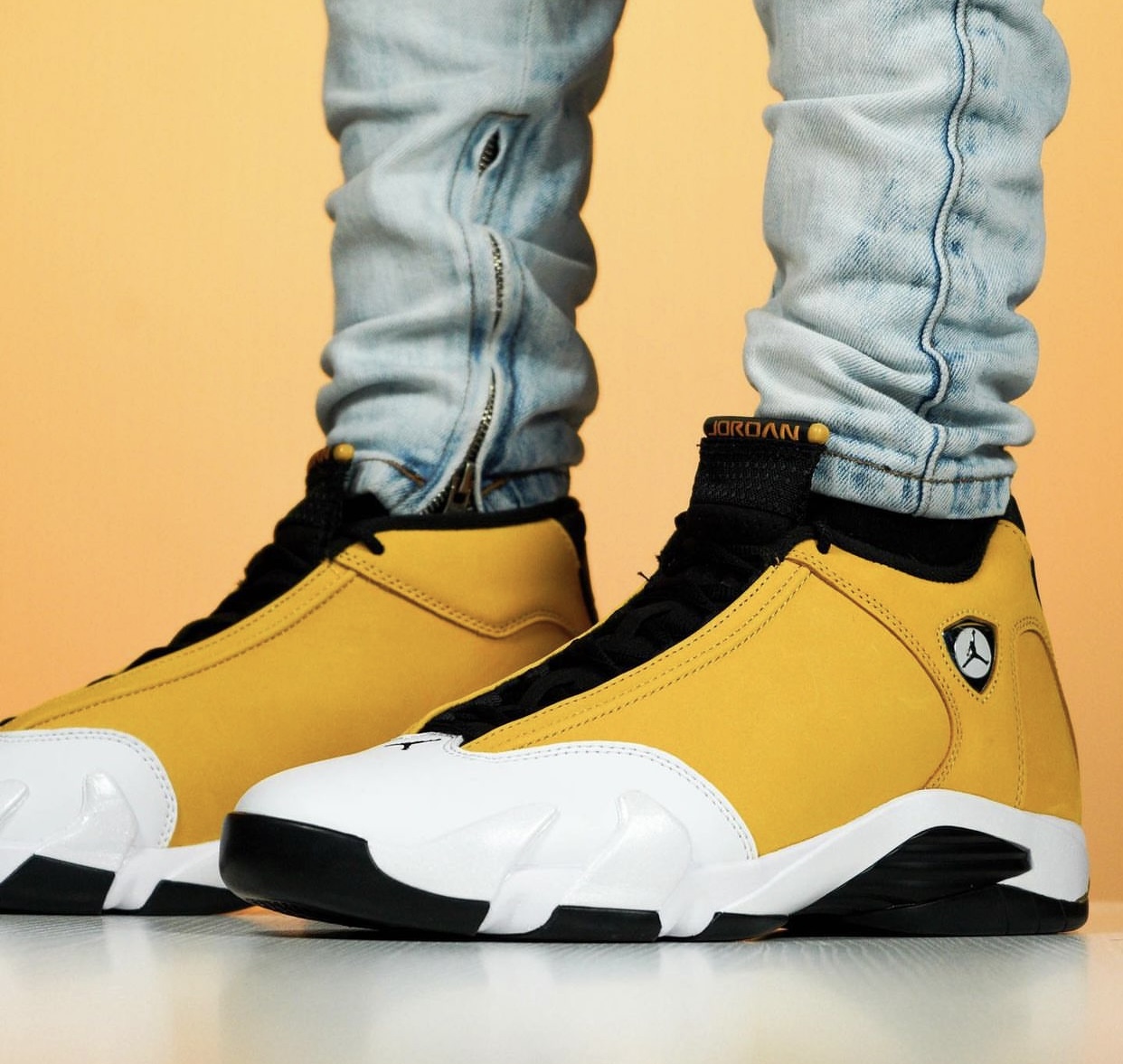 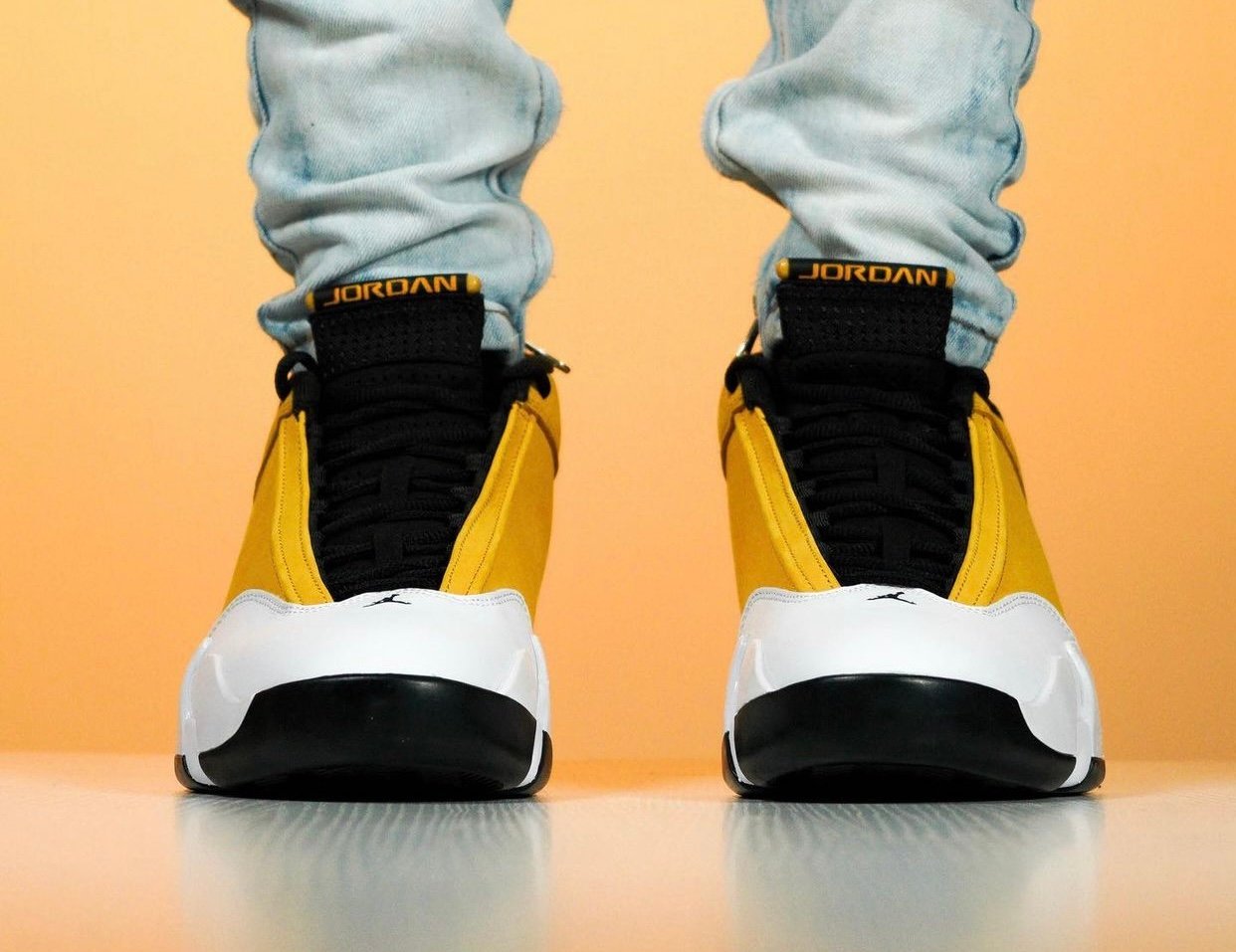 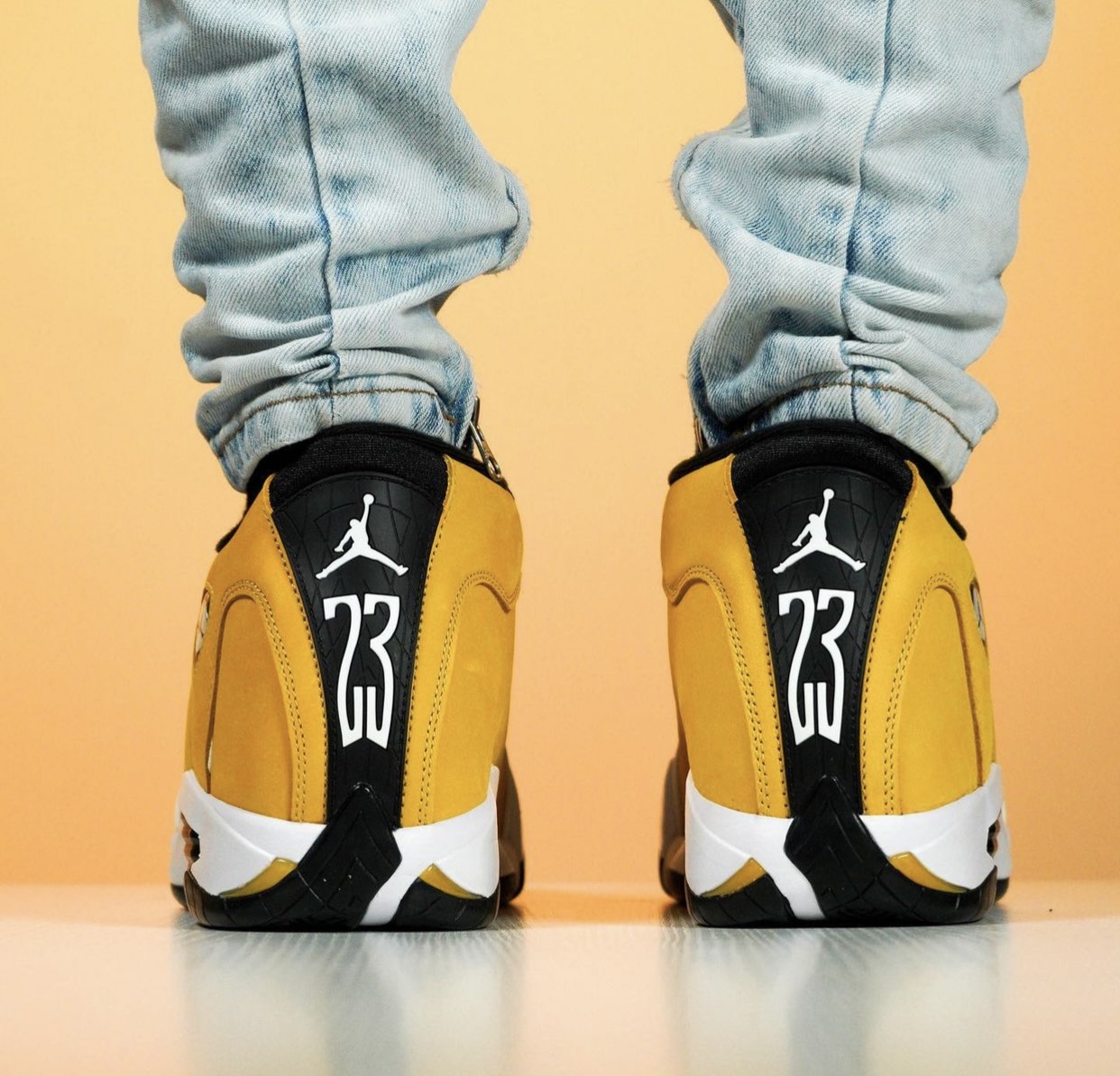 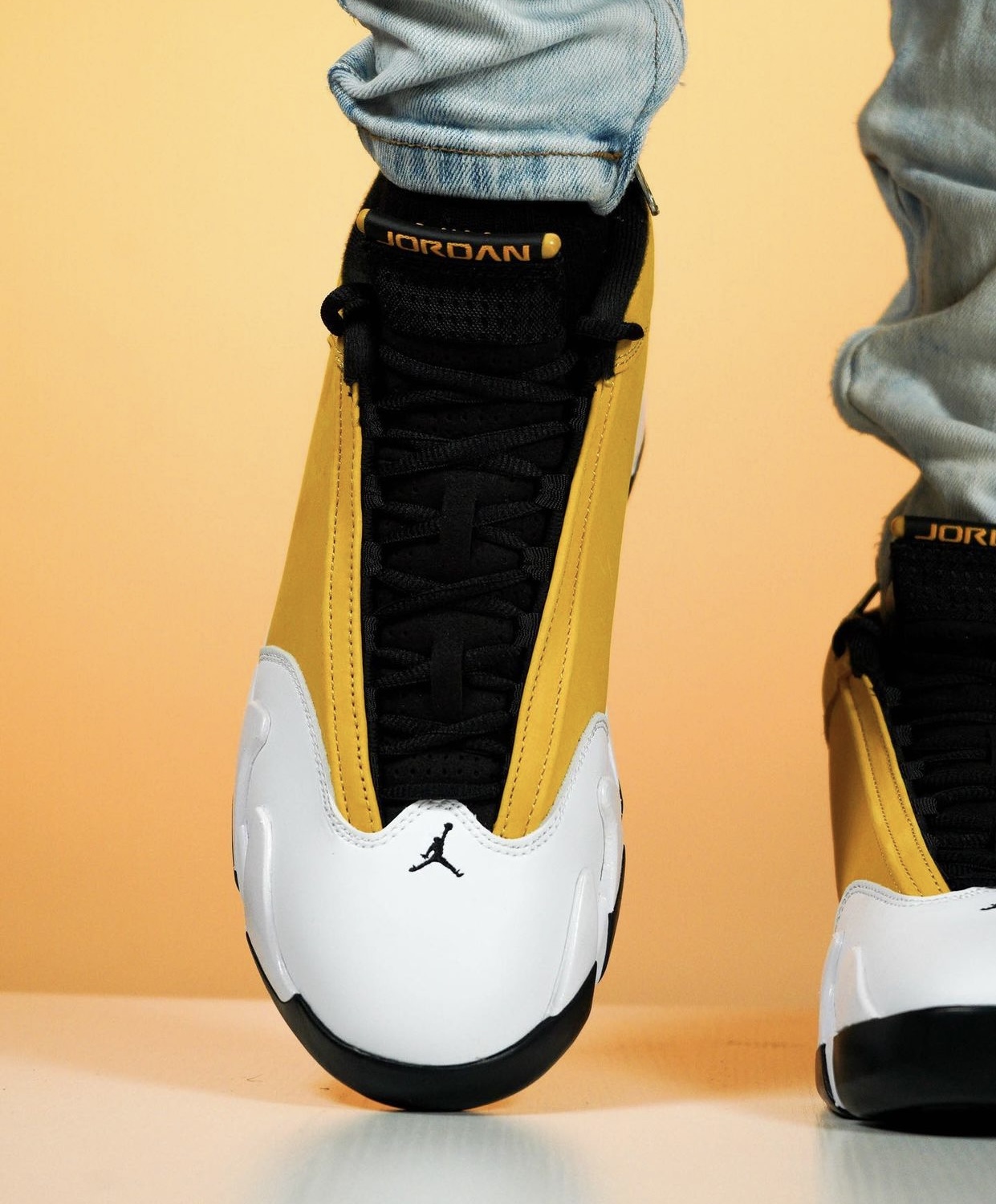 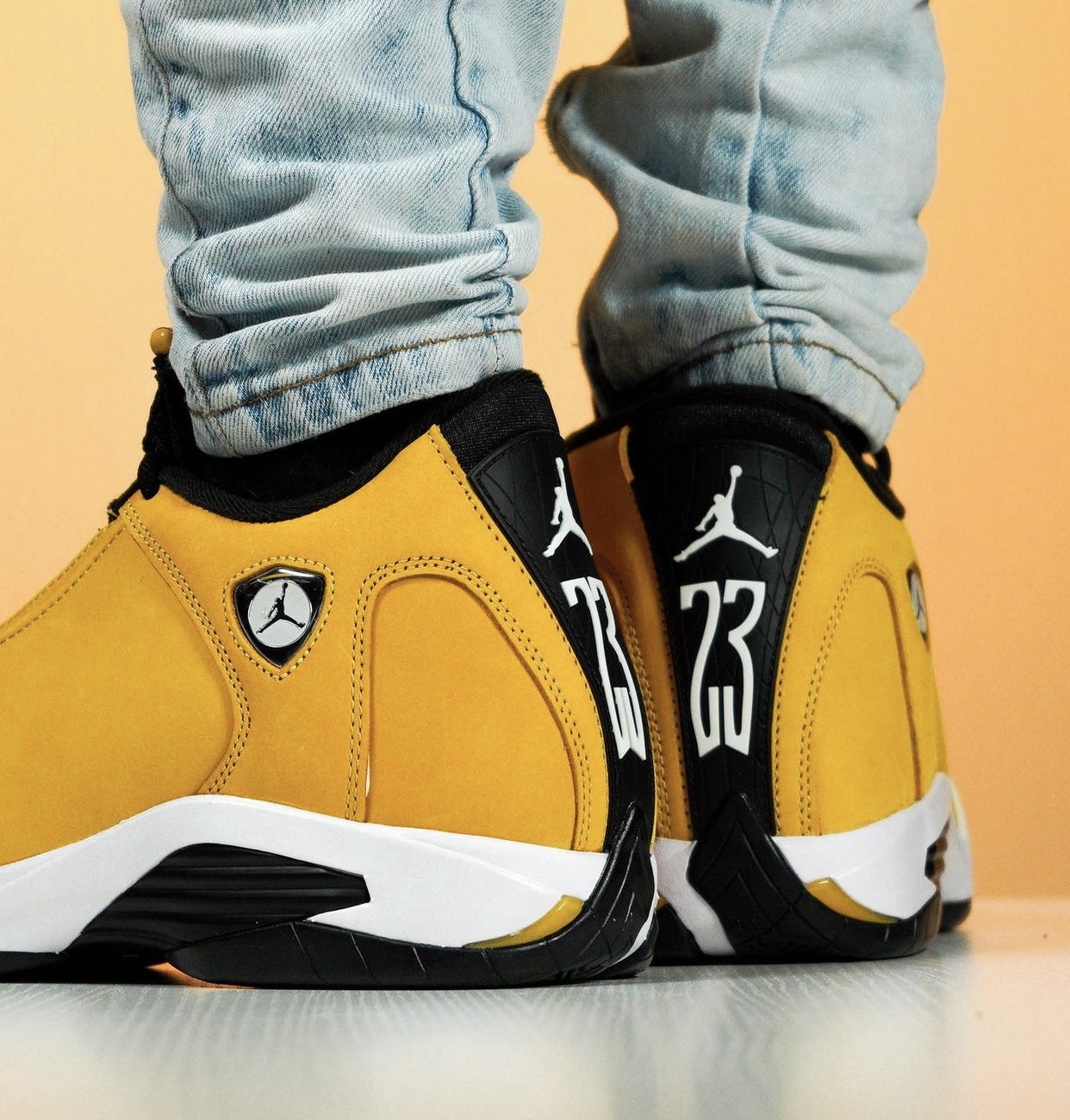 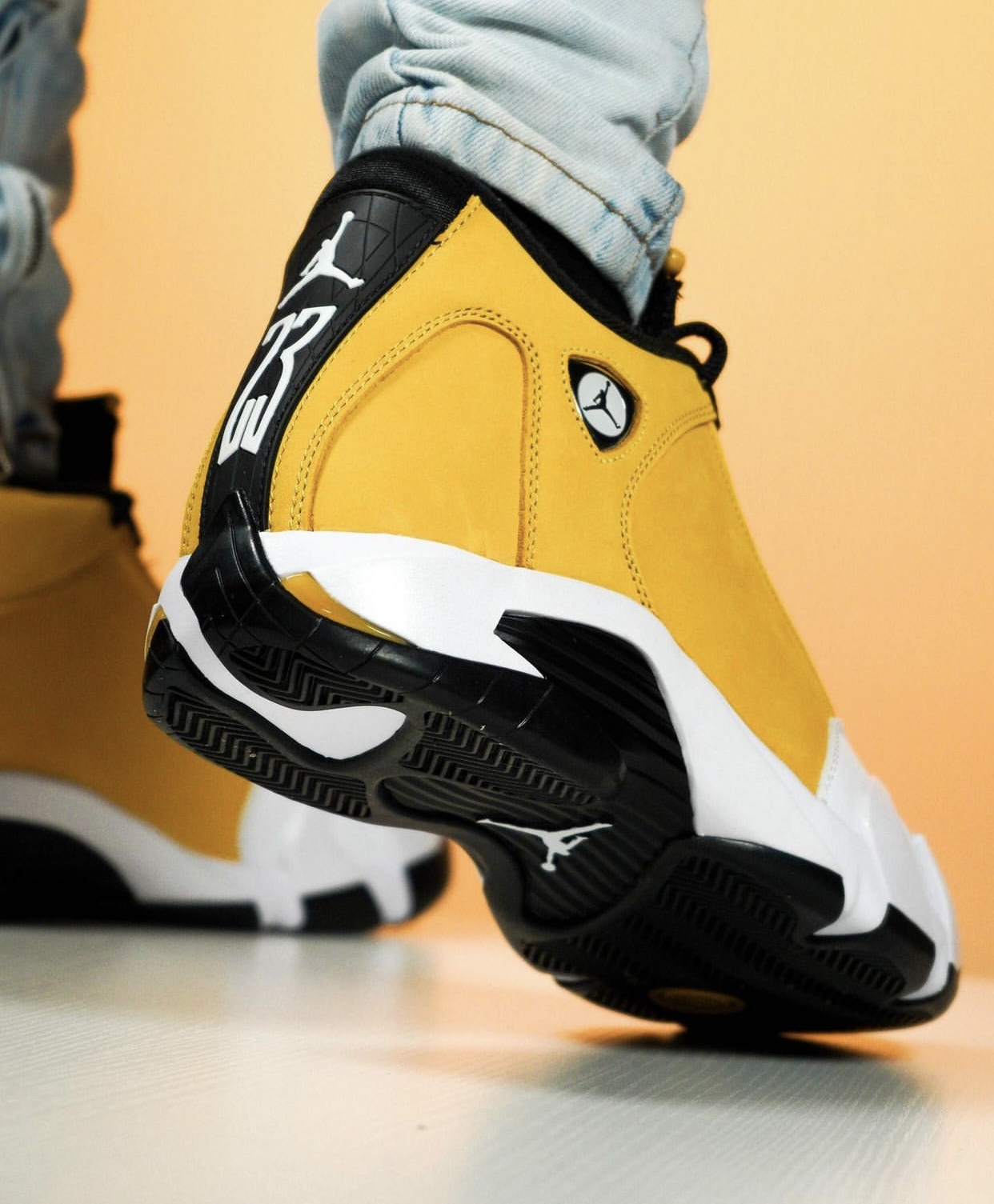 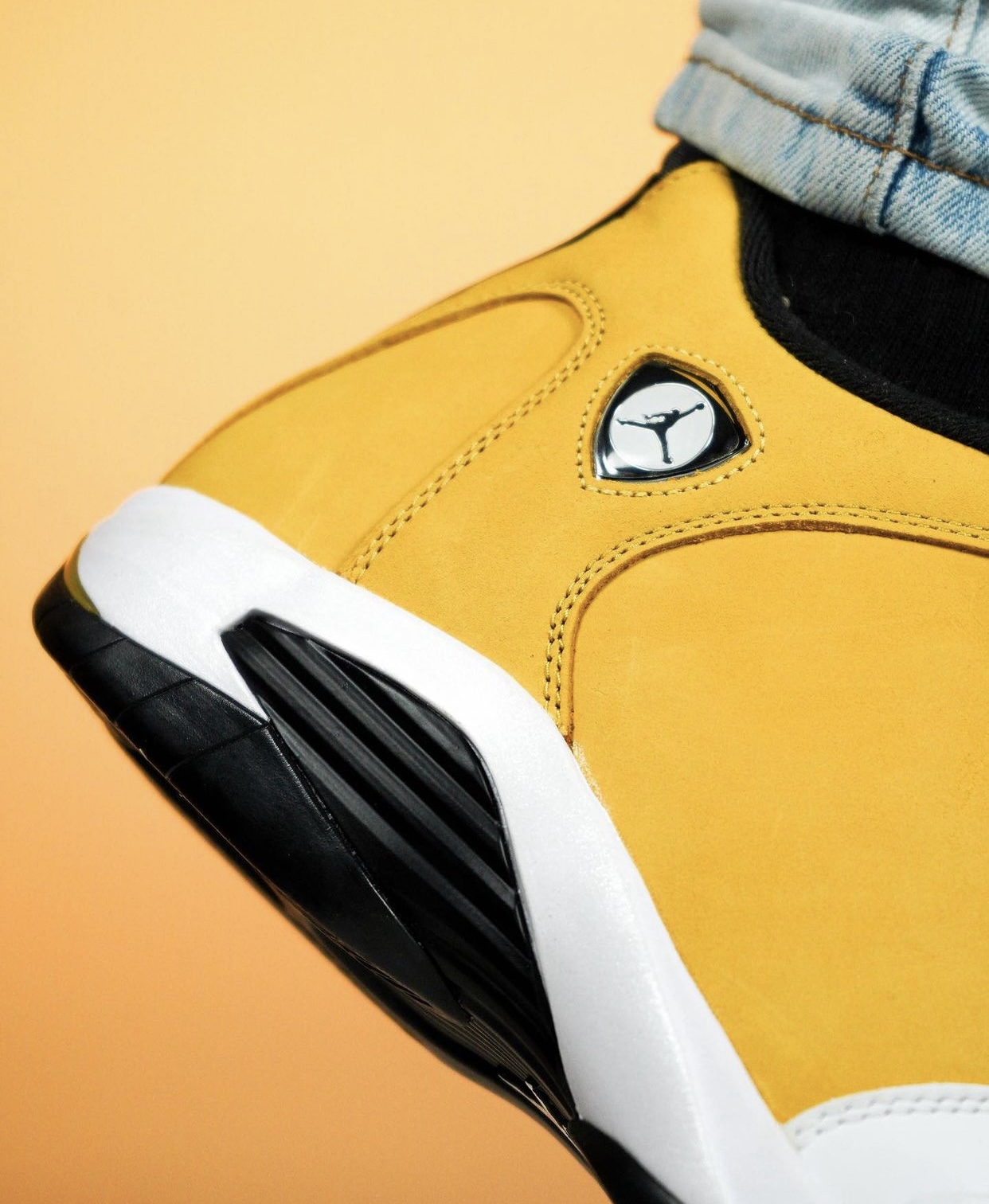 Update (5/2): Initially rumored to release in September and then moved to July 9th, the ‘Ginger’ Air Jordan 14 will now debut on August 24th.

The image used is a mock-up via zsneakerheadz. 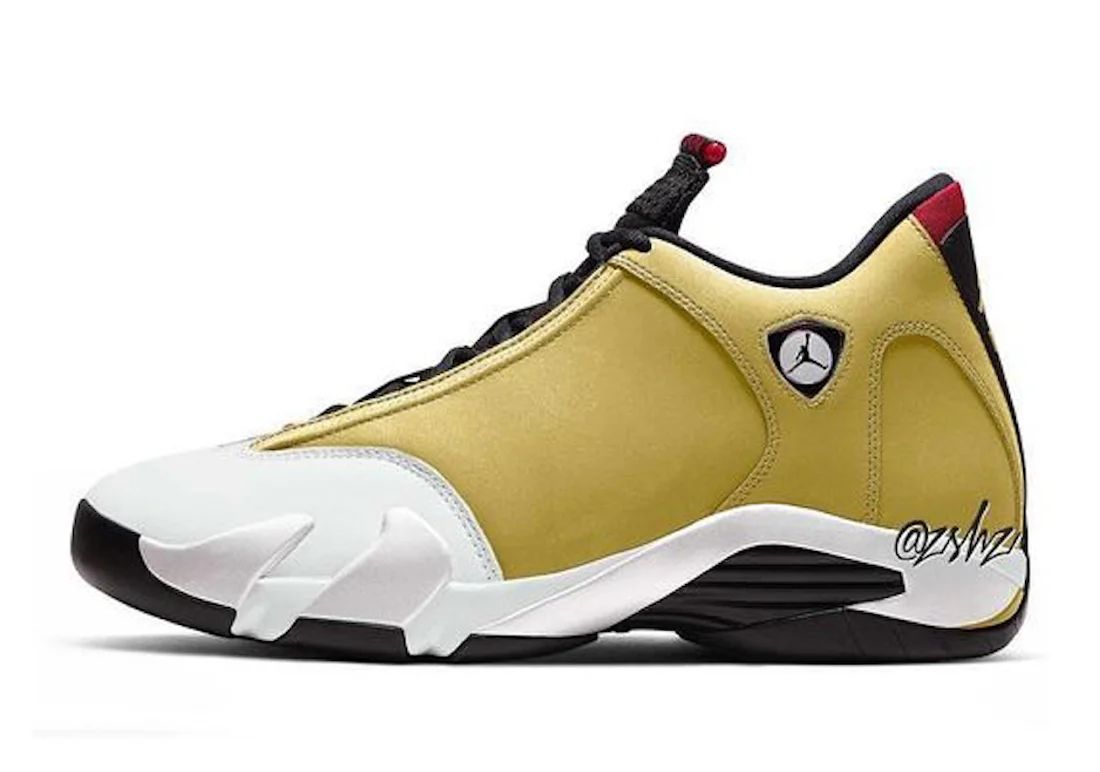