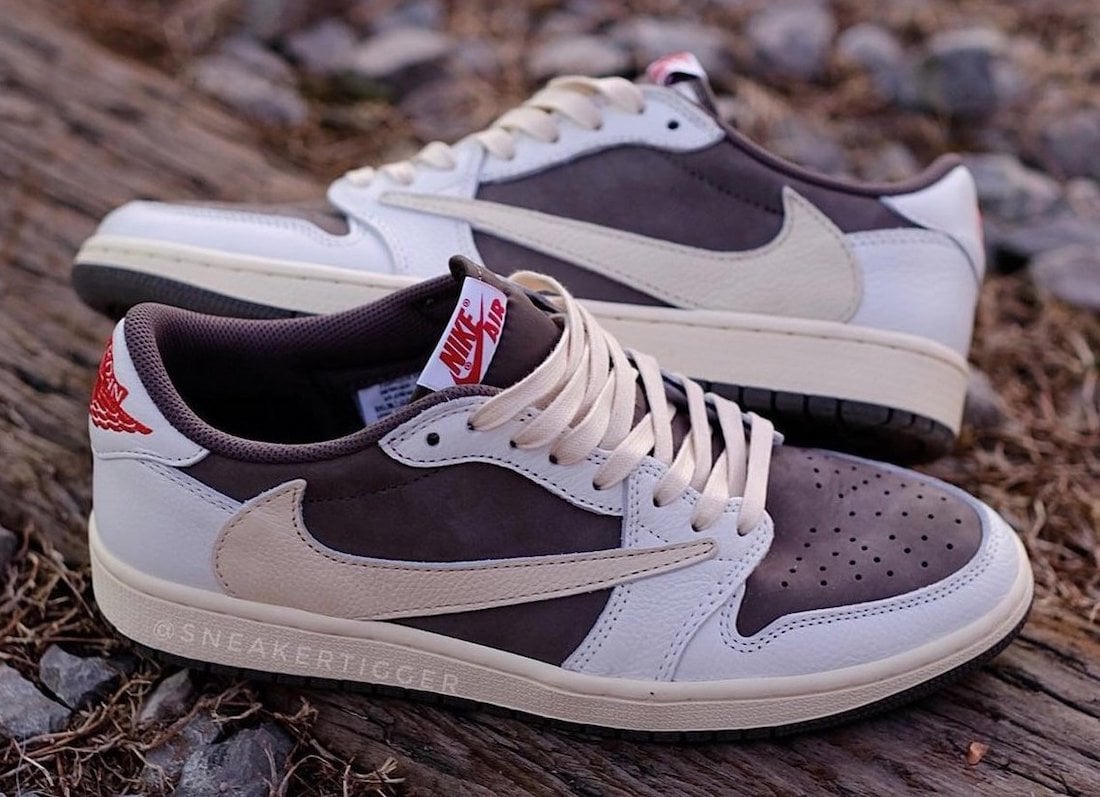 Travis Scott and Jordan Brand will expand on their collaboration in 2022 by releasing two Air Jordan 1 Low colorways.

Although images of the two have yet to leak, one of the pairs is known as the Travis Scott x Air Jordan 1 Low ‘Reverse Mocha’. The pair is rumored to resemble Stormi’s, Travis Scott’s daughter, who was seen wearing the pair in September 2021.

Just like previous releases, the two low-top Air Jordan 1 releases will borrow the typical characteristics. For example, they will come with a large, backwards Swoosh on the lateral side and the traditional Swoosh on the medial. His ‘Cactus Jack’ logo will land on the tongue, medial, and liner. Lastly, the right heel tab will have the Wings logo, while the left will feature Scott’s drawn face.

You can expect the Travis Scott x Air Jordan 1 Low OG color options to release at select retailers and Nike.com in early 2022. As soon as we have additional information, we will make sure to update you. Below, you can check out images of one colorway, which is known as the ‘Reverse Mocha.’ 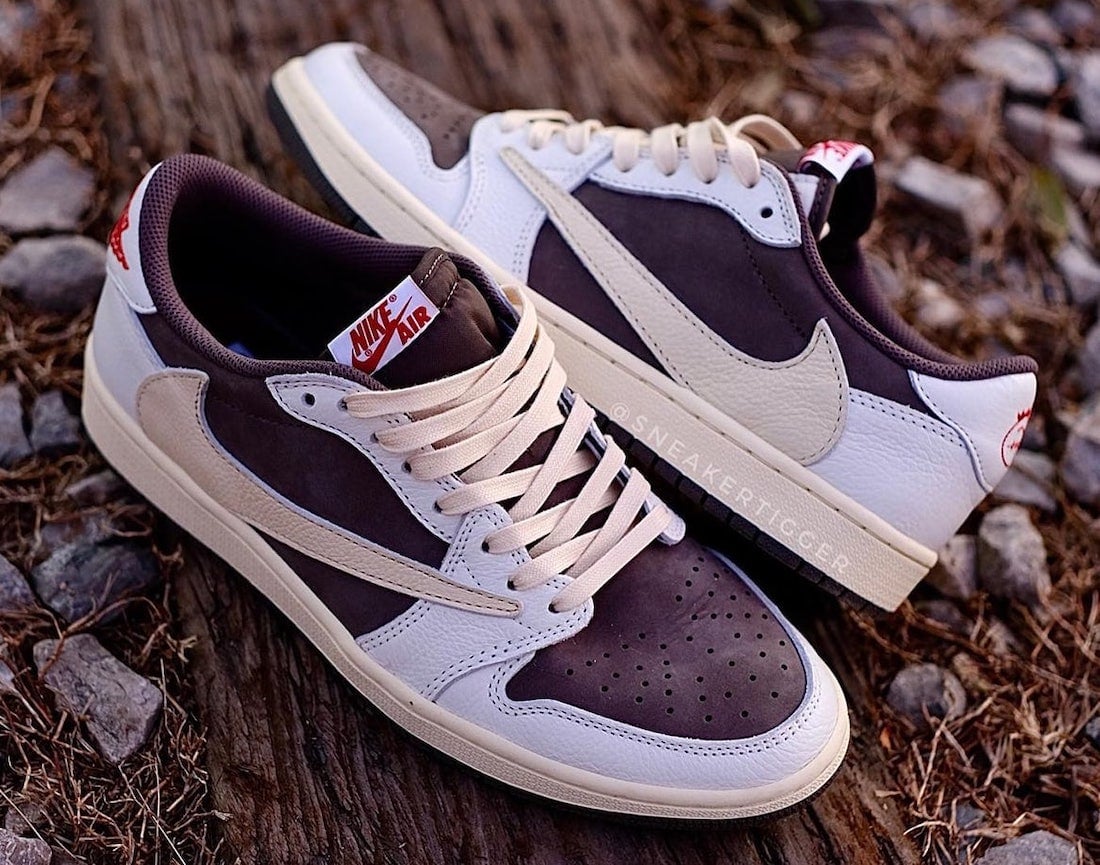 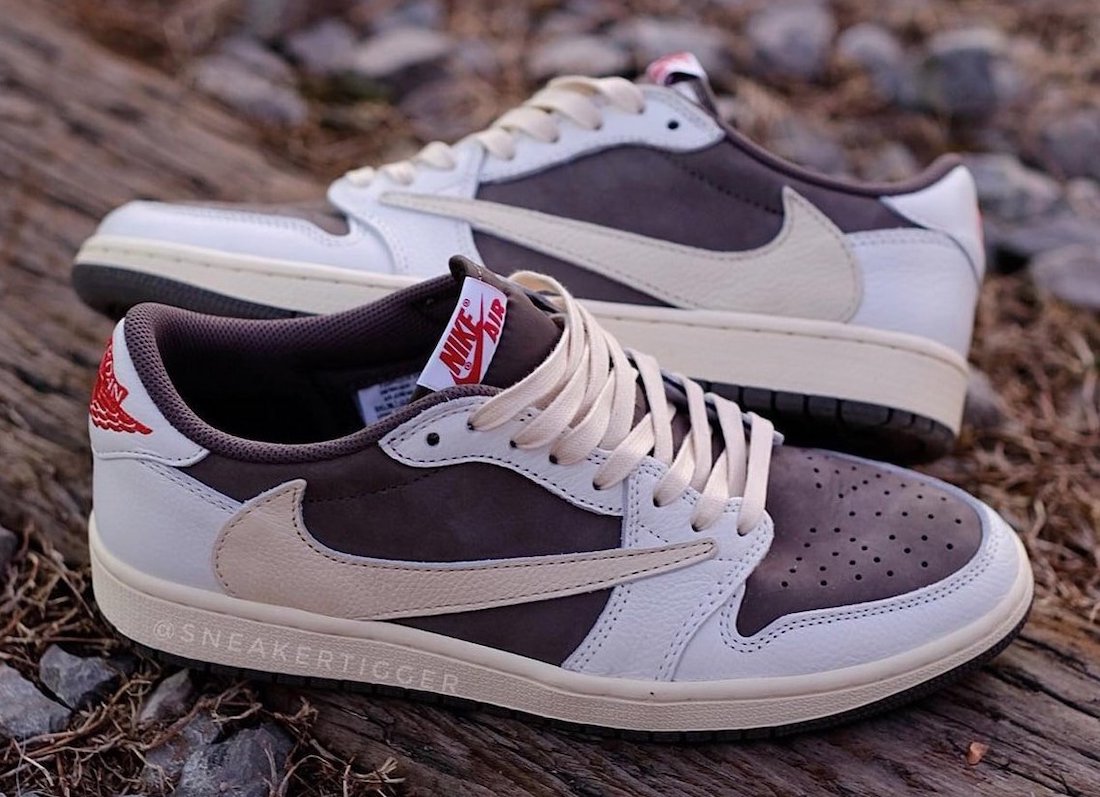 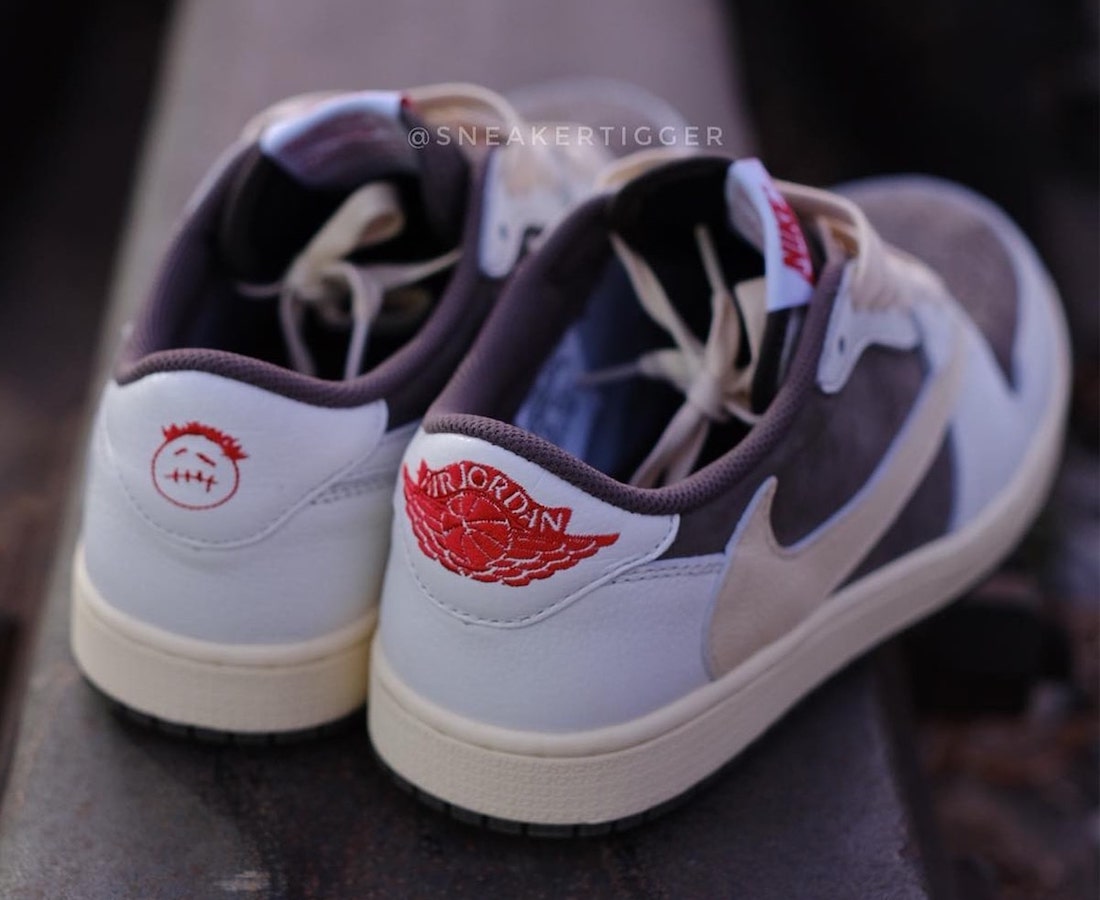 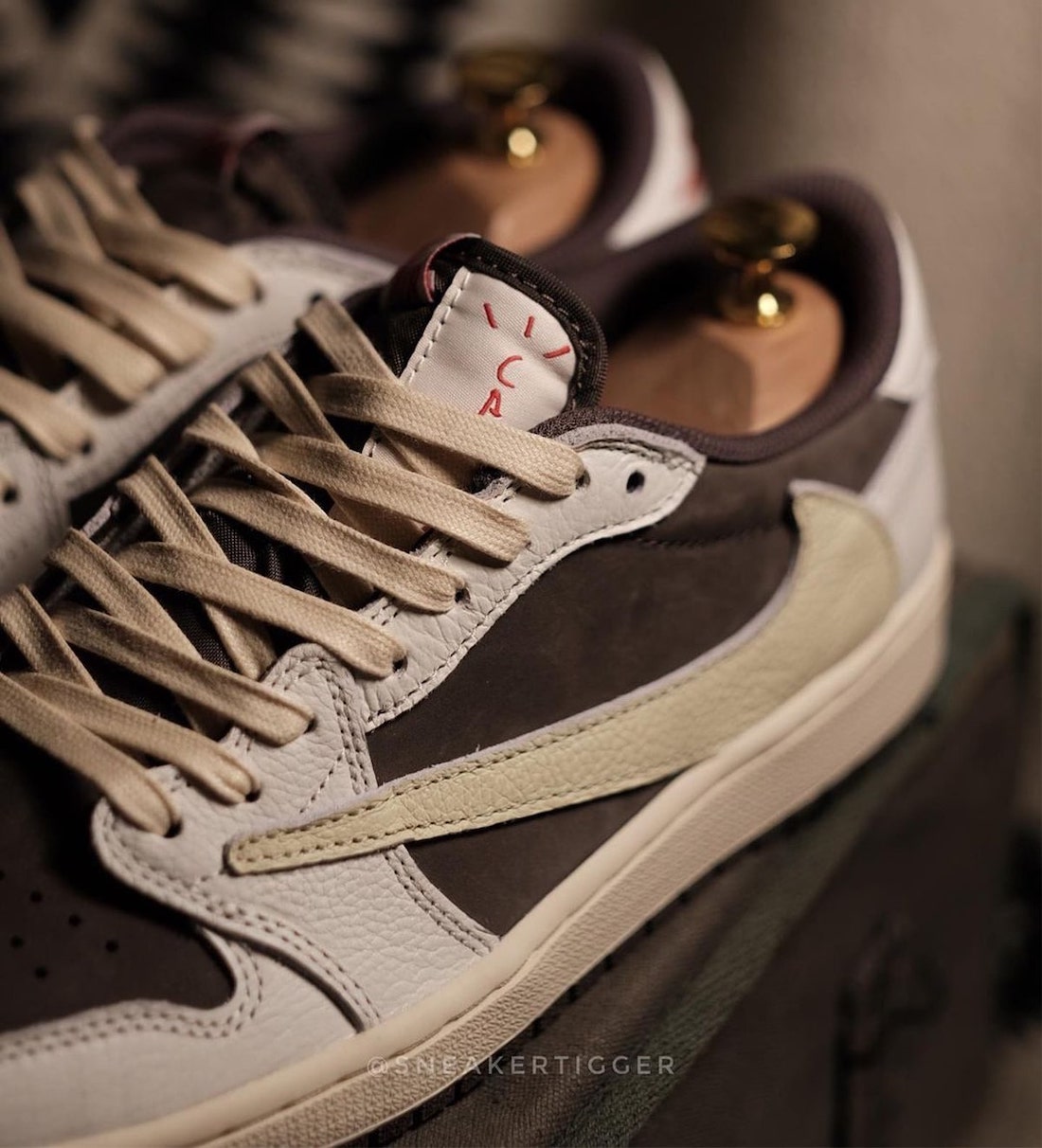 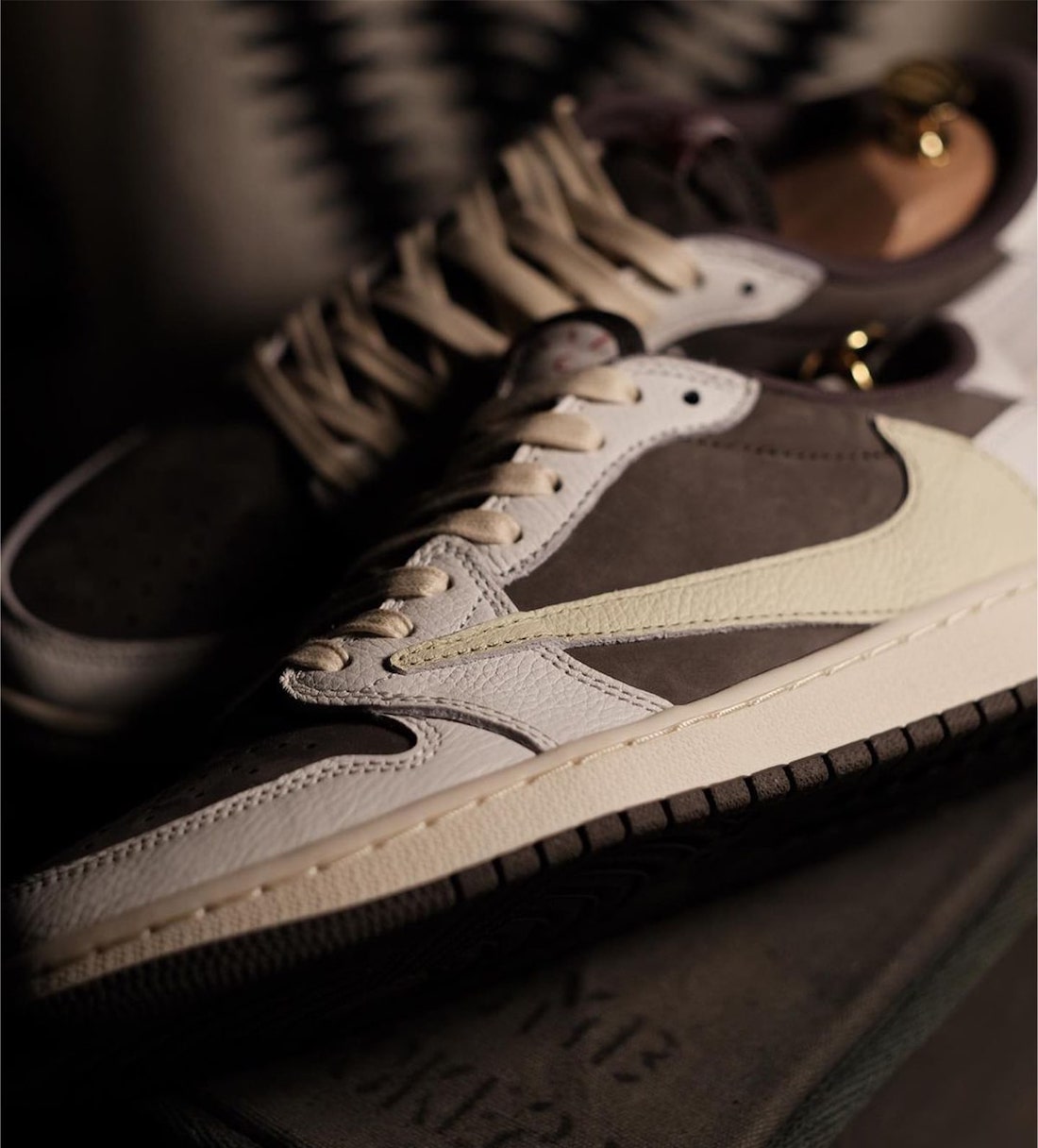 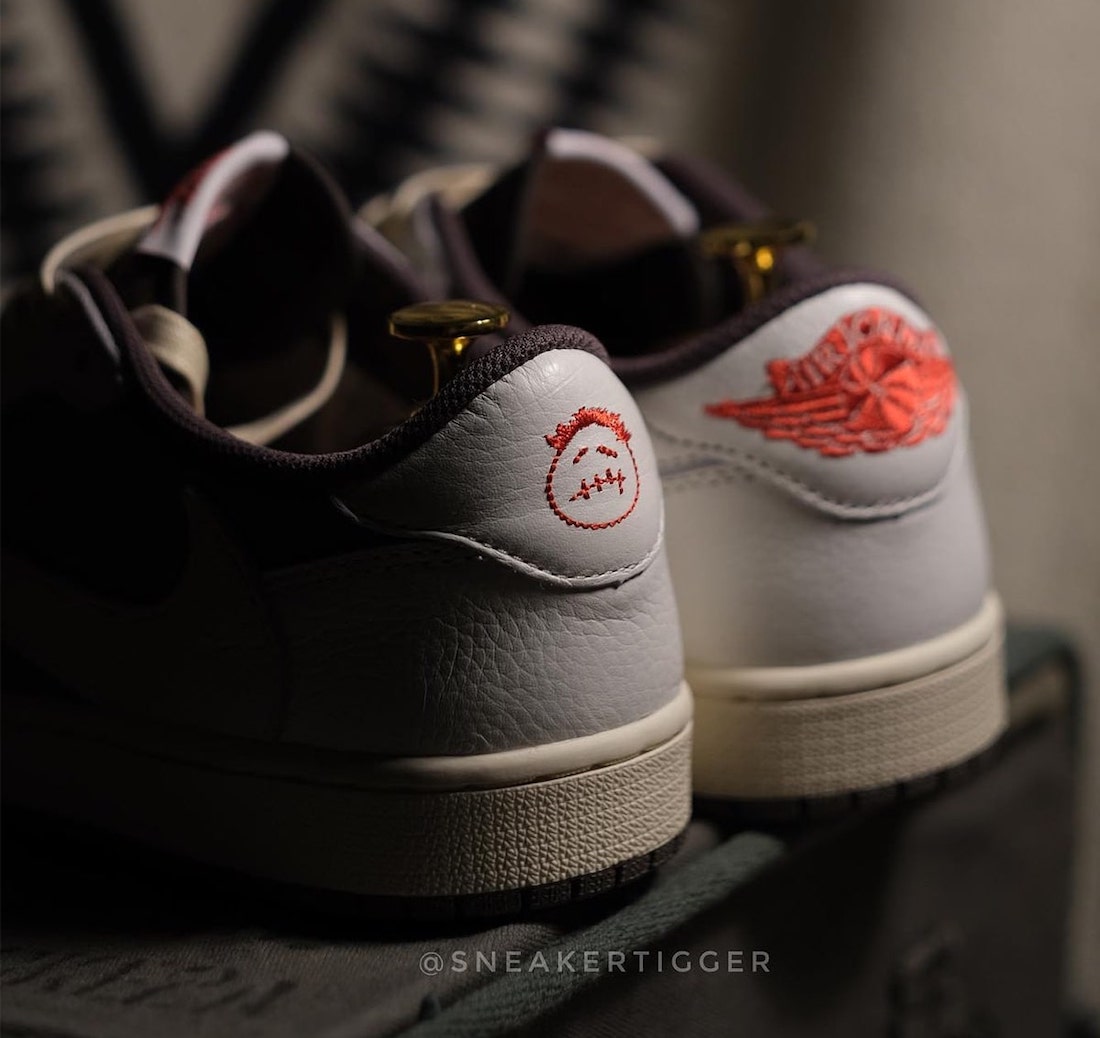 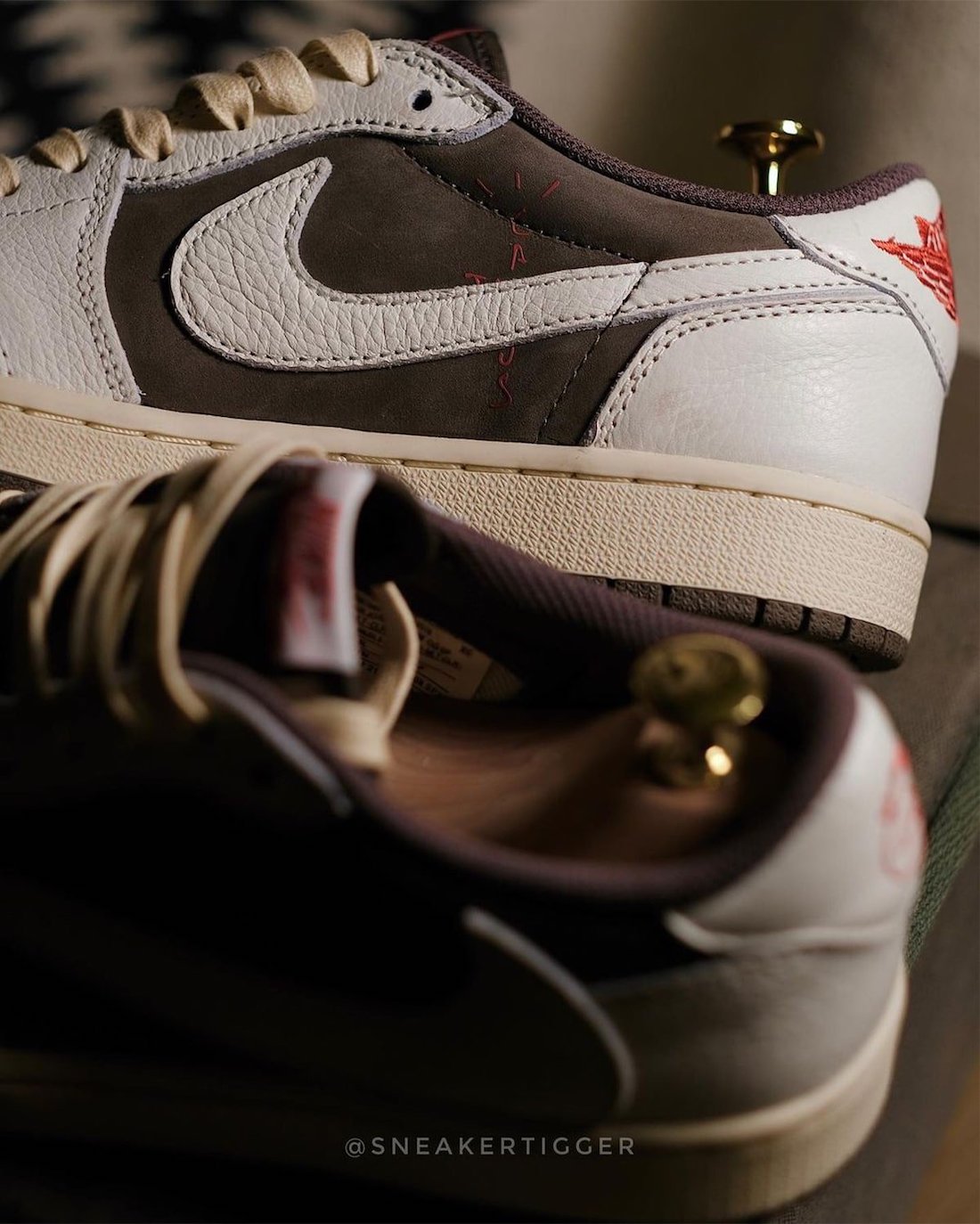 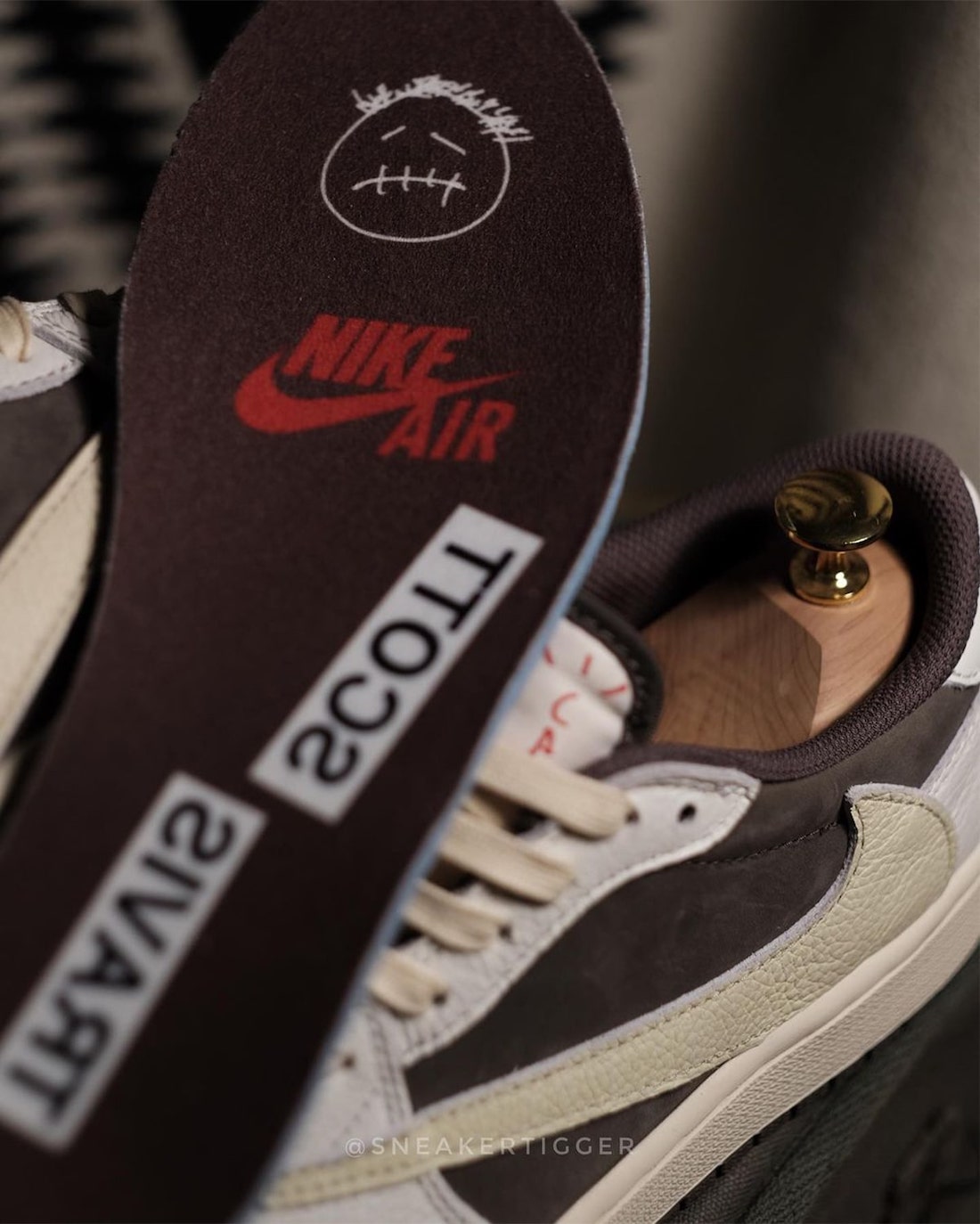 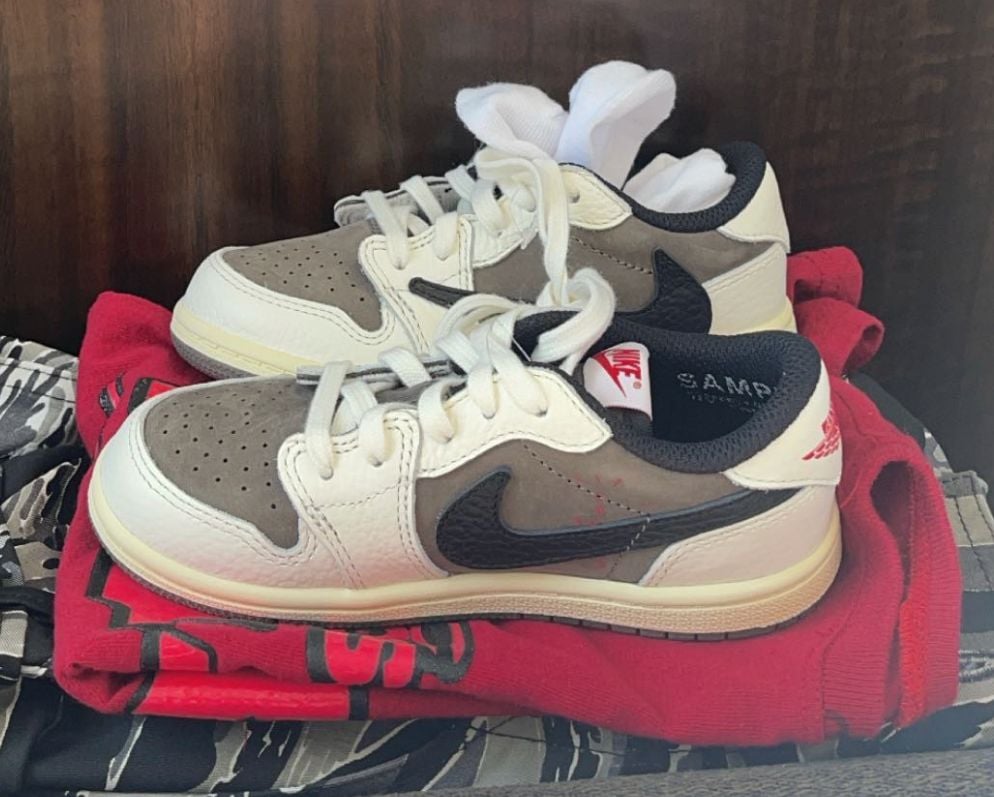 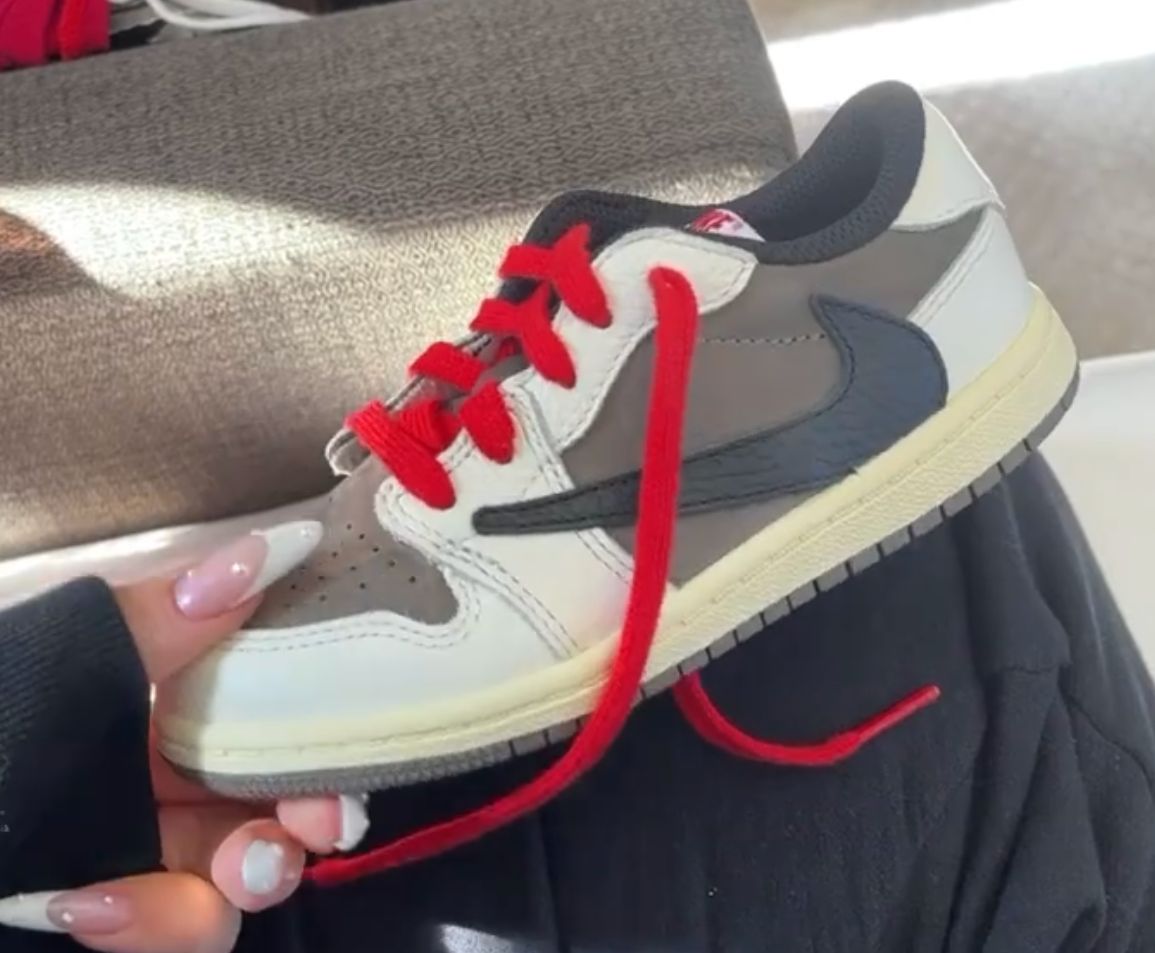 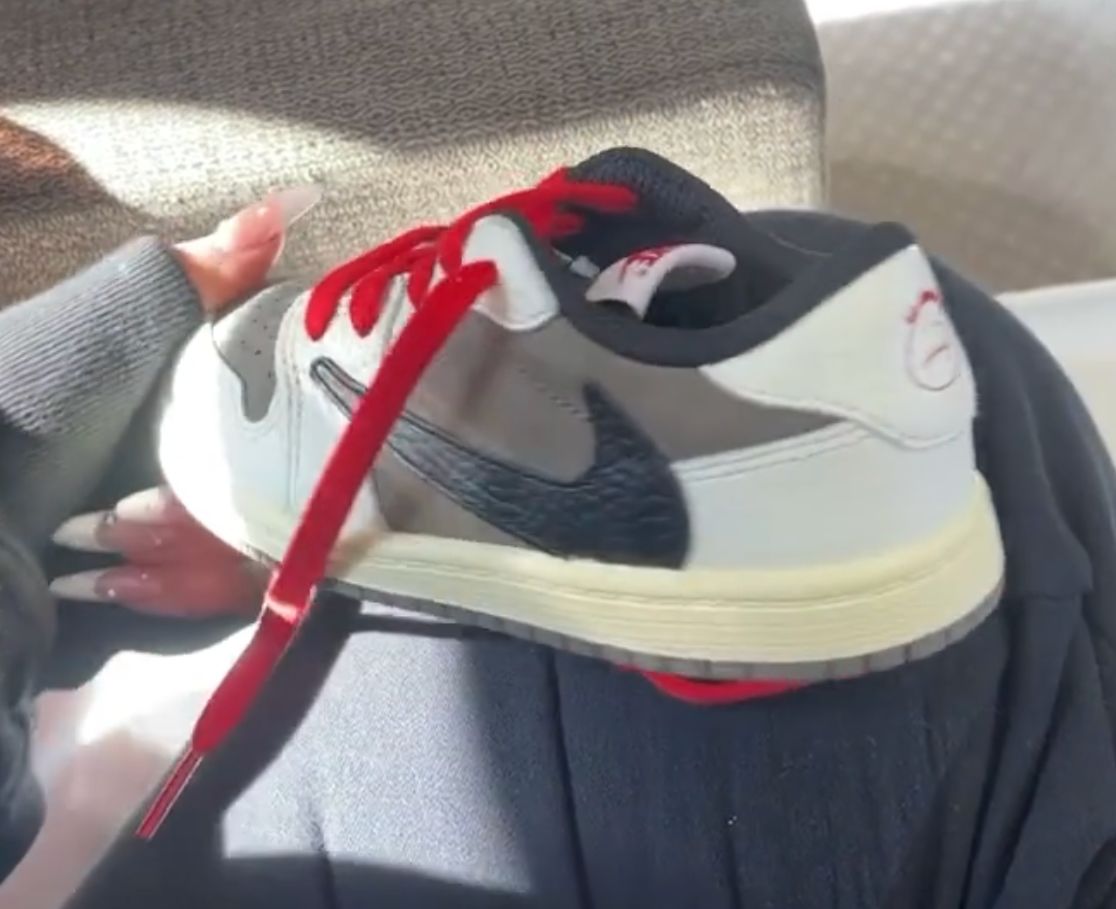