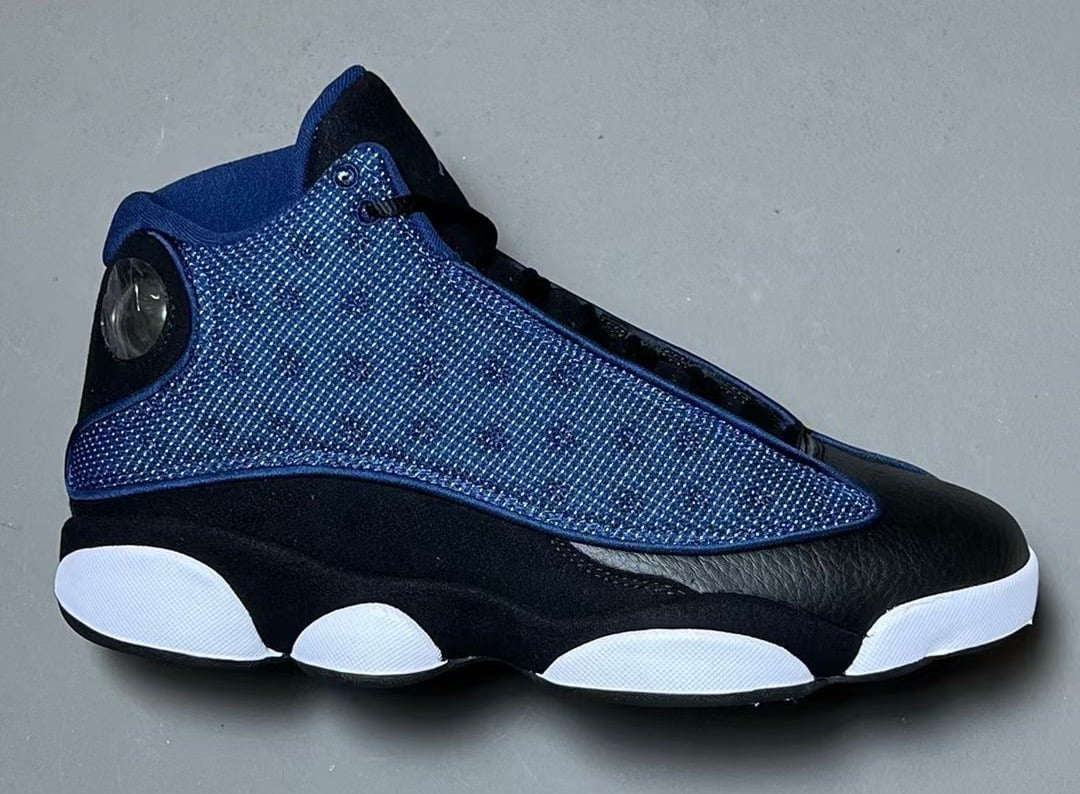 2022 will have many surprises from Jordan Brand, which includes some original low-tops made into highs. One of the pairs on the calendar is the Air Jordan 13 ‘Brave Blue’, which will debut during the warmer months.

We saw this pair release twice as a low, and this will be the first time it drops as a high. Initially, the pair arrived at retailers in 1998 as one of two low-top Air Jordan 13s. Following, we saw a retro release of the Air Jordan 13 Low ‘Brave Blue’ take place in 2017. This is also where the nickname ‘Brave Blue’ came from.

This Air Jordan 13 comes dressed in a Navy, Black, White, and University Blue color combination. Although images have yet to leak, this photoshop rendering is an accurate representation of what’s releasing. Utilizing reflective Blue mesh on the panels while University Blue adorns the branding. The traditional hologram lands by the heel while Black runs down the tongue, laces, toe, and lower part of the shoe. Other highlights include White on the pods and a Black rubber outsole.

For fans that want to have their whole family laced in this pair, the good news is they will be available in full family sizing. Also, each pair comes housed in a unique box.

You can expect the Air Jordan 13 ‘Brave Blue’ to release at select retailers and Nike.com on April 2nd. The retail price is $200. As soon as we receive more information, we will make sure to update you. Below, you can check out more photos for a closer look.

Update (1/5): Check out this closer look at the Air Jordan 13 ‘Brave Blue’ that will release in April. 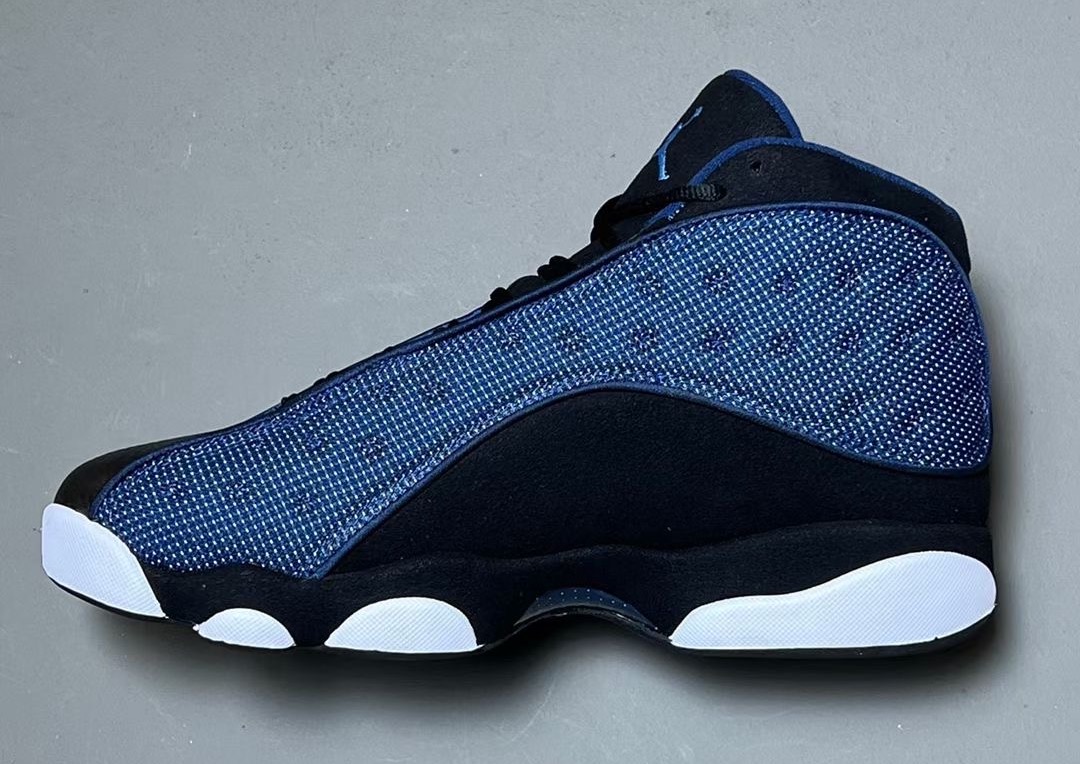 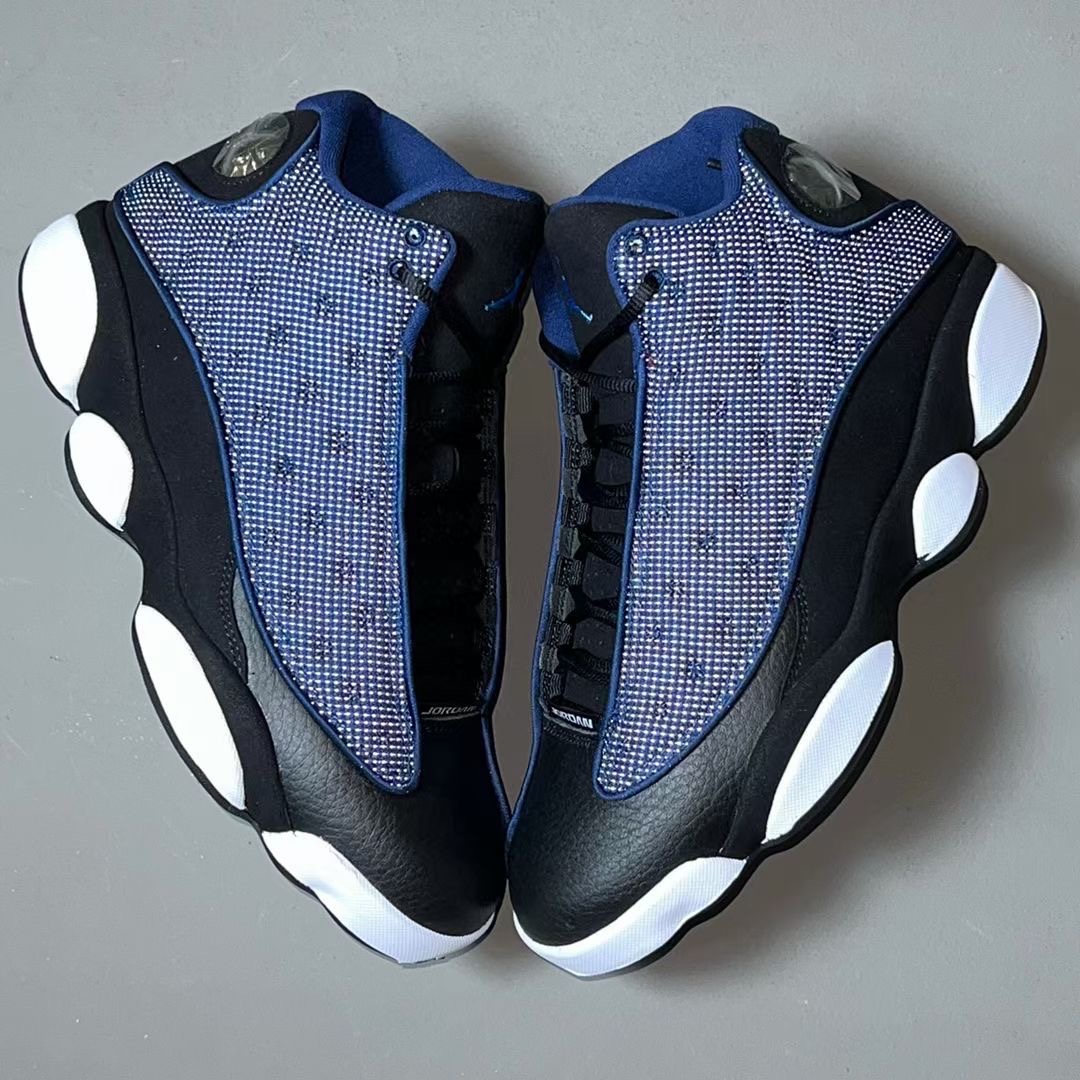 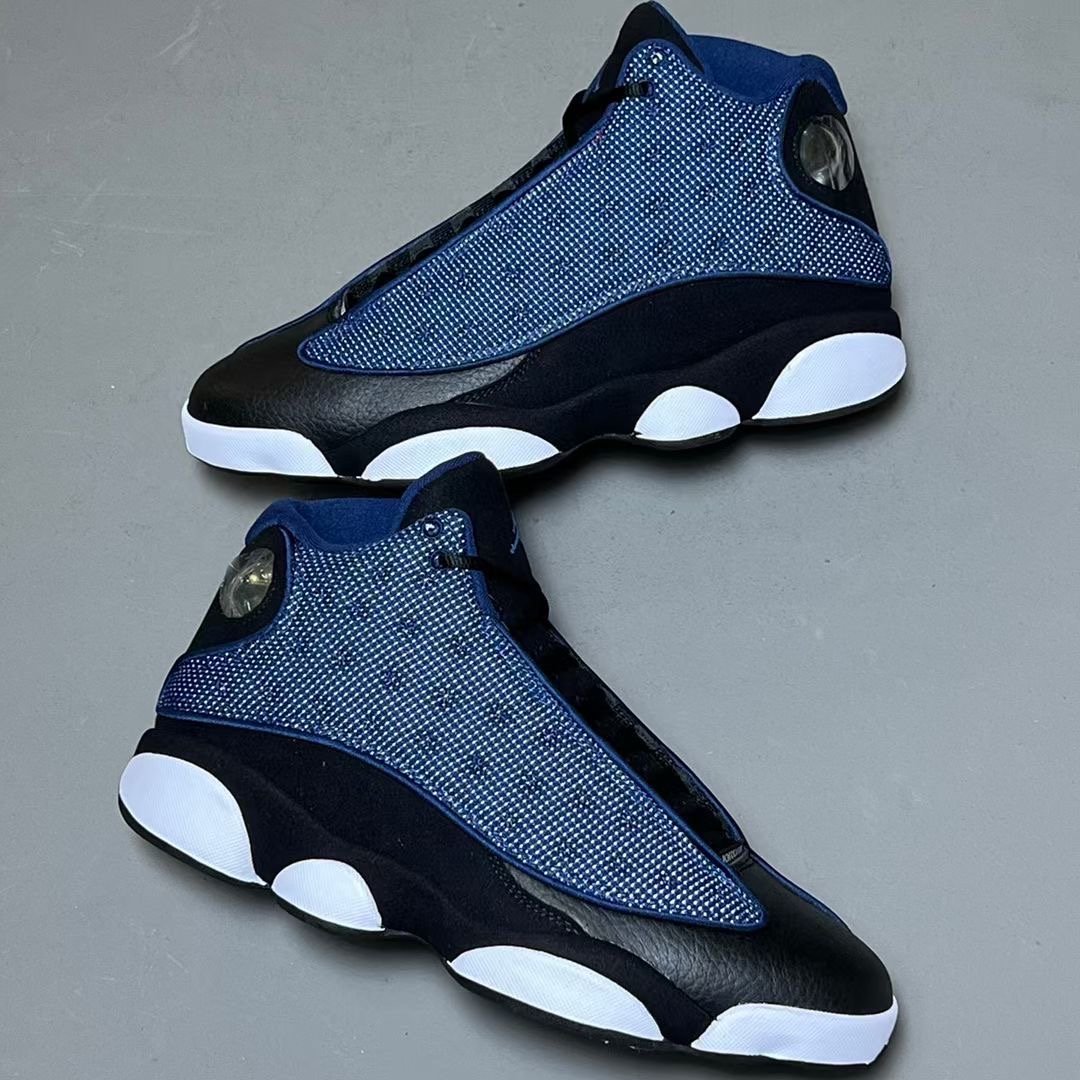 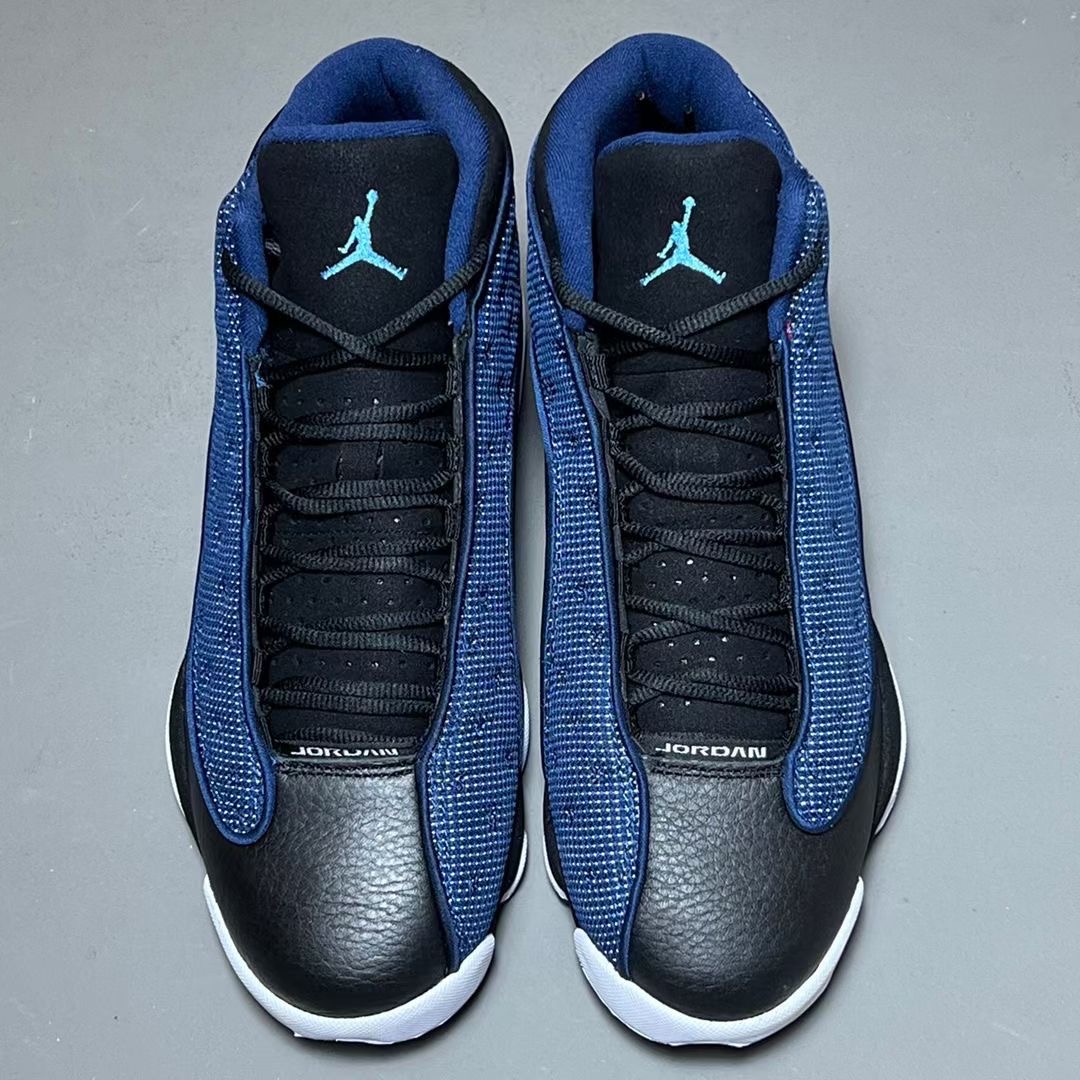 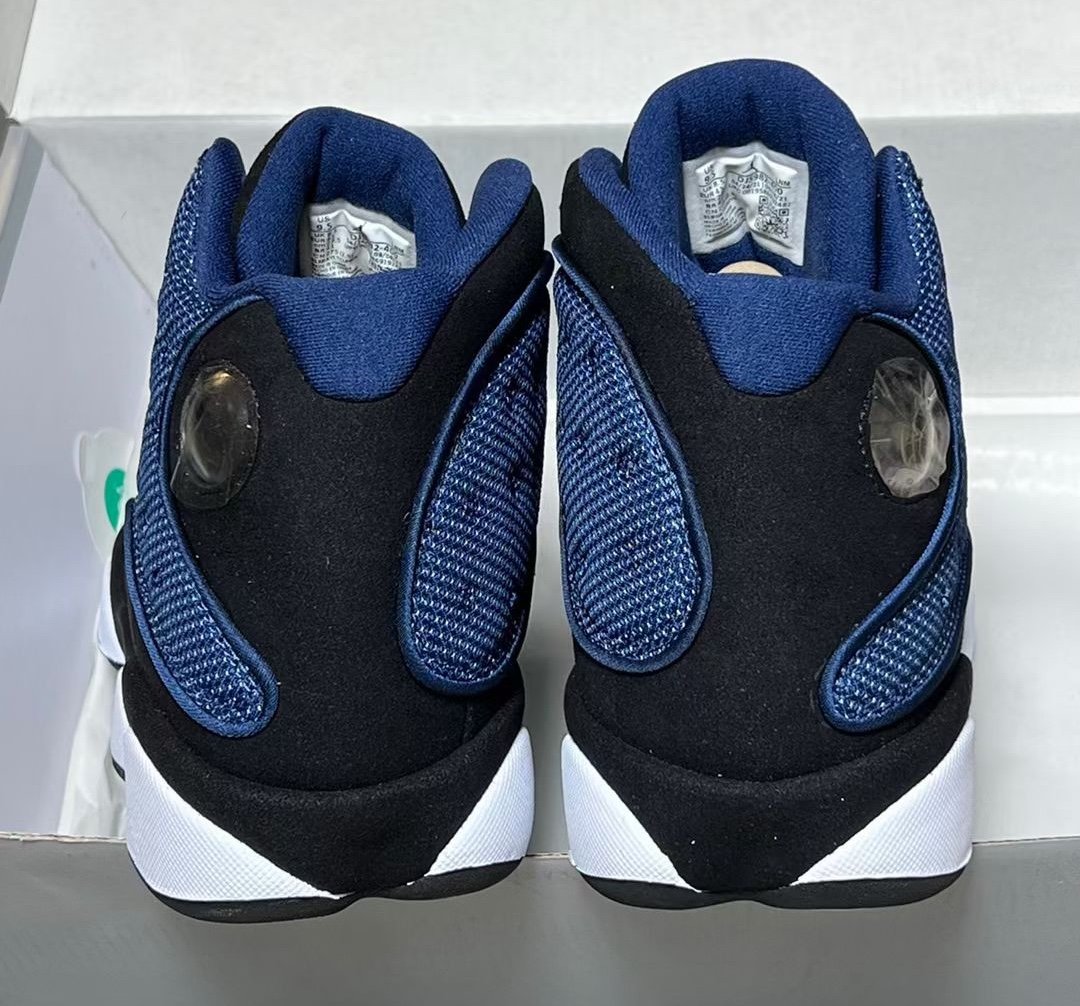 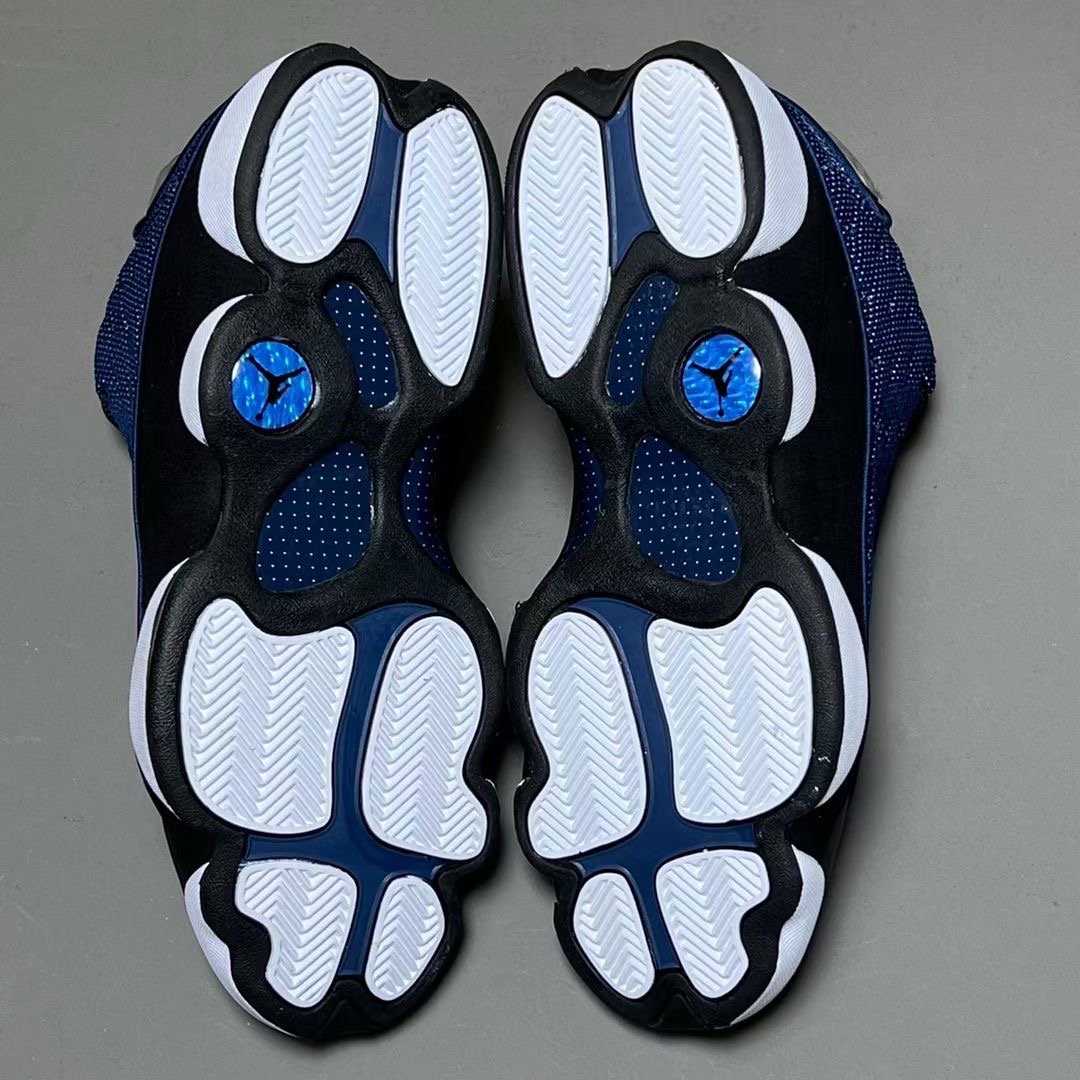 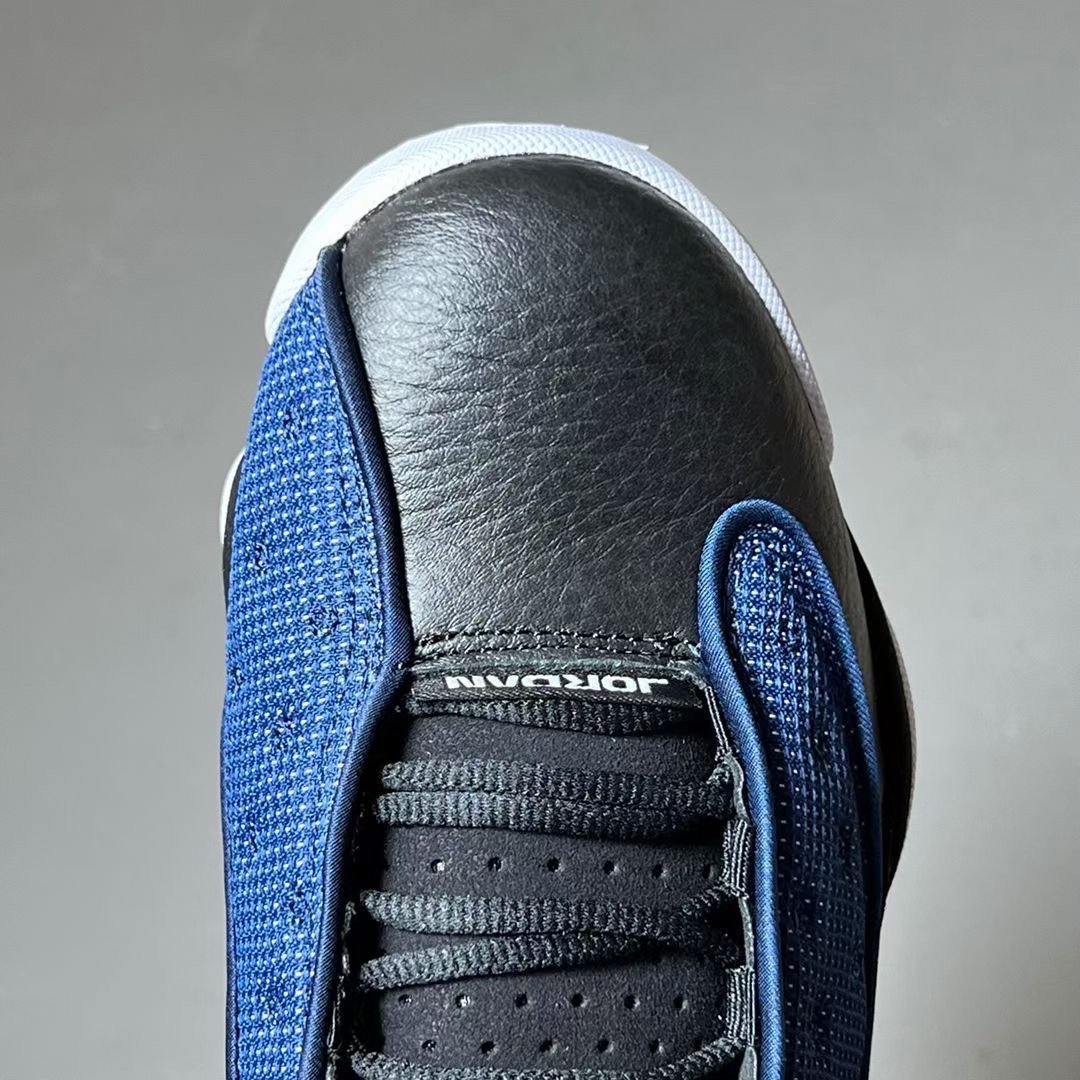 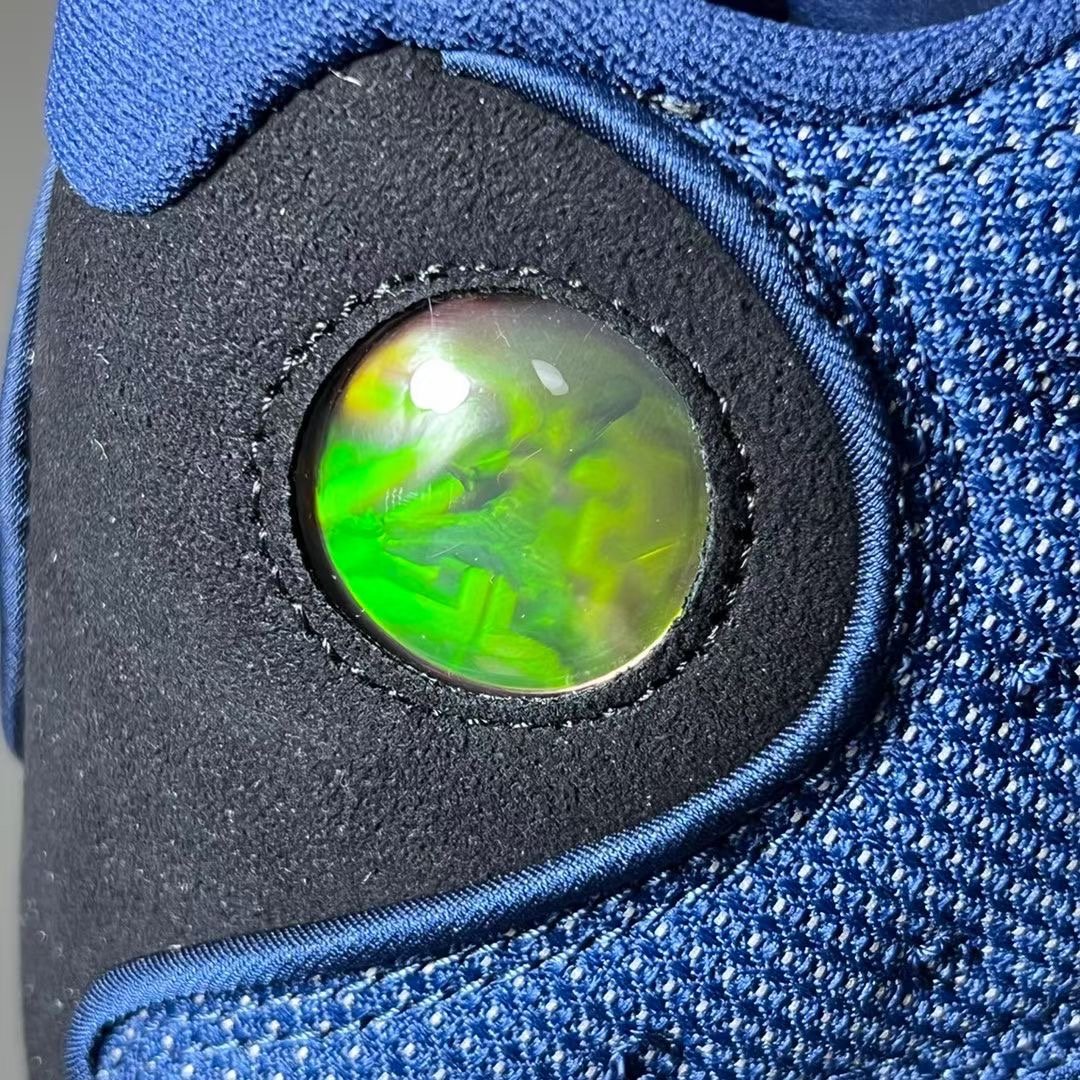 Update (12/26): We now have a first look at the ‘Brave Blue’ Air Jordan 13 that will release on April 2nd. Via zsneakerheadz. 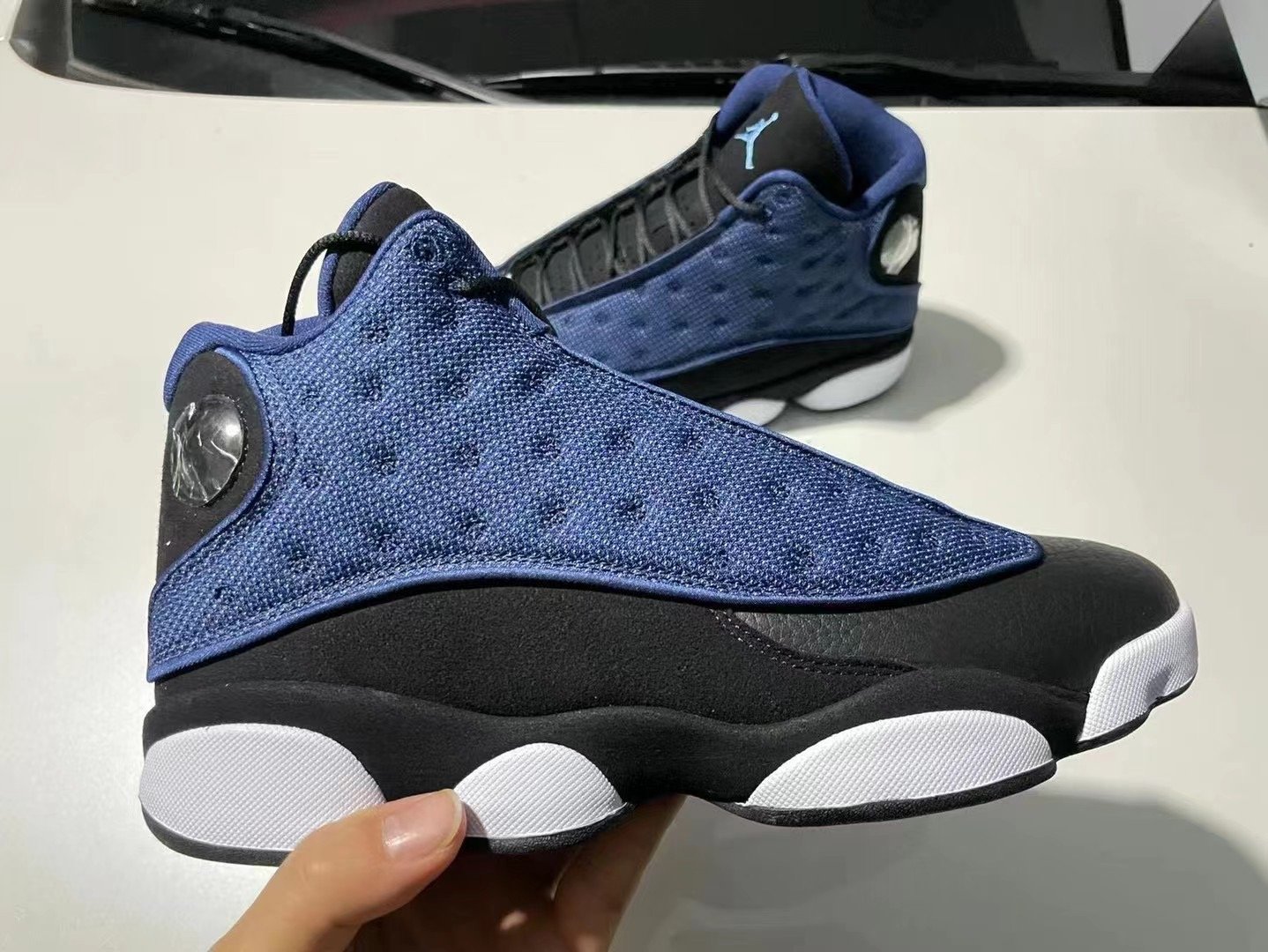 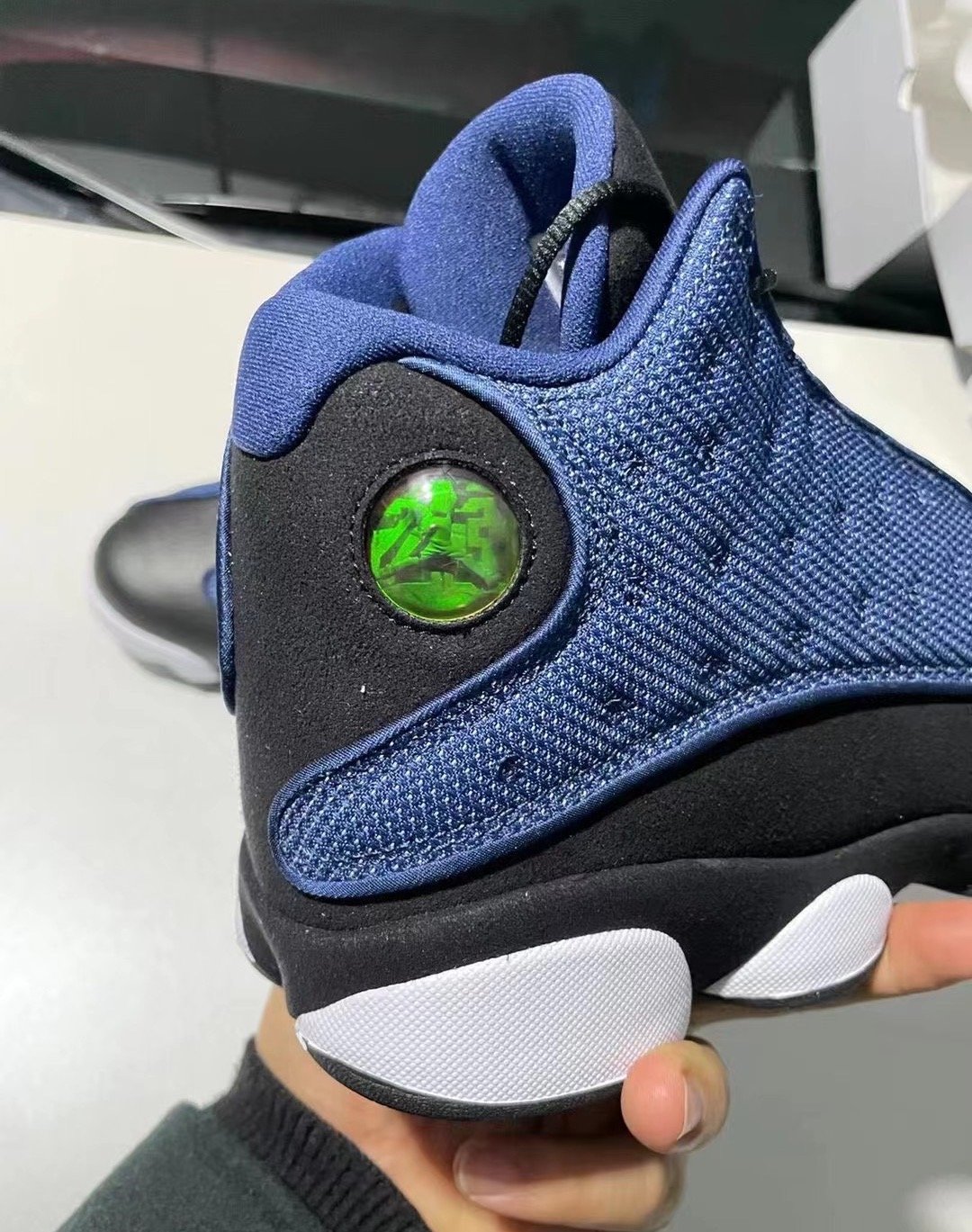 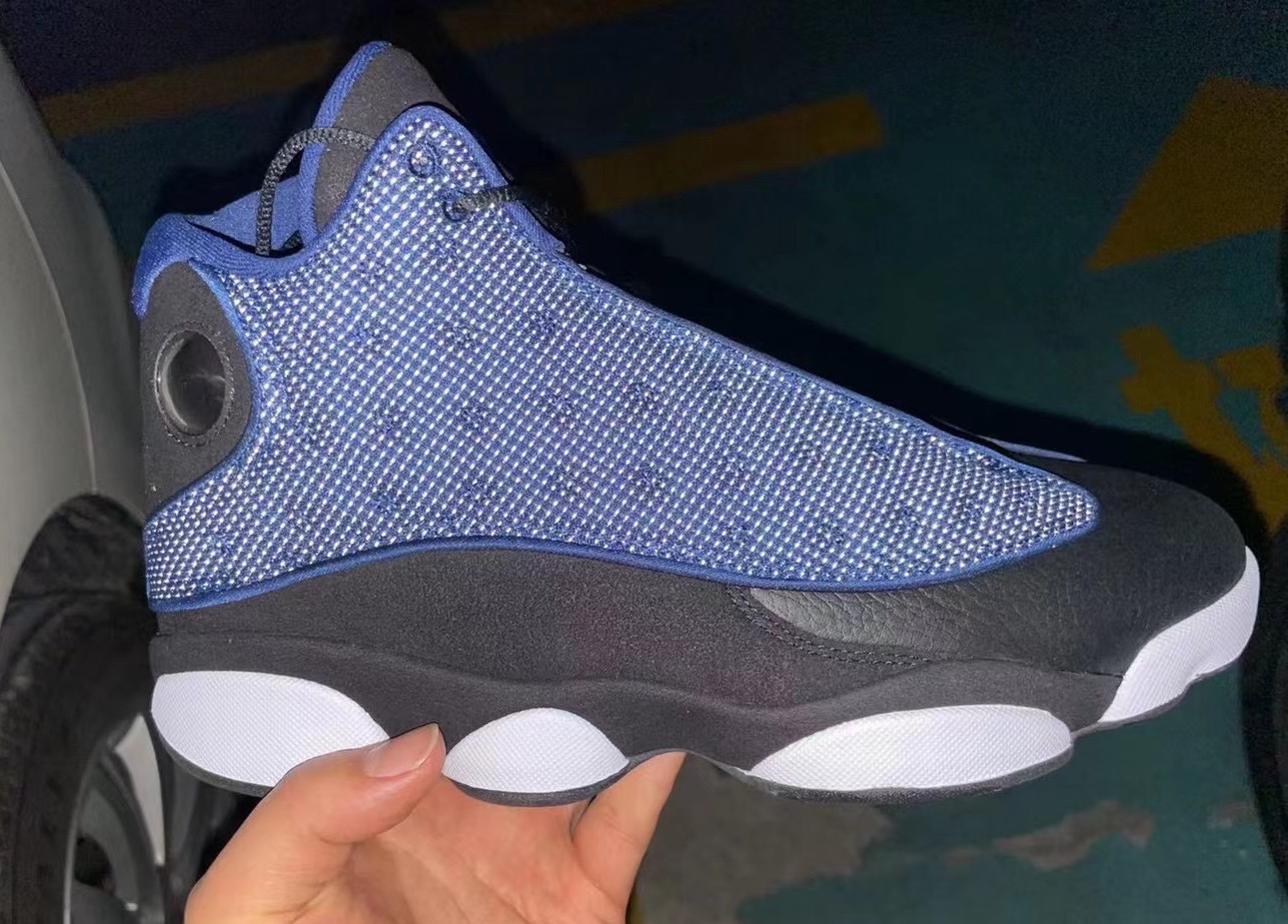 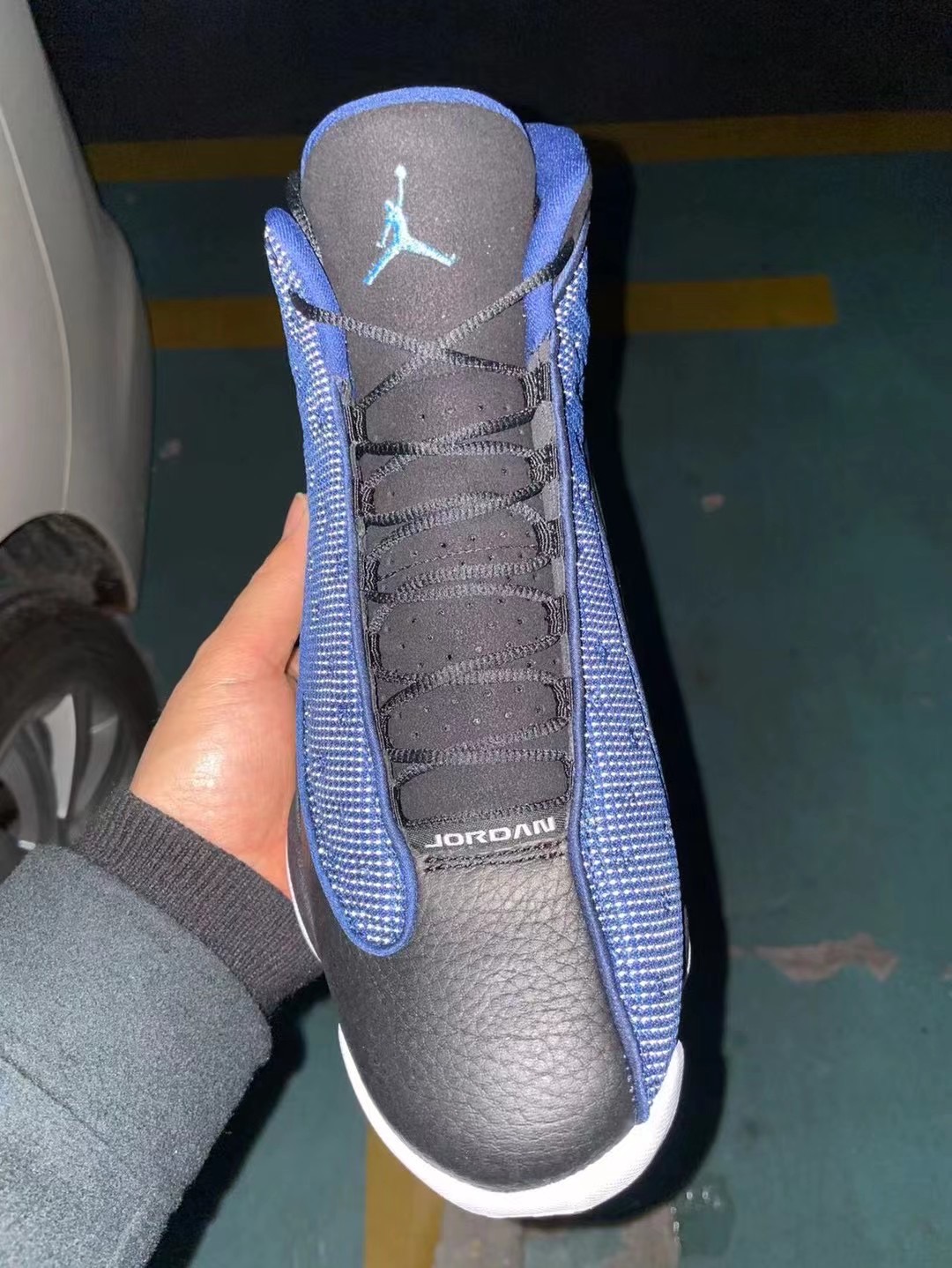 The image used is an accurate mock-up of what’s releasing via zsneakerheadz. 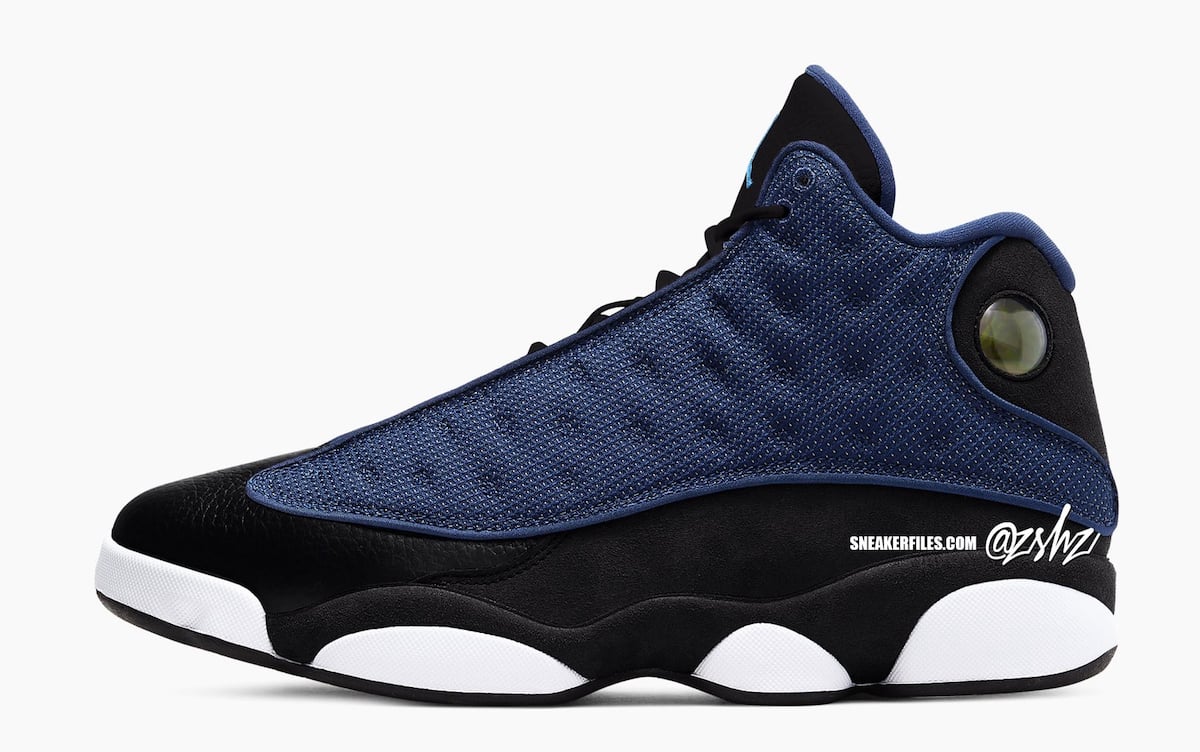 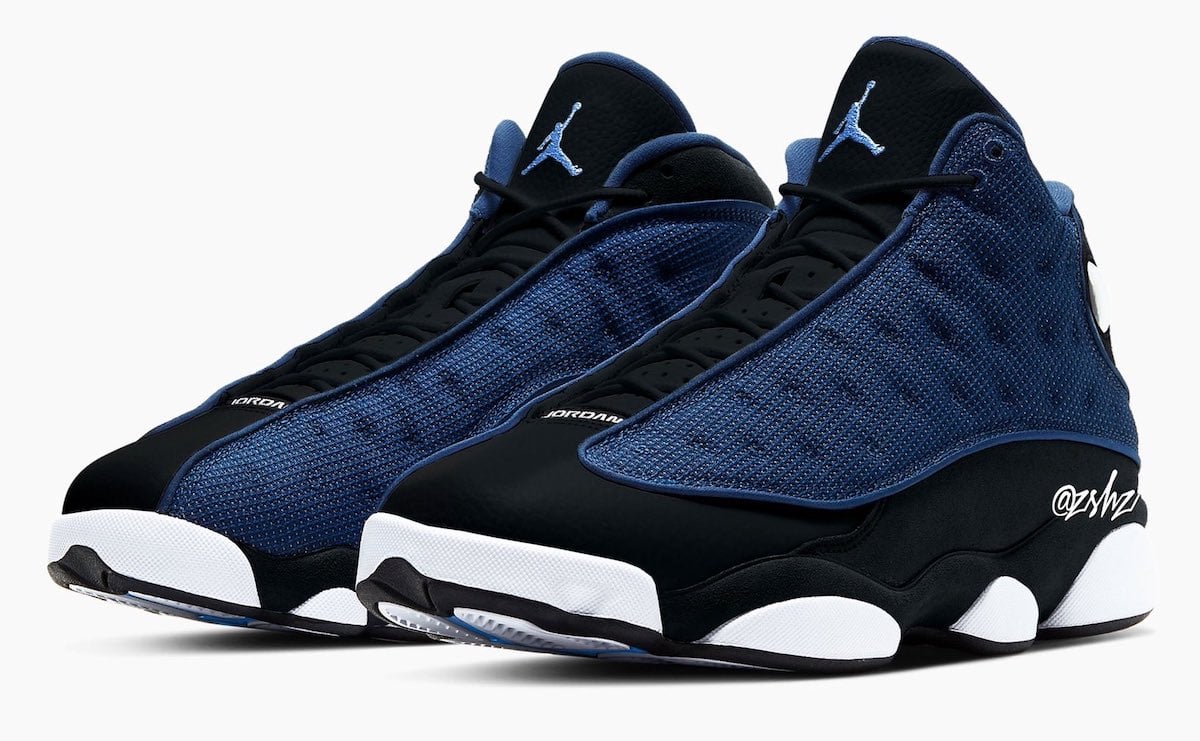