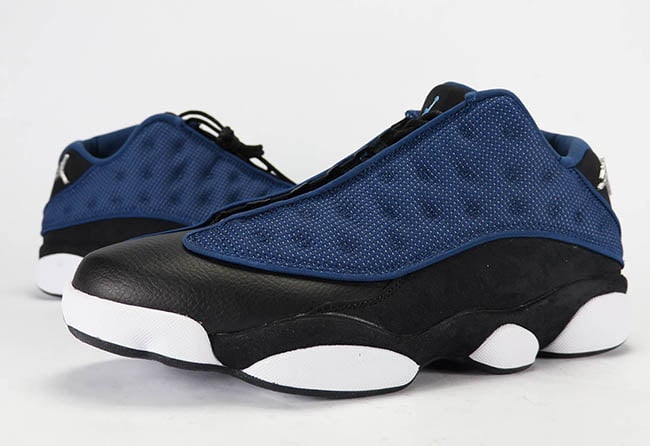 The Air Jordan 13 Low ‘Brave Blue’ will return in retro form during 2017. This marks the first retro release of the classic color scheme.

Now known as the ‘Brave Blue’ Air Jordan 13 Low, only one other time has this pair released which was the original back in 1998. Then they were dubbed ‘Midnight Navy’ but Jordan Brand will apply the same look for 2017.

The return of this classic Air Jordan 13 Low features a Brave Blue, Black, University Blue and Metallic Silver color scheme. As you can see, Black runs through the base, around the heel and toe while constructed with tumbled leather and suede. Following is Brave Blue which lands on the panel overlays followed by University Blue on the liner. Other details include White on sections of the midsole while Metallic Silver lands on the Jumpman by the collar and on the tongue.

The ‘Brave Blue’ Air Jordan 13 Low is scheduled to release at select Jordan Brand retailers on April 8th, 2017. Retail price is set at $175. Once we have additional information like a first look, we will make sure to update. For now, check out more images of the original release below.

Update: We now have a detailed look at the ‘Brave Blue’ Air Jordan 13 Low via Fice Gallery. 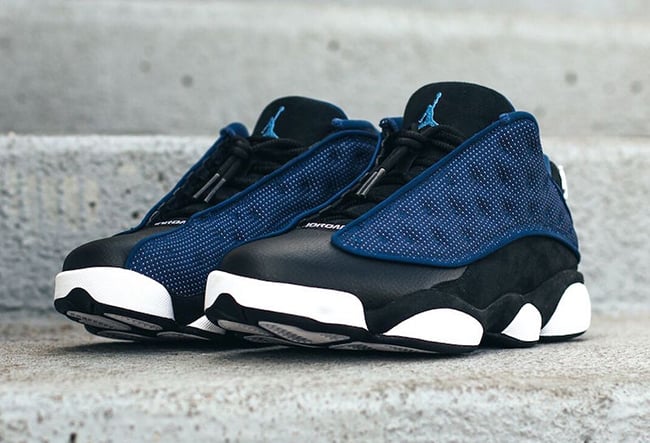 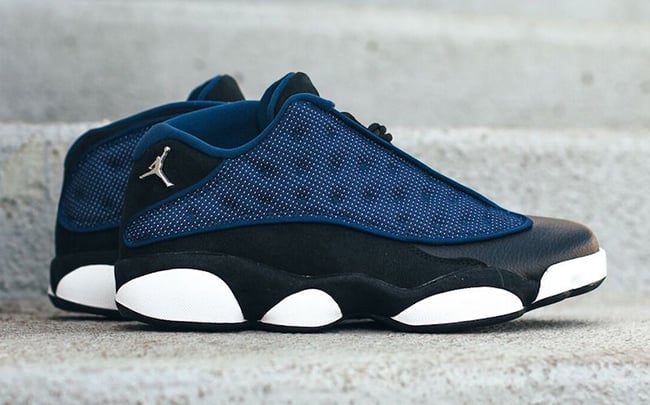 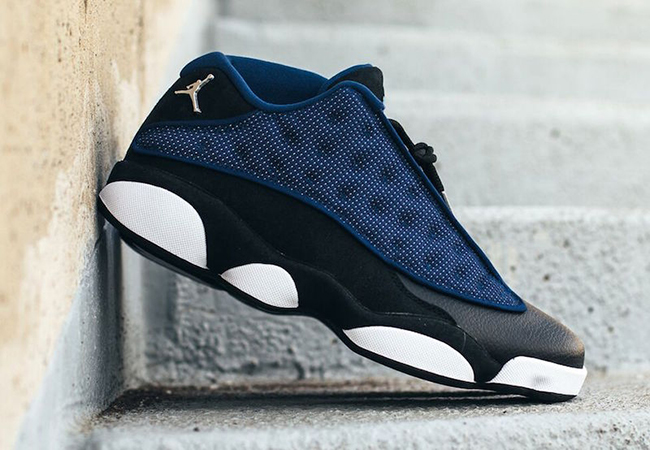 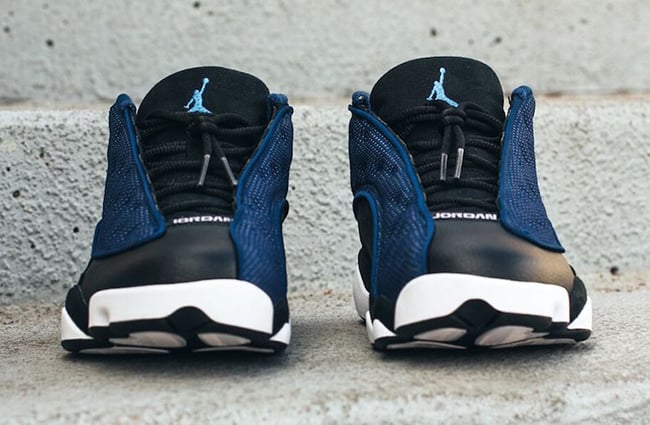 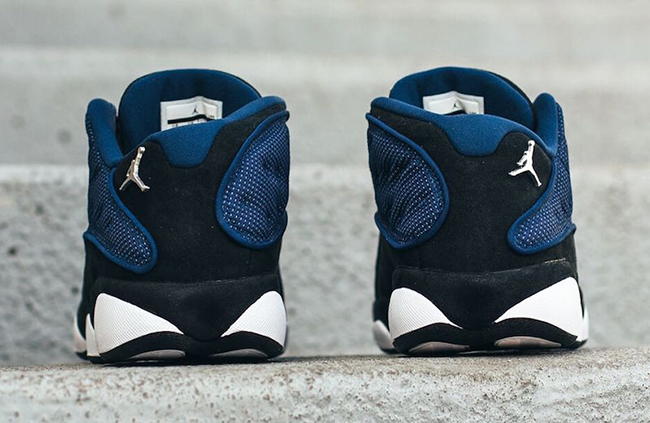 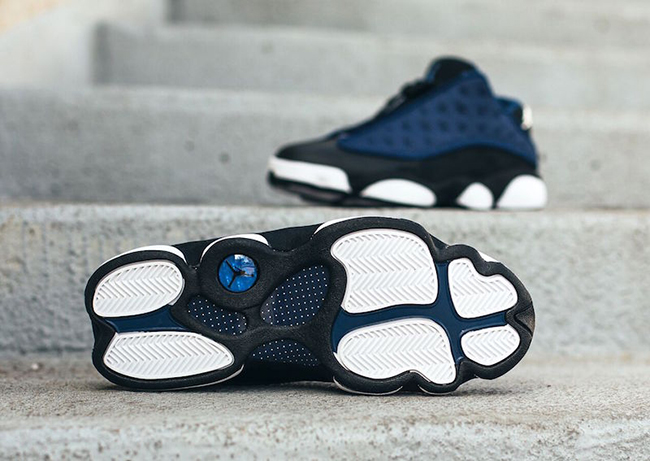 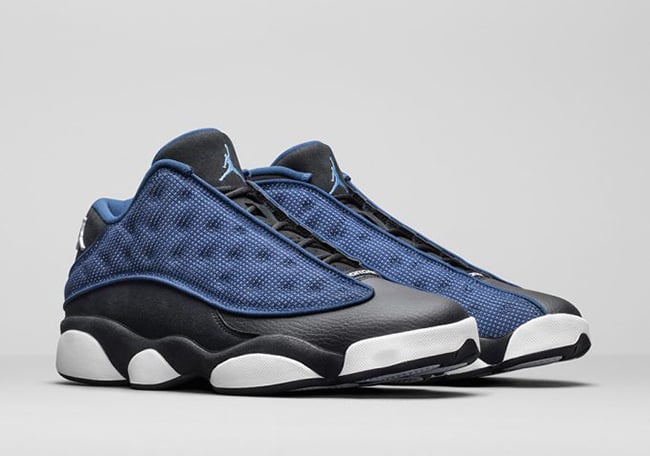 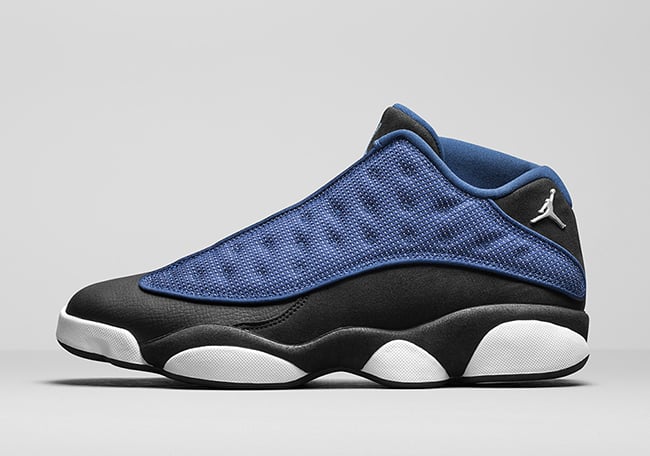 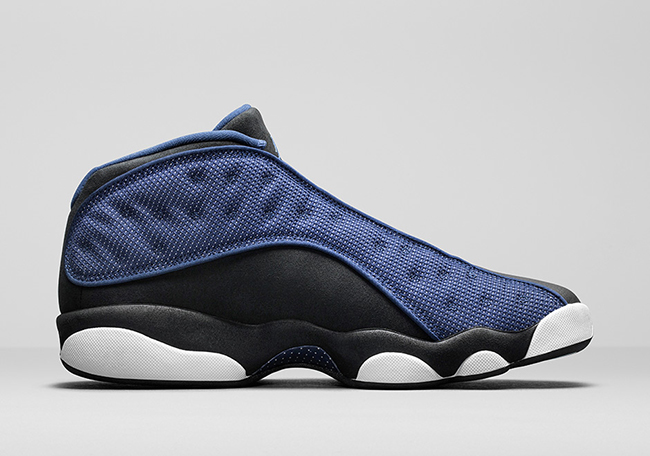 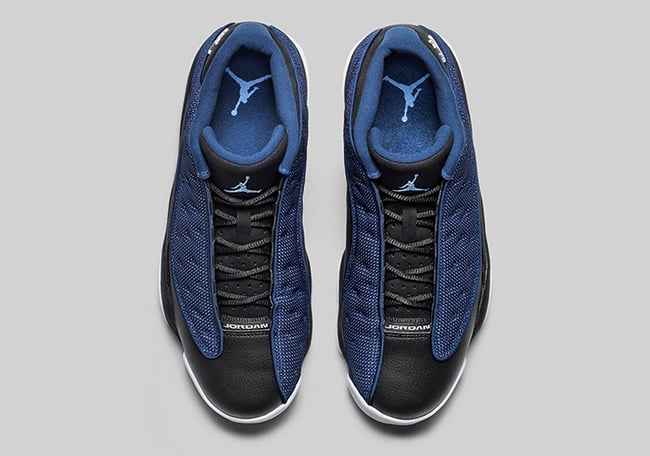 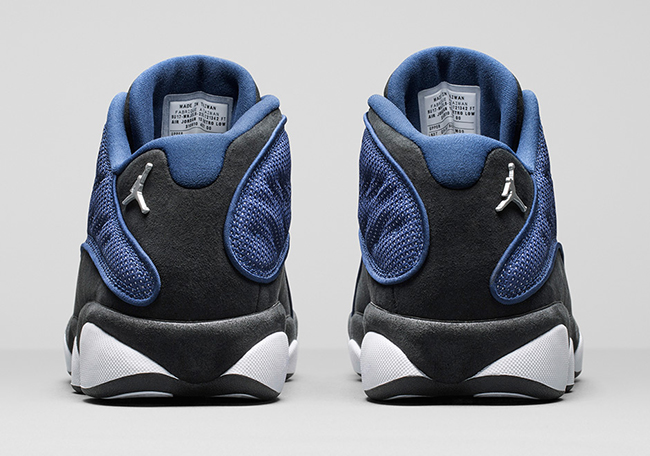 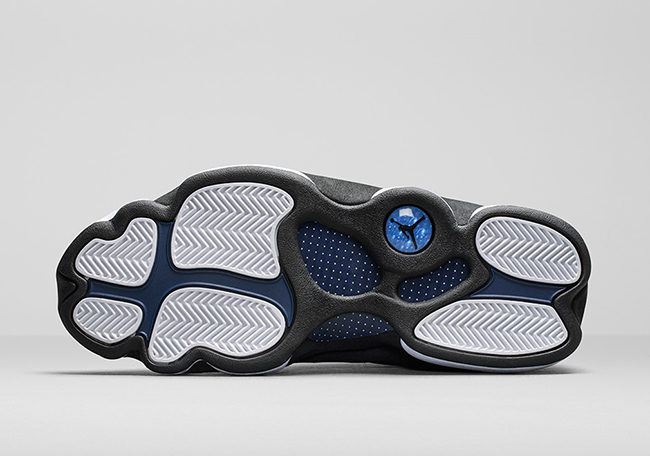 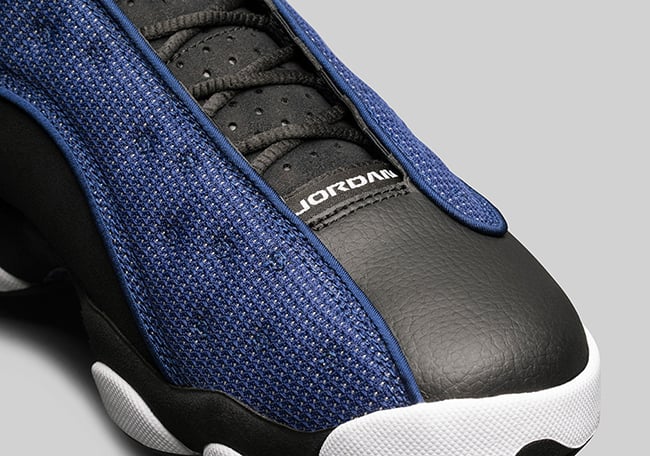 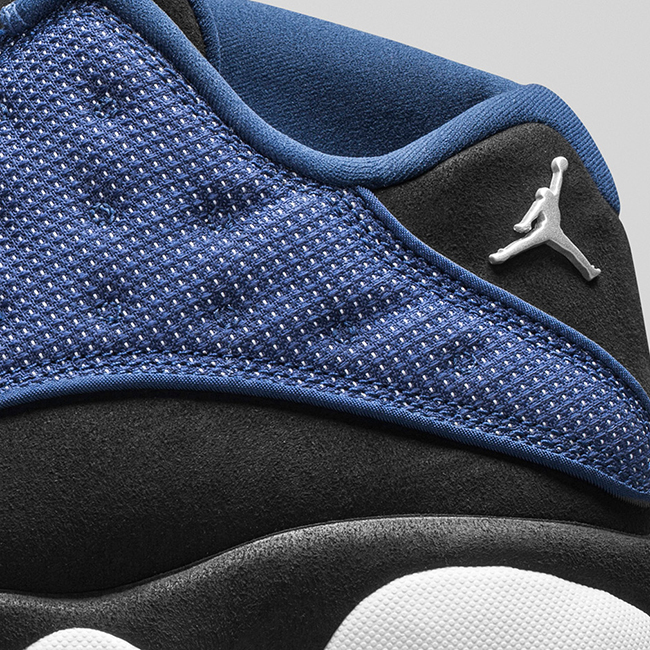 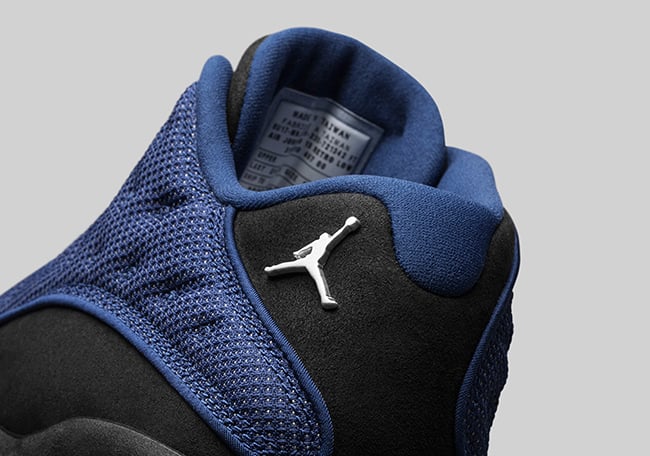 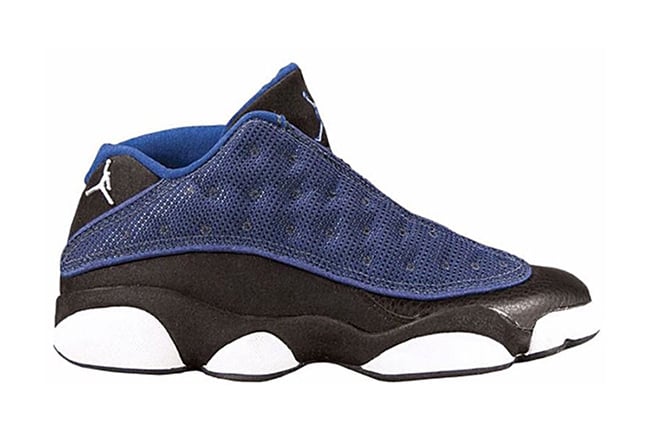 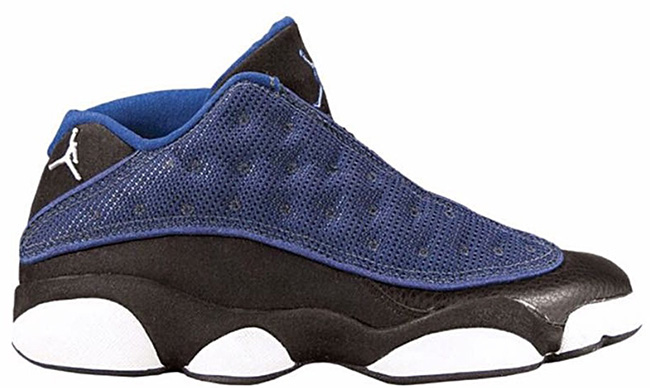 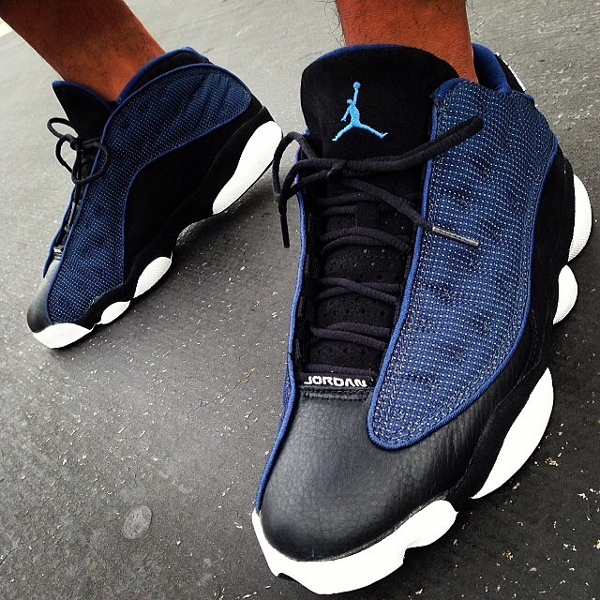