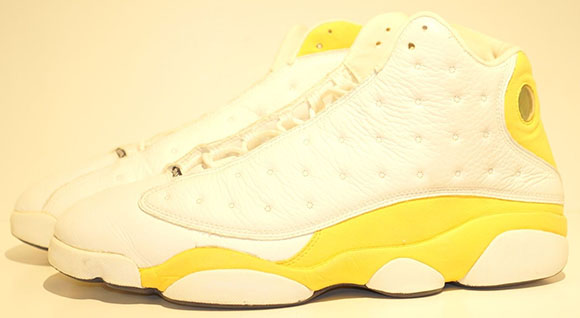 Back in 2004, Fred Jones who played for the Indiana Pacers won the Slam Dunk Contest. As he was signed to Jordan Brand and that year they were releasing the Air Jordan 13, Jones got his own PE that matched his team.

The Fred Jones Air Jordan 13 Pacers PE features a white tumbled leather upper that is immediately followed up with yellow on the midsole that follows through to the heel. The tongue features ‘FJ20’ stitched. Dark blue runs through the outsole and other highlights on the sneakers.

You could own the game worn Jordan 13s from Fred Jones as they are available now on eBay. Priced at $950, which isn’t a bad deal for a game worn pair of Jordan 13s. 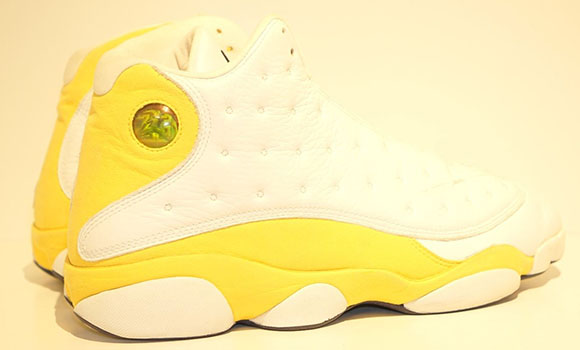 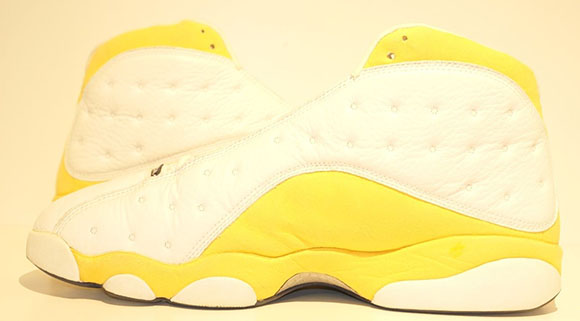 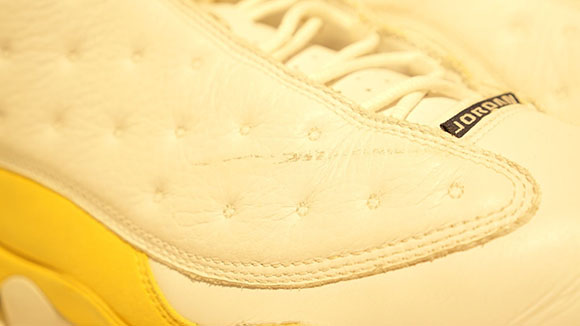 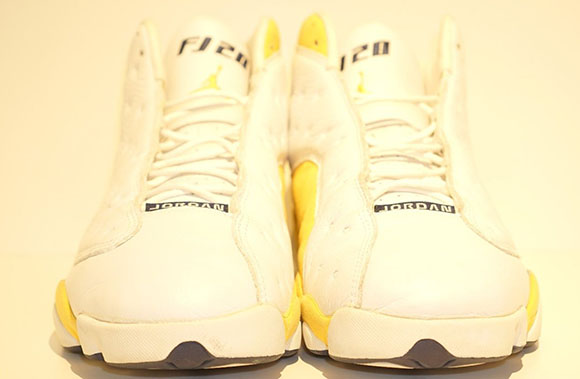 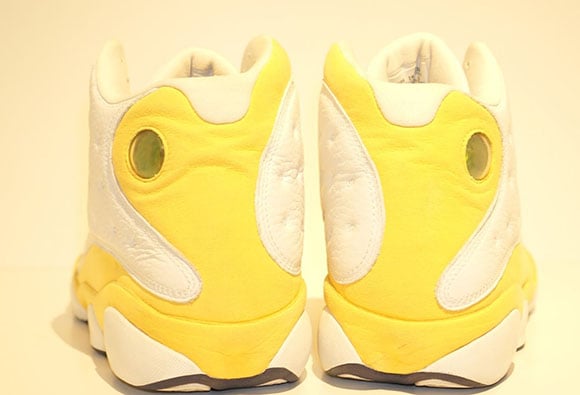 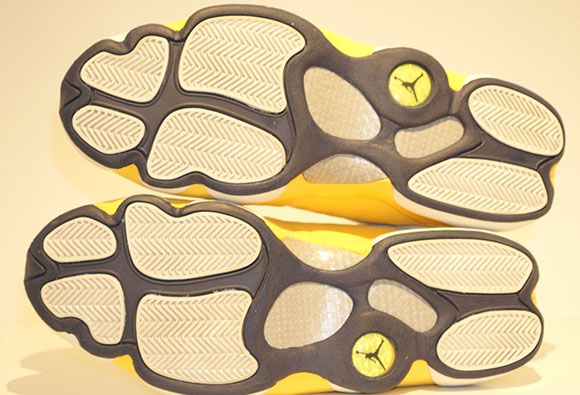