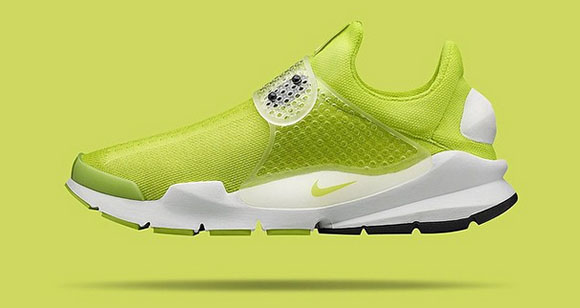 The third Nike Sock Dart to be previewed by NikeLab and was first seen by P.J. Tucker is apart of the Summer collection and comes in the bright shade of volt.

The Volt Nike Sock Dart more than likely completes the series, at least according to Tucker’s previously seen image. Featuring volt through the upper and Swoosh. White lands on the midsole and heel, while once again a transparent midfoot strap is used. The insoles get a bit more festive and uses a graphic from one of the older Nike boxes.

There isn’t a release date for the Nike Sock Dart ‘Volt’ but they should be launching a NikeLab locations in the next couple of weeks. 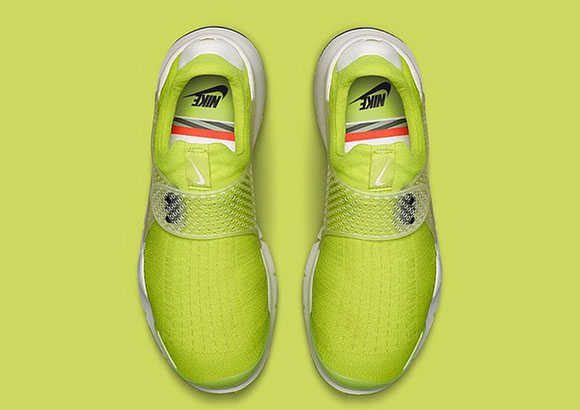 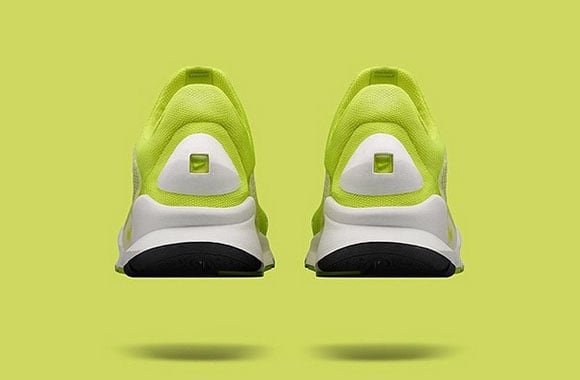