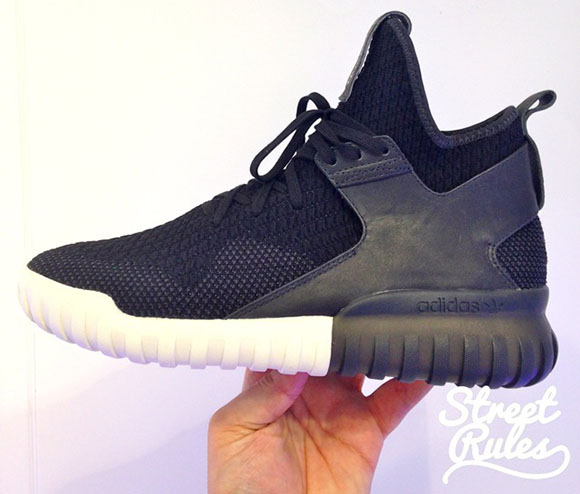 With the transition into basketball, they feature Primeknit material through the uppers with a black base. The ridges on the outsole are similar to the Yeezy 750 Boost while the midsole is dressed in white and black. Solid black hits the heel counter strap which adds for a lock down feel.

As of now there isn’t a release date for the adidas Tubular Basketball Primeknit but reports are suggesting an early 2016 release. Stay tuned as we bring you more information. 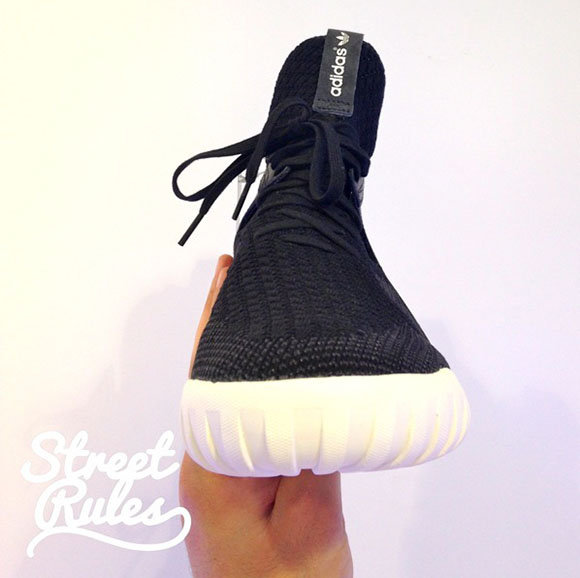 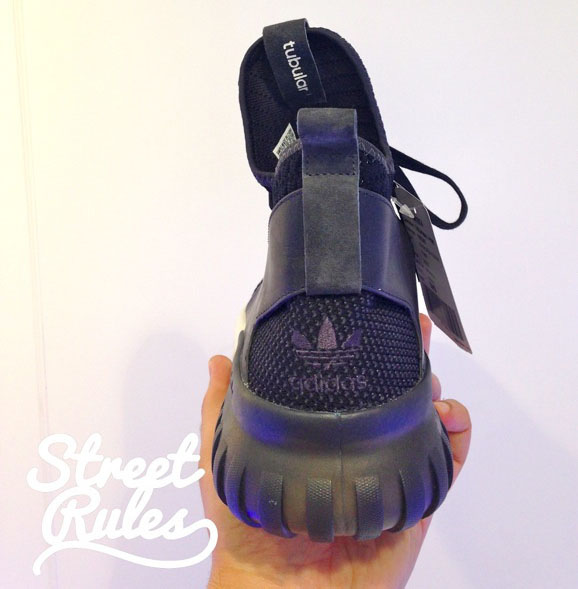 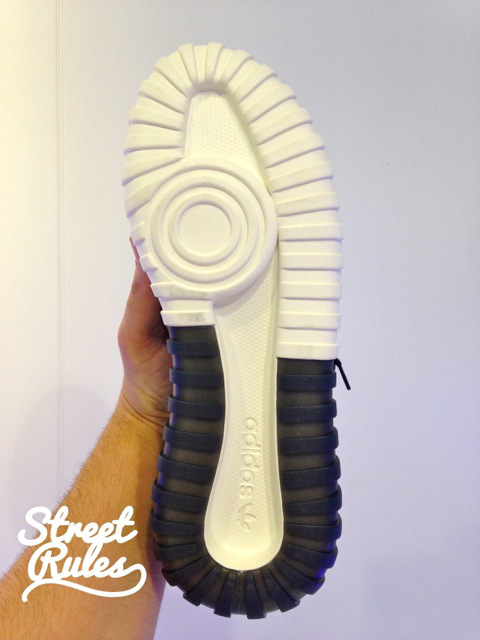