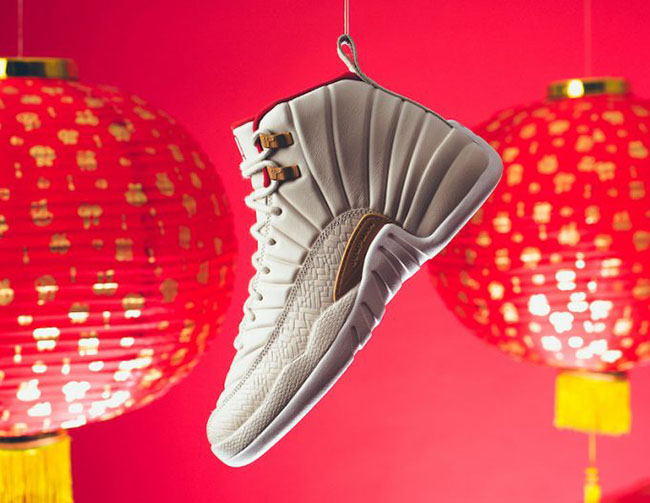 The Kids Air Jordan 12 celebrating Chinese New Year is similar to the men’s by the use of details. Looking closer, the base features predominate White which is known as Light Orewood Brown while constructed with leather. The White mudguard overlay will have a textured pattern while Red hits the liner and branding on the tongue. The tongue which has ‘貳拾’ translates to ’12’ in Chinese while woodgrain detailing lands on the top two eyelets. Other details include textured pattern on the heel and a White outsole.

Air Jordan 12 CNY for Kids. The release date has been set for January 28th, 2017. Retail price is set at $160. Make sure to check back with us for updates and let us know your thoughts in the comments section.

Update: The Air Jordan 12 GS ‘Chinese New Year’ will launch on January 28th at select retail stores. One of the places you can pick them up from is Sneaker Politics. Enjoy the detailed look below. 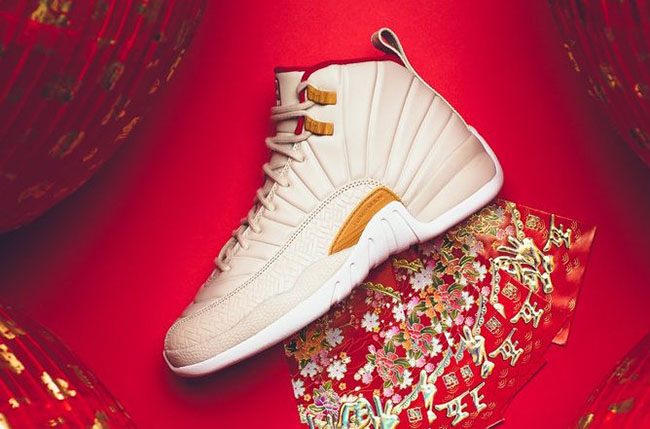 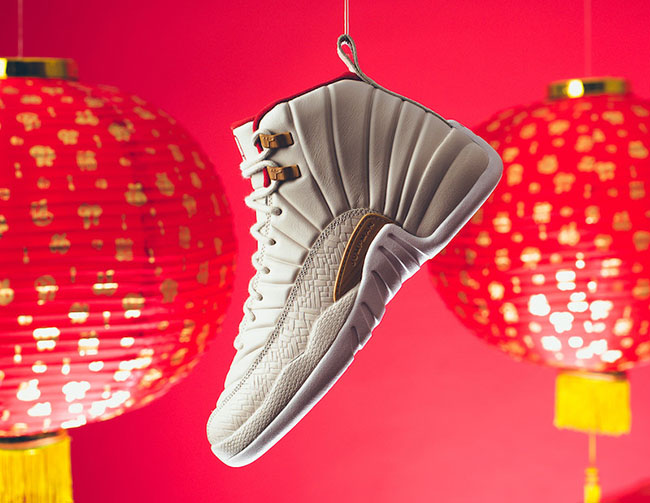 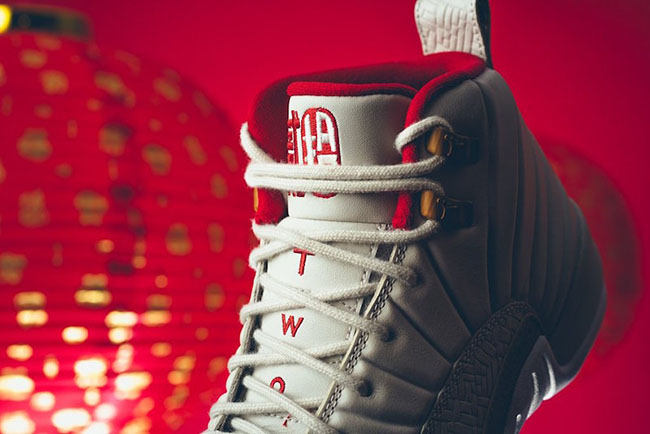 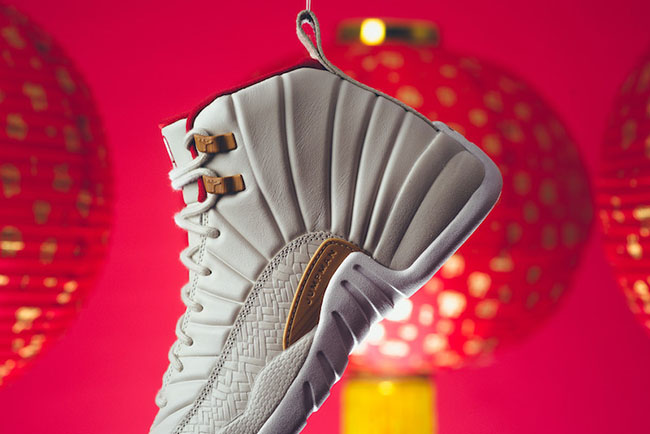 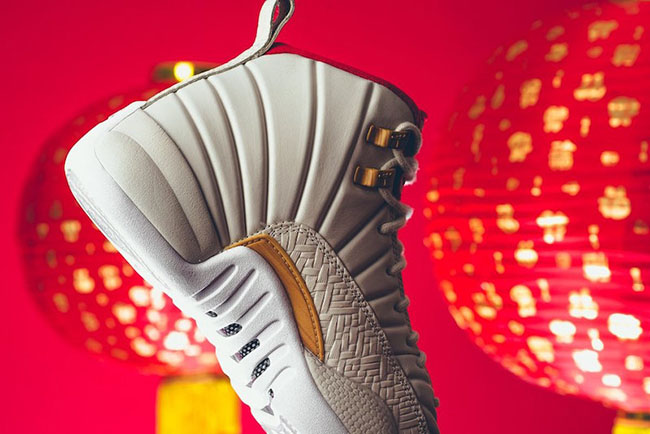 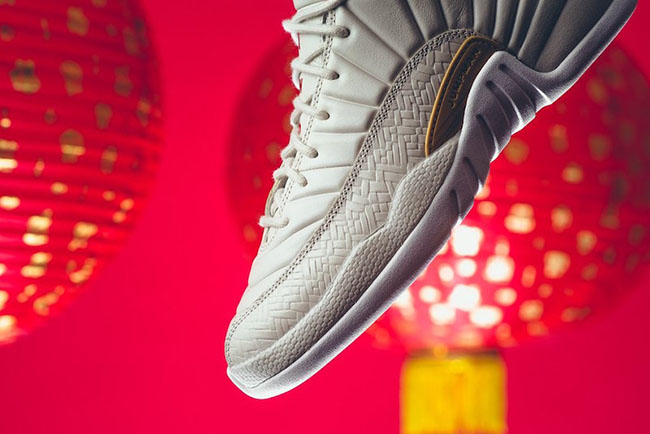 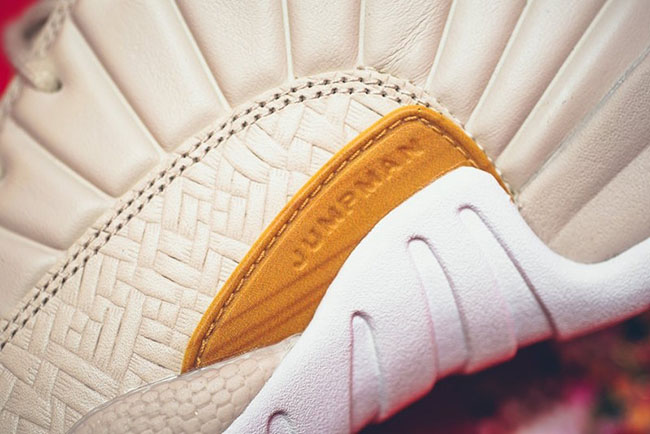 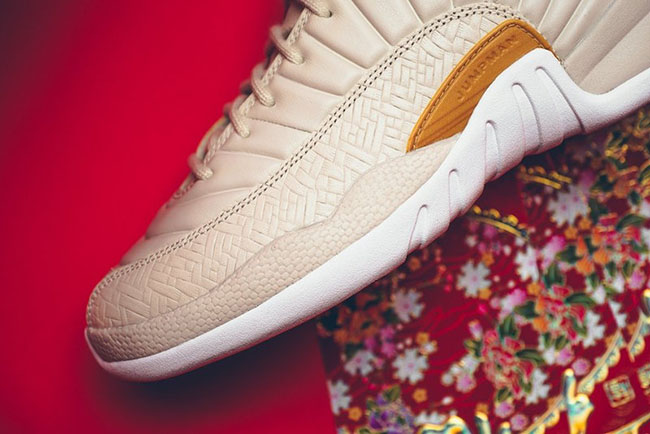 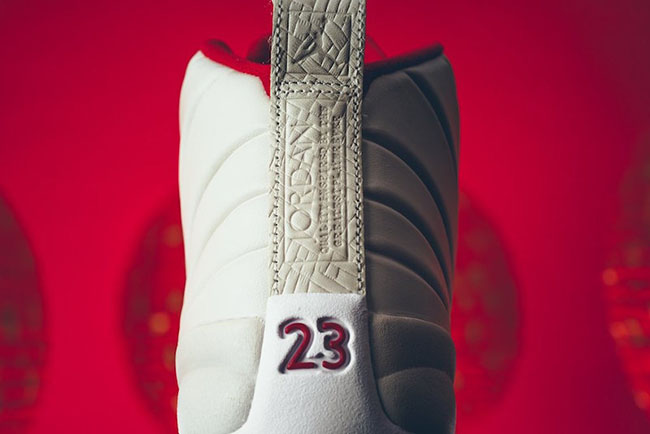 Update: Nike unveils the official images of the CNY Air Jordan 12 GS that will debut during January 2017. 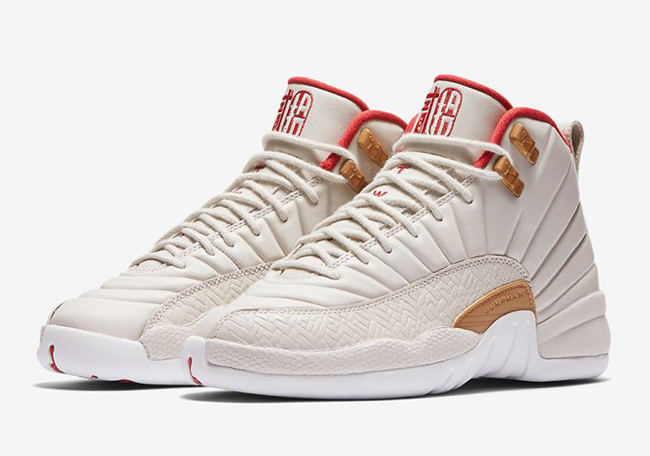 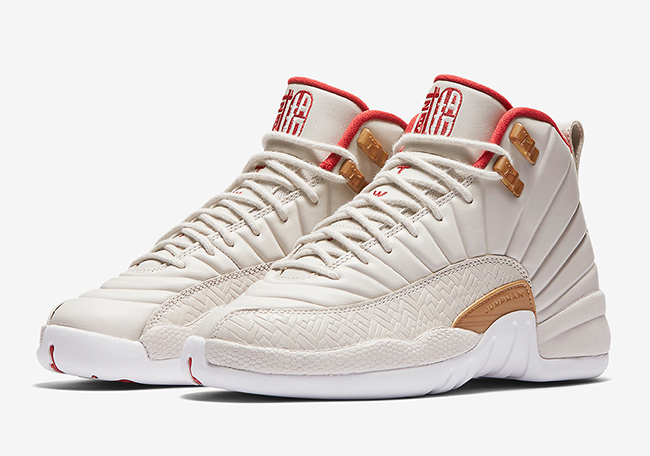 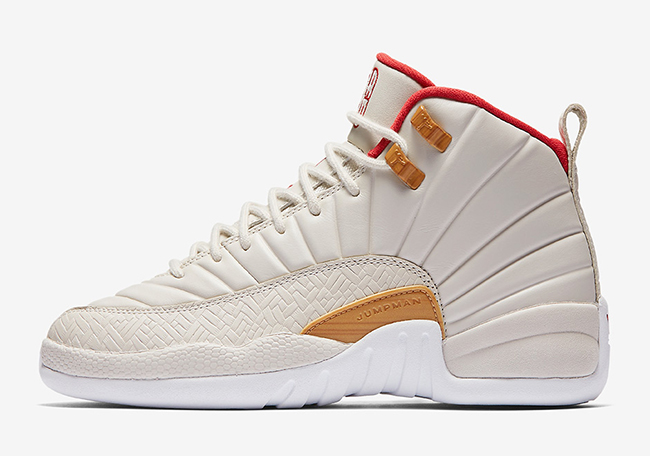 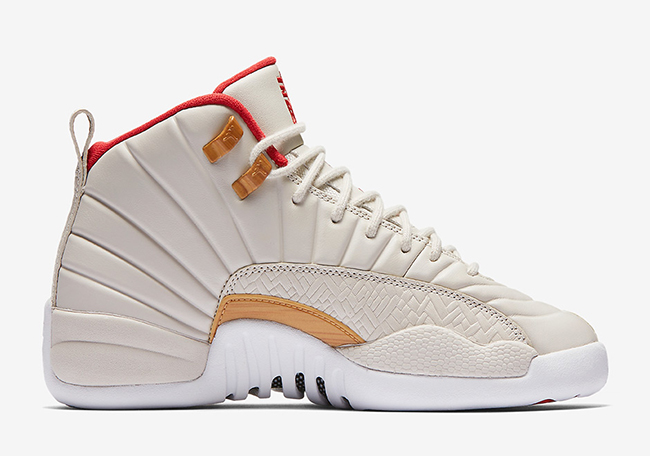 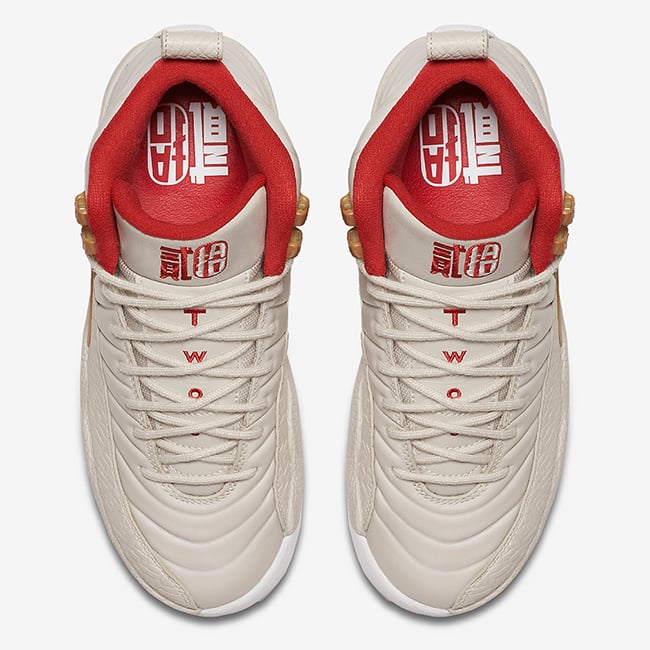 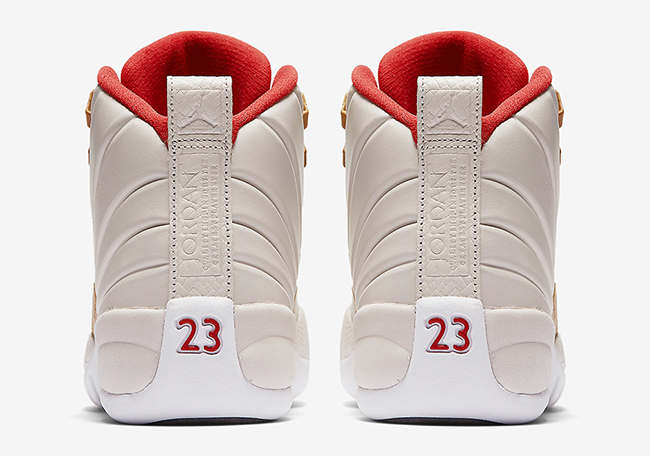 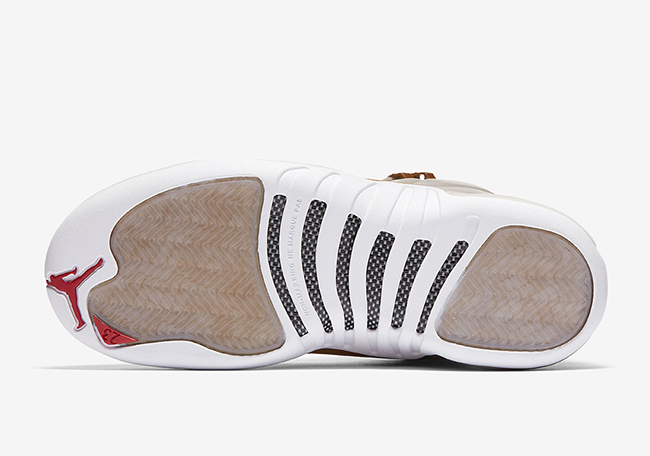 Update: Here is a closer look at the Air Jordan 12 GS ‘CNY’. 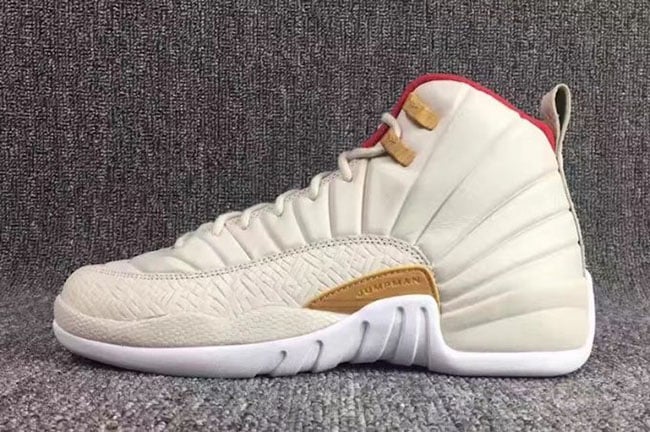 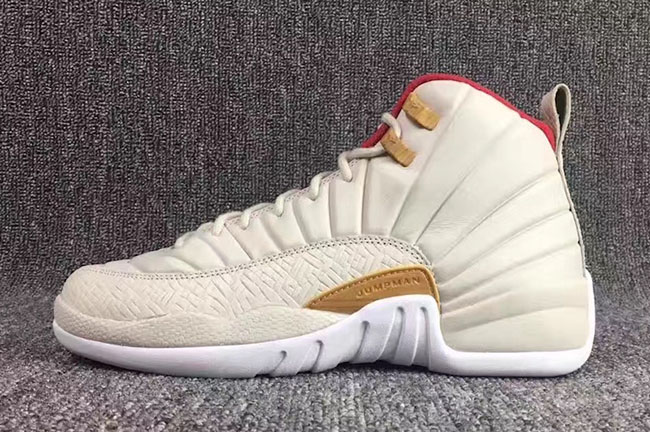 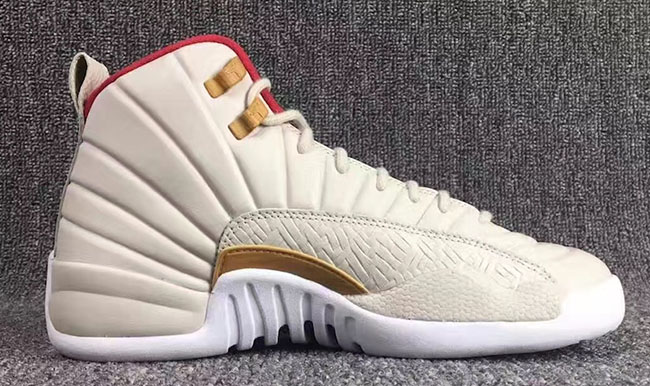 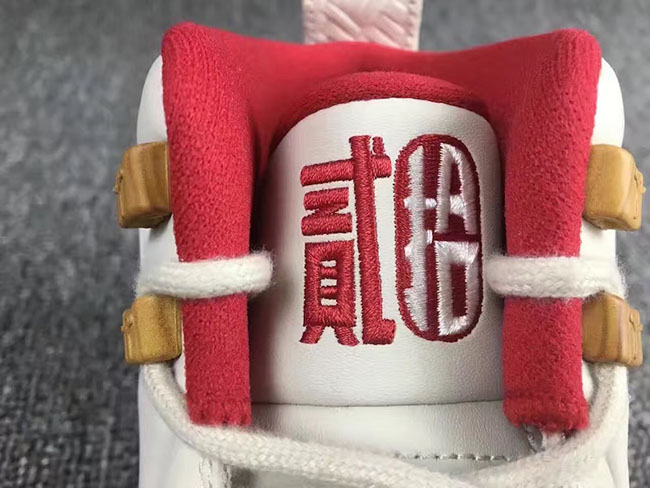 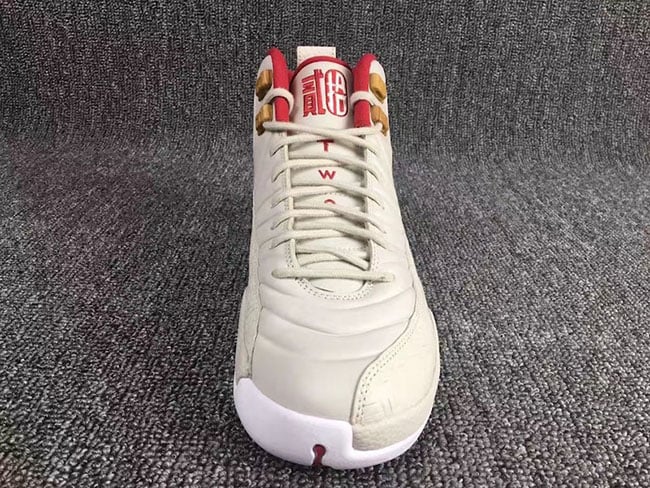 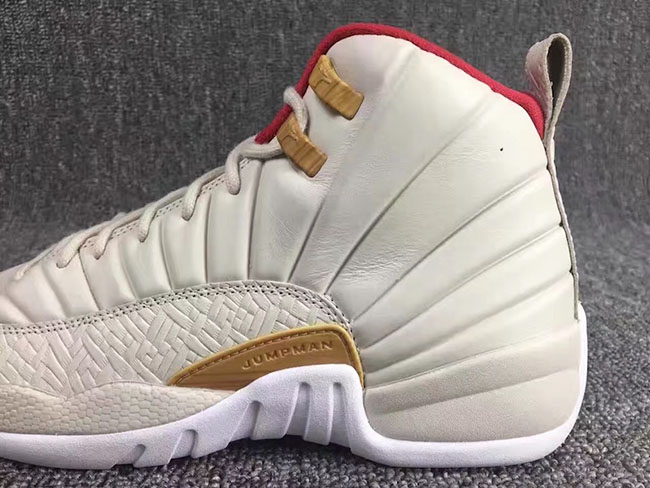 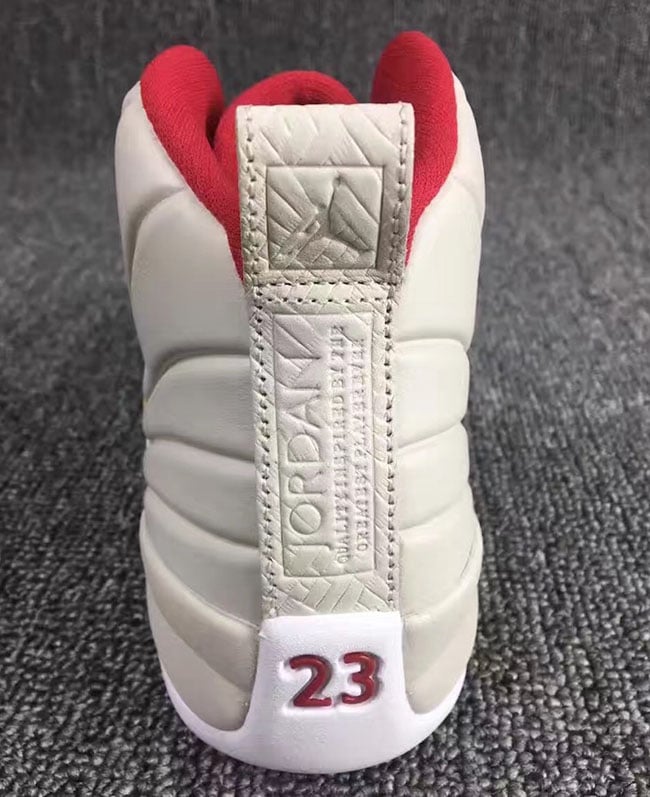 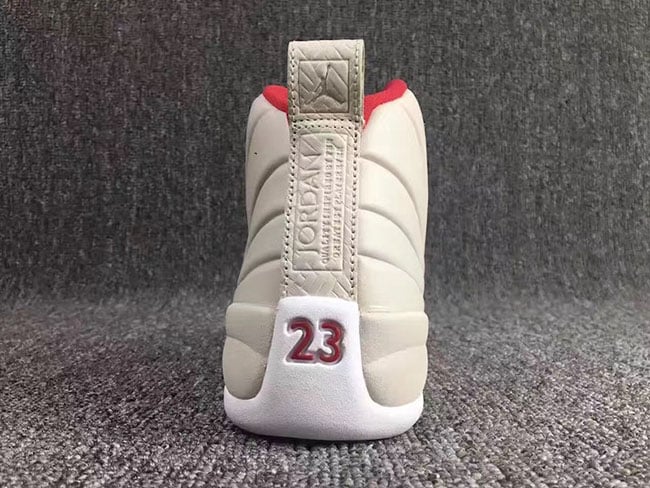 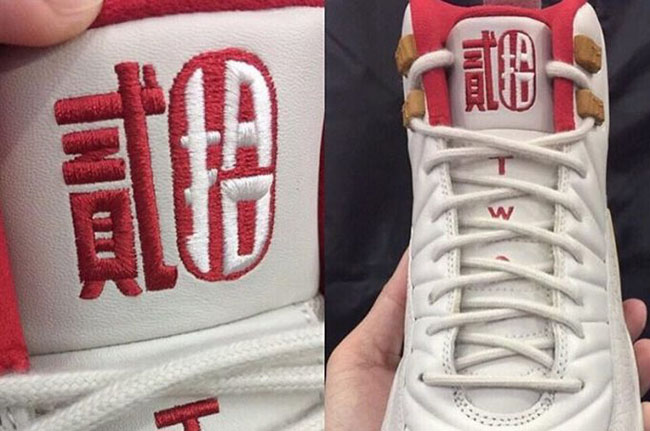 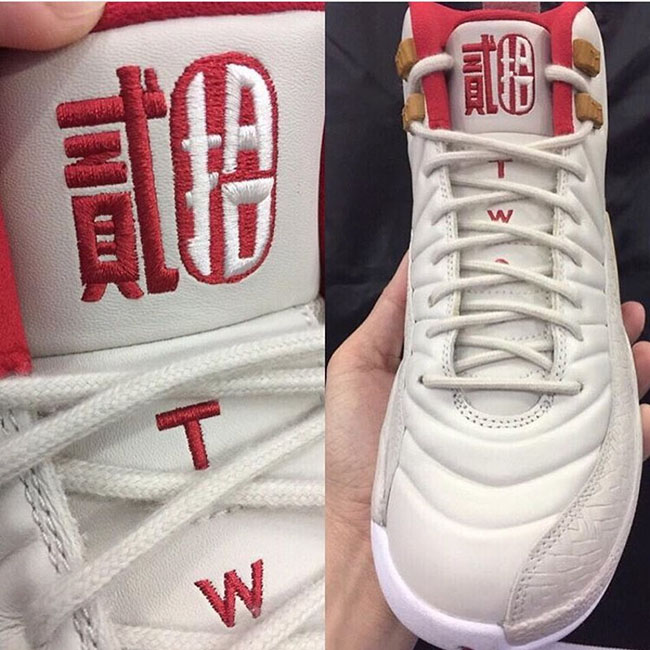