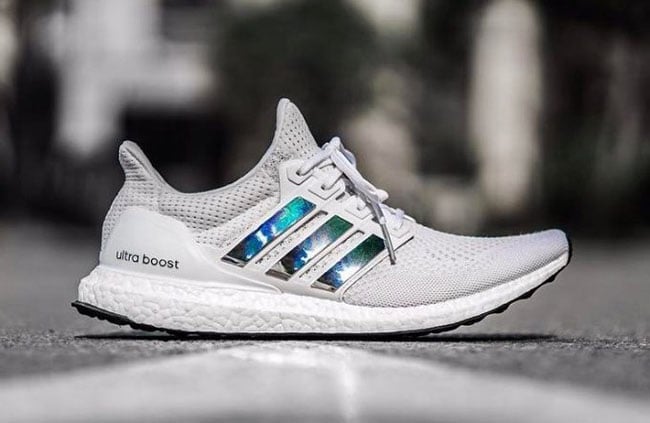 One of the more flashier adidas Ultra Boost releases we have seen, the uppers which is constructed with Primeknit features Light Grey. The highlight of this pair is the Three Stripes cage that features iridescent. Following is Grey used once again, this time on the collar, laces and heel counter. Other highlights include White across the Boost midsole and Black on the outsole.

At the time of writing, release information for the adidas Ultra Boost 3.0 Iridescent Stripes. Once we have more information and images, we will make sure to update you. For now, make sure to visit the comments section below and let us know what you think of them. 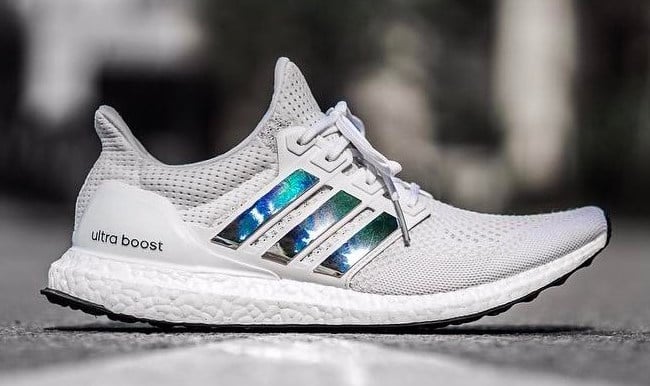 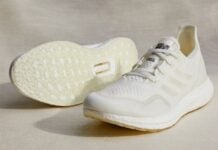 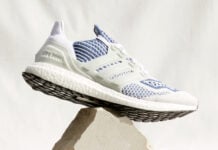 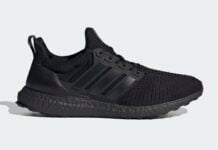 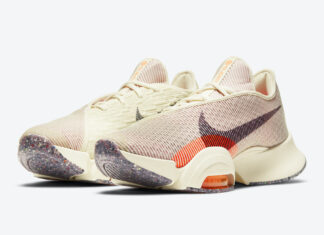 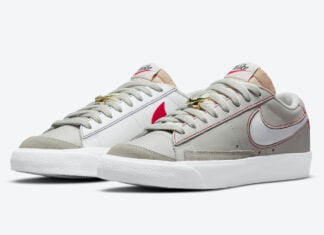 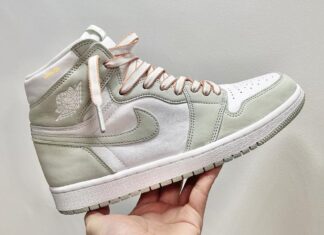 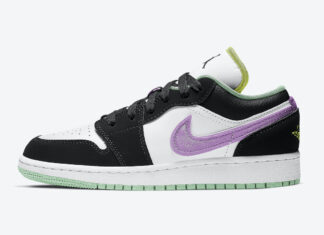