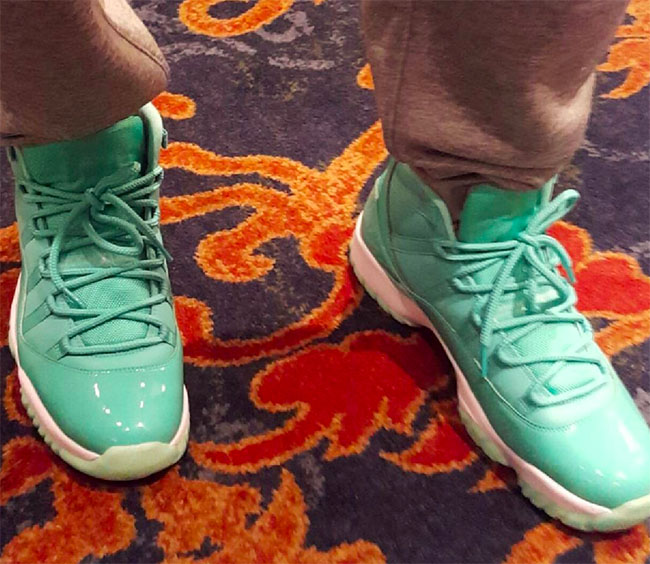 Chris Paul was caught wearing the Air Jordan 11 Teal earlier today while at the Nike Basketball EYBL The Academy event. One thing is for sure, this pair of 11s will sure standout from others.

As you can see, this Jordan 11 comes in a teal and white build. Teal runs through the mesh uppers, tongue, heel and patent leather. Once again the shade lands on the outsole with a translucent touch. White helps the uppers to grab the attention at it is wrapped on the midsole and looks to hit the Jumpman logo.

There are no details if Jordan Brand plans to release the Teal Air Jordan 11, but if we had to guess we highly doubt it. We don’t want to say this is a player exclusive for CP3, as we can’t see any of his branding on them but more than likely the shoes were given to him and other Jordan Brand athletes. If something does change, and we do get a release, we will make sure to update you. Check out a few more images below and let us know what you think.

Update: Chris Paul was spotted wearing the Air Jordan 11 ‘Emerald’, a one-of-one shoe made specifically for him while in China for the NBA global games. For those that don’t know, the shoes were inspired by Paul’s birthstone, May 6th, 1985. 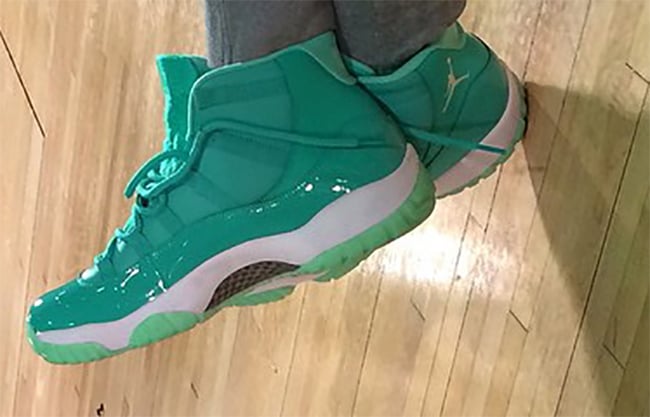 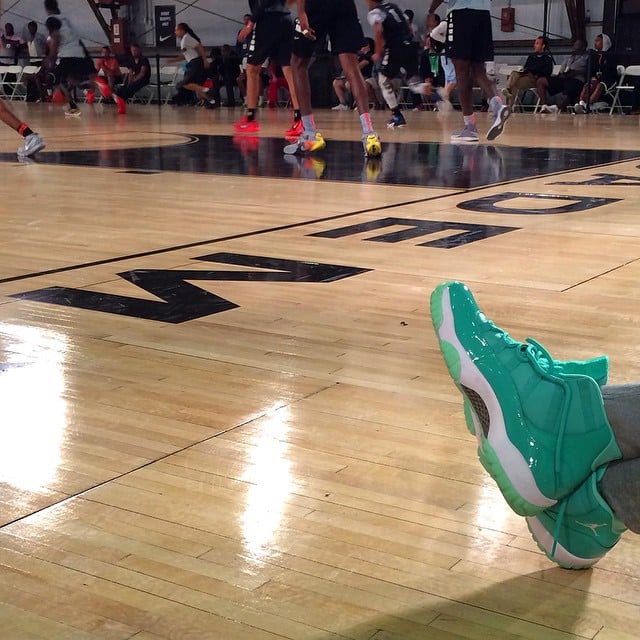 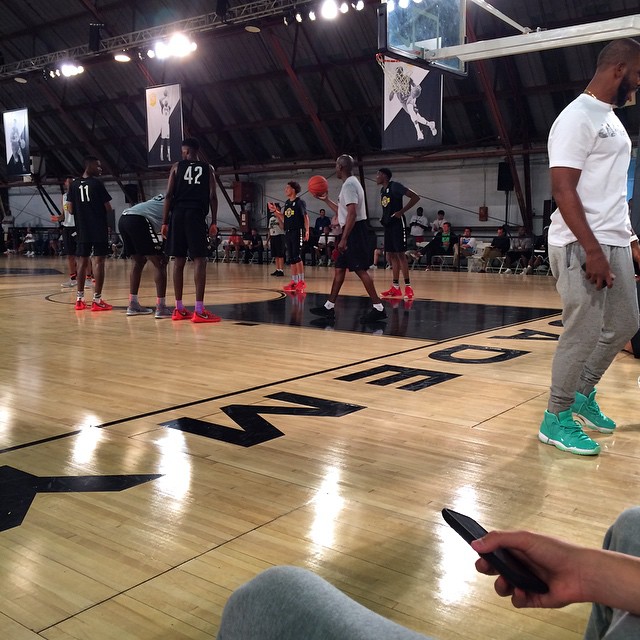 A Closer Look at the Air Jordan 11 ‘Cherry’